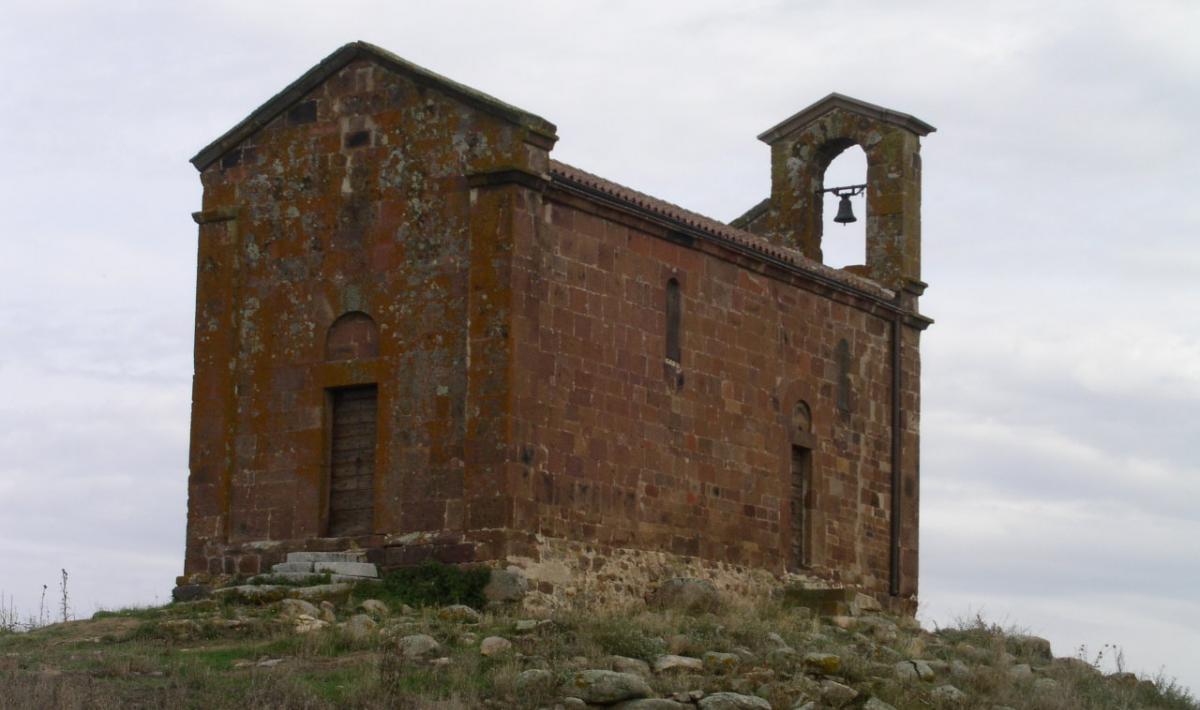 Thermal springs, archaeological remains, crafts and fine food and wine: these are the attractions of a famed resort village in the north of central Sardinia

A town of some two thousand inhabitants in the Province of Sassari on the slopes of the Goceano high plains. The Benetutti area has magnificent views over the upper valley of the Tirso river and includes ancient forests that are home to deer and foxes, a haven for hikers and mountain bikers. Thermal springs and archaeological remains are the main attractions of a town steeped in the traditions of agriculture and craftsmanship, in winemaking, baking and the preparation of sweets enjoyed during local festivities. Weaving, working with iron and stone provide a touch of modern artistic flair.

It’s an ancient town whose outskirts are home to traces of settlements that date back to the Neolithic Age: the statue menhir of monte Mannu, dolmen (stone tombs) of monte Maone (III millennium BCE) and the domus de Janas at Luzzanas and Mandra e’ Giosso, the only one of its kind in Sardinia with two storeys. There are also remains from the Nuragic Age, like the Giant Tombs, the s’Aspru nuraghe, the largest in this area, and the Sisine, Puddighinu and Carvoneddu. And, finally, the Roman ruins: a thermal bath with marble steps on the premises of what is now the San Saturnia thermal springs establishment.

The many religious festivities and churches bear witness to the deep devotion that marks life in the town. Among the more important churches is that of sant’Elena Imperatrice, built between 1400 and 1618. The 25m high domed bell tower was added in 1670. Inside the church is a retable from 1549, a highly original expression of Sardinian Renaissance art, and a valuable wooden statue of St. Michael. The patron saint is celebrated in mid-August with the gosos, limba liturgical chant and a gathering of folk groups from all over the world. Another much beloved religious celebration is that of sa Chida Santa, Holy Week. The town and its outskirts are dotted with a myriad of churches: the churches of Santa Croce (early 1600s), San Timoteo, Santa Rosalia, San Salvatore, the Beata Vergine di Boloe, Santa Barbara and the ancient temple of San Saturnino, which dates to the XI century, built over a previous Nuragic structure. Next to the country church are the famous springs and thermal baths, famous since ancient times. The Romans built baths here and called them the Aquae Lesitanae, and their therapeutic qualities remain sought after. Ptolemy, the celebrated astronomer, mathematician, geographer and physicist, wrote about them in the 2nd century CE, and still today the San Saturnio baths ensure that Benetutti remains a centre for thermal treatment.

The ideal place to pair complete relaxation in some of the island’s most famous thermal springs with archaeology, culture, crafts and fine food and wines 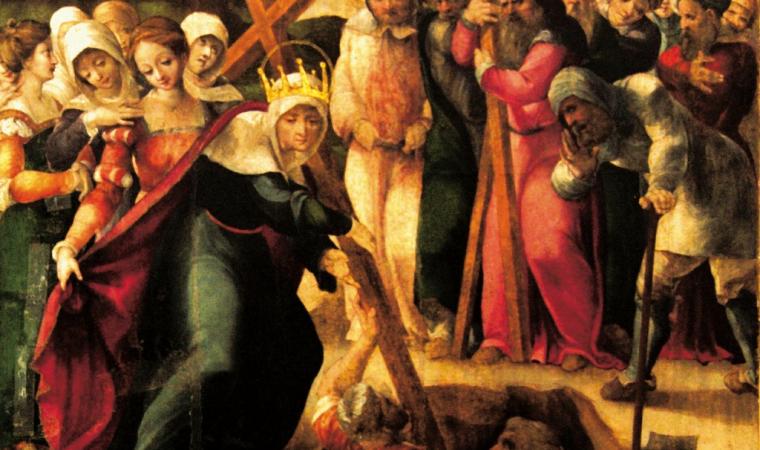