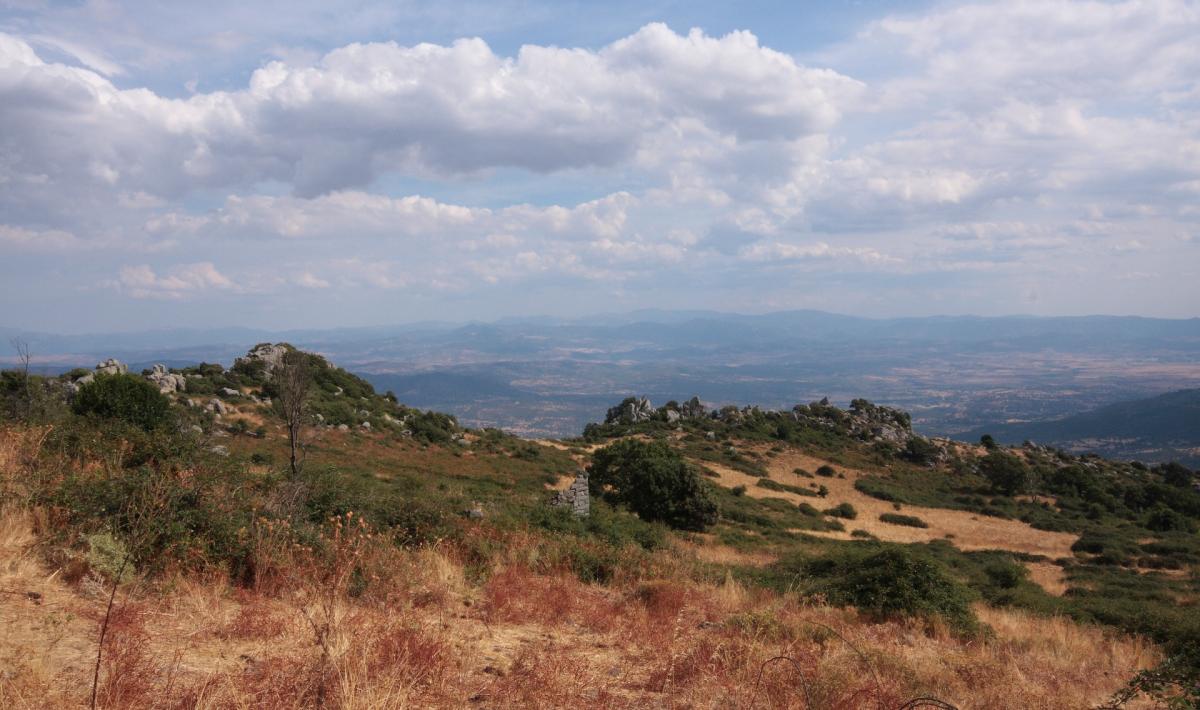 The most important town of Goceano, in the north region of central Sardinia, is surrounded by enchanting landscapes and steeped in ancient traditions

Perched at more than 500m above sea level, on the slopes of monte Rasu, surrounded by a wide variety of landscapes. In the Province of Sassari, Bono is considered Goceano’s capital and boasts 3,600 inhabitants and strong ties with the Nuoro area. It’s a typical farming and pastoral town with artisanal traditions: iron mongering, wood carving, weaving on ancient looms, and baking. The surrounding landscape is a sequence of plains and hills that spans from the Tirso Valley to mount Rasu, on top of which is sa Punta Manna (1259 m). On its slopes is the enchanting sos Nibberos, home to Italy’s most expansive yew tree forest, a natural monument well worth a visit, with millenary trees that exceed heights of 15 m. At the nature oasis of mount Pisanu they have planted such species as Atlantic cedar, oak, giant white cedar and white pine in and around the small lakes.

Between the XII and XIII centuries, when Bono was under the jurisdiction of the Giudicato of Torres, a Romanesque-Pisan church that is now the parish church of San Michele Arcangelo was built. It was enlarged in the XVI century and is home to a XV century wooden statue of St. Michael and a XIV century gilded silver chalice. The pink trachyte façade dates to the XIV century and has been embellished with a door graced with slender columns and pensile arches, as well as a lovely rosette that came from a monastery on Mt Rasu, one of the island’s oldest. The same monastery was also the source of the statue of St. Francis of Assisi which is now housed, together with other saint statues, in the church of San Raimondo. The saint is celebrated in late August-early September with a procession featuring traditional costumes, carts pulled by adorned bulls, knights and antique musical instruments. The bonfires in honour of Sant’Antonio Abate on 16 January are especially heartfelt, paired with offerings of wine and cogones, a local version of focaccia bread. The sanctuary named after him dates to the XVIII century, as does the one dedicated to Sant’Efisio, while the one bearing the name of San Giovanni Battista is from the XVI century. The far more modern Nostra Signora di Bonaria, home to a lovely simulacrum of the Virgin, was built in 2001. Every 30 November the townspeople celebrate the night of Sant’Andria, a celebration not unlike Halloween. In the lower outskirts of the town are five country churches, the remnants of what was once the settlement of Lorthis, the purported origin of the local Bono population. The oldest of these churches is Romanesque and dedicated to the martyrs of Porto Torres: Gavino, Proto and Giannuario. The others are Santa Restituta, featuring a typical cumbessias, San Nicola, boasting a Romanesque facade, Santa Barbara, built over the ruins of a nuraghe, and Sant’Ambrogio.

During the Savoy reign, after Bono’s most celebrated son and XIX century Sardinian hero, Giovanni Maria Angioy (1796), got involved in anti-feudal revolts, the town was attacked by Piemontese troops. A mural on Piazza Bialada done by Liliana Canu commemorates the struggles and its hero.

You will discover a traditional village with ancient churches, surrounded by lovely landscapes of valleys and hills clad in ages-old forests 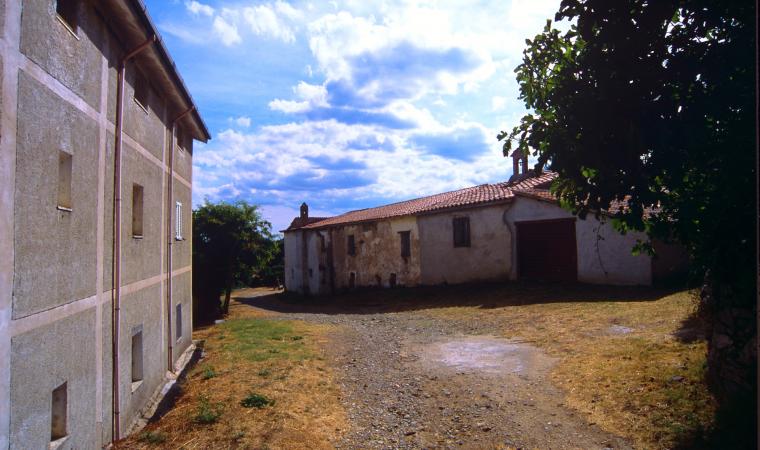 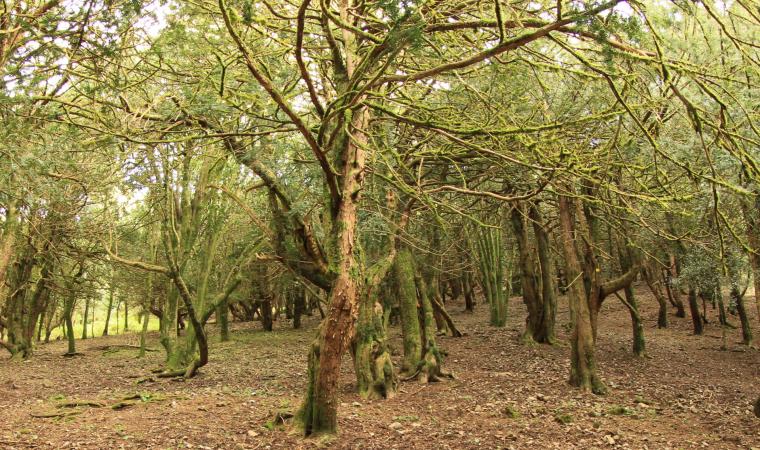 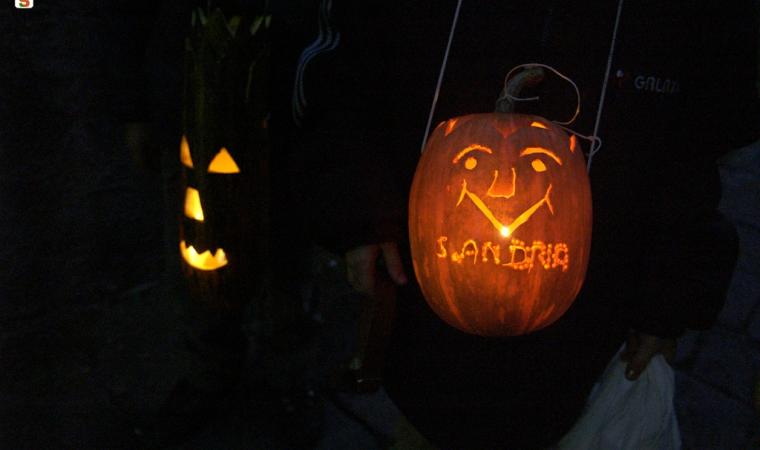 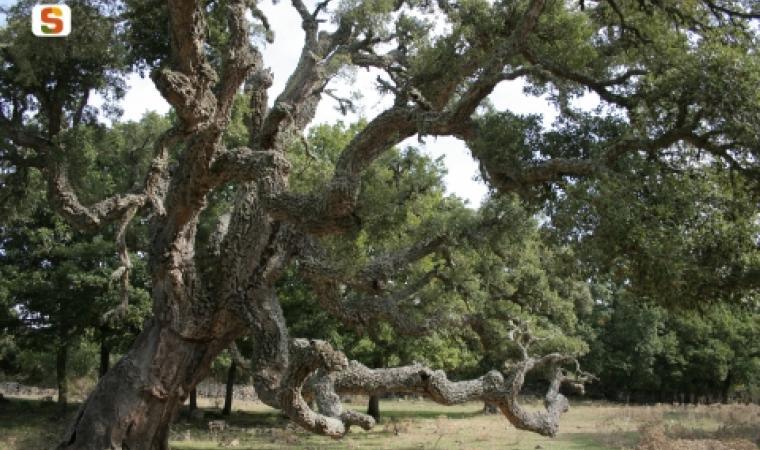 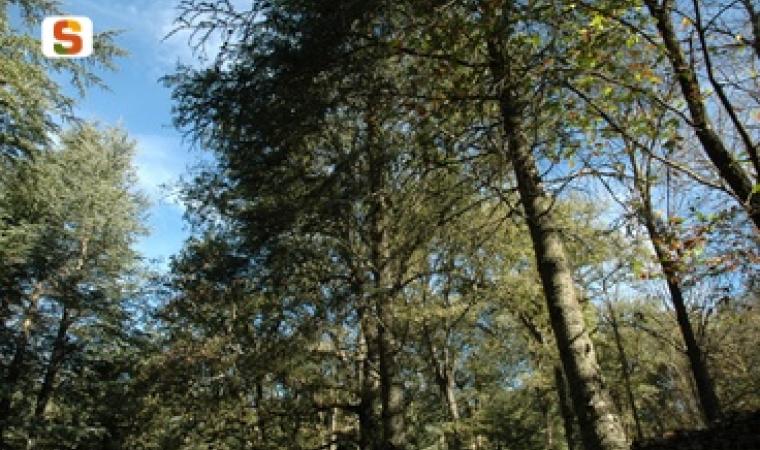