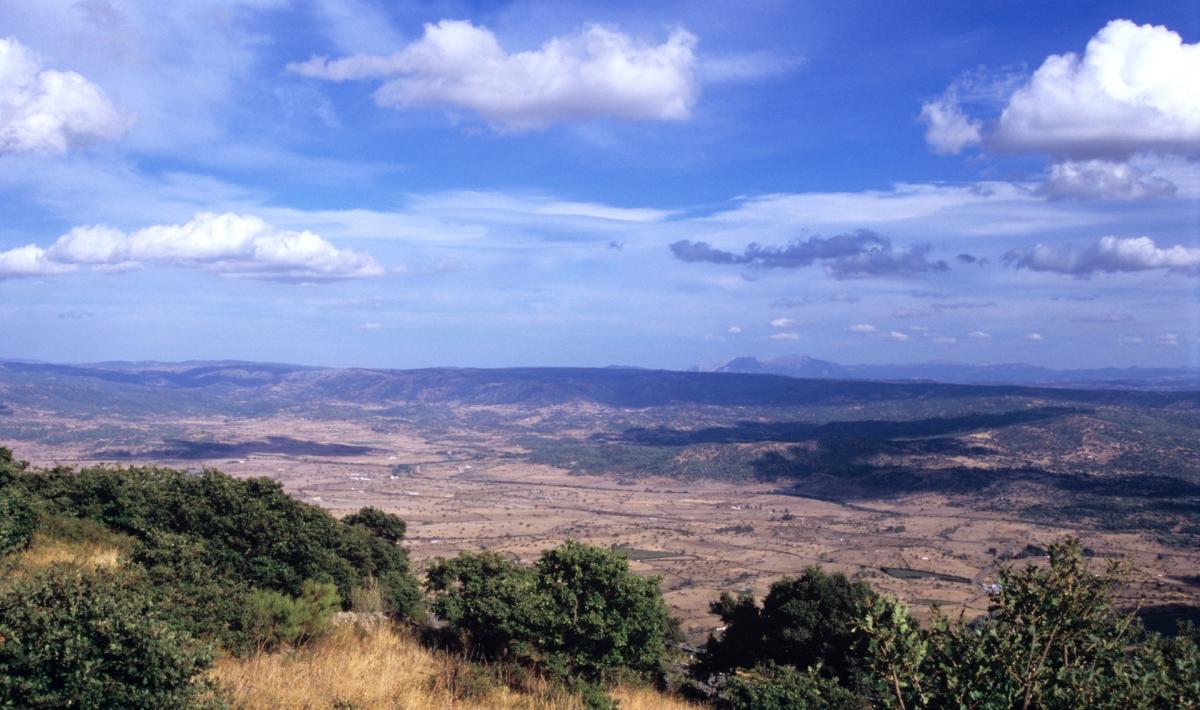 Deep within the central-north of Sardinia stands one of the oldest villages on the island, surrounded by a beautiful forest and archaeological and historical sites

Many historians agree that Anela is the oldest village in the historic Goceano region in the north-central part of the island. It was probably founded by the Romans, who would go on to establish a Latin colony here during the time of Silla. During the Giudicato period, it was chosen as the seat of the Curatoria of the territory, maintaining this role for several centuries. In the mid-19th century, it became a royal feud.

The town, now inhabited by just under 700 residents, rises up about 450 metres in height, surrounded by the forest of Anela, which extends across a wide plateau at an altitude of about 1,000 metres, for about 1,000 hectares within the territories of Anela, along with those of Bono and Bultei. Formally established in 1886, it is comprised of holm oaks, downy oaks and holly oaks, with reforested areas of fir, beech, chestnut, Atlas cedar and black pine, which have recreated a stretch of Apennine-like woods in Sardinia. It is a place of great natural interest, a paradise for trekking lovers, who can admire the spring meadows covered with flowers in a thousand colours.

For lovers of archaeology, the territory of Anela is home to sites of great interest: numerous Domus de Janas, Nuragic structures and a sacred well. The remains of a Byzantine military outpost, consisting of a 300-metre wall with four corner towers, stand just beyond the town centre. Above one of these lie the ruins of a Romanesque church dedicated to San Giorgio di Aneletto, built in 1100, about five centuries after the Byzantine settlement. In good condition, near the village is the church of Nostra Signora di Mesumundu, built in 1162 by the Cistercians and donated to the Camaldolese order by the Bishop of Castro. Other historical monuments are the Funtana Noa, a granite fountain in the centre of the village, and a characteristic tower, both dating from 1886.

To be visited is a characteristic ancient village immersed in the greenery of a lush forest, a paradise for trekking, being rich in prehistoric and medieval monuments 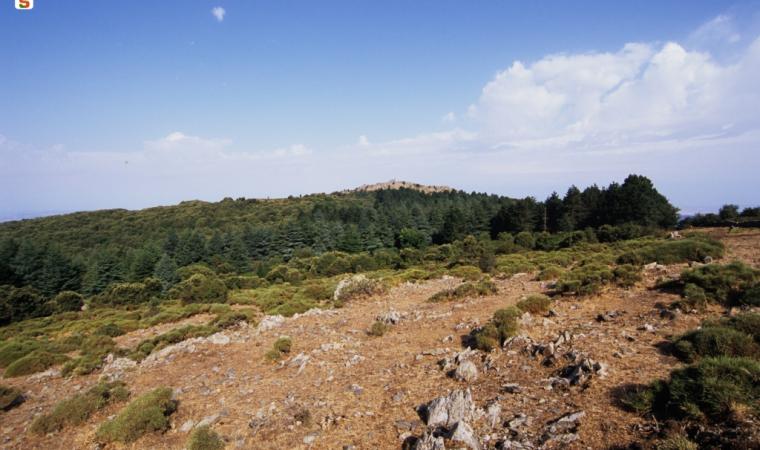 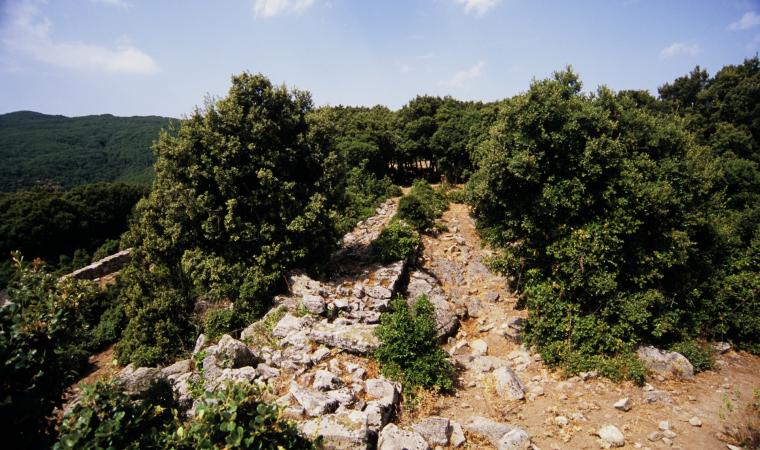 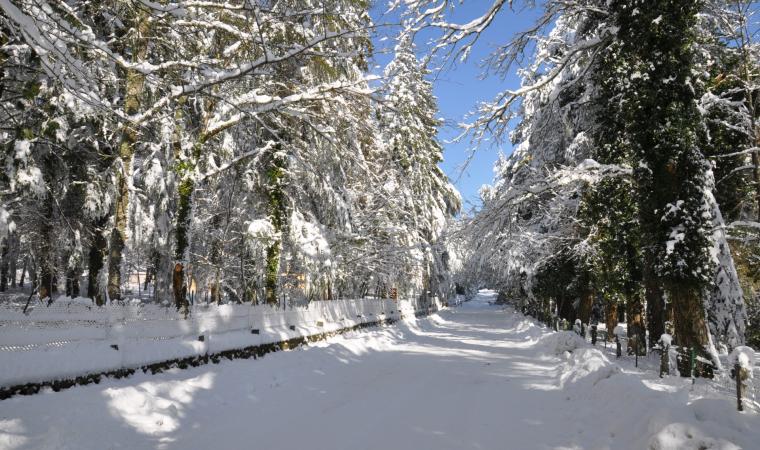