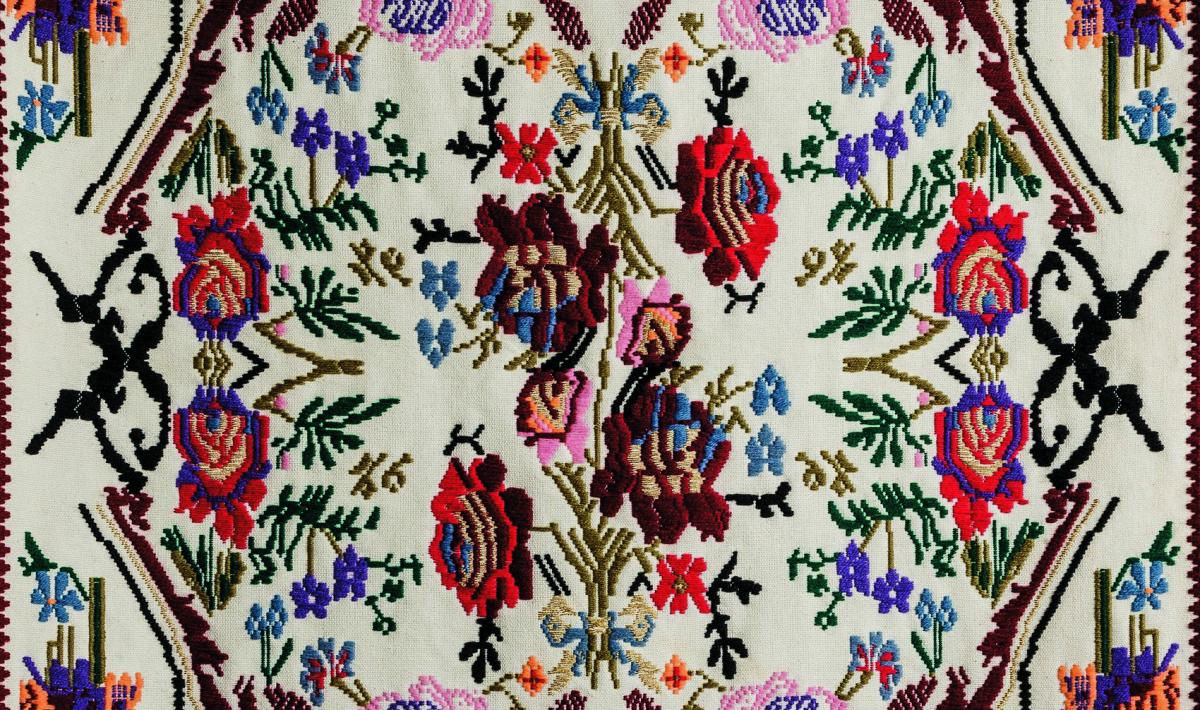 The largest town in the Marmilla region of central Sardinia’s western flank, it is a place of ancient traditions, crafts and flavours, of textiles and wine, history and archaeology 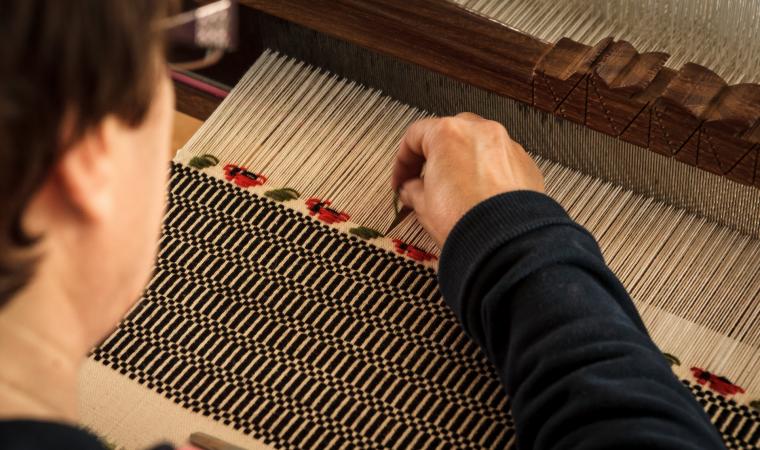 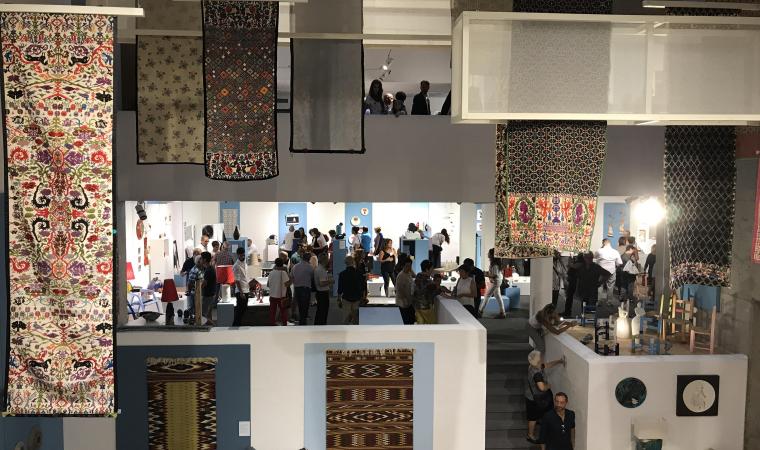 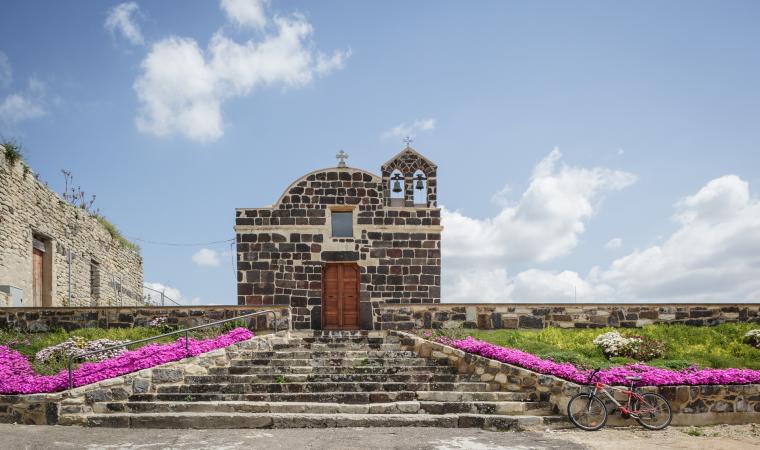 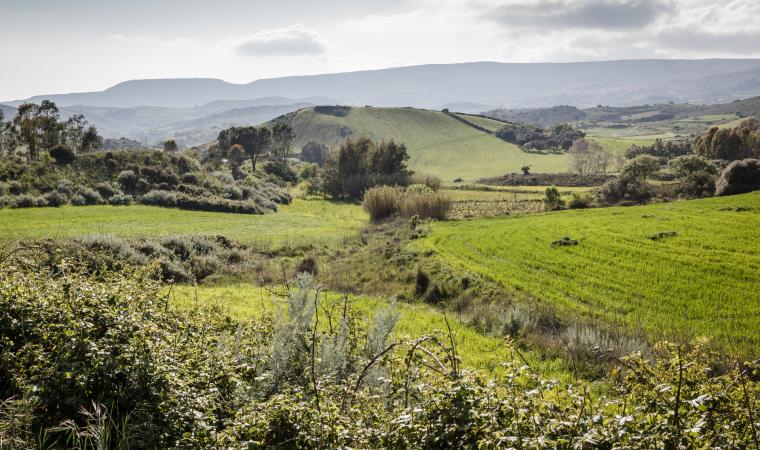 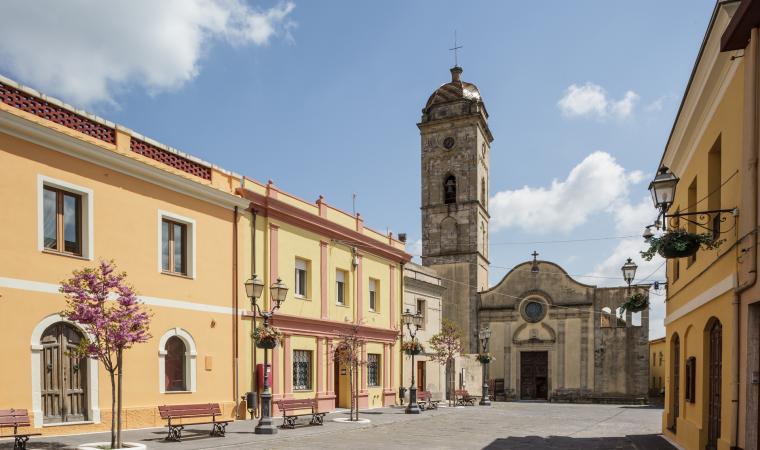