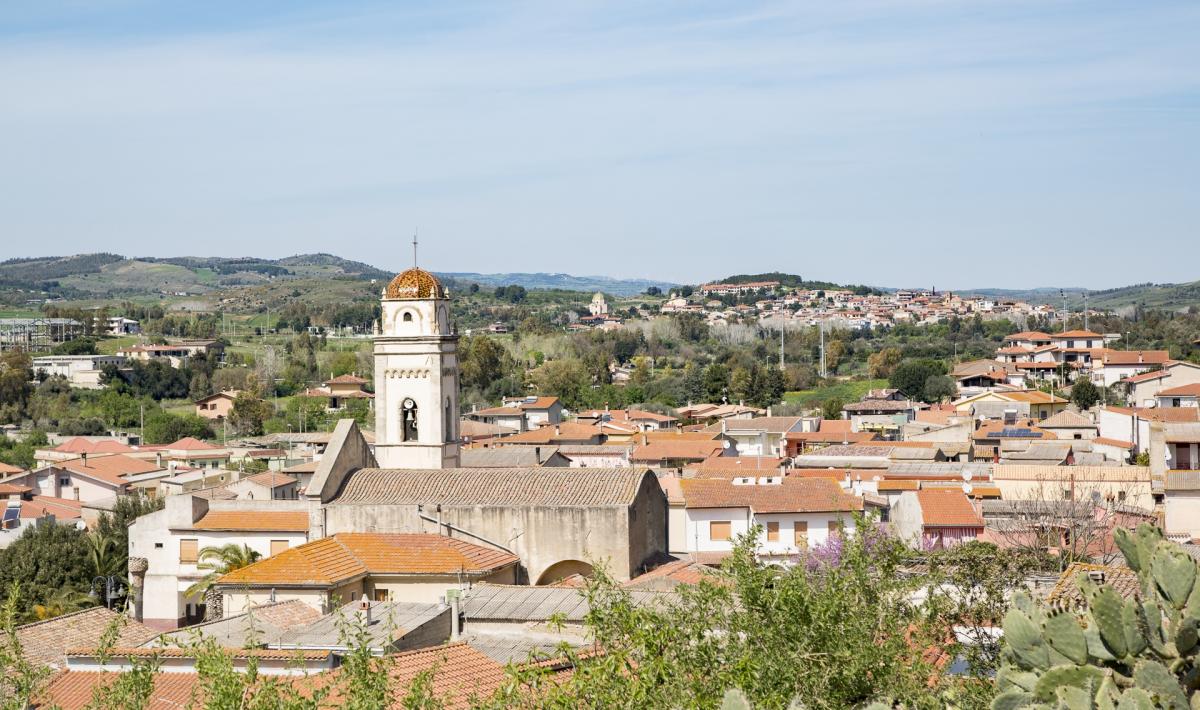 The small and historic agricultural town of Marmilla, in the central-southern part of Sardinia, is characterised by ancient churches and other fascinating cultural sites
© OpenStreetMap contributors

In 1388, the Giudice Eleonora d’Arborea chose Gonnostramatza as the location for the signing of the peace treaty with Pietro IV of Aragon. Until the 17th century, Gonnostramatza was the most populated and important town in Marmilla, nestled in a valley brimming with vineyards, olive groves and almond trees, crossed by the river Mannu that divides it into two districts, ‘big’ and ‘small’, with three bridges to ensure transition from one to another. The historic centre preserves ancient houses with typical Campidanese architecture. One highlight is the parish church of San Michele, famous for its aps that houses the Retablo dell’Annunziata by Lorenzo Cavaro from 1501, progenitor of the family of painters from Cagliari who gave life to the school of Stampace (16th century). The large altar table, coming from the Chiesa di San Paolo in the hamlet of Serzela (today a ghost town), consists of three vertical and two horizontal upper components, each divided into various sectors. Scenes from the life of Christ, of the Madonna, archangels and saints are represented. The church, built between 1680 and 1715 on the site of a pre-existing construction in Gothic-Aragonese style (as attested to in 1524), maintains a cross-vaulted apse and part of the sacristy of the old building, all being the result of a restoration project undertaken after the second world-war. The main body has three chapels on each side. The high façade is punctuated by rows that create a chiaroscuro effect. Alongside is a square-shaped bell tower, covered by a dome with coloured tesserae. The feast of the patron saint, with religious and civil events, takes place in August. Another religious building is the Chiesetta di Sant’Antonio on the main street. In the countryside is the Chiesa di San Paolo, once a parish church of Serzela, dating back to the 13th century and rebuilt in the 17th century. A tragic reminder of the destruction of the nearby village of Uras by the Saracens led by Barbarossa is inscribed on a plaque preserved in the local sanctuary. Linked to this is another cultural site, the Museo Turcus and Morus, inside the restored Monte Granatico, dedicated to the Barbarian raids. Models of coastal towers and sailing ships, dioramas depicting raids and battle scenes, panels illustrating events and the protagonists of that ancient tragic war.

Prehistoric remnants are not lacking in the countryside, with the Eneolithic tomb of Bingia e Monti. Here, a prehistoric necklace was found, the oldest gold necklet found in Sardinia. The enhancement of the archaeological sites is overseen by Gonnostramatza united with 19 Municipalities and the Marmilla sub region and the consortium Sa Corona Arrubia.

Once the main hub of the Marmilla sub region, whose religious buildings recount a long history, this village is surrounded by a beautiful territory replete with archaeological sites 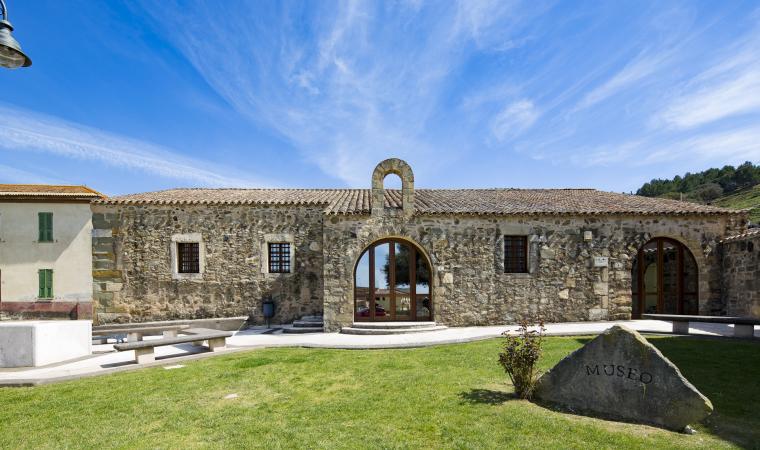 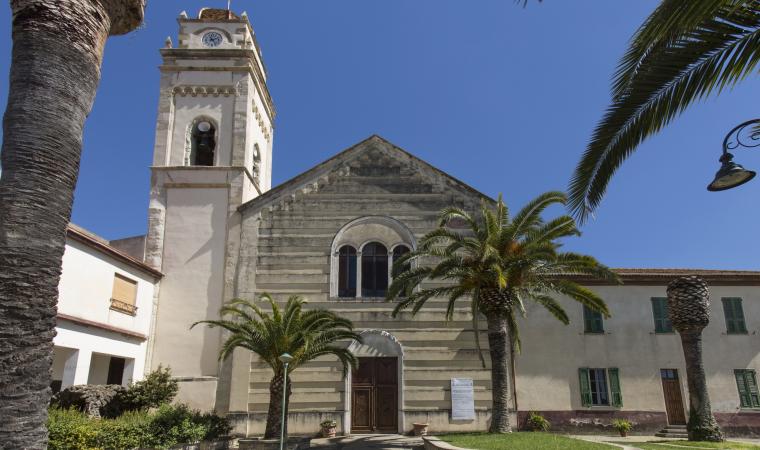 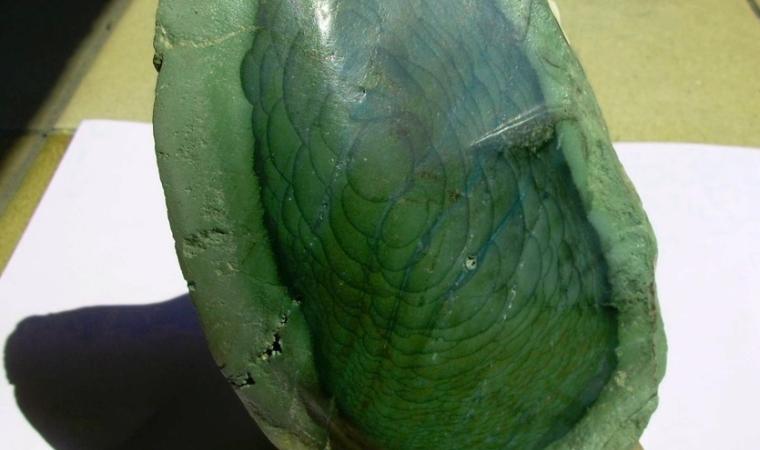