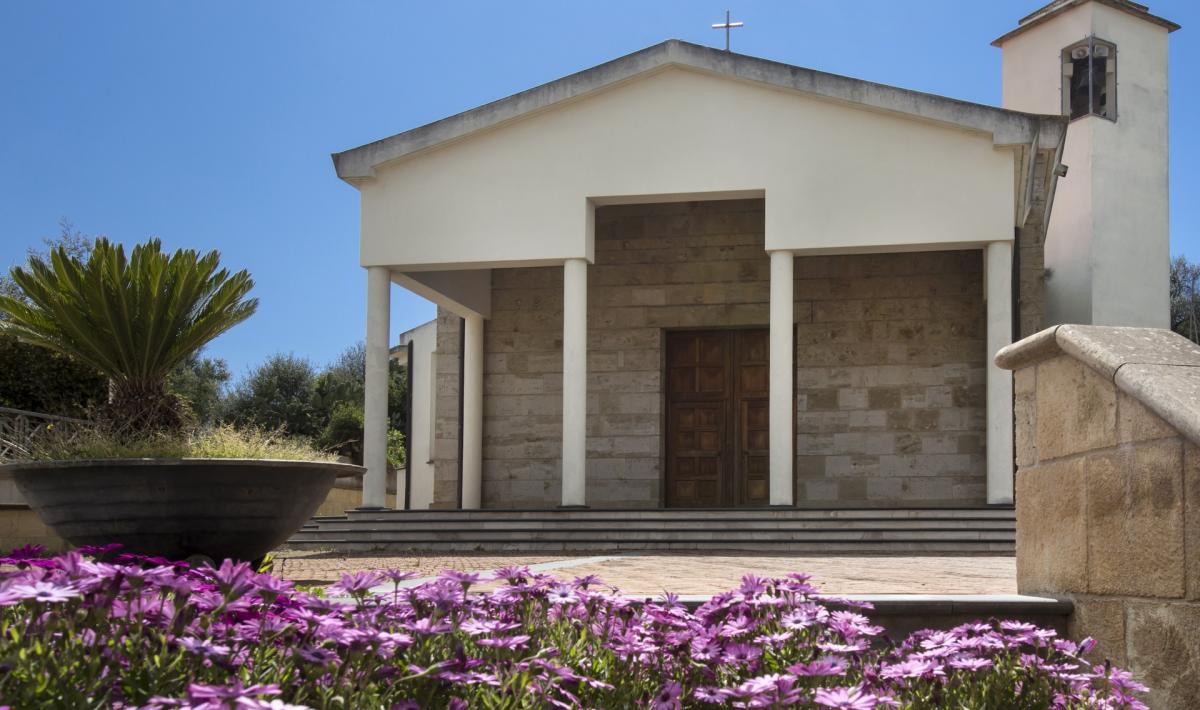 A tiny town in the Marmilla region, 40 kilometres from Oristano in central-western Sardinia, Pompu is characterised by traditions, places of worship and archaeological sites

Extending within the Riu Laccus valley, brimming with holm oaks, downy oaks and cork oaks, it lies amidst fertile hills, with the most prominent being Mount Futtu. Pompu is a village of the upper Marmilla region with less than 300 inhabitants. Until 1970, it was a part of Masullas, formed by low stone houses with portals and courtyards. The predominant agricultural activity, with grain crops, vineyards and olive groves, is flanked by crafts, especially that of weaving and the production of bread (civrasciu, coccoi, lada, pani pintau) and sweets (amaretti, gueffus, pabassinos, pardulas). The name derives from the Latin pompa or, ‘procession’. In ancient times, a pilgrimage to the Santa Maria di Monserrato sanctuary was customary prior to the birth of Pompu. Legend goes that, around it, a community of the faithful was established, custodians of the church and those who arranged the pompa, from which arose the first residential nucleus. Hence the name Pompesi and the name of the village. Today, local festivities take place in early September. A statue of the Madonna is accompanied from the little church in the heart of the village, where the parish church of San Sebastiano stands, housing the 18th-century statues of the patron, celebrated on 20th January with a large bonfire and Saint George fighting a dragon on horseback.

An abundance of water, the richness of the soil and proximity to the current Monte Arci park have facilitated the occupation of the territory from Neolithic times. On the border with Morgongiori is the Prabanta complex (3500-1800 BC), with an imposing 3.5-metre menhir, a fertility symbol, and two Domus de Janas, used for funerary rites, respectively called Su Furconi, Sa Sala and Su Forru de Luxia Arrabiosa. From the pre-Nuragic there are seven stations and three workshops for processing obsidian, prehistoric ‘black gold’, hailing from the rich deposits of Mount Arci, worked and traded throughout the Mediterranean. Other rare mineral such as agate, carnelian and amethyst are extracted from the massif. Of note are the remnants from the Bronze Age, the Nuraghe Su Sensu and, above all, at 1.5 kilometres from the town, the Nuraghe Santu Miali, a splendid complex structure consisting of a central tower and a quadrilobate bastion with an internal courtyard. Made with squared sand stone boulders, it dominates the territory, surrounded by a village of circular huts, having been inhabited until the early Middle Ages. The findings date back to ancient rites: bones, coins and oil lamps testify to the use of the courtyard in late-antiquity rituals. The oil lamps, in particular, refer to the divinities - perhaps Ceres - of Romanised Sardinians, decorated with a ‘cross and P’ suggesting the presence of Christian communities, whilst those with the Menorah refer to Jewish rituals. The tomb Su Laccu de su Meli and remains of once-inhabited areas testify to the Roman domination.

You will discover a small town anchored to cultural, religious and food and wine traditions, enriched with prehistoric and historical remnants 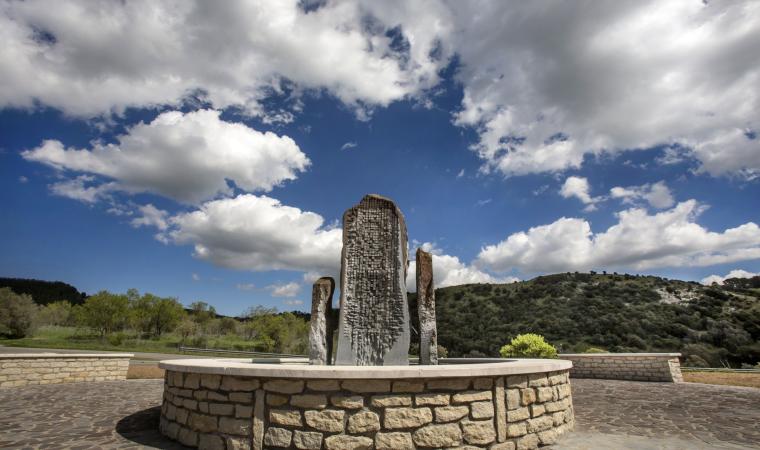 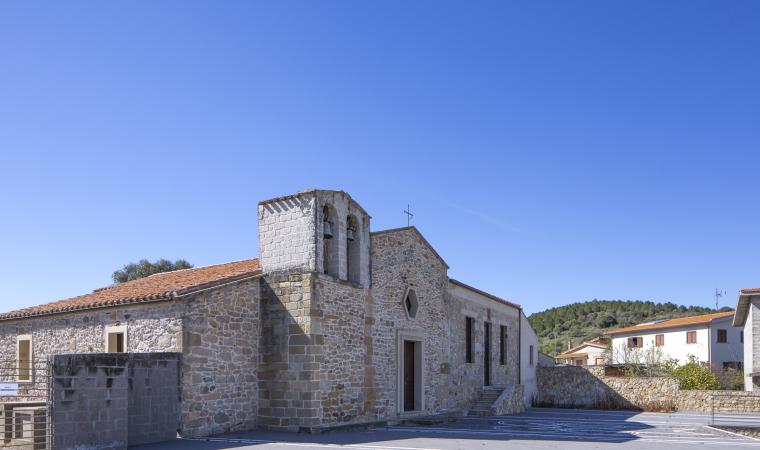