A sun-kissed Gallurian town of elegant villas and flowers that looks out over the turquoise sea of the north-eastern coast of Sardinia, home to a wide variety of stupendous beaches

La Cinta, a long, thin stretch of golden sand bathed by a crystalline blue sea, Cala Brandinchi, a white shore with water that resembles a tropical paradise nicknamed, for good reason, Tahiti, Lu Impostu, its natural progression, the magnificent Marina di Puntaldìa, with its modern tourist harbour and the Caribbean-like s’Isuledda beach. These beaches are the symbols of San Teodoro, a celebrated resort town that is a favourite among young people for its night life. The coastline here is home to a variety of beautiful seashore ‘gems’: Cala Ginepro, its air fragrant with the aromas of the native Mediterranean brush, Coda Cavallo beach, which will amaze you with views of the grand Tavolara and its protected marine area, Cala Ghjlgolu, where the wind and the sea moulded a boulder into the shape of a turtle, an attraction very popular with visitors, especially children. Other places may be less famous, but they are no less beautiful: Baia Salinedda, Cala d’Ambra, Cala Suaraccia, Li Corri di Li Becchi, Li Marini and Seghefusti. The spectacle is completed by, behind the beaches, the San Teodoro lagoon, where flamingos come to rest during migration and home to the long-legged black-winged stilt. It’s a wonderful place for a nice walk and a spot of bird watching.

Known all over Gallura as Santu Diàdoru, this town is home to less than five thousand people in winter, a number that rises to tens of thousands in summer. Although man’s presence here dates to prehistoric times, the town came about in the XVII century, just inland from the eastern slopes of Mt. Nieddu, when shepherds and fishermen populated this amazing stretch of land. The nuraghe in the area of Naracheddu is its most important relic. People had also settled here in Roman times, as documented by archaeological finds now at the Museo del Mare. Among the events not to miss are the festivities surrounding patron saint San Teodoro, whose church was rebuilt in the mid XX century, and festivities of Sant’Andrea, which take place in the Montipitrosu quarter. The bonfires of Sant’Antonio Abate during the Lu Fuculoni festival are especially spectacular, when the faithful gather around the raging flames in honour of their saint. San Teodoro is a town of culinary delights: in May there is the Agliòla, during which local specialities are celebrated. You will love the Gallurian zuppa made with bread and cheese in a tasty beef stock. At meal’s end you’ll be tempted by such delicacies as cucciuléddi milàti, honey rolls, frisjióli léti, fritters and niuléddha, with almonds and grated orange peel. All of it to be washed down with, what else, a glass of vermentino di Gallura! 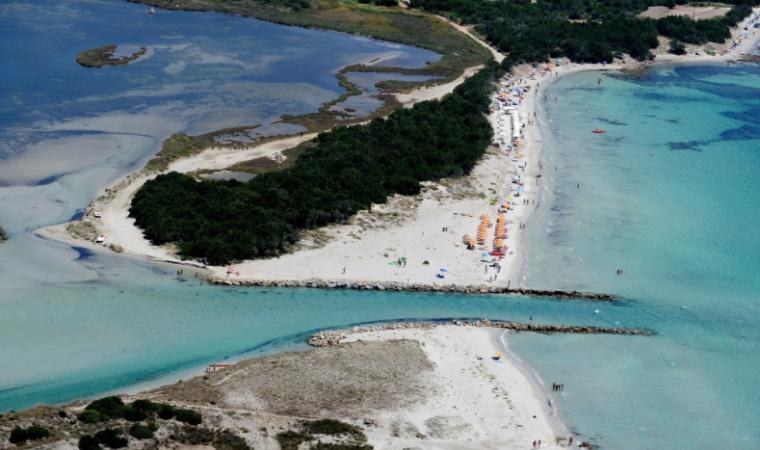 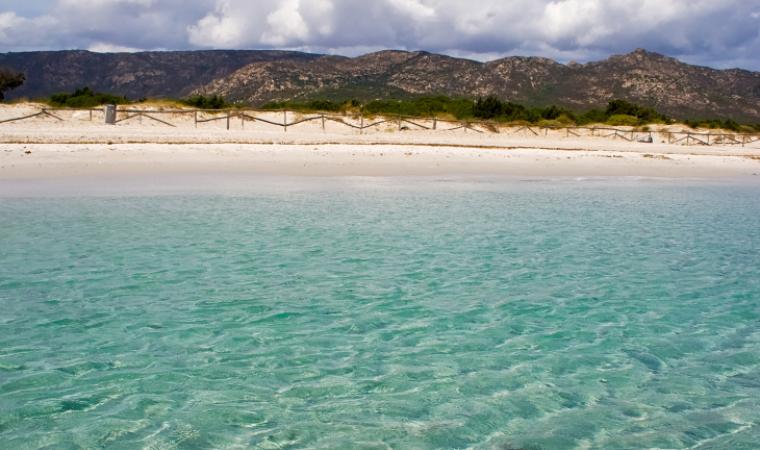 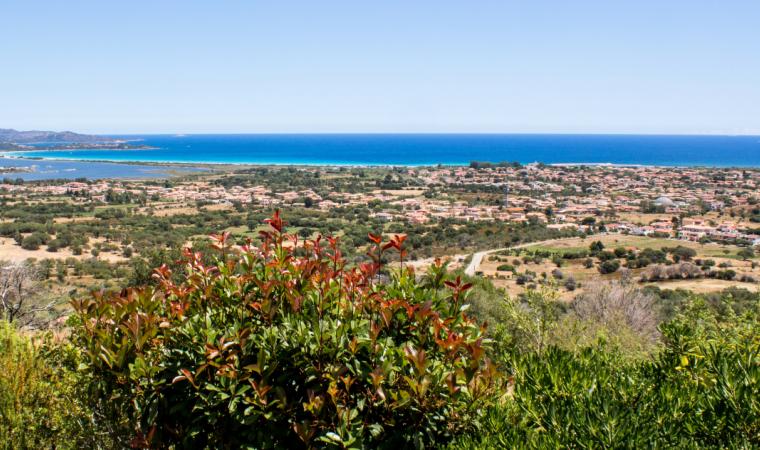 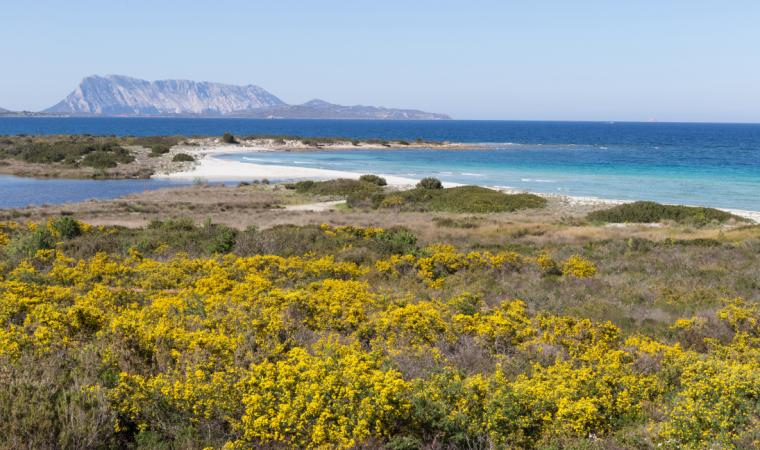 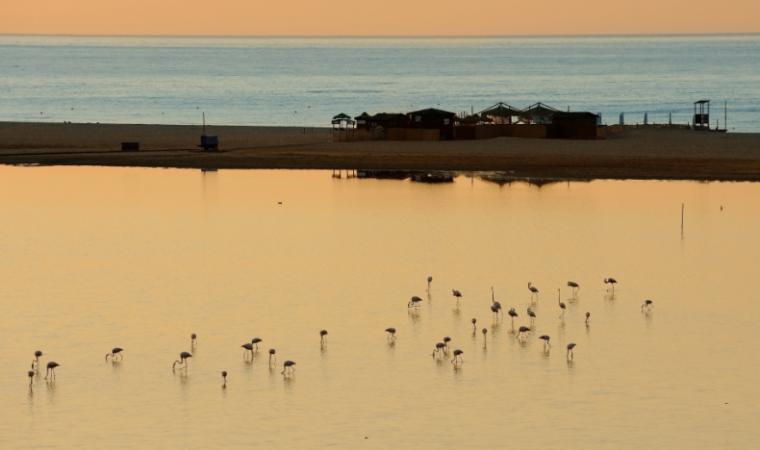 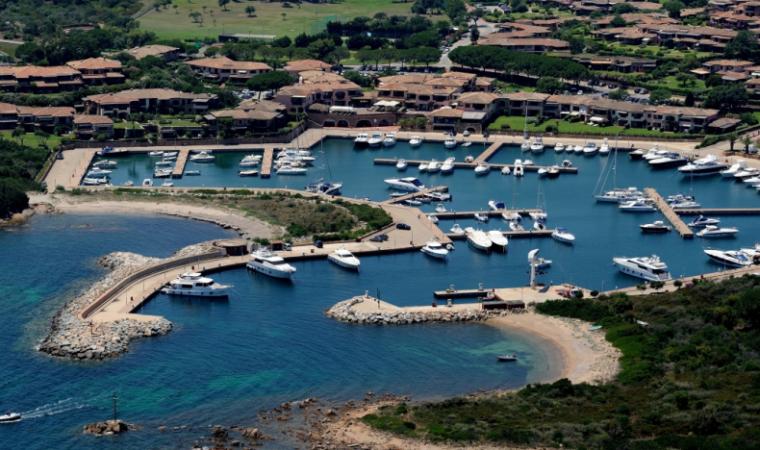 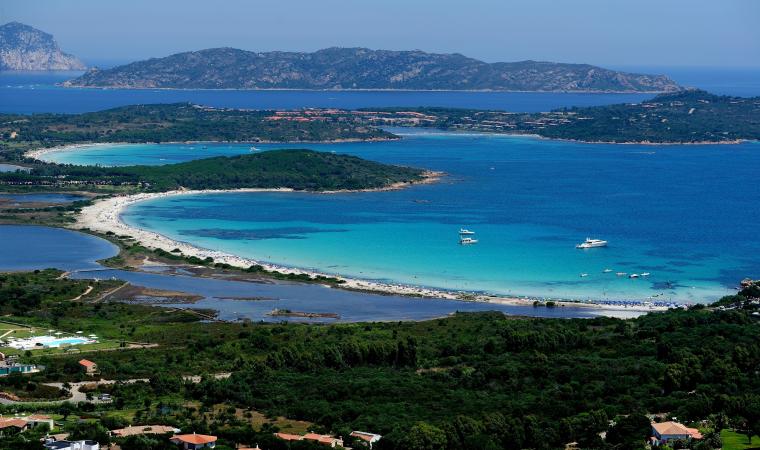