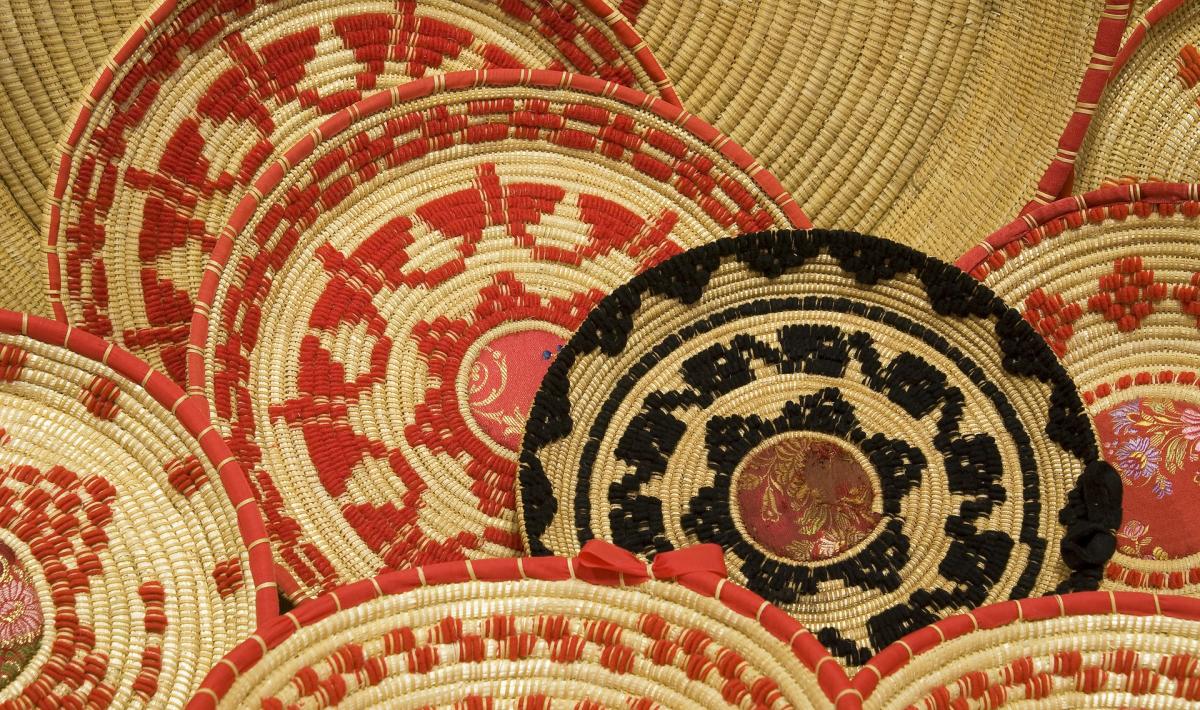 It is a big municipality in the Cagliari hinterland, 15 kilometres from the capital of Sardinia, with evocative natural landscapes and cultural, agricultural and artisan traditions
© OpenStreetMap contributors

It lies on the hills that delimit the southern part of Campidano: from its location, the landscape reaches as far as the Golfo degli Angeli to the south and to the oasis of Sette Fratelli to the northeast. Sinnai is a town with 17 thousand inhabitants in the metropolitan area of Cagliari, historically founded on agricultural and pastoral activities and today on industry and on the tertiary sector. The olive-growing and wine-making and honey production are all still alive. The artisan tradition is focused on weaving reeds to make baskets and also on processing gold filigree, resulting in is prendas, splendid jewels. Women's dresses in precious fabrics are artistic: women’s mastery made them into works of art. The vast and varied territory of Sinnai extends to the sea, from a portion of the splendid Torre delle Stelle to the tourist village of Solanas, more than thirty kilometres from the town, along the scenic road that leads to Villasimius. In Solanas, a long, wide beach of soft, golden sand is washed by waters reflecting every shade of green and blue. The hinterland also offers evocative natural landscapes. Since the beginning of the 20th century, the Sinnai pine forest has represented a 'green lung' of conifers and a place for walks and recreation. The Park of Sette Fratelli-Mount Genis is spectacular, with its peaks of Sa Ceraxa and Serpeddì, which exceed one thousand metres in height. In the forests of Mont'e Paulis, Minniminni and near the lake of Corongiu, there are holm oaks, cork oaks, wild olive trees, phillyrea, juniper and mastics. Following well-marked out trekking and mountain bike itineraries, you may encounter fawns and weasels and see the flight of the golden eagle and the peregrine falcon. In the park, you will be able to visit the museum of the Sardinian deer in Campuomu.

The old town centre features narrow lanes, Campidano houses and prestigious buildings, featuring the Palazzo Civico (1860) and the ancient barracks of the Cavalleggeri cavalry, where the Sinnai Museum is currently located. Inside it, there is the art gallery with pictorial works from the 16th century to the contemporary age and the archaeological section, which 'tells' the story of the events that took place from the Neolithic era to the Middle Ages. You will discover artefacts from the Nuraghe di Santa Itroxia, from the little Nuragic temple of Bruncu Mogumu and evidence of the Phoenician-Punic period, among which the little statue of the god, Bes. The churches represent a precious architectural heritage. In the town and the surrounding area, the former parish church of Santa Vittoria, mentioned in a document dated 1141, and the current parish church of Santa Barbara Vergine in Gothic-Aragonese style. Inside it, there is a real museum of art, including altars and baptismal fonts made of marble, paintings, wooden statues and silver artefacts. In the districts, you will find the Romanesque church of Santa Barbara di Solanas and that of San Gregorio.

It is a quaint little town with ancient artisan traditions and, from the hilltops, it dominates the southern Campidano area, in a territory rich in natural and cultural attractions 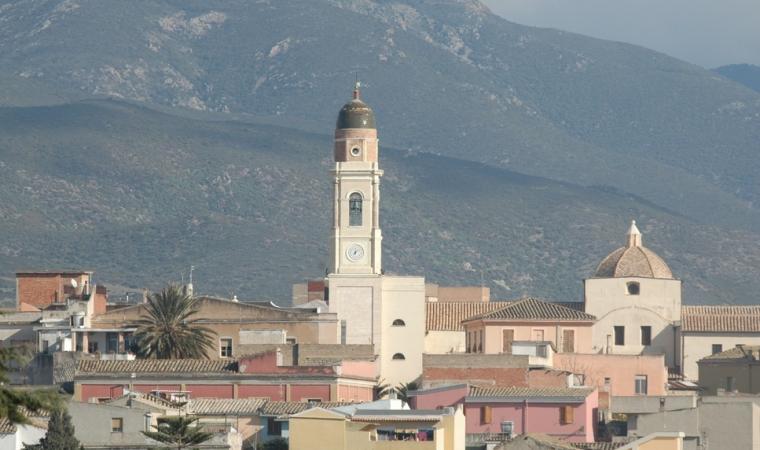 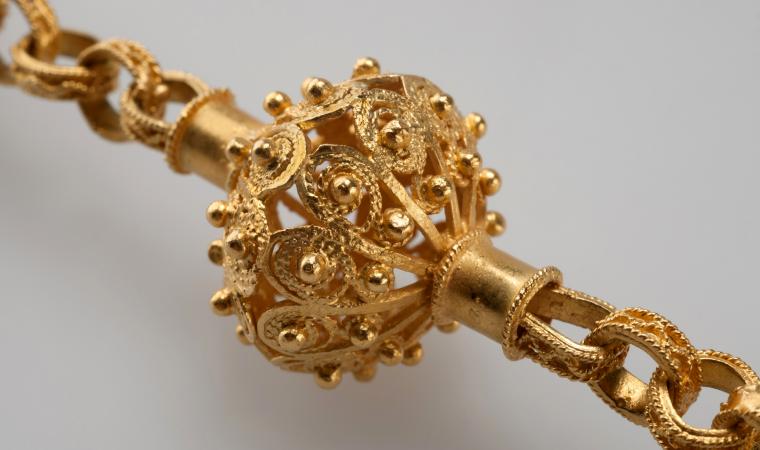 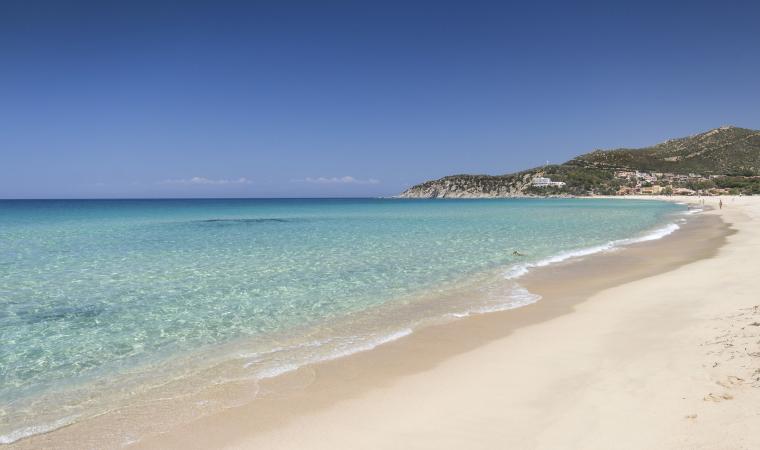 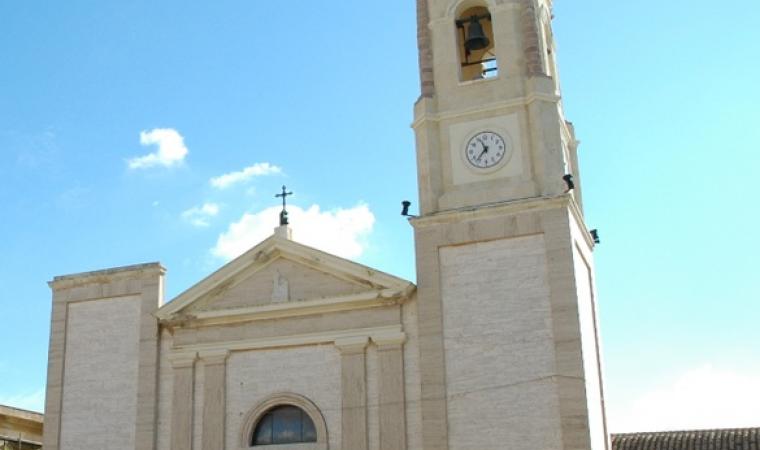 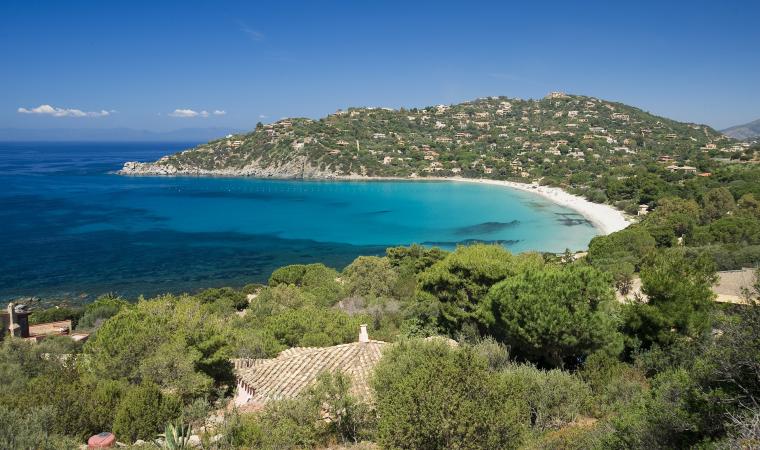