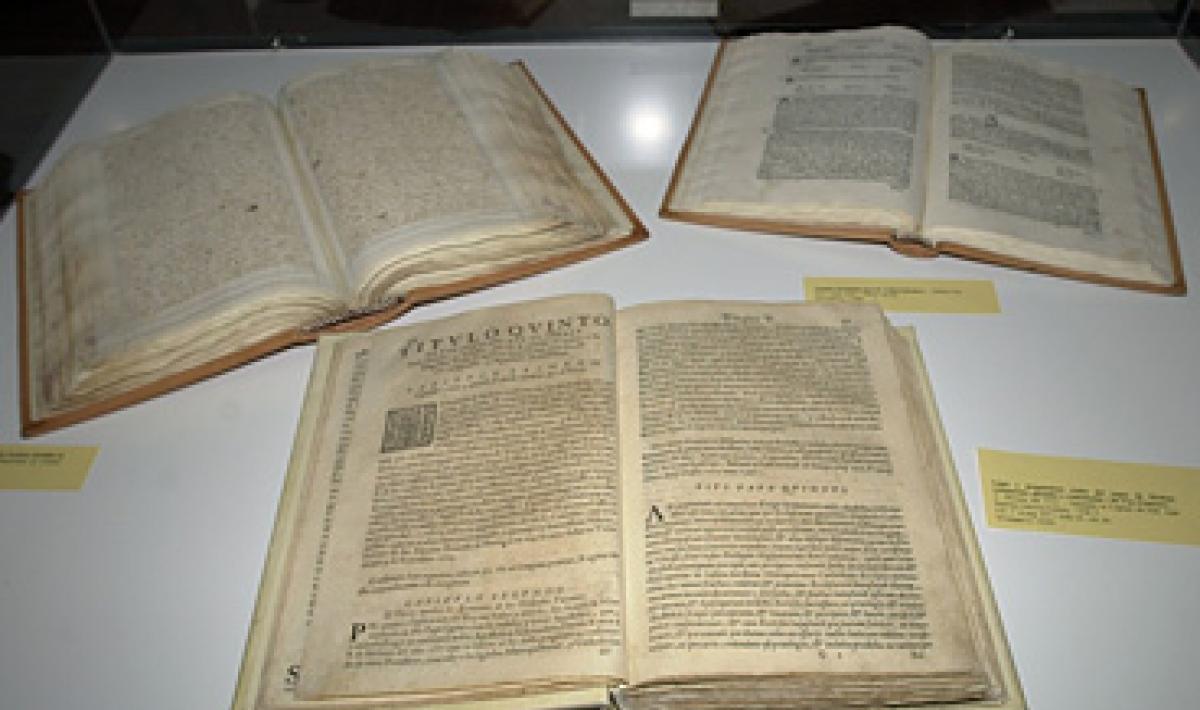 The archaeological exhibition includes the finds of digs and surface searches carried out from 1994 to the present. It charts human presence in the area from the Late Neolithic to the Middle Ages. The finds are almost all from the town's countryside and are placed in context by an engaging exhibition design, which includes information panels with texts and images on the sites, which accompany the whole visit.

One especially fascinating section is that on the excavations at the Santa Itroxia Nuraghe and the Proto-historic sites of Bruncu Mogumu, which have yielded a jug and a bowl from the Orientalising period, and of Papalinu. Another fascinating artefact is a terracotta statuette of Bes, a Punic-period deity worshipped as a protector of the household and good health.

A fragment of an Early Medieval epigraph mentioning Saint Saturninus, bears witness to the cult of Catholic saints in the village of Solanas (in the municipality of Sinnai) before the landing of the Victorine monks in Southern Sardinia.

The Municipal Art Gallery has works by painters from the South-eastern Campidano region from the 16th century to the present time.

The visit to the museum's collections offers an overview of the history of human presence in a large swathe of the South-eastern Campidano of Cagliari.