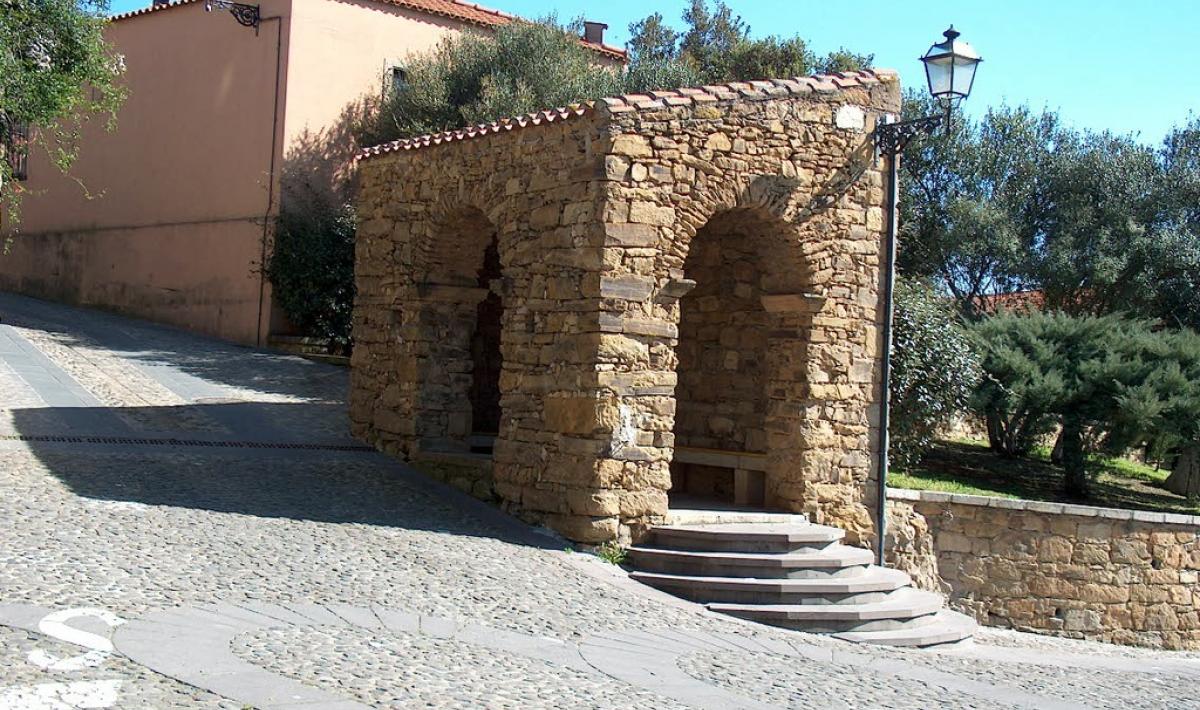 A small and traditional village in the Marmilla area, 45 kilometres from Oristano and 75 from Cagliari, in central-western Sardinia, surrounded by stunning landscapes

The territory is a rectangle of just eight square kilometres in the foothills of Mount Arci park, in an area of gentle hills crossed by the Rio sa Murta, partly forested and partly used to grow cereals and forage for pasture. Curcuris is a village of 300 inhabitants in the eastern part of Marmilla; it has been an independent municipality since 1979, after being under the governance of Ales for more than half a century. During the period of the Giudicati, it was under the Parte Usellus in the Arborea Giudicato, before passing to the Aragonese Crown and later becoming a Carroz feud. The village has medieval origins, thanks to the concentration of ancient, decentred agricultural and sheep-farming settlements, while the territory has been inhabited since prehistoric times, in particular during the Bronze Age, from when the Perda 'e Morguru and Soru nuraghes date. The Roman period also left visible traces.

Today, you can admire the village centre with its typical stone houses decorated with murales painted by Sardinian artists. The centre features the parish church of San Sebastiano, dating to the 16th century with late-Gothic forms that have undergone substantial changes over time. The large altar holds the statues of the Madonna del Rosario and the patron saint, who is celebrated on 20 January with a bonfire in the village square and an ancient rite said to bring a good harvest later in the year.

On the slopes of Mount Arci, cloaked in ancient forests of oak, pistacia and elm, Curcuris offers evocative panoramas. A walk on the hill of Santa Maria near the village will bring you to the rural church of Beata Vergine Assunta, built in Gothic style in 1380; today it is inside a wide enclosure with a large wooden door. The facade has a pointed doorway and the original belfry. The most heartfelt festivity, in honour of the Assunta, takes place on 15 August.

The abundant water supply and fertile land have always attracted settlers and encouraged the development of agriculture and sheep-farming, creating some ancient traditions such as the shearing festival, held at the beginning of summer each year and closed with a huge banquet. 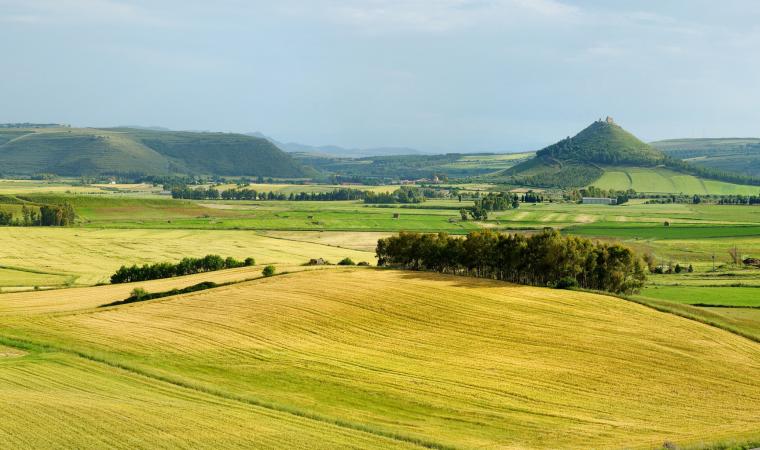