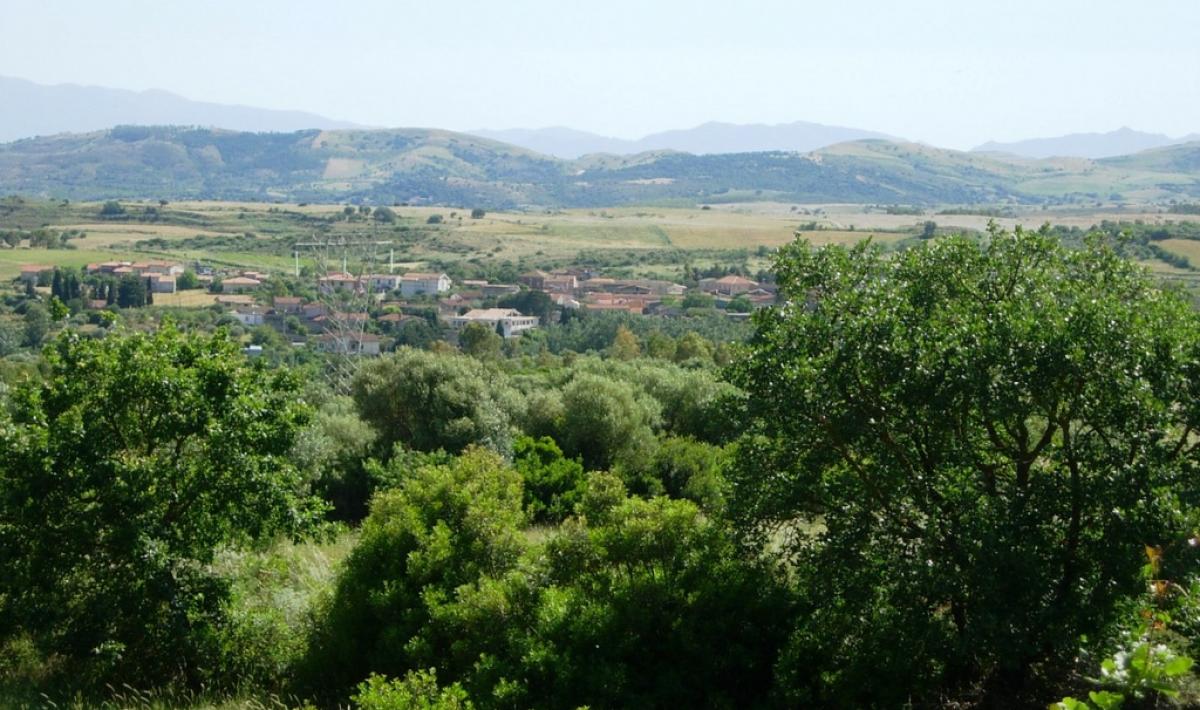 In central-southern Sardinia, at the foot of the Giara plateau, where a very rare species of horse lives in the wild, there is a small characteristic town comprised of ancient stone houses
© OpenStreetMap contributors

This small village has fewer than 300 inhabitants living at the base of the Giara di Gesturi plateau, in the upper Marmilla. Albagiara became an independent municipality in 1959, upon being detached from Usellus. As a hamlet, it was called Ollastra Usellus before taking on its current name, which poetically refers to the sunrise at the edge of the Giara. The village is divided into four neighbourhoods: San Pietro, Planu-Ibba, Pinna Fiscura and Su Forraxi, characterised by stone houses and ancient portals.

The territory of Albagiara is rich in archaeological remnants dating back to the Nuragic and Roman ages. In fact, it stands very close to the ancient city of Uselis, founded by the Romans in the late Republic era and renamed a colony in the imperial age. The geographer Ptolemy recalls it as Iulia Augusta Uselis and so it is mentioned in a bronze tablet from 158 AD, kept in the National Archaeological Museum in Cagliari. The first canonical registers in which the name of Ollastra Usellus appears date back to 1341. In the Middle Ages, the town became part of the Giudicato of Arborea.

A cultural visit to the centre of the village is not complete without a visit to the fascinating parish church of San Sebastiano, rebuilt on a structure that was probably medieval, from between the 17th and 18th centuries, as indicated by the curvilinear façade with crowning and an inflected arch and addition of the side chapels.

In the surrounding territory is the forest of su Padenti, luxuriant with holm oaks, oaks and cork oaks, offering a refreshing visit sheltered from the sun on hot summer days. From the olives comes a particularly tasty quality of oil, whilst the almonds form the basis of the traditional sweets that enliven the religious festivals (amaretti, gateau and gueffus), comprising some of the local productions par excellence from the fields of Albagiara.

To be experienced is the typical atmosphere of a small village in Sardinia’s hinterland, closely linked to the culture that marks its identity and traditional activities 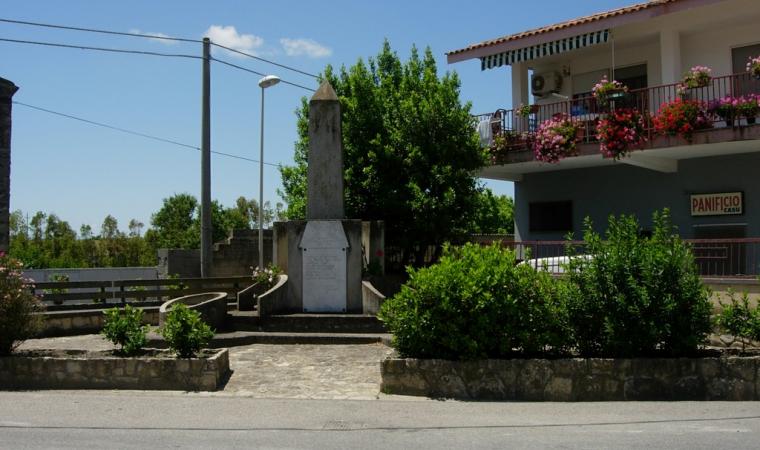 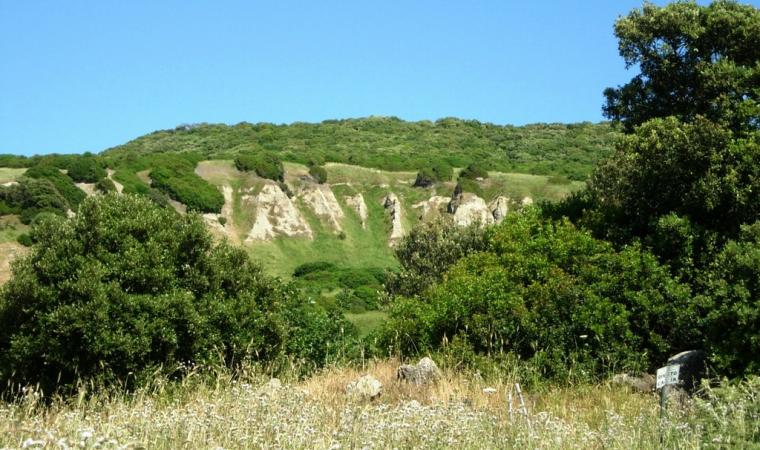 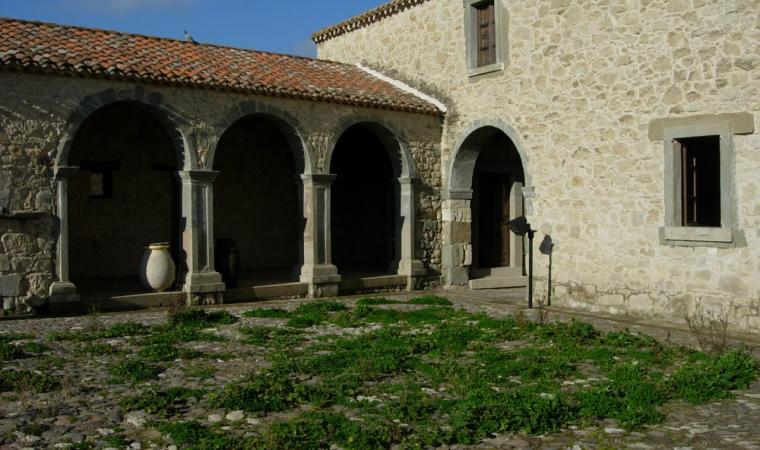