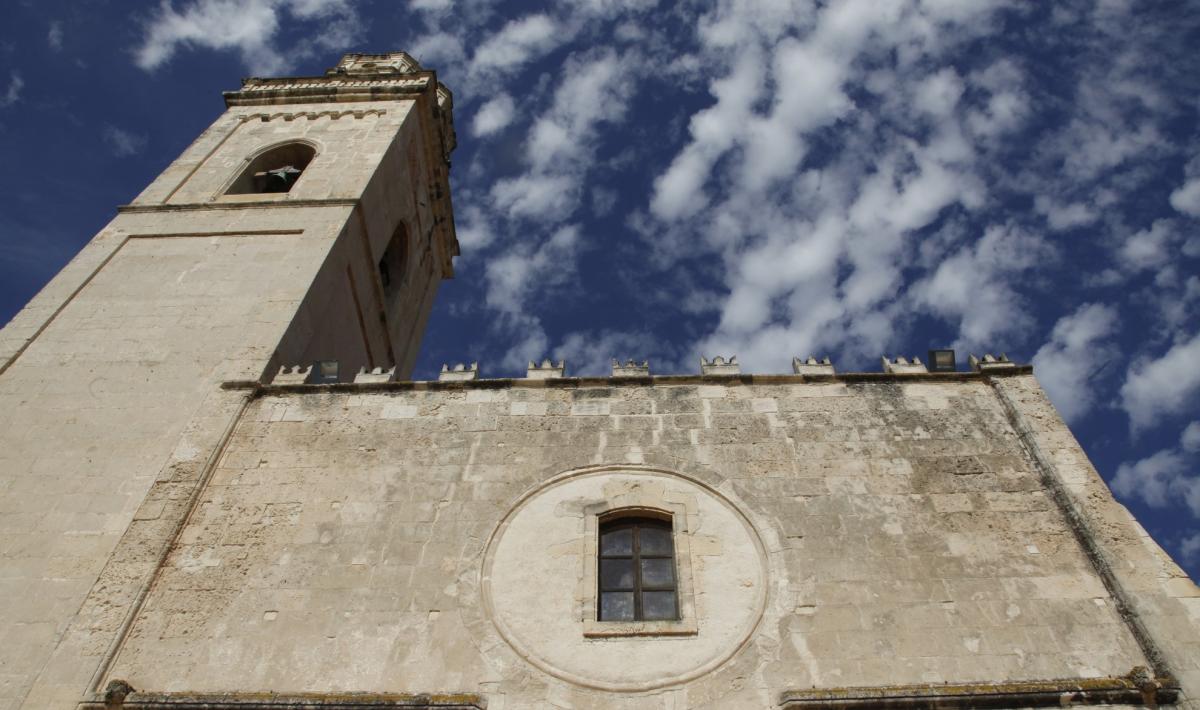 An agricultural municipality in the metropolitan area of Cagliari, in the deep south of Sardinia, with interesting and fascinating archaeological sites and places of culture

Septimo ab urbe lapide, its name was originally a reference to the seven miles that separated it from Cagliari (today just over ten kilometers). Settimo San Pietro is a village of almost seven thousand inhabitants in the southern part of the fertile Campidano plain, hence its predominant agricultural activity. There was a Roman mansio (stopping place) where the village stands, along the road from Caralis to the present-day Parteolla. Evidence of Roman period is found in the remains of an aqueduct. The most ancient traces of human presence in the territory date back to the Late Neolithic age: it is the Domus de Janas of S'Acqua 'e Is Dolus. From the Bronze Age, there is the Nuragic complex of Cuccuru Nuraxi, on the hill of the same name, with a trilobed Nuraghe and a well-temple. At the foot of the hill, the Arca del Tempo has been created and it is a multimedia museum and a centre of experimentation on cultural and archaeological heritage. It consists of functional areas: an archaeological workshop, a recreational-didactic area and a garden of the archaeologists. Its set-up ranges from the Neolithic settlements to landscapes, monuments and history of Cagliari and its vast area. As well as the multimedia content, there is a didactic itinerary that explores the archaeological findings of Settimo, particularly the site of Cuccuru Nuraxi and the worship of water deities (also from other Sardinian temples and wells).

The village still has numerous dwellings made of unbaked bricks (ladiri). In the centre, the Romanesque church of San Giovanni Battista and, above all, the parish church of San Pietro, built between the 16th and 18th centuries, stand out. Of the original Late Gothic structure, the façade of the building is still there, as is the nave and the presbytery, while the chapels and the last two orders of the bell tower were added in the 17th and 18th centuries. The nave is divided into five bays, marked by pointed transverse arches. There are five chapels and the last two are so deep that they function as a transept. The others are all different. One is dated precisely, thanks to an inscription confirming that it was built, along with the bell-tower, in 1627.

A few kilometres from Cagliari, you will discover a typical Campidano village, once a Roman mansio, that includes prehistoric and modern places of worship and religious buildings 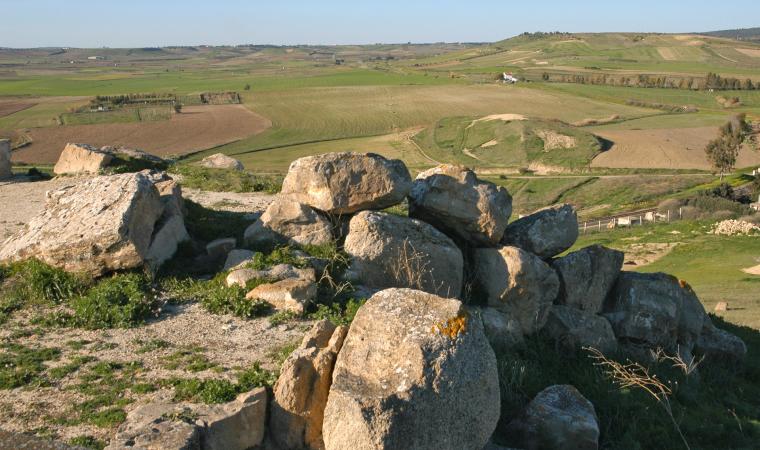 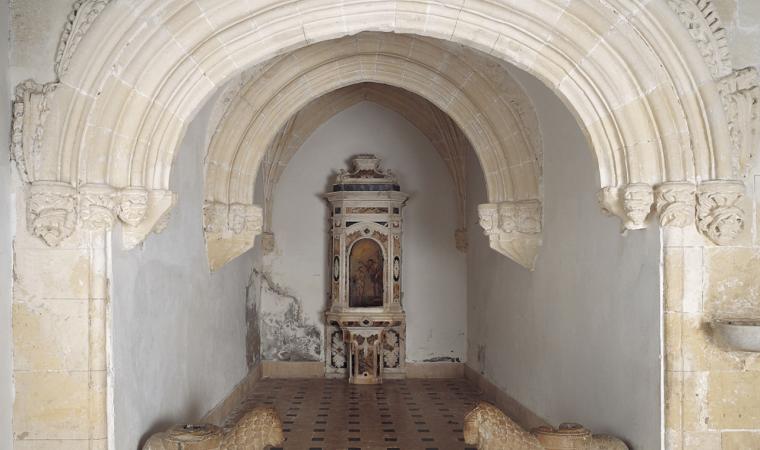