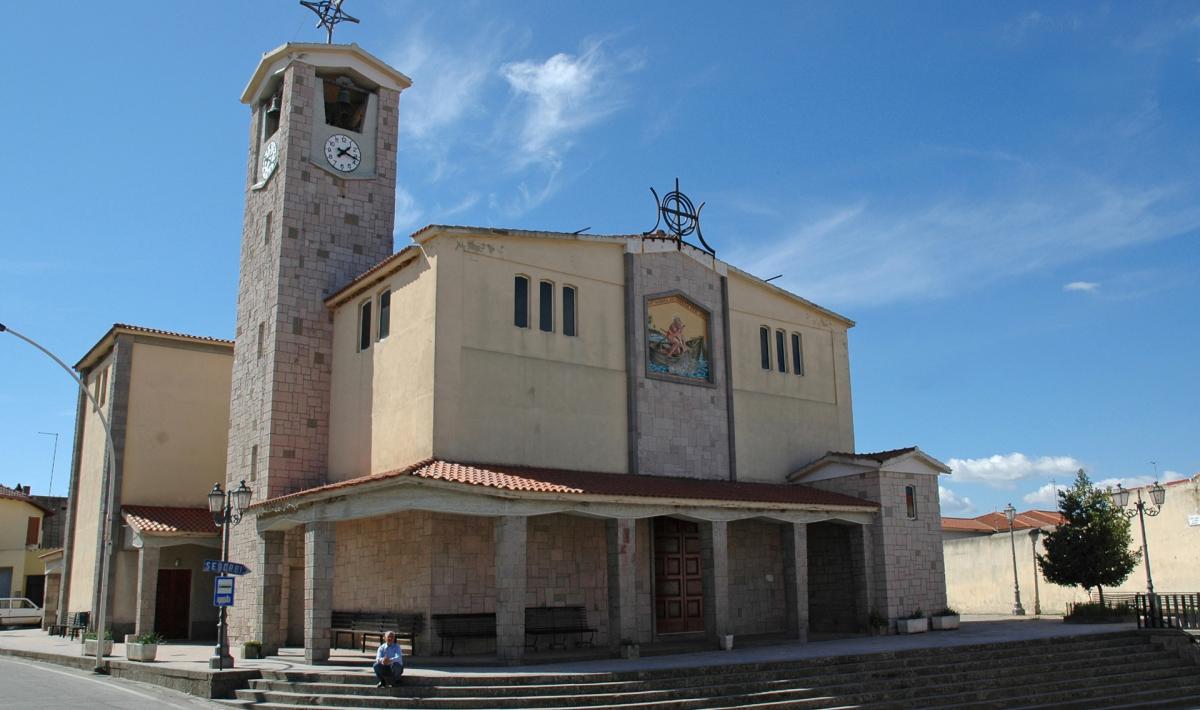 The agricultural hub of the Trexenta subregion in central-southern Sardinia and 35 kilometres from Cagliari, Sant’Andrea Frius has a long history and deep-rooted cultural and gastronomic traditions

Positioned 300 metres above sea level, Sant’Andrea Frius is set in an uneven and rugged landscape, comprised of hills, valleys and short plains, bathed by the Coxinas and Cirras streams, partly covered by ‘low’ Mediterranean scrub and moderately cultivated with orchards, almond groves, olive groves and vineyards. Sant’Andrea Frius is a town of 1,800 inhabitants in the historic subregion of Trexenta, the ancient ‘granary of Rome’, whose territory reaches right to the border of Gerrei. Its main resources are farming and agriculture, with the production of grains, fruit and vegetables, plus wine production. Its roots extend back to the Punic-Roman era, it having long been a strategic outpost when heading towards the centre of the island. Inside the inhabited area, the rich funerary equipment of a ‘cassone’ tomb were found. The Punic period is represented by the site of the Linna Pertunta close to the town, which has revealed numerous ex voto in terracotta conserved in the National Archaeological Museum of Cagliari. Remains of rustic villas date back to the Roman era. In the Middle Ages, under the Giudicato of Cagliari, it was simply Frius. Uninhabited under the Spanish rule, the town was repopulated at the end of the 17th century by peoples from the neighbouring towns, to whom we owe the current urban configuration, consisting in a network of streets and low stone houses around the small and barrel-vaulted and single-nave parish church of Sant’Andrea - from which derived the new toponym - dating back to the 17th century. The façade has been enriched by a polychromed mosaic, depicting Saint Andrew fishing.

The know-how and flavours of the village are expressed in the festivals. The patron saint is celebrated at the end of May with the Sa Manna festival and at the end of November with an event in which the creation of artistic candles by ‘wax masters’ can be seen and typical dishes of Campidanese cuisine can be savoured. Within the same period, Sant’Isidoro is also celebrated as the protector of farmers and shepherds, with a procession accompanied by knights and traccas (decorated carts). A church close to the parish church is dedicated to him, whilst the ruins of Nostra Signora di Bonaria, built in 1963, lye in the outskirts. The Virgin Mary is celebrated at the beginning of September. A ‘Palio’ is held during the local Carnival, on the day of the Pentolaccia. Throughout this ‘Corsa del Drago’, the Knights ‘di San Giorgio’ wear traditional costumes and perform acrobatics on horseback. At the beginning of August there is the Sagra del Mandorlo. During this almond festival, you can taste the variety of almond-based desserts, with the highlight being the competition for the best Gatteau, a sweet of sugar and almonds. The territory is rich in springs, of which two were used as early as the Nuragic age, in the highlands of Sa Corte Casassias. The most numerous and obvious remains hark back to the Bronze Age - eleven Nuragic structure, including seven complexes: the Mannu, the most archaic, Guntroxiu, Monte Uda, Montroxiu and Perda Niedda. There are also traces of settlements in Tuerra and Niu Caborra.

To be explored is a town with ancient origins that has preserved its archaeological heritage and agricultural-pastoral customs, whilst cultivating quality products and delicious delicacies 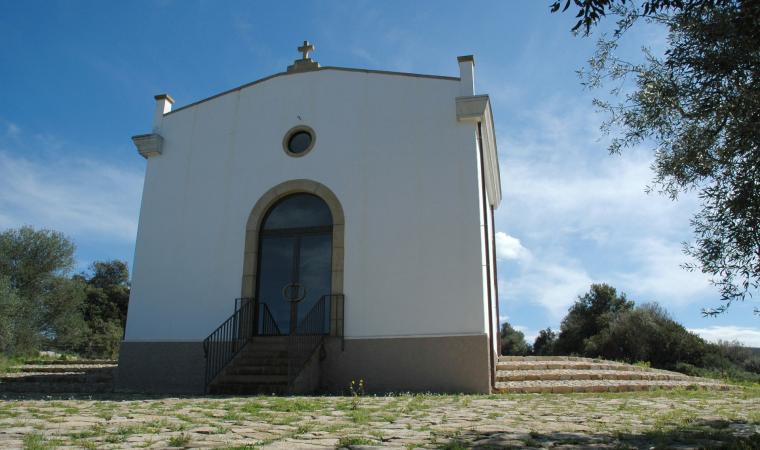 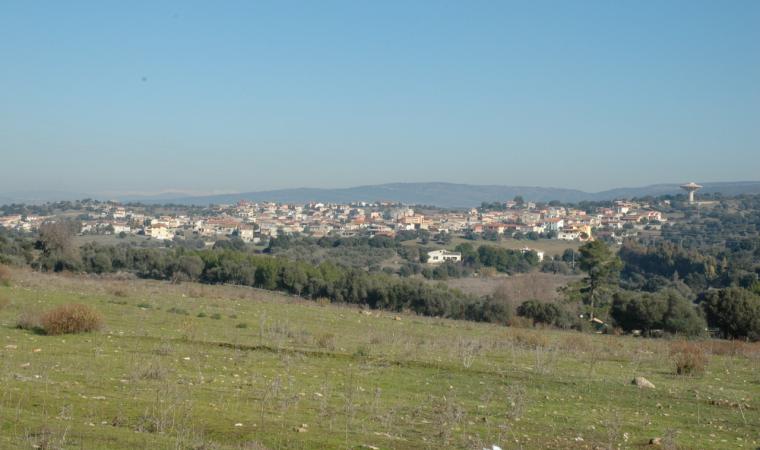