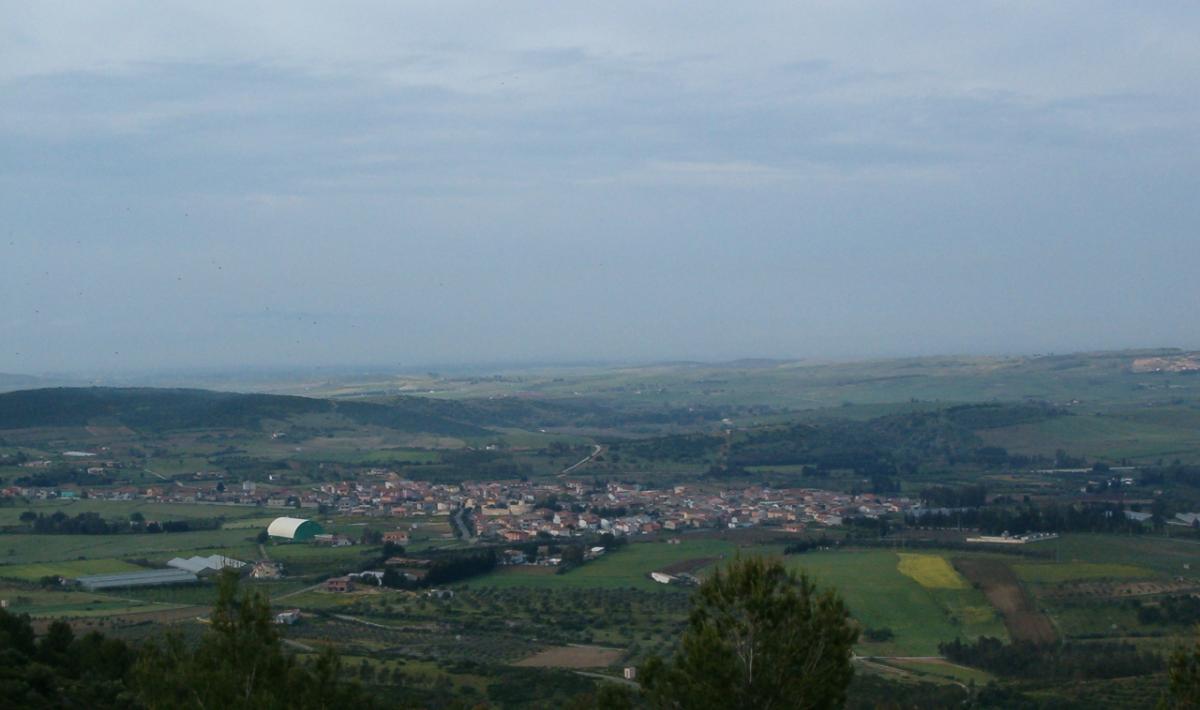 On the border between Campidano and the hills of Trexenta and Gerrei, in southern Sardinia, there is a small village of medieval origin with considerable archaeological evidence of the past and top quality wines

It lies at the foot of Mount Uda, a 'green lung' in the centre of grain-growing plain, on the summit of which there is a lush community park, a destination for excursions and pilgrimages (a church may have been there originally). The territory of Barrali, an agricultural and pastoral centre in southern Sardinia, has clear medieval origins and today has over a thousand inhabitants. It is located in a hilly area on the border between Campidano, Gerrei and Trexenta. The village is surrounded by small, lush elevations, on which vegetable gardens, orchards, olive groves and vineyards are cultivated, and it is located on the banks of Riu Mannu. An excellent olive oil arrives from the fields, along with peaches, oranges, apples and grapes and fine wines are produced here, like Nuragus and Monica. Barrali will also surprise you with its other specialties: from its durum wheat come the traditional breads, baked in approximately forty wood-burning ovens and excellent meats with sheep's and goat's cheeses come from the healthy pastures in the Barrali area.

The name Barrali most probably comes from barralis, meaning 'pergola': many vineyards around here are 'pergola-type'. The presence of humans was documented starting in the Nuragic age, which is confirmed by a watchtower on Mount Uda and another, the most important one, along the road leading to Donori, called sa Domu and s'Orcu, as well as the ruins of su Mausoleu. Not far from the residential area, there are the ruins of the ancient medieval village of Natali.

In the village, the most interesting building is the parish church of Santa Lucia, that many people believe dates back to the early 19th century. Only a few elements of the original village still remain. The patron saint of the village is celebrated twice during the year. On the first Sunday in July, her simulacrum is carried in a procession along the village streets and the worshippers follow it with deep devotion, accompanied by folk groups and launeddas players. The second festivity is in mid-December with mostly religious celebrations.

A small village that will surprise you with its cultural and food and wine traditions, in particular its wine production and typical local breads