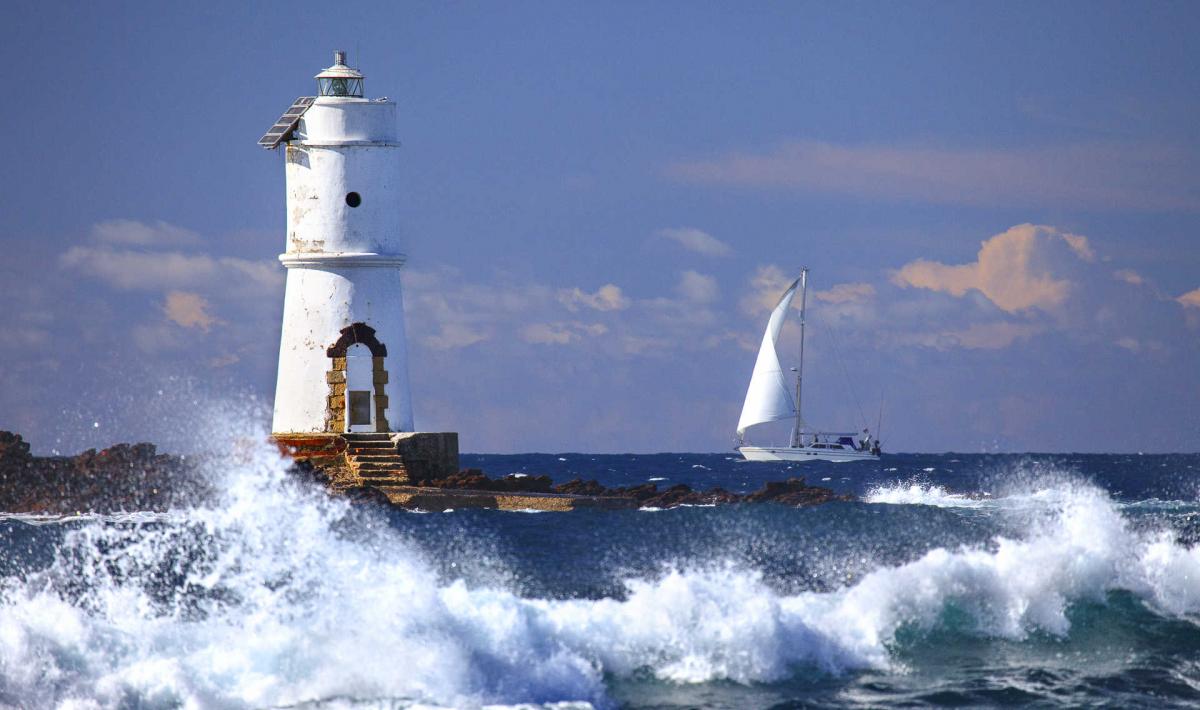 The ideal place if you love the blue, wild, timeless fascination of the sea, recalling the stories by Hemingway, is the Sulcis archipelagos, to the far south-west of Sardinia 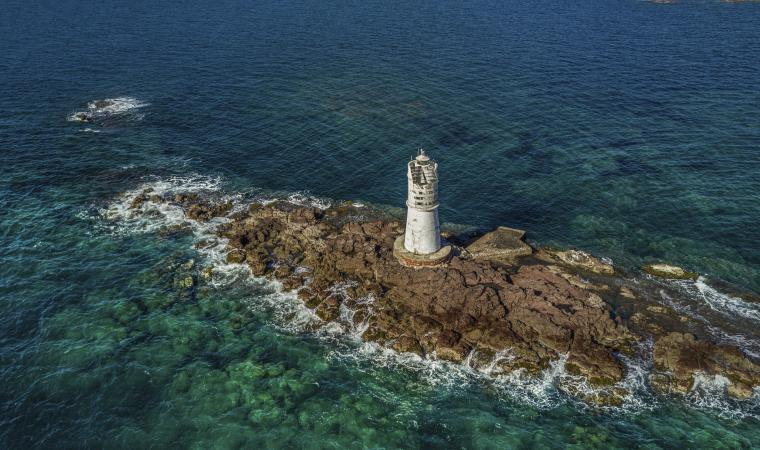 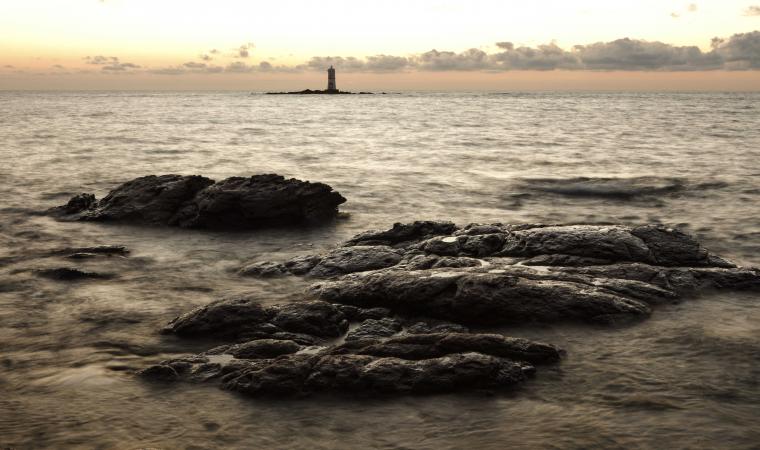 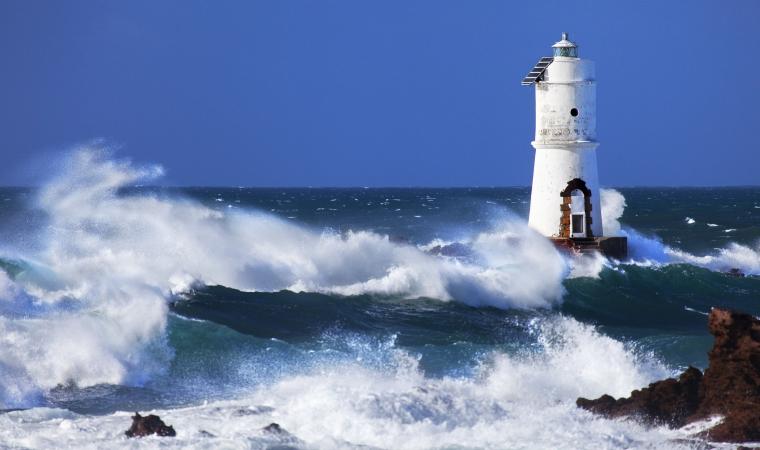 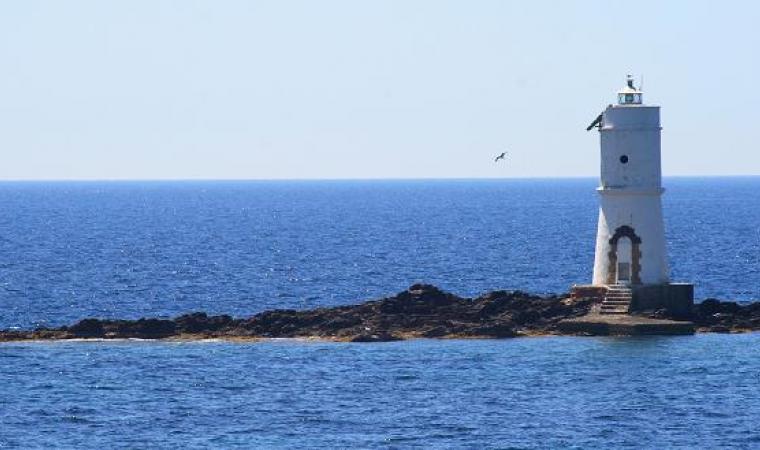