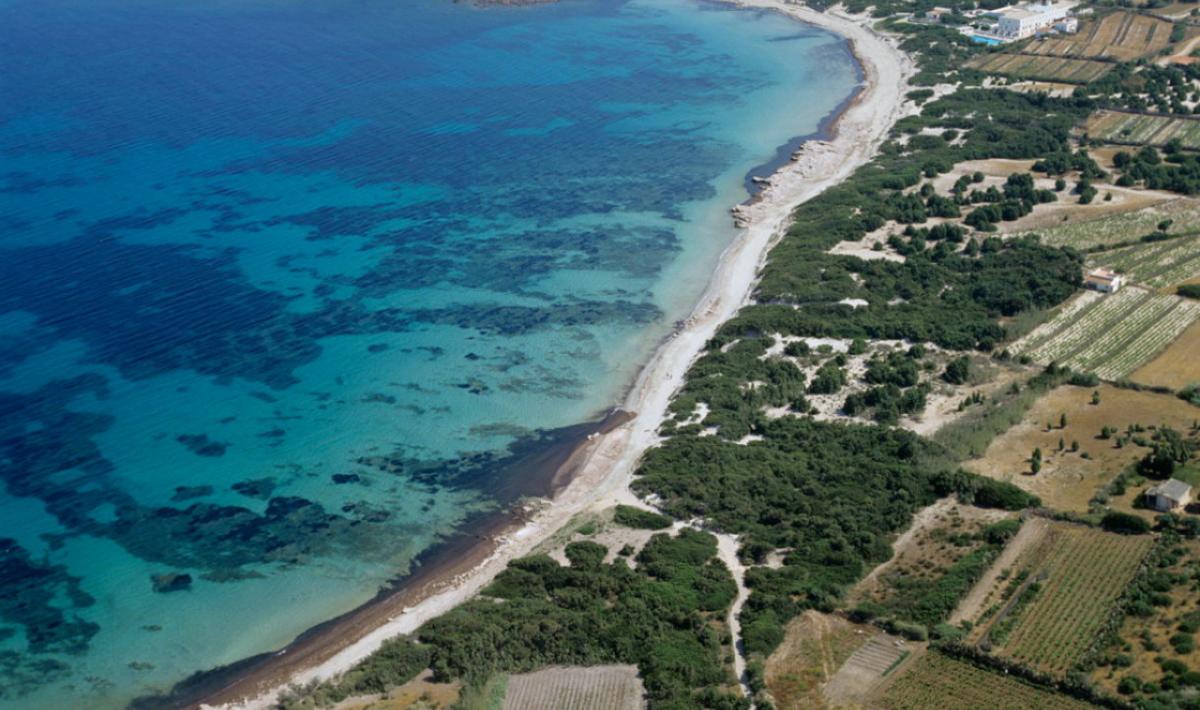 One of the most extensive and suggestive beaches of the Sulcis archipelago, in the far south-west of Sardinia, a relaxing paradise next to the village of Calasetta
© OpenStreetMap contributors

A wide and long expanse of fine white sand, soft to the touch, which plunges into clear waters of shining hues, ranging from turquoise to emerald green, bordered by dunes covered with juniper trees and dense Mediterranean scrub. As the name implies, the Grande beach is the largest of Calasetta, as well as the pride of the seaside village, offering a view fit for a postcard that is among the most evocative of the Sulcis coast. Its seabed is shallow, sandy, and gently sloping, and the bay, surrounded by tufaceous and granite rocks, is well sheltered from the winds: ideal characteristics for relaxation, including for families with children. All the services you could want are available at or near the beach: bars and restaurants, ample parking, rental of beach equipment and boats, boat trips, surf school, accommodation facilities and restaurants.

The Grande beach stretches for over a kilometre on the western side of the Island of Sant’Antioco, 'the biggest of the smallest islands' of Sardinia. The beach is a few minutes’ drive from Calasetta and 14 kilometres from the main centre of the island, the town of Sant’Antioco. Before arriving at the parking lot of the Grande beach, you will come to Le Saline beach, another pearl of Calasetta: a strip of fine white sand surrounded by small dunes dotted with sea lilies. Behind it, separated by a pine forest, lie the reddish waters of tin and salt pans, from which it takes its name. To complete the triad of wonders next to the village, there is Sottotorre, which takes its name from a watchtower built by the Savoy in 1756, today the site of exhibitions and cultural activities. Its light sand is bordered by rock walls and dense vegetation that contrasts with the changing blue waters. Not far from the three 'city' beaches, there is the charming Mangiabarche , characterised by a small lighthouse on the rock opposite - which has reaped many victims among the boats of every era - and by a light coloured cliff, smoothed by time, gently overlooking the deep blue sea. The most precious 'jewel' also lies on the western coast of the island: Cala Lunga, a fjord of emerald green water that leads from the open sea to an expanse of sand sheltered from winds and sea currents. The other stretches of coast can only be accessed by mountain bike or by boat, such as Cala Tuffi, a swimming pool surrounded by rocky walls, and the pair of stacks called Nido dei spareri. After a day at the beach, you can discover the charm of Calasetta, a village of Ligurian origins combined with Sardinian traditions.

A stone's throw from a charming seaside village you will immerse yourself in a large expanse of soft and welcoming sand, a beautiful and (almost) town-centre paradise

Spiaggia Grande is reached by going along the road that leads out of the town of Calasetta down towards Punta Maggiore. 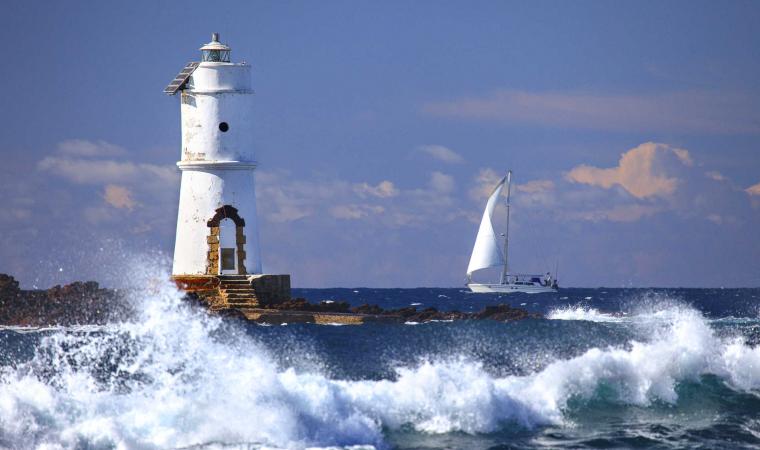 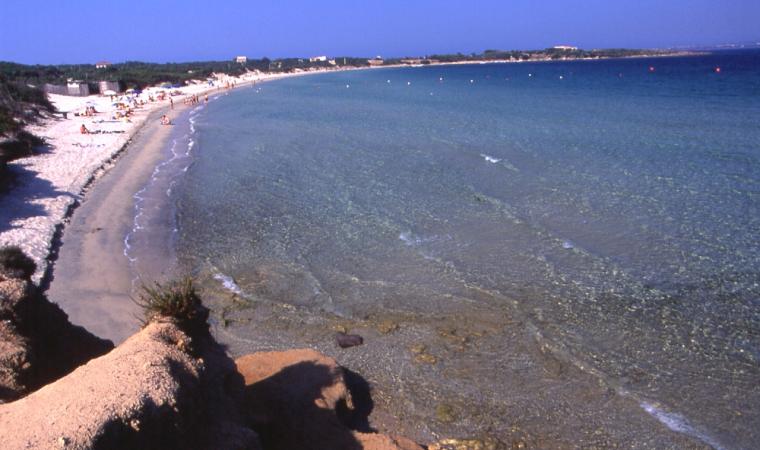 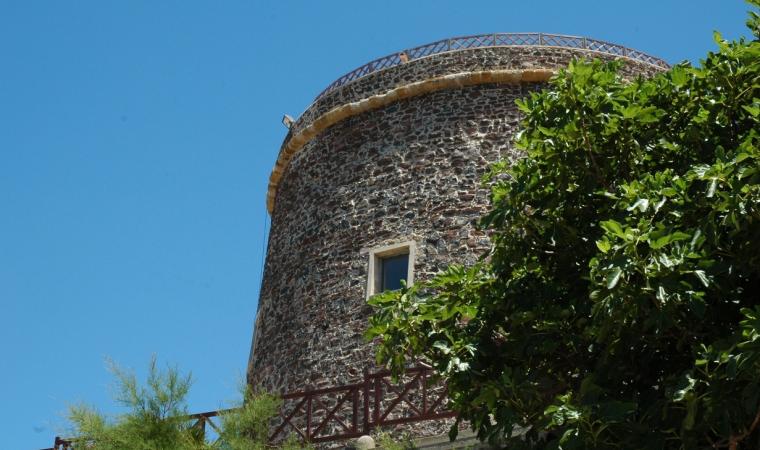 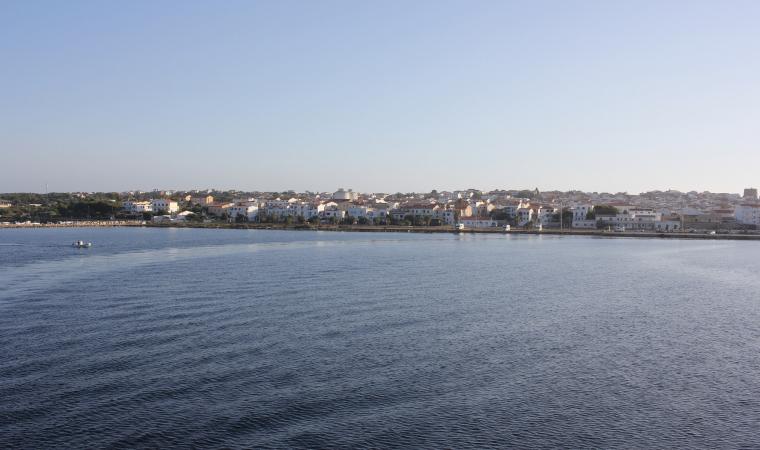 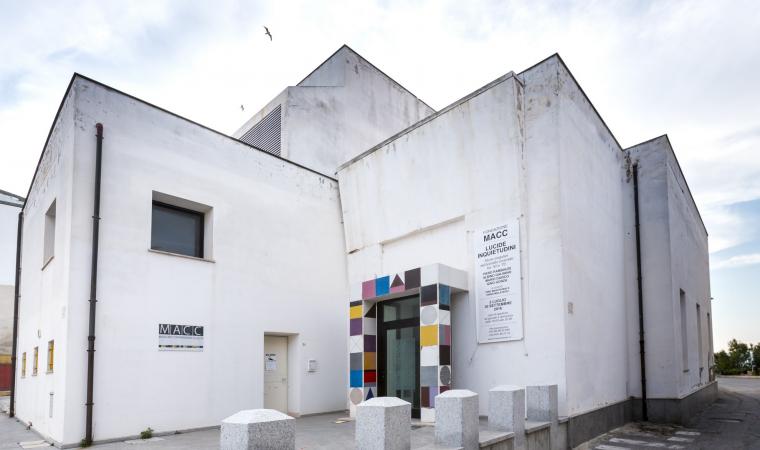 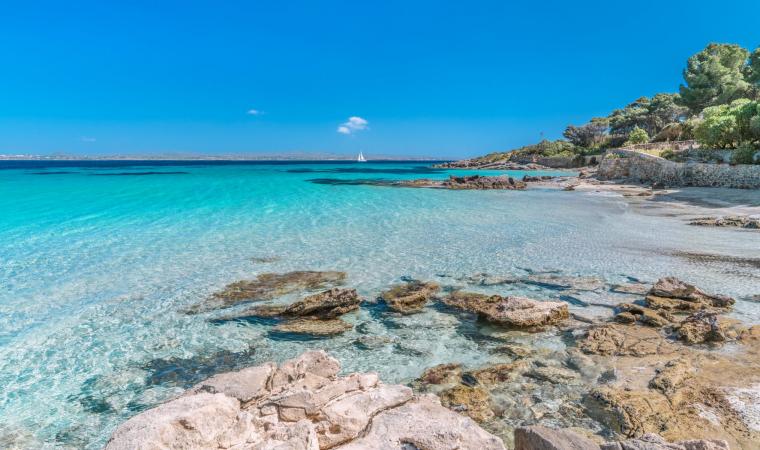 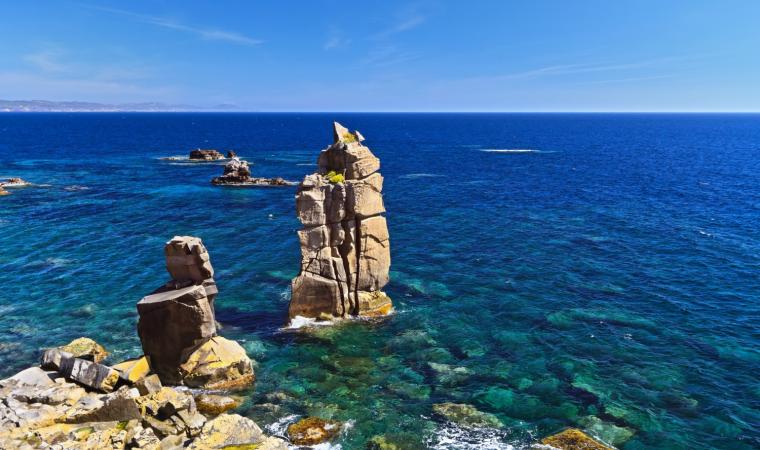 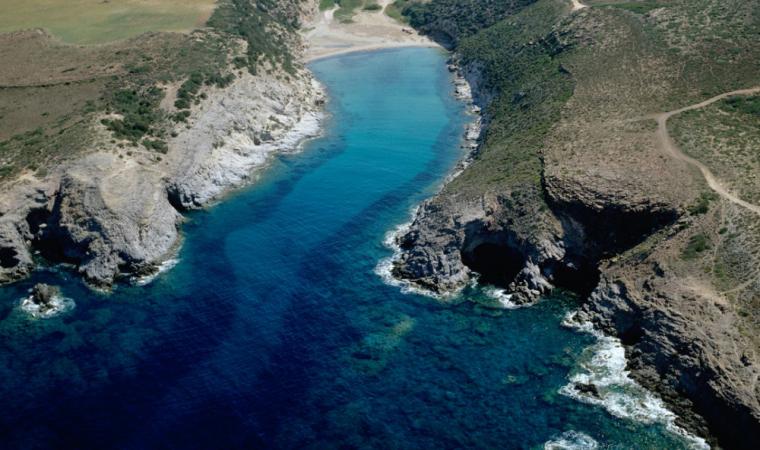 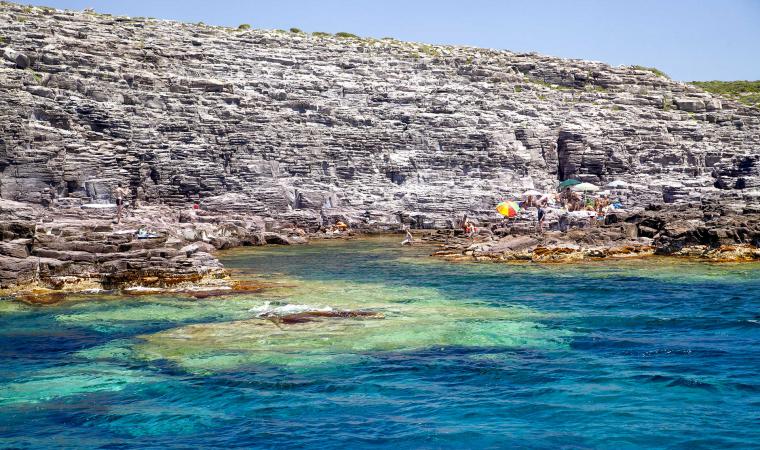 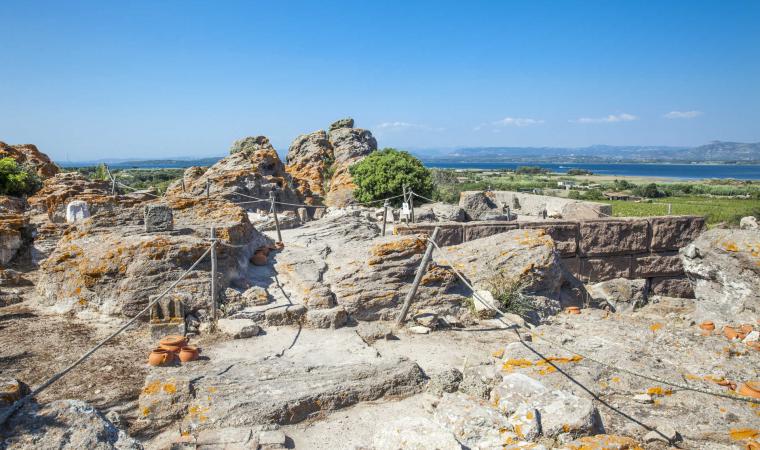 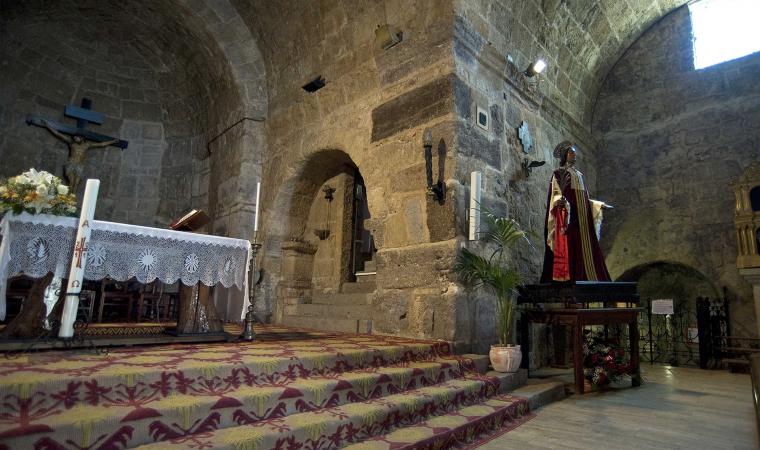 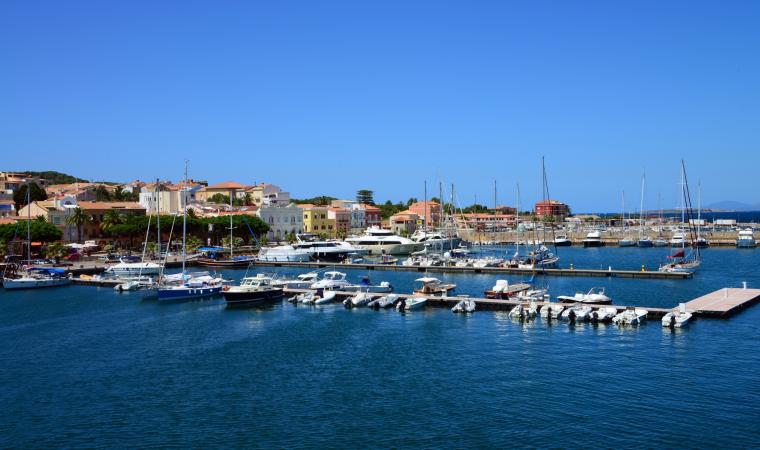