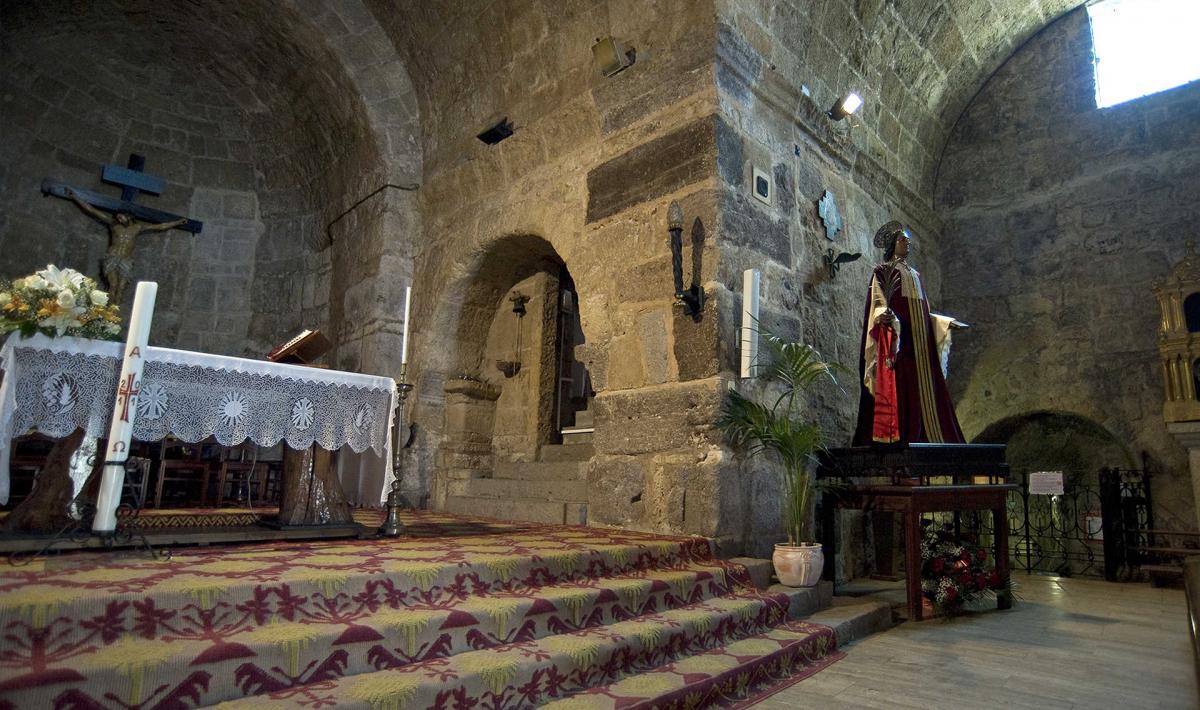 A permanent liaison characterises Sardinia’s largest island, at its southwesternmost tip: the island is named after a saint, as is its main town, at the foot of a hill that overlooks the sea

The relationship is eternal, renewed every year by a ritual that has remained unchained for centuries: 15 days after Easter, the simulacrum of Sant’Antioco leaves the church, located at the highest point of the town, and is taken in procession through the city. Although ancient Sucis and its port had been an episcopal seat since 484, the first mention of the Sant’Antioco basilica dates back to 1089, when the judge of Cagliari donated it to the Vittorini monks of Marseilles. It was originally cruciform. Today its plant is longitudinal, with three naves and as many aisles, a central apse and a transept as long as the hall. Two side naves have been added, those, too, with apses. The structural change has kept art historians busy in various interpretations of the monument, identified as the place of martyrdom of Sant’Antioco, born in Mauritania and exiled in Sardinia. Along the central nave, you can observe the supports of the cupola: the ones towards the apsis are shaped like a lion’s paws, while those on the façade look like turtle shells. The difference between the decorations is a symbol of opposition between east and west, light and dark, Christ and Lucifer, orthodoxy and heresy.

The addition of the first aisle and the remaking of the façade, in the 1600 and 1700’s, are almost indistinguishable, as they employed material (sand and basalt) from the Sulcis walls, a fascinating archaeological site. Originally called Sulki, it was founded by the Phoenicians halfway through the 8th century BC. It then became a Cartagena town: the Punic necropolis is its greatest testimony, majestic for its size, architecture and relics found in the digging. It dates back to somewhere between the 5th and 3rd centuries BC, and occupies the entire hill of the basilica, more than six hectares: it is believed to have been the home of 1,500 tombs. It is estimated that Sulky had ten thousand inhabitants, one of the most populous cities in the Mediterranean. Over the Punic town the Roman necropolis was built, and, during the Christian age, a cemetery of catacombs, the only ones in Sardinia, to which you gain access through the basilica: an extraordinary complex of halls, burial recesses and tombs. After your cultural tour, it is time for a dive in the sea of Sant’Antioco. The largest beach is Co’quaddus, while at Is Praneddas you will find yourself on a terrace two hundred metres above sea level; in the protected area of Capo Sperone, you can admire specimens of Eleonora’s falcons. In Casaletta, the other commune in the island, do not miss the Cala Lunga cove and the Mangiabarche beach. Some stretches of coast can be reached by boat or mountain bike: the natural pools of Cala Tuffi, Cala Sapone and Cala della Signora. Visit the beaches Spiaggia Grande, Portixeddu and Sotto Torre.

In the basilica, one of the island’s most important examples of Romanesque architecture, you will experience, at the same time, Sardinian pre-history and history, and an interesting relationship between the patron saint and his city 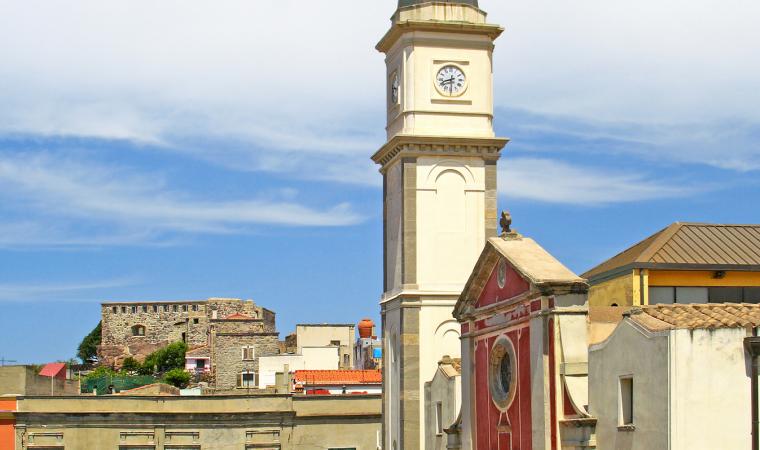 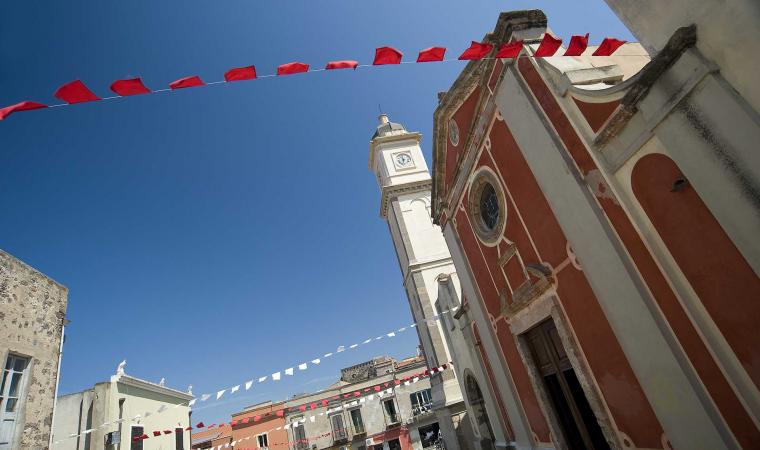 Free admission
Do you like this place?
Sant'Antioco
could be your ideal destination. 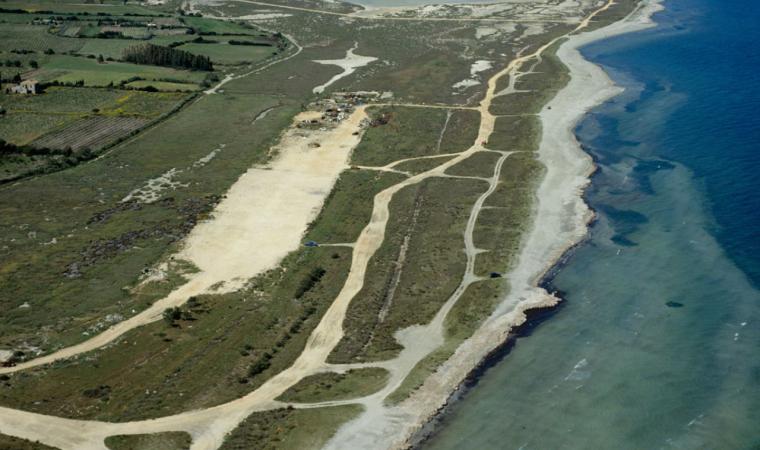