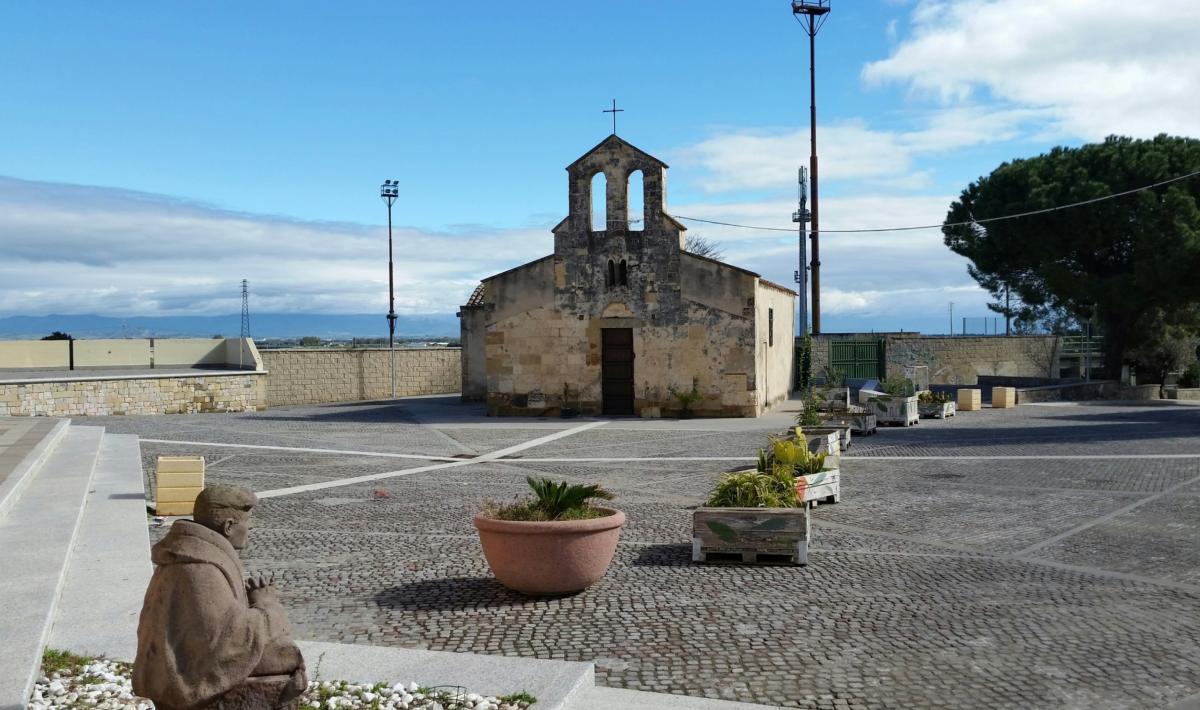 A town in southern Sardinia in the Campidano area around 25 kilometres from Cagliari, with some exceptional prehistoric sites nearby

Set in the southern part of the Campidano plains, the town enjoys a very fertile soil crossed by several rivers, in particular the Rio Mannu. Decimoputzu is a town with a population of around 4500, and the name is first mentioned in the Middle Ages in the form of Decimopozzo or Decimo Pupussi when the territory was part of the Curatoria di Gippi within the Giudicato di Cagliari, and later the Reign of Sardinia, during the Aragonese-Spanish dominion. The town centre has two main churches: the parish church of Nostra Signora delle Grazie and the church of San Giorgio. The church of San Basilio is in the countryside outside the town. The surrounding land is characterised by greenhouses and vast fields of artichokes.

Its territory has been inhabited since the Neolithic. The most important nuraghic sites are the nuraghes of Casteddu de Fanaris and Mount Idda, near which is a storage place where bronze items were found, including several swords. The ivory head of a Mycenaean soldier statue also dates to nuraghic times, confirming trade with the Aegean civilisation, and found in the Mitza Purdia area. However, the most important finding is also the oldest, dating from the late Neolithic (3000 BC): the domu de Janas at sant'Iroxi, also known as the Warriors' Tomb, where 19 sword blades and arsenical copper, dating to the oldest nuraghic phase (the Bonnanaro Culture, 1600 BC). The site, which was found by chance in 1987, was used for around 1500 years as a village and inhabited again in Roman times. It owes its name to the high number of skeletons (more than 200) laid in 13 chronological layers, and the rich warrior funeral goods found in the domu. These are now held at the National Archaeological Museum in Cagliari.

Visit a town just out of the Cagliari suburbs, characterised by renowned agricultural products and important prenuraghic and nuraghic sites