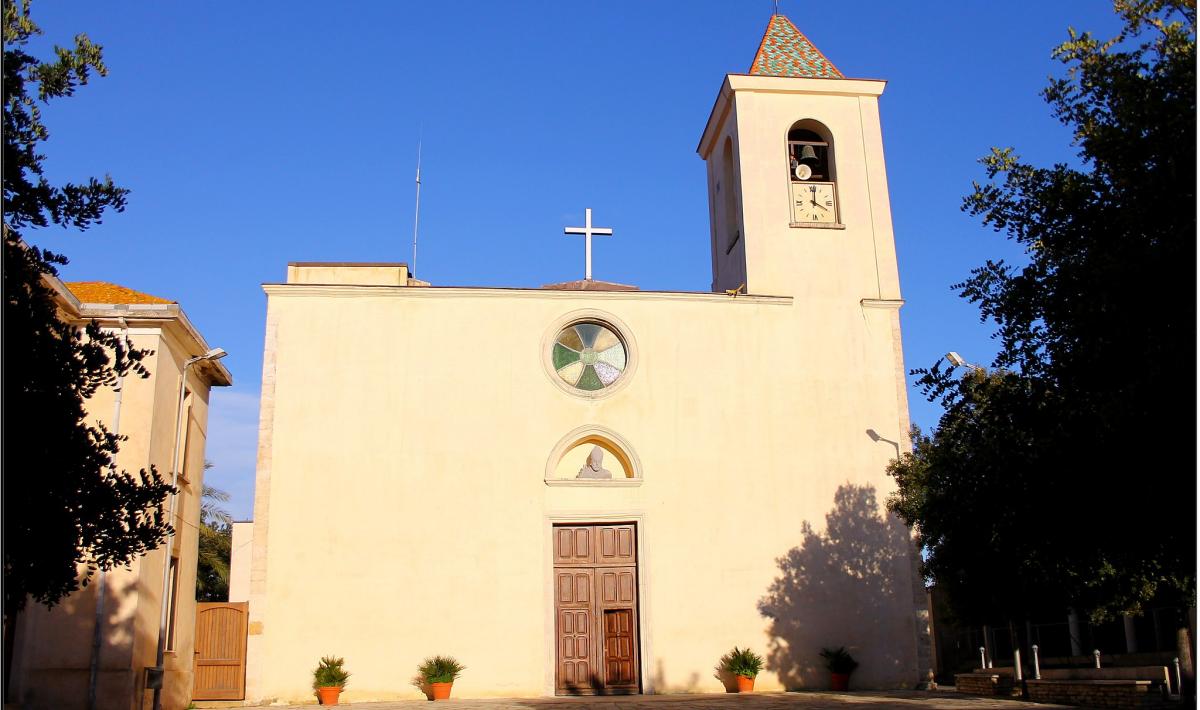 Next to the unparalleled scenery of Monte Linas and the park of Gutturu Mannu, between Iglesiente and Campidano in south-western Sardinia, is the ‘delightful’ village