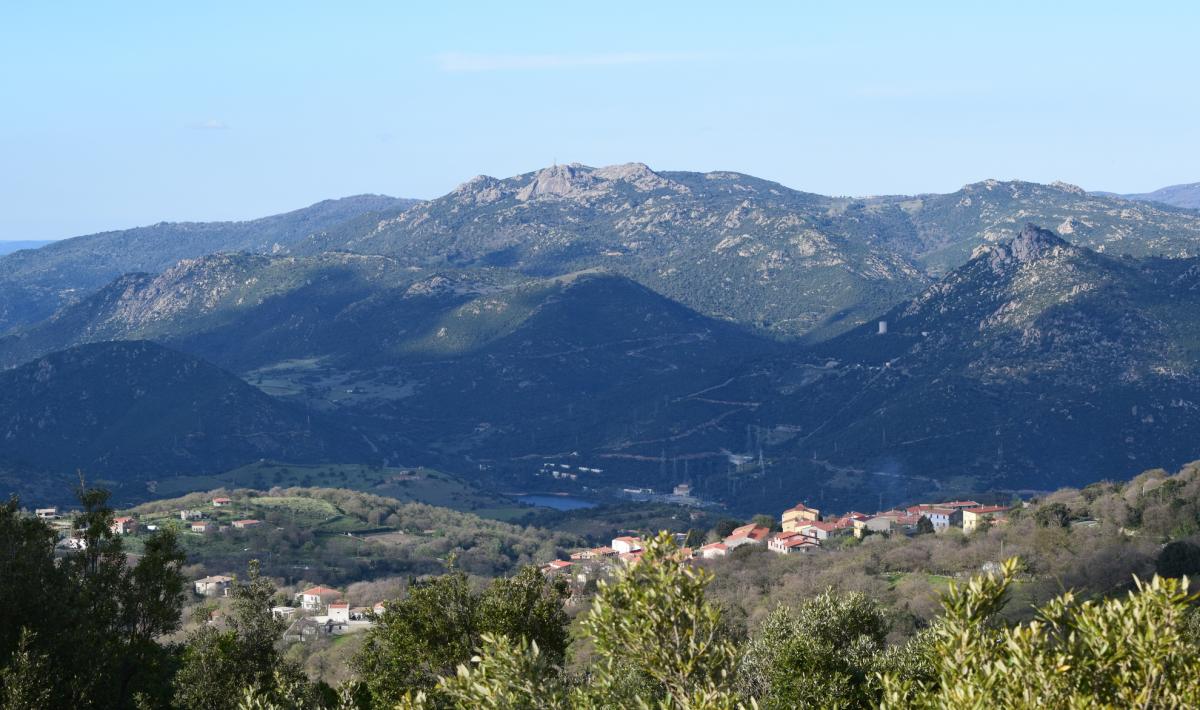 A welcoming little village in the Nuoro area, in the centre of Sardinia, an archaeological museum in the open air, also famous for various cultural locations and culinary traditions 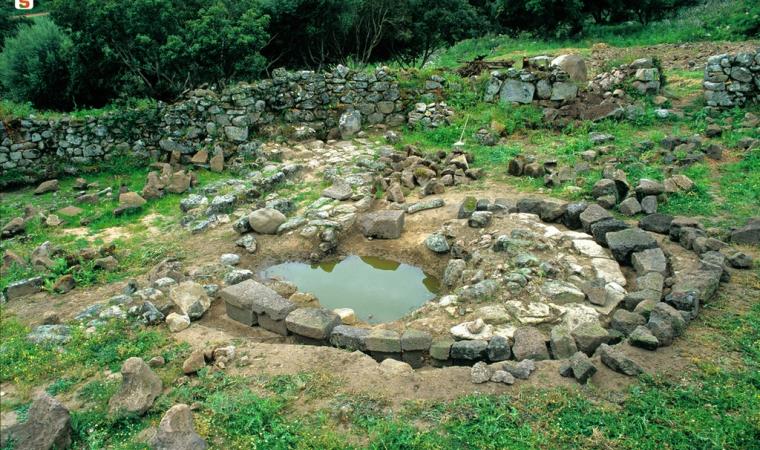 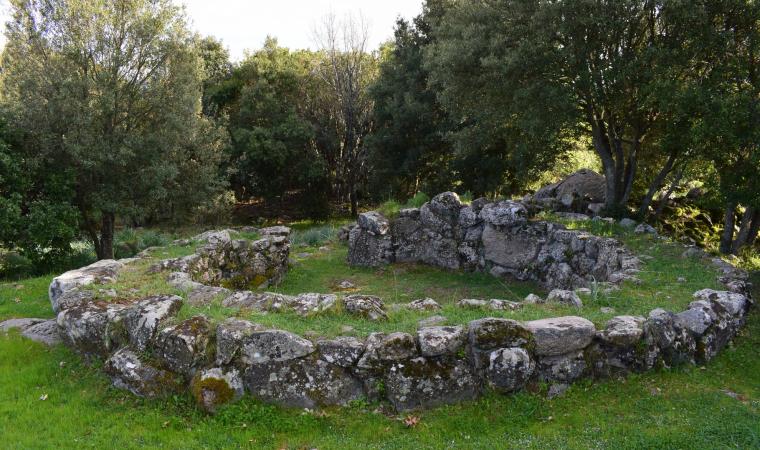 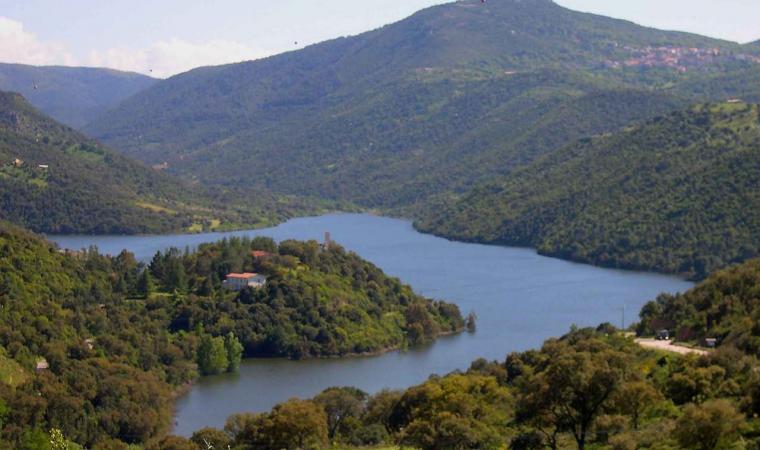 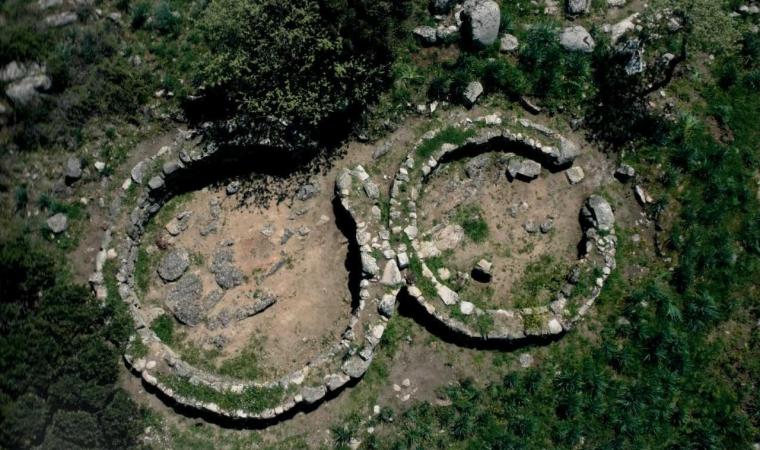