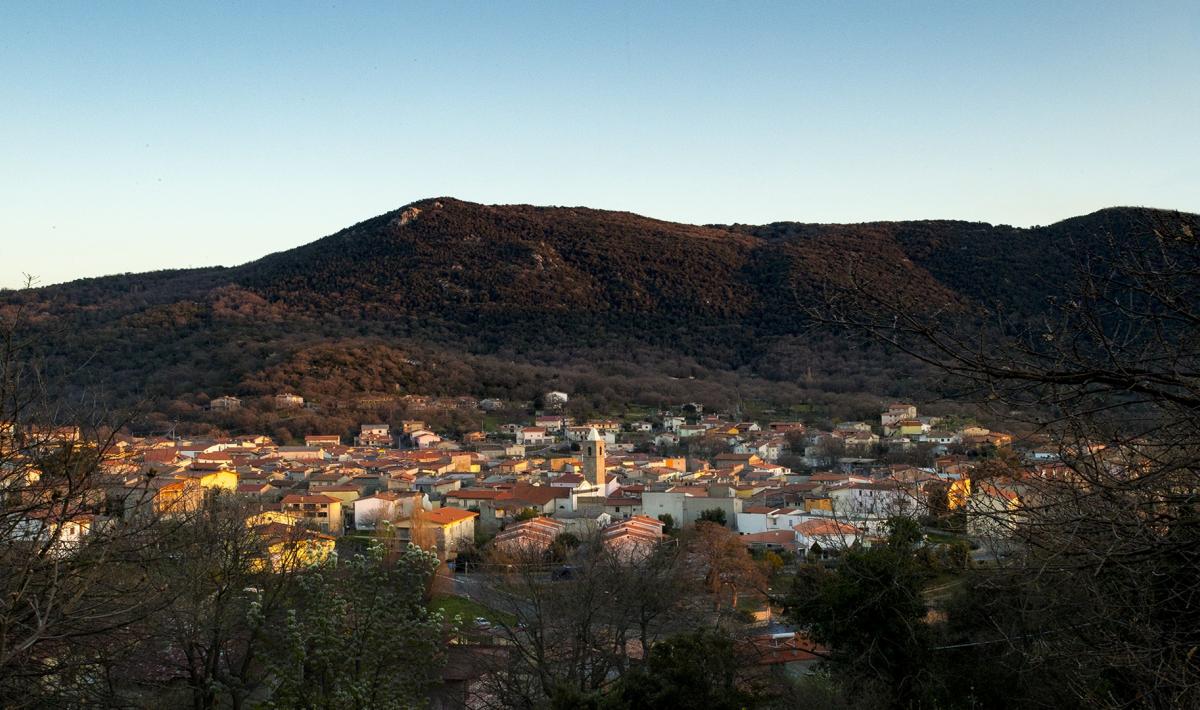 A Barbagia town in central Sardinia, 50 km from Nuoro, known for its characteristic carnival, cultural traditions and nature

The town is nestled among the foothills of Mount Orohole, in the heart of the Barbagia di Ollolai area, surrounded by the Gennargentu massif. Ovodda has a population of 1,600 and the local economy is based on agriculture and crafts; in particular, the processing of cork and high quality granite, quarried in sa ‘Orrada and su Ghirone. The rivers Tino and Taloro run through the territory before meeting in the artificial Lake Cucchinadorza (1960), set in green, natural surroundings that have made it a nature attraction to be explored along trekking, mountain bike and horse-riding trails. Above the lake is Sardinia's largest hydroelectric plant, built in an underground tunnel in the 1970s and connected upstream to Lake Gusana.

Ovodda is known for its brightly coloured murales that decorate the town squares, and for the local bread (pane ‘e fresa, sas ispòlas) and pastries: puzzoneddos, lorighittas, pistiddos and almond fruttinas. These are made in December for the Autunno in Barbagia event, when the traditional cortes open and religious festivals begin: San Pietro at the end of June, and the Madonna dell'Assunta in mid-August. San Giorgio, the patron saint to whom the parish church of San Giorgio with its granite bell tower is dedicated, is celebrated on 23 April. Inside you can admire a wooden statue of San Pietro, to whom a sanctuary in the now-abandoned village of Olèri is also dedicated. The small village church in Taloro with its Alpine atmosphere, on the crest of a hill above Cucchinadorza is particularly characteristic. The biggest event of the year is the mehuris de lessia, the carnival celebrated on Ash Wednesday, at the beginning of Lent: an important moment for the community reconnect to its centuries-old traditions, a symbol of freedom and anarchy, creativity and spontaneity, memory and transgression. The intintos procession, with ash-smudged faces, and the intinghidores, who paint the ash on, accompany Don Conte, an emblem of oppression by the upper classes, to justice.

The seamless landscape of the local people has left behind stories to be told, such as the Via della Transumanza, along which the flocks are moved each autumn and spring, and the ab Ulbia Caralis Roman road: at Ovodda you can see the remains of the Roman village Domus Novas. Menhirs, bearing witness to the late Neolithic period, can be found at the same place, as well as at Predas Fittas, from the same period as the domus de Janas at s’Abba vo’ada e Ghiliddoe. The tombs of the Giants at su Nodu ‘e Lopene and a dozen Nuraghes, including Nieddio, Osseli and Campos, date from the Bronze Age.

Let yourself be fascinated by the Alpine atmosphere, surrounded by mountains and forests, with its traditional crafts, good food and a unique carnival generis 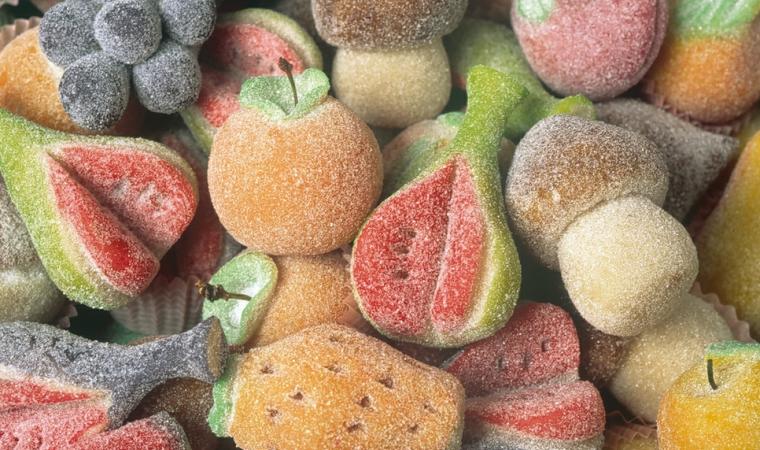 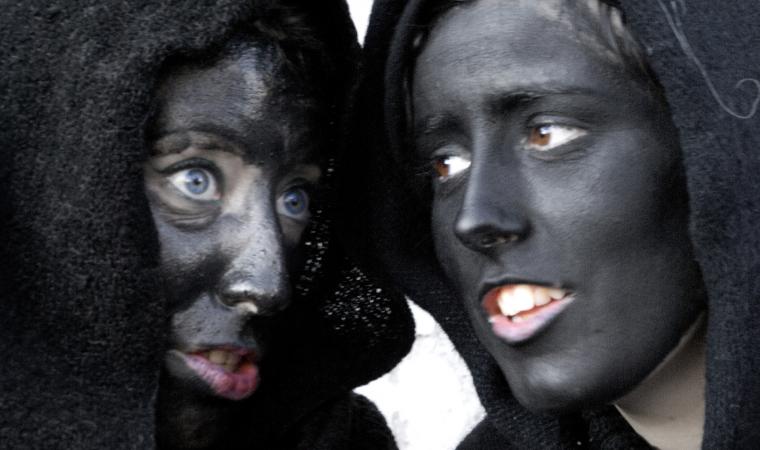