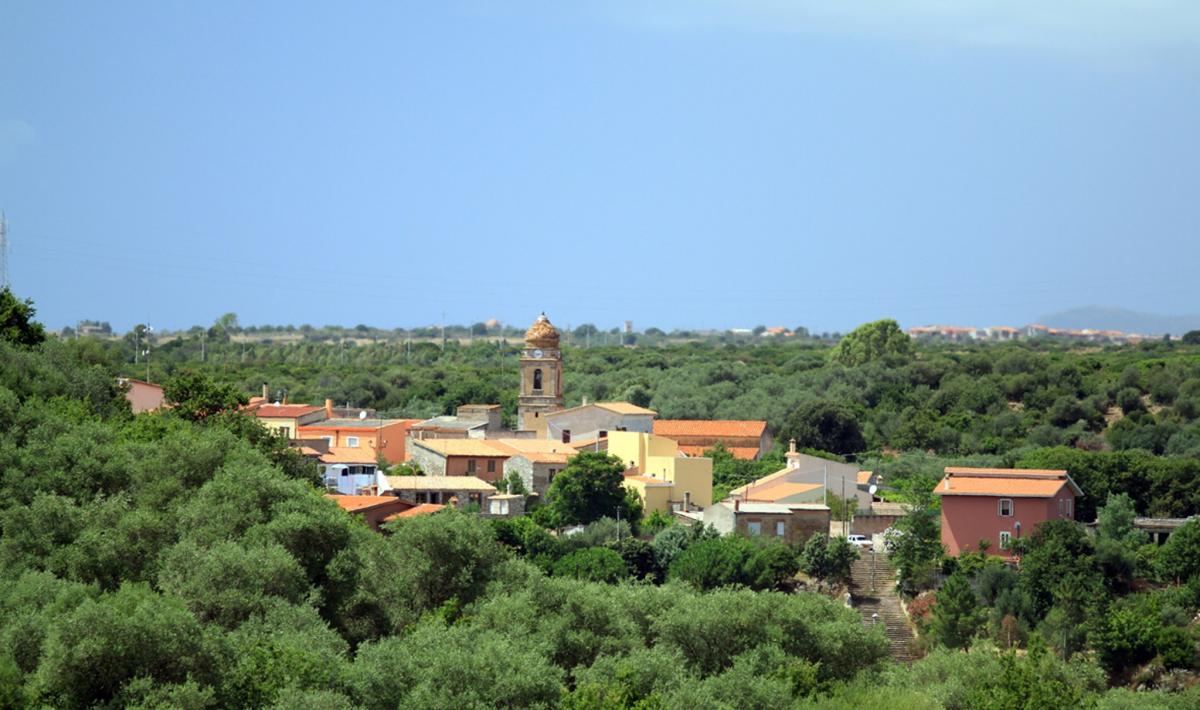 A charming and characteristic agro-pastoral town on the slopes of Montiferru, 15 kilometres from Bosa and less than 50 from Oristano, in Sardinia’s central west 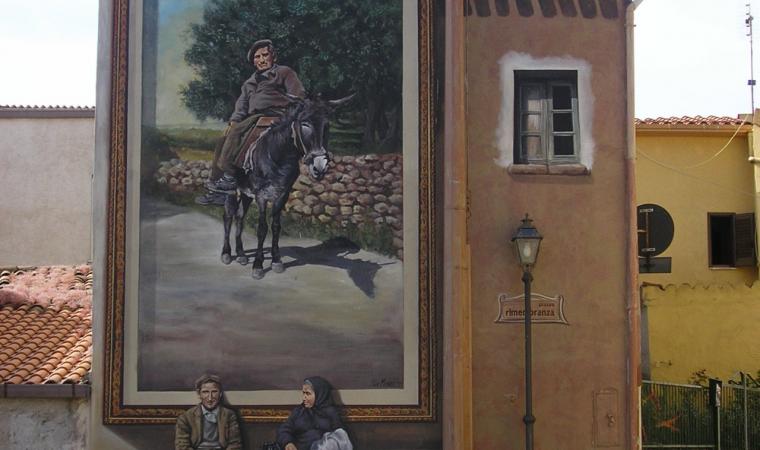 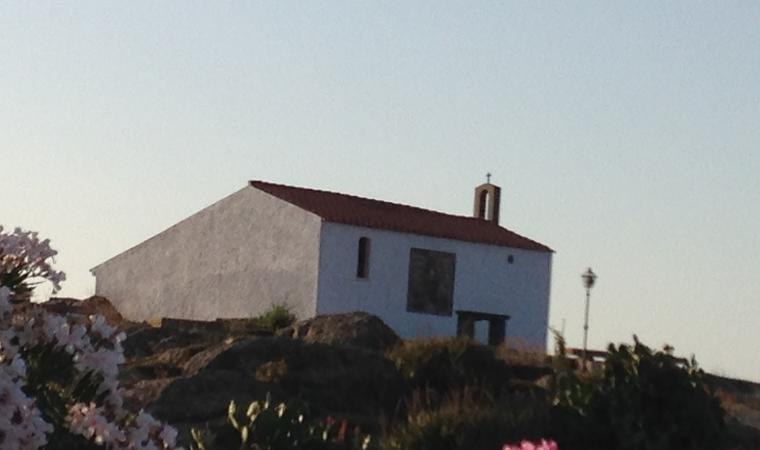