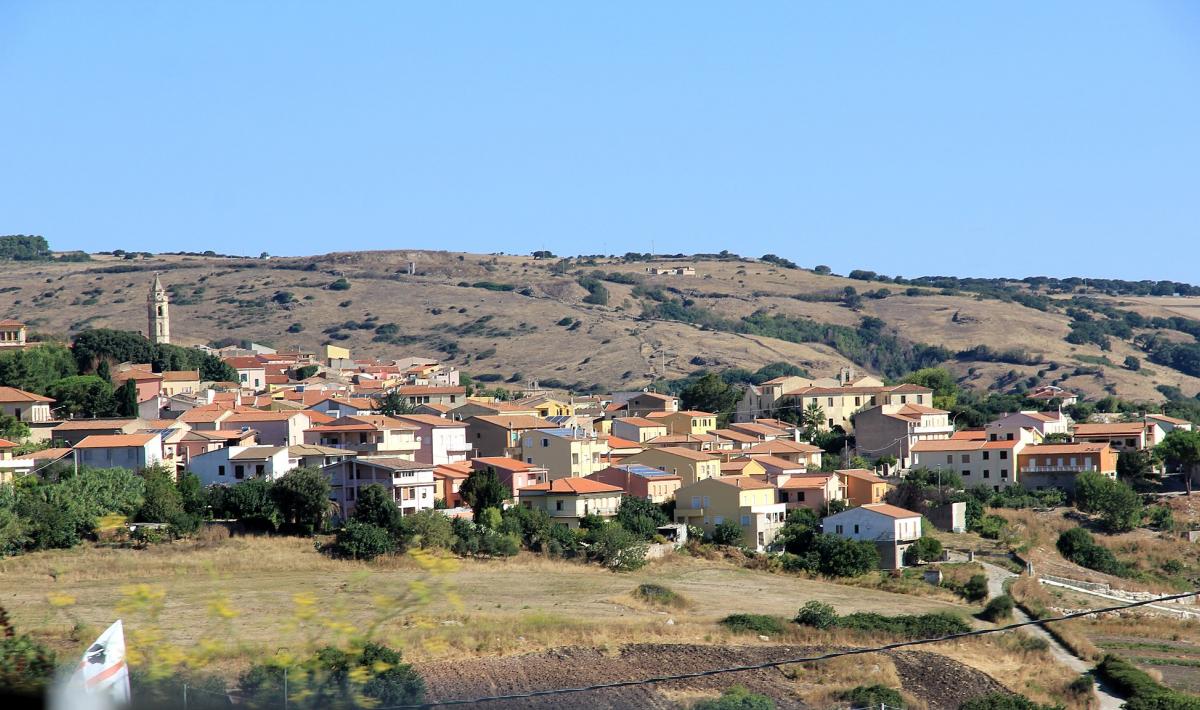 Ancient mountain village in Anglona, north-west Sardinia, with an agro-pastoral tradition and a heritage of about 80 nuraghes, a series of churches and ancient traditions
© OpenStreetMap contributors 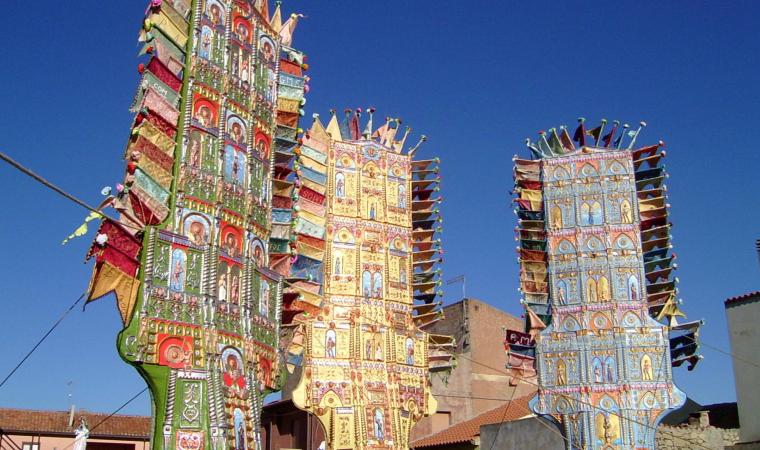 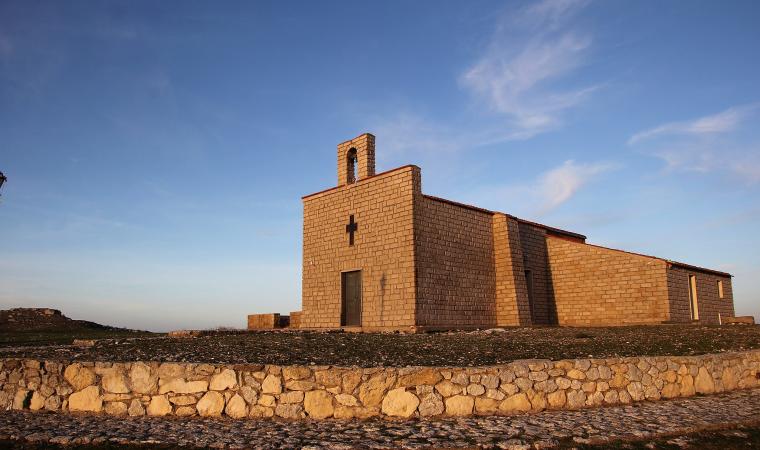 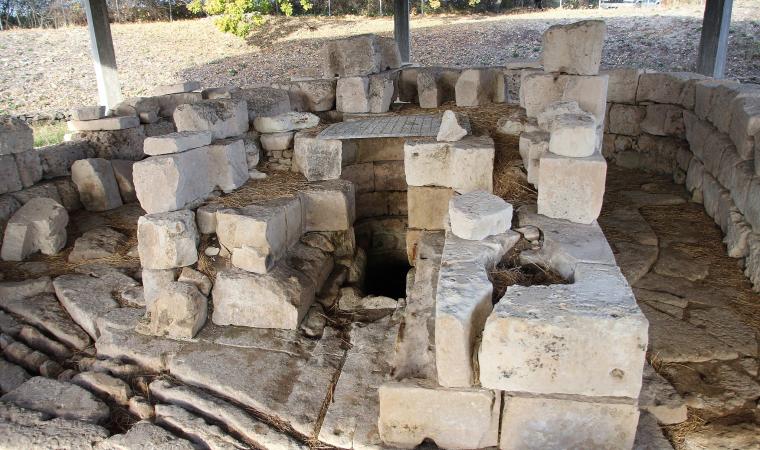 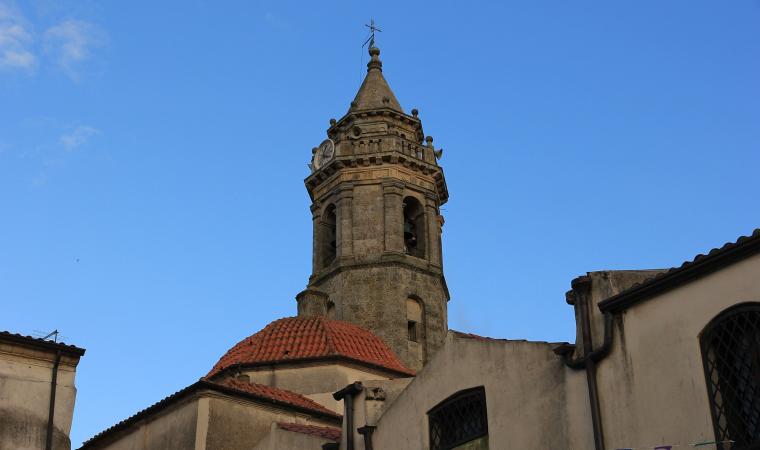 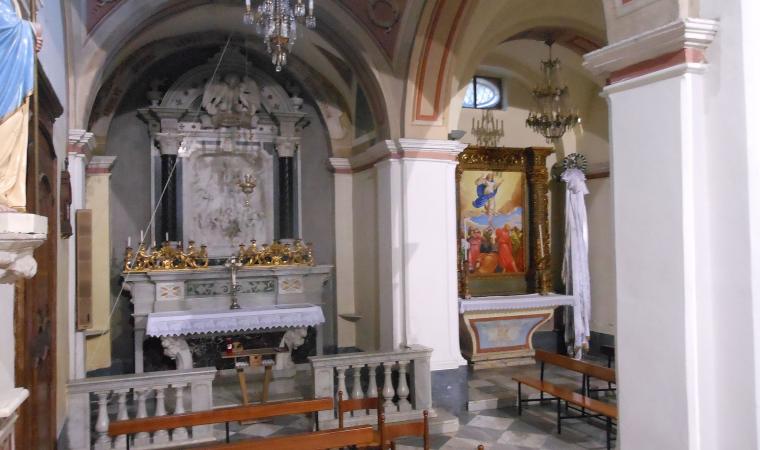 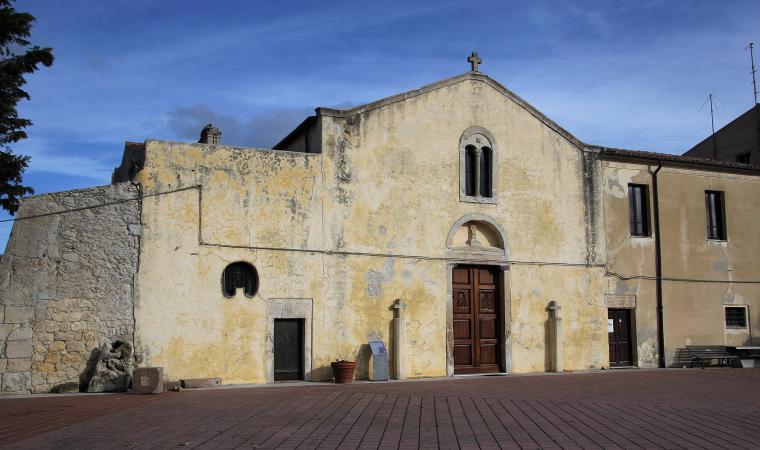 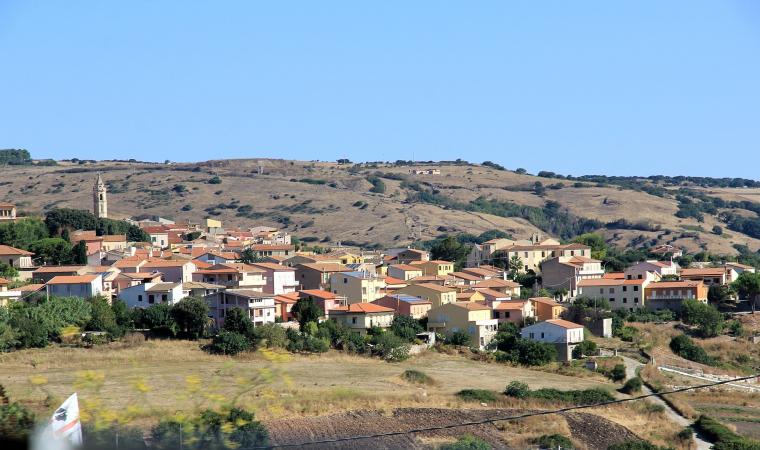 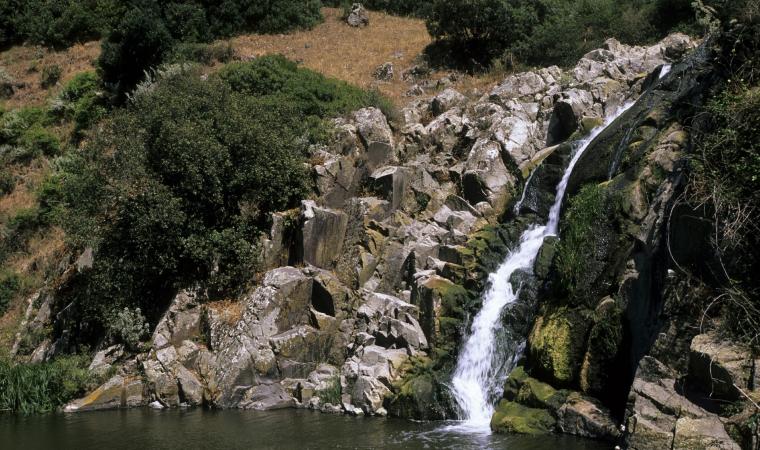 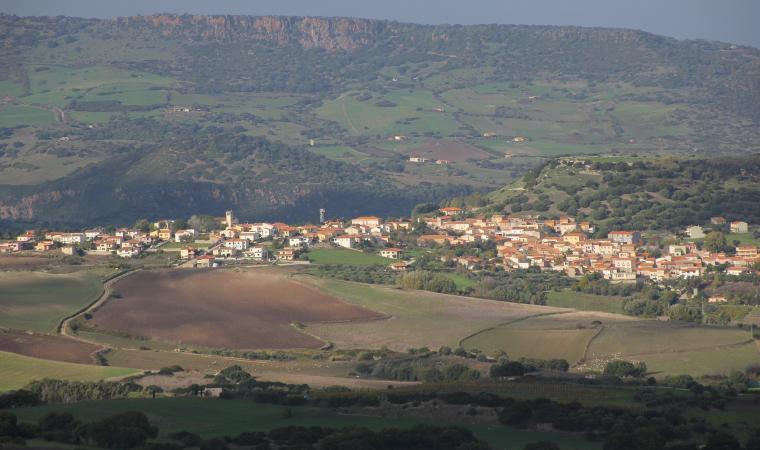 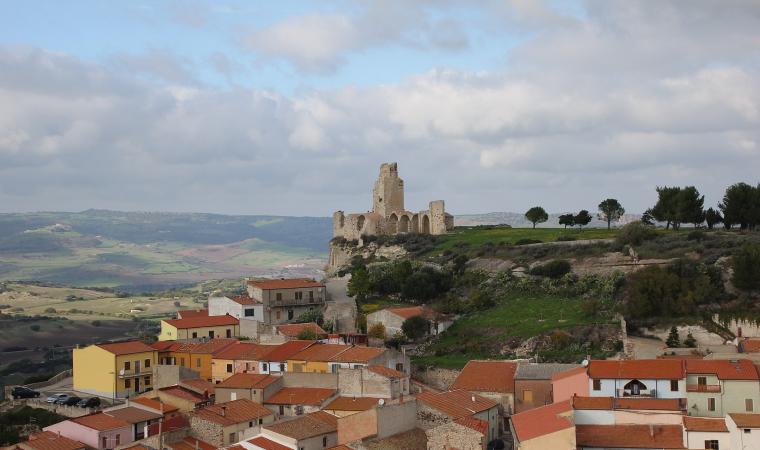 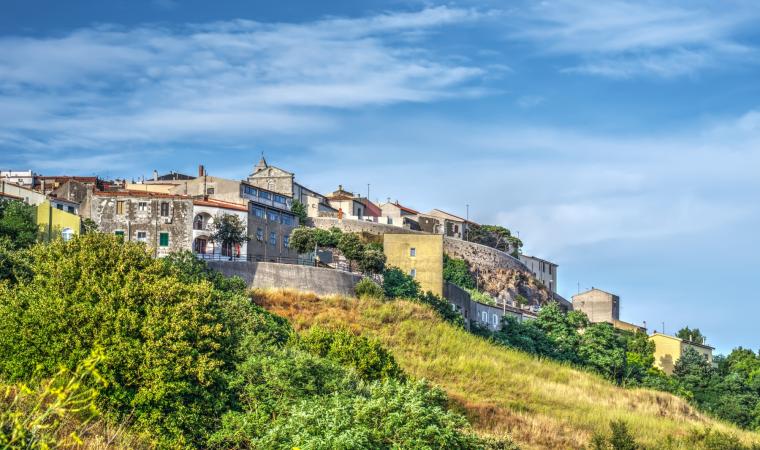 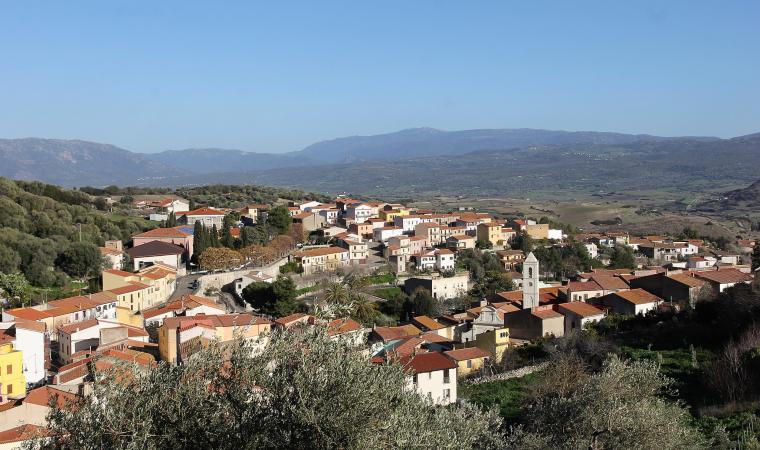 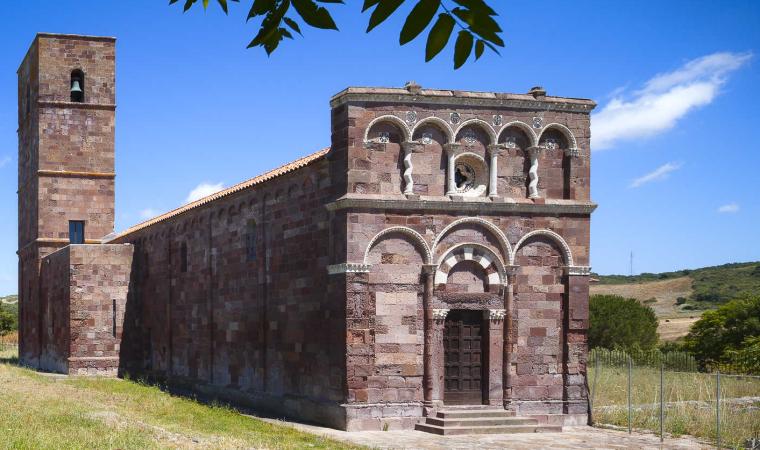 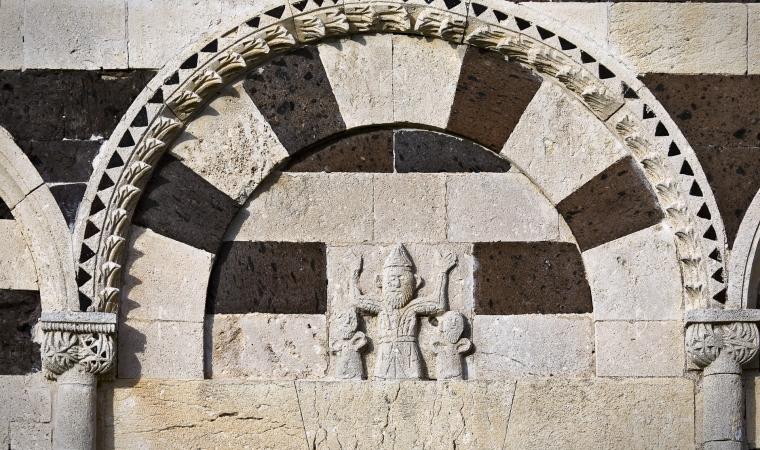 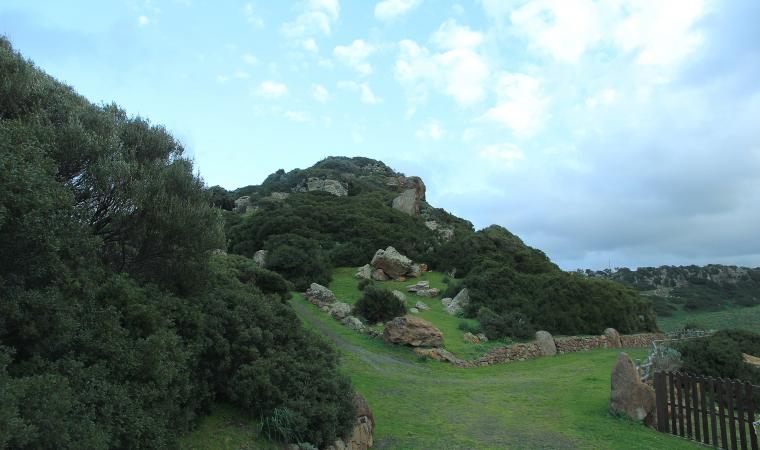 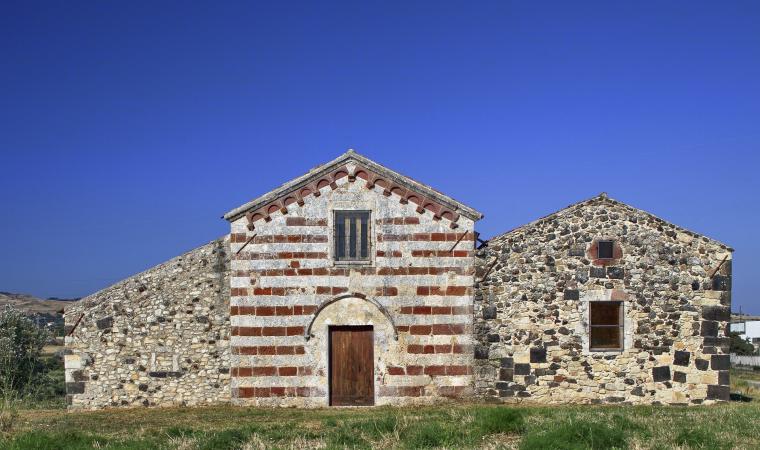