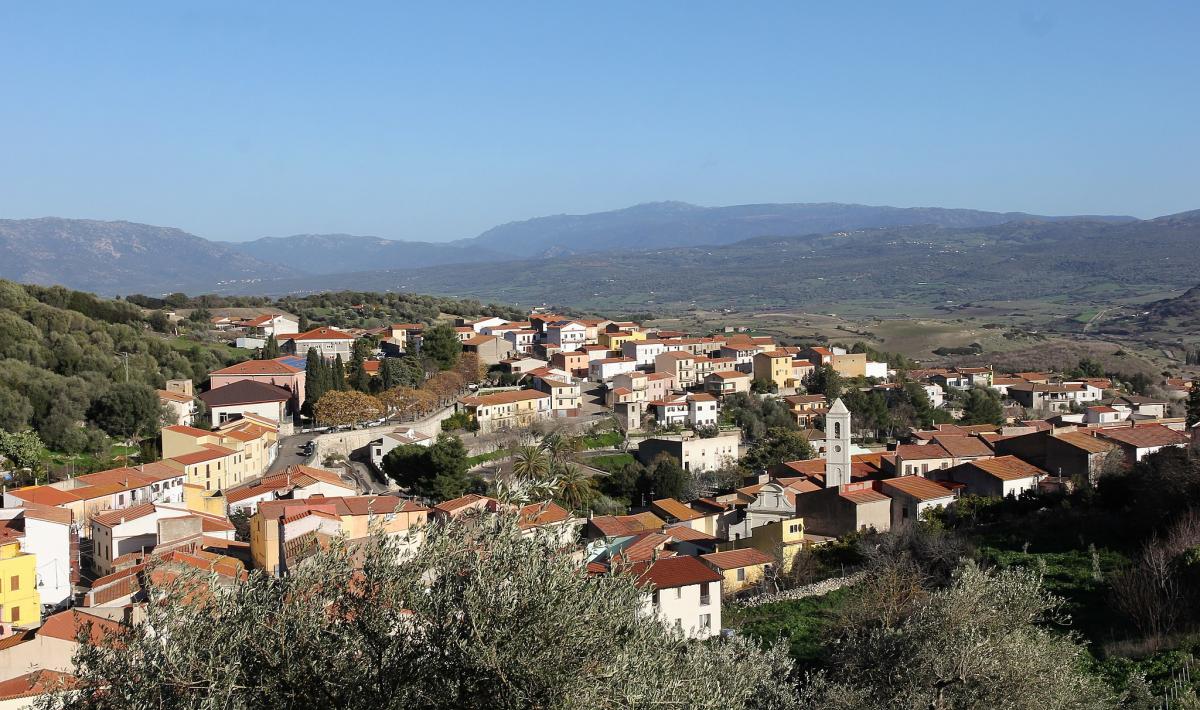 This quaint town in the north-west of Sardinia is 30 kilometres from Castelsardo. Famous for its wooden pipes, it is surrounded by beautiful landscapes and archaeological sites

Laerru arises in the heart of the Anglona historical region, on the slope of a hill detached from the southern edge of the Tanca Manna plateau. Laerru is a village of less than 1,000 inhabitants in the province of Sassari, having very ancient origins. The name perhaps derives from the Latin alaternus, an evergreen shrub typical of the area. It was once called Laerro, which belonged to the Giudicato of Torres until 1272, before then passing to the influence of the Doria family. After the Catalan-Aragonese conquest, the fortunes of the town were connected to the Oliva family until 1843. A number of 19th-century buildings have been preserved within its historic appearance. The most important building is the parish church of Santa Margherita, constructed in the 16th century in late-Gothic style and later modified. To be admired today are the two Gothic-Aragonese chapels. The patron saint is celebrated in July. Another monument is the oratory of the Rosary, built in the 17th century in Baroque style. The economy is mainly agricultural-pastoral, with the cultivation of grains, fruit trees and vines together with sheep and cattle breeding. During the feast of San Giovanni, at the end of June, there is a banquet based on boiled sheep. Local handicrafts are renowned. What distinguishes this town is the ‘radica sarda’ (root) with which pipes of great value are produced, famous all over the world.

The territory is characterised by the alternation of rugged hills and verdant plains. The Tanca Manna plateau is rich in springs and caves, such as the Conca ‘e Caddu and su Coloru, one of the largest Sardinian karst caves. Particularly striking is the petrified forest of Monte Ultana, a veritable pre- Nuragic and Nuragic archaeological park with various Domus de Janas, a Tomb of Giants, a Nuragic temple, an imposing Nuragic structure surrounded by a village (and also a 4th-century Christian tomb). Another striking site is the Tomba di Bopitos, a megalithic funerary construction attributable to the 3rd millennium BC. The first traces of human settlements in the territory were found, rather, in the Rio Altana, dating back to the Lower Paleolithic. Also of great interest are the dozens of additional Nuraghic structures, some of which are in excellent condition. Not far from the village, in Santa Vittoria, there are the remains of a Castrum and Roman Tombs.

To be explored is a quaint village in Anglona, known worldwide for its wooden pipe production, surrounded by an archaeological park immersed amongst the greenery 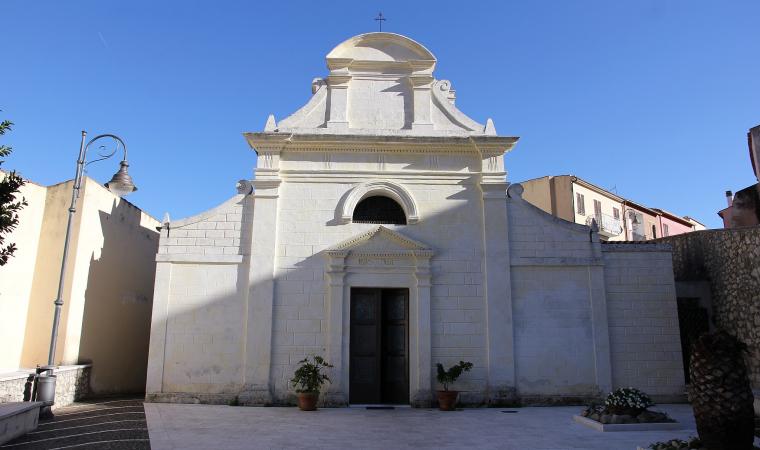 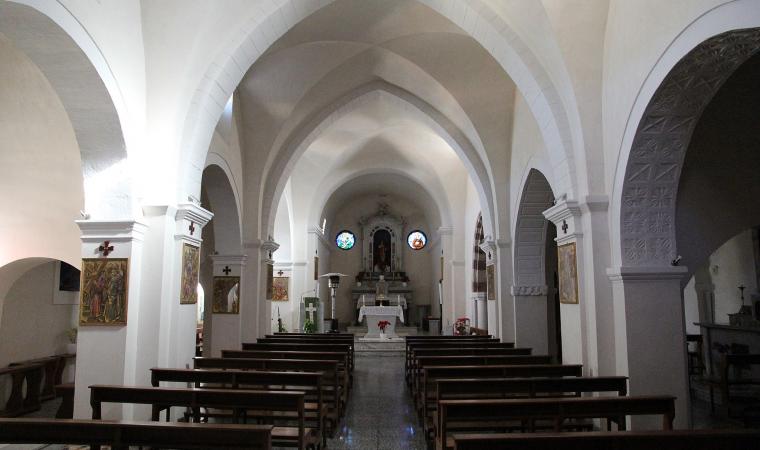 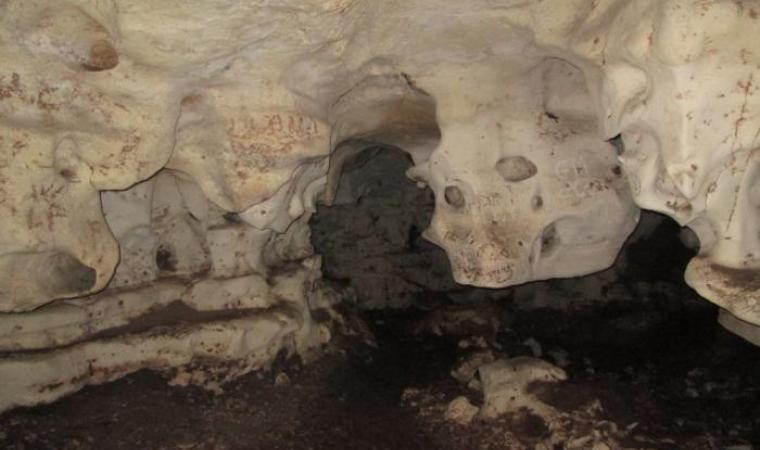 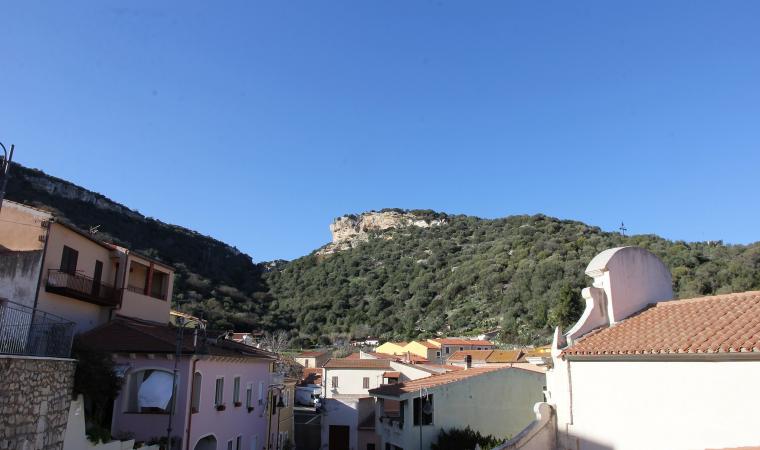 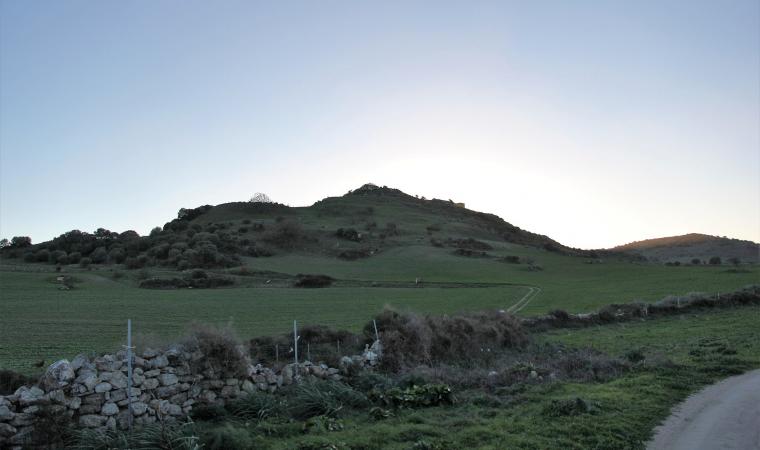