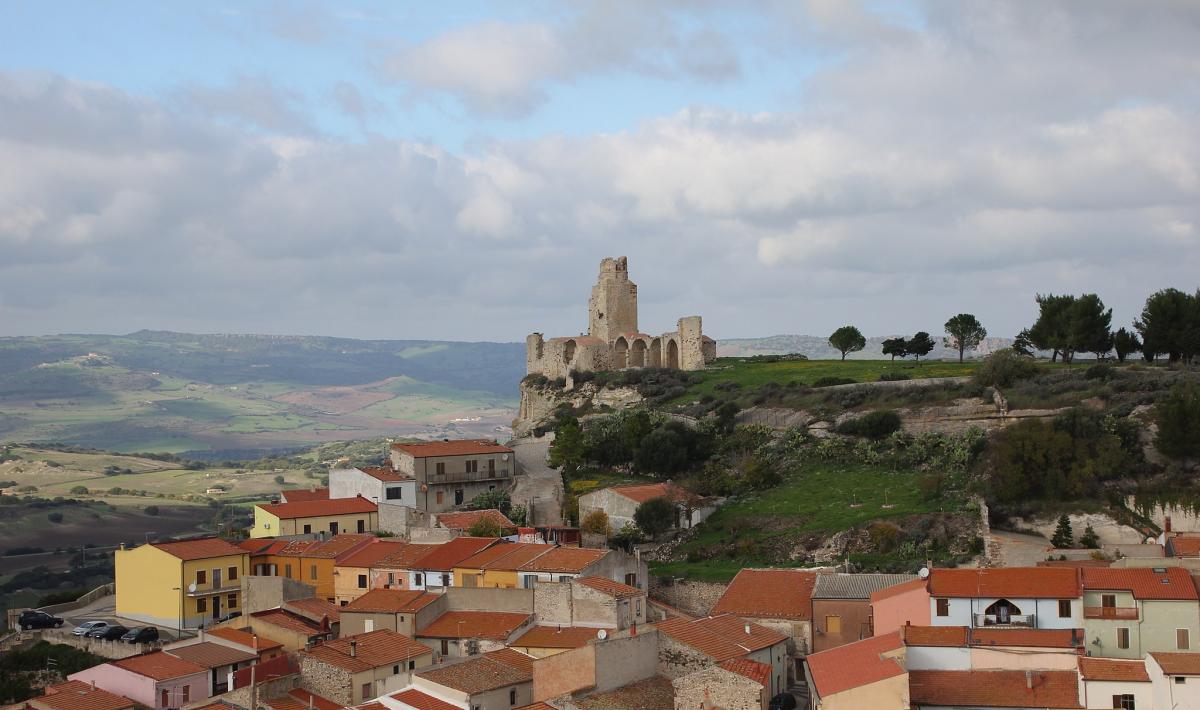 The name of the town echoes the spectacle you will admire when you look down from its castle. Chiaramonti sits perched on a hill set between two river valleys. Legend has it that it was founded by the survivors of the plague that swept though Orria Manna and Pizzinna (large and small granary). The top part of town is home to the remains of the Doria Castle, a medieval fort built to defend the properties owned by Ligurians in Anglona. It dominates the entire valley and nearby town of a territory that has been settled since prehistoric times. The remarkable archaeological legacy is one of the main attractions: some 20 domus de Janas, including the su Murrone necropoli, more than a hundred nuraghe, including the main fort e s’Arroccu or Elighia, and Giant tombs.

The village is in habited by 1,800 people and is famous for its textiles: embroidery and carpets were made using the a pibiones method (grain), Sardinian wool with a cotton trim and a variety of colours and patterns made on a horizontal loom. In the historical centre of town you’ll find the XVI century church del Carmelo with its wooden altar and a XVII century painting. The church of San Matteo (from 1888), the patron saint celebrated mid-September with religious festivities featuring folk, music and food events, is also in town. West of the church of Santa Matia Maddalena, in the de Orria Pitzinna countryside, is the church of Santa Giusta, whose existence was first documented in 1205. The building underwent a variety of changes over the centuries but it has a rectangular base and single nave with a raised presbytery set over a perennial spring. The church, quite naturally, is also known as s’Abba (of the Water). You can see it flowing underneath the church to an area outside through a little window in the steps that lead up to the marble altar designed by the sculptor Giuseppe Sartorio in 1895. The notion that the water from the spring is graced with curative properties has made it extremely popular with pilgrims, as proven by the hundreds of ex-votos that adorn the walls. One cannot but notice the four skulls which, according to tradition, belonged to the slaves that buried the treasure of princess Giusta here. She herself had them killed. The legend of the hidden treasure has turned the building into something of a treasure ground over the centuries. There is a relic attributed to the saint inside the church as well. All around are remains of cumbessias (lodging for pilgrims). The country festivity in honour of the saint calls together the population of Anglona to the sound of the mysterious gosos.

You will visit a characteristic village topped by the remains of a medieval castle, famous for artisanal traditions, archaeological sites and churches 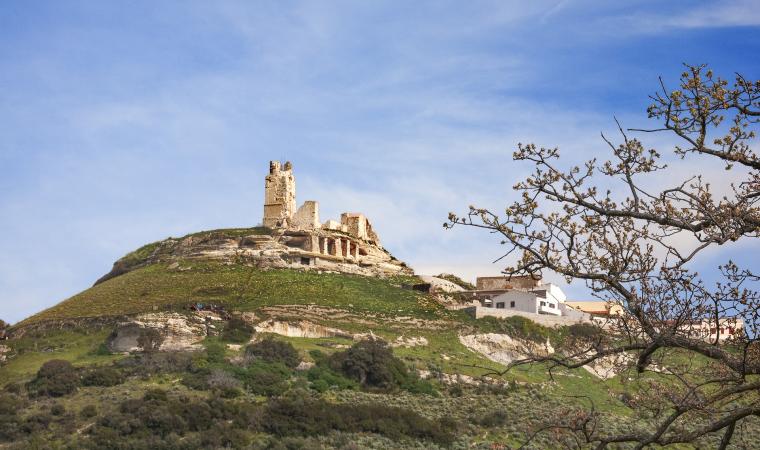 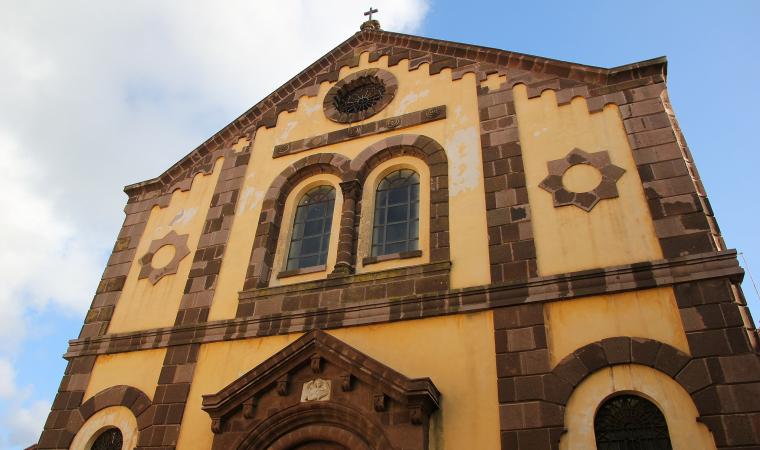 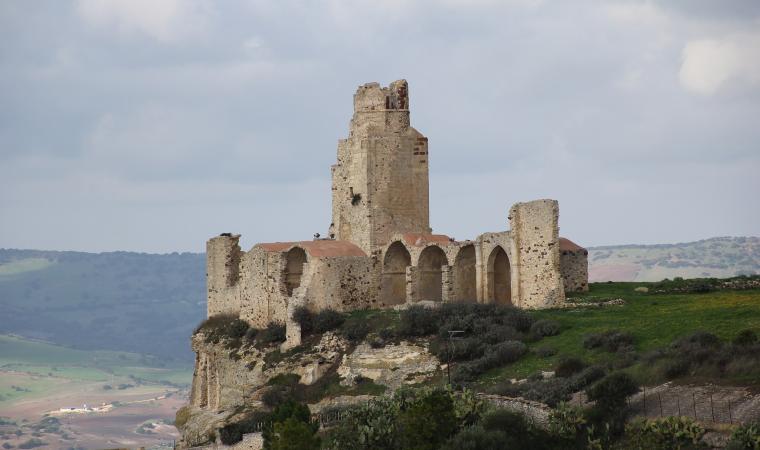 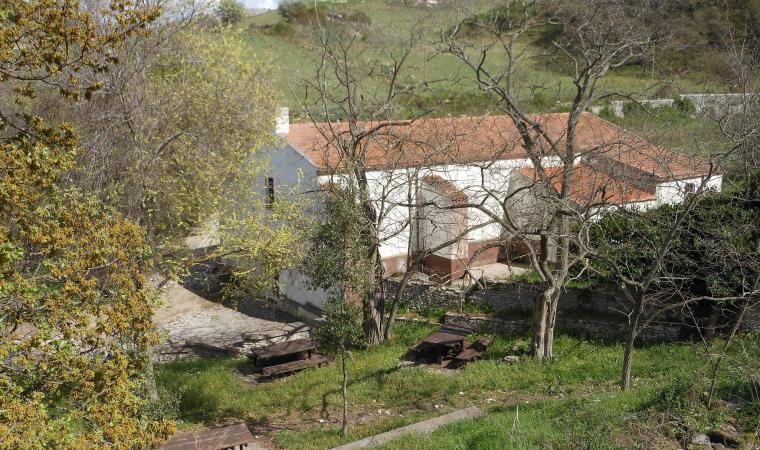 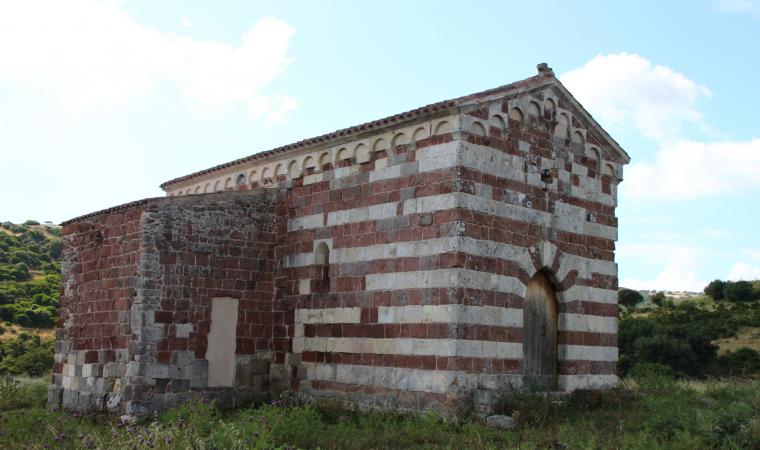