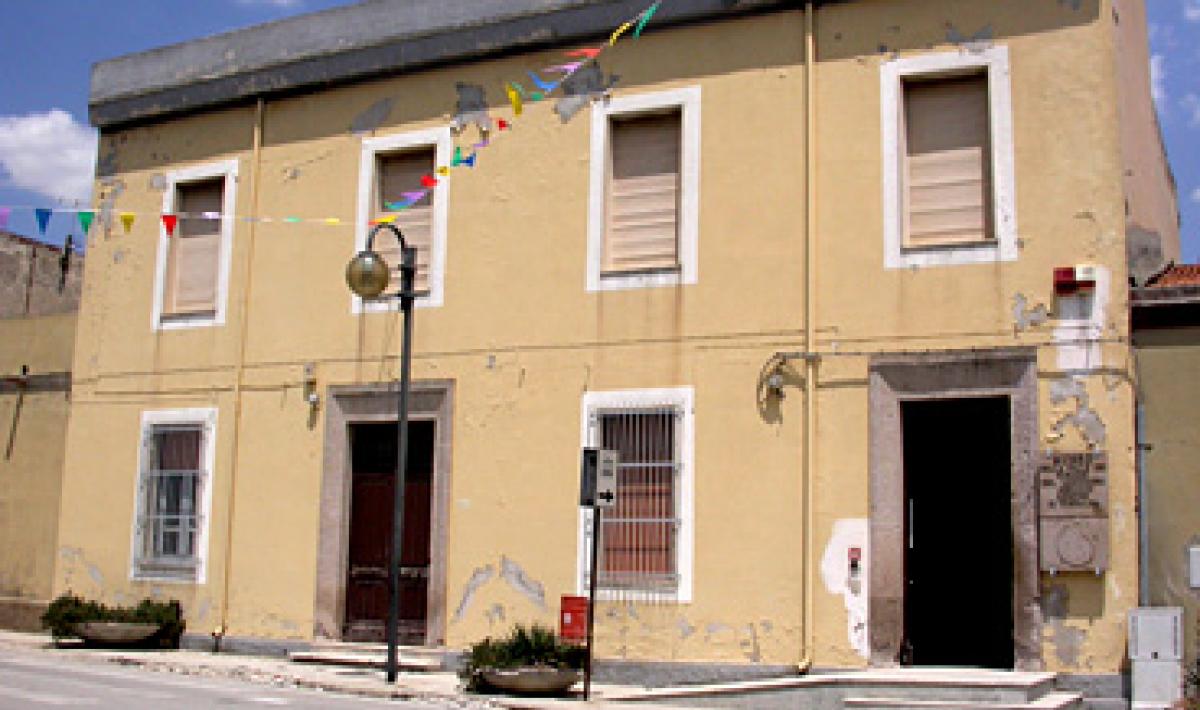 The museum of Torralba, currently undergoing completion, has an ethnographic and an archaeological section. The ethnographic section hosts temporary thematic exhibitions. The archaeology section, which centres on the regions of Logudoro and Meilogu, focuses especially on the important Nuraghic complex of Santu Antine, and houses many of the findings from the site.

The monument, whose phases go from the Middle Bronze Age to the Iron Age, is represented by a scale model. In the same room are materials from the digs in the fortress and in some huts of the surrounding village. The finds, spanning from the Bronze Age and the Imperial Roman period, include limestone projectiles, 11th-century B.C. foundry tongs, a fragment of a miniature nuraghe, and a bronze statuette of a dog.

The distribution of ancient human settlements in the territory of Torralba is illustrated by educational panels and photos of the prehistoric ruins. There is also a section devoted to the Roman period and the Middle Ages, with finds from the Logudoro-Meilogu area, the map showing the ancient Roman road network in the territory of Torralba and the column capitals from Santu Antine. The garden has several Roman milestones (3rd- 4th century A.D.) also from the Torralba territory: detailed explanations reconstruct the local Roman road network and, on a wider scale, the route which crossed the whole island from Karales to Ulbia and Turris Libisonis, linking the island's three main ports.

The museum describes the architectural features of the Santu Antine nuraghe and opens a fascinating window onto life in the Nuraghic period.