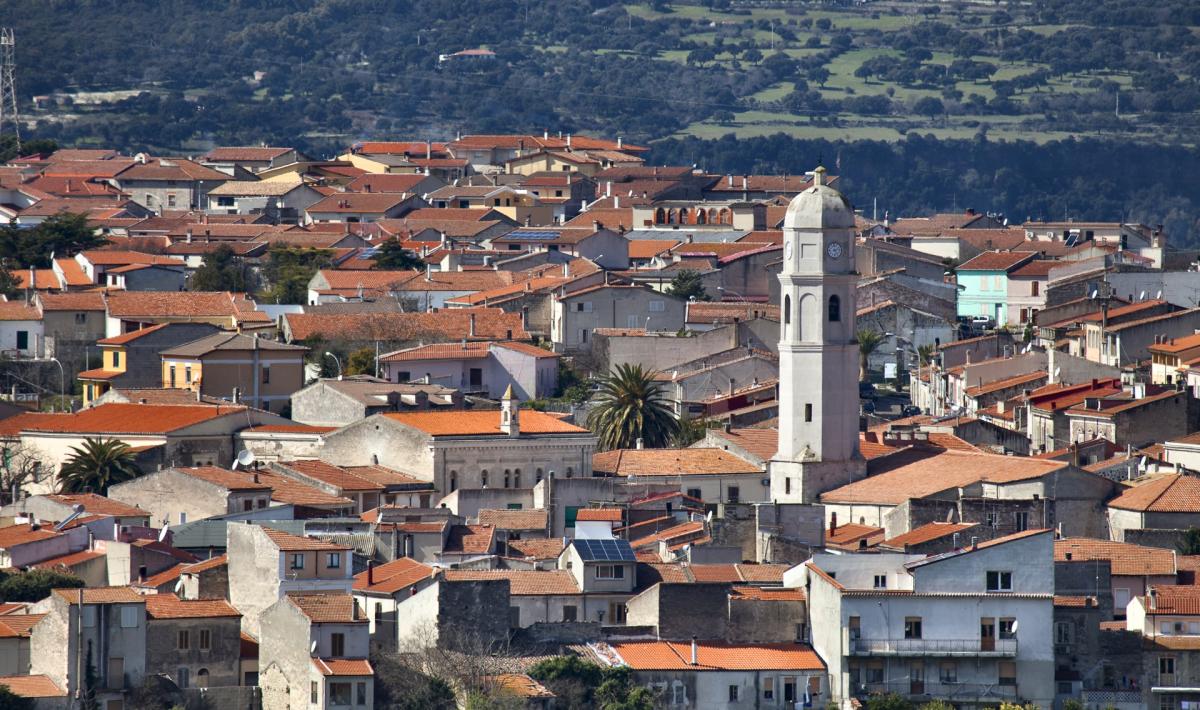 An agricultural-pastoral town in the north-west Logudoro region of Sardinia, where sacred art, historical buildings, natural and archaeological sites, and culinary delicacies stand out
© OpenStreetMap contributors

The adjective tiesu means ‘laid out’. Hence, it is not surprising that this inhabited area lies on a plateau on the slopes of the plateau Su Montiju. Thiesi is a town with 3,000 inhabitants in the Meilogu region, 40 kilometres from Sassari, which some sources claim was founded by a Jewish community who had been exiled by the Romans. Today, large dairy industries operate here with cheese production being the main activity. The flavours of the local cuisine are captivating, with sas impanadas, timbales filled with aromatic pork meat, su succu, durum wheat fregola pasta cooked in broth, and su ghisadu, lamb cooked in tomato sauce.

The urban layout has advanced in two areas: around the 17th-century church of Sant’Antonio and around the parish church of Santa Vittoria, a beautiful Gothic-Aragonese construction built between 1400 and 1590, highly decorated within and featuring a Renaissance portal. Originally, the shape of the village was triangular with three other churches at its tip: San Sebastiano, San Giovanni, immersed in the lush Badde Serena valley (and reachable via a stone staircase) and the Santuario della Madonna di Seunis, on the outskirts, built in 1700s (then later remodelled) on a rocky spike overlooking the valley of the Rio Molinu. Today, it is a destination for Marian pilgrimages. At the beginning of September, the most heartfelt celebrations are held, with a procession accompanied by folk groups and knights from the Meilogu region. The feast of Santu Juanne is at the end of June. Within the village, there is the stunning complex of the ancient prison-tower, built to defend against the Aragonese (15th-16th century), that was later transformed into a place for detention during the Savoy period. There is also the mural ‘The Year of the Assault’ (on the Angioy uprising of 1800) by the local painter Aligi Sassu.

Ten kilometres from the town, there is the Mandra Antine necropolis with four Domus de Janas carved into a trachyte ridge. One highlight is the “painted” Tomb III with refined and colourful frescoes within. This is one of the most surprising legacies of the Neolithic period (3rd millennium BC) in Sardinia. Also outside the village is the Protonuraghe Fronte ‘e Mola. It is one of about 350 Nuragic structures in the Meilogu region, a territory that will conquer hearts also due to its naturalistic features, such as the extinct volcanic cones that stand isolated - the Colle Santu Bainzu di Thiesi is one of the five volcanic craters in Meilogu and a fascinating protected natural monument, which creates an unusual and unique landscape. Another spectacle of nature is the Grotta di Monte Majore cave, which opens via a wide entrance on the eastern side of the mountain. Upon a short and easy descent, a hall full of concretions is accessed, expanded across 300 metres. Branching out in another direction is a splendid white outpouring and a tunnel that flows into a second domed room. The cave houses a colony of around 5,000 bats.

A characteristic town in the Logudoro-Meilogu area awaits a visit, famous for its dairy production and offering a plethora of cultural, archaeological and gastronomic attractions 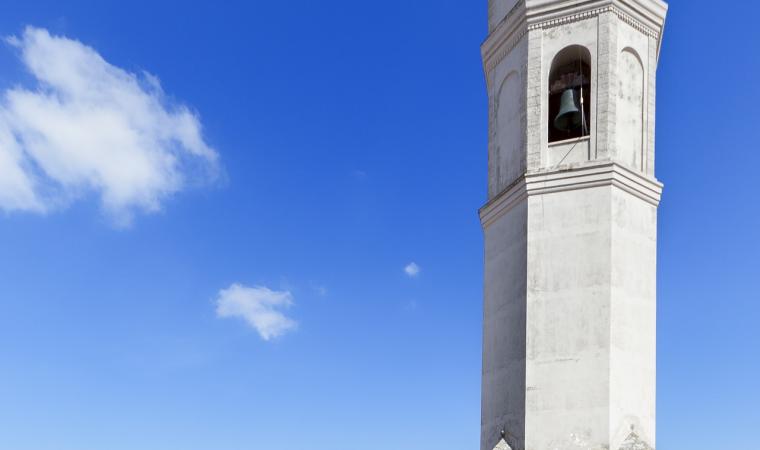 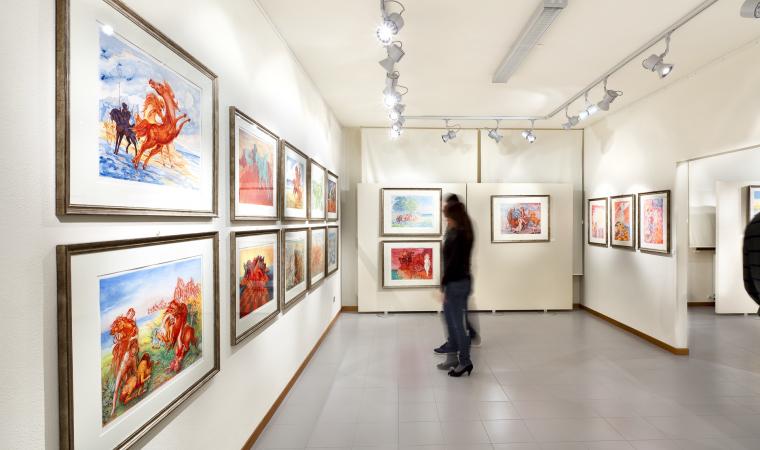 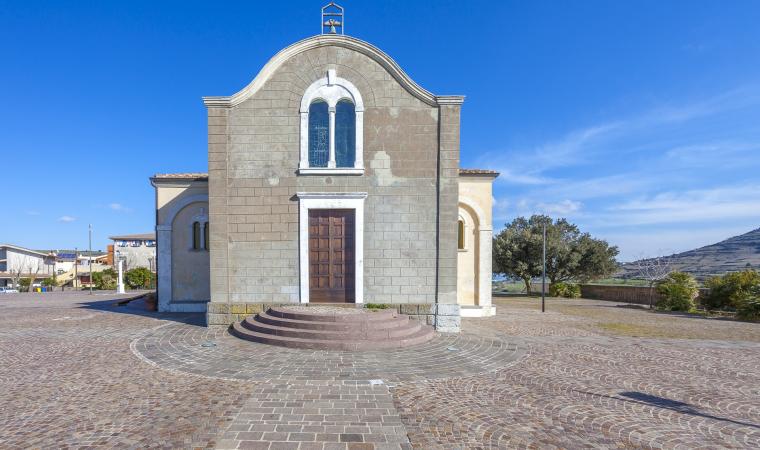 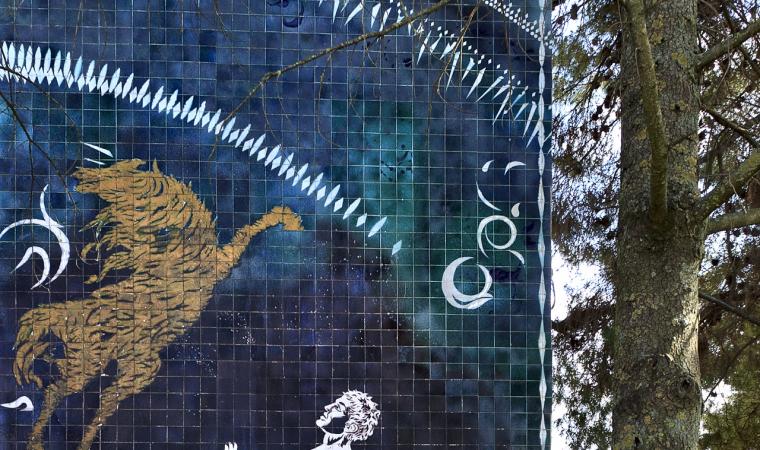