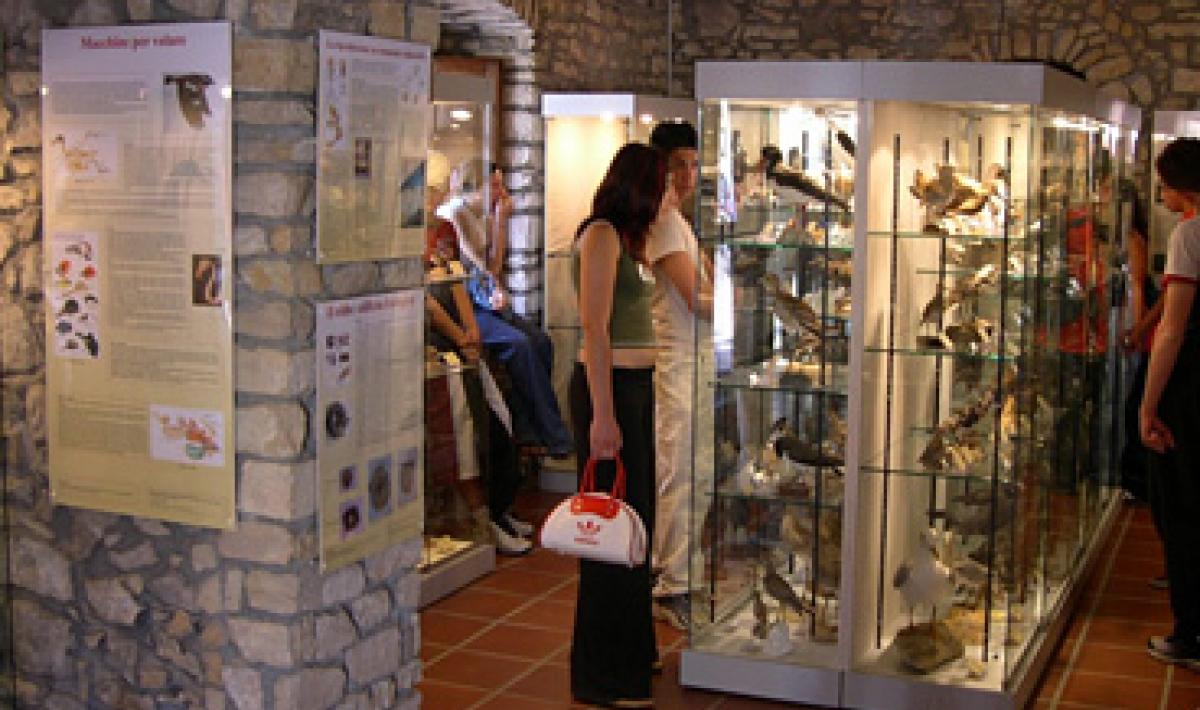 The museum, in the centre of Siddi, is housed in the former Managu hospital, a rare example of a small town hospital in 19th-century Sardinia.

The two exhibition halls have the largest bird collection in Sardinia, comprising more than 200 birds, accounting for 95% of the migratory and resident bird species living in the various habitats on the island. They include diurnal and nocturnal birds of prey, various species of geese and ducks, stately wading birds and a large number of passerines, as well as various rarer and lesser-known species such as the purple swamp hen, the red-billed chough and the common pratincole.

There is also a small section on mammals from Sardinia.

The stuffed animals are arranged in an educational format, with written and visual information on their key biological features and main habitats on the island. Many bird species can also be observed in their living habitats, in the town's nearby nature park of 'Sa Fogaia'.