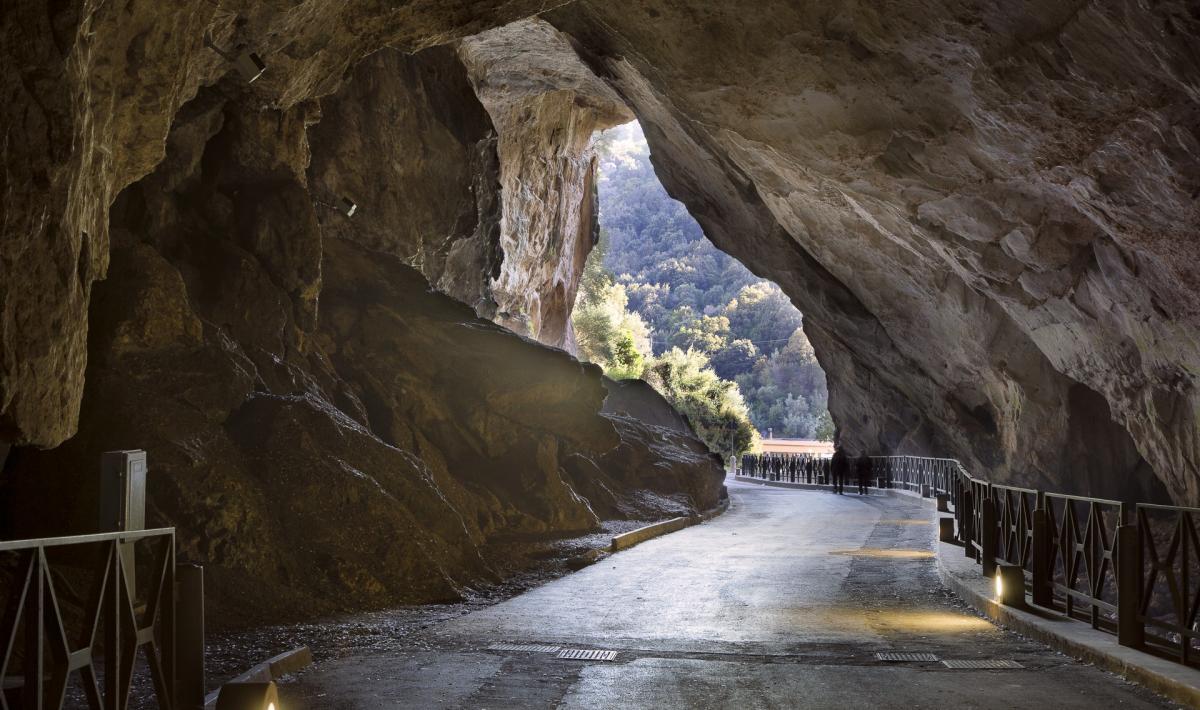 A famous municipality in the Iglesiente area, in the southwestern part of Sardinia, in which there is a priceless natural, geological and industrial archaeological patrimony
© OpenStreetMap contributors

It is located in the valley of the Cixerri river, in a largely mountainous territory. Domus novas, with over six thousand inhabitants, is an important municipality in the Iglesiente area and is known as the 'village of the grottoes' as well as being a protagonist in the historic mining period, which lasted over a year, until the middle of the 20th century, with approximately 50 mines, among which Arenas, Barraxiutta, Sa Duchessa and Tiny. As well as the abandoned sites, you can also visit the city museums: the Mineralogical Museum located in the former Monte Granatico with collections of minerals and fossils, and the Museum of Wildlife and Nature. Evidence of the extraction activities are also kept in the vast complex of Monte Linas-Oridda-Marganai, a park with varied landscapes: from the granite Mount Linas and the limestone massif of Marganai to the Plateau of Oridda, where the forest of Montimannu is situated. In the granitic areas you will come across gorges and waterfalls, like Piscina Irgas and you will find holm oak forests on the elevations, which you can travel through on foot or on horseback. Infiltrations have created underground rivers and caves in the limestone rocks, among which the Abisso Paradiso grotto and a famous 'geological gem', namely the Grotto of San Giovanni, that runs from one side to the other of Mount Aqua. A well-lit winding through road runs through it: it is the only one in Italy and a rarity in the world. It is divided into two levels: a fossilised part, 850 metres long, consisting of large rooms with stalactites and stalagmites, and an active part, two kilometres long, extending through tunnels and underground passages. The rock faces at its entrances and the cliffs of Oridda are ideal for rock climbing. The residential area is three kilometres from the southern entrance: along the road, you can admire the old mill of Sa Ferraia and the little church of San Giovanni. It was built amidst centuries-old olive trees, following the demolition of the chapel dedicated to the saint inside the grotto, around 1800. The other buildings of worship are located in the old town centre: the medieval church of Santa Barbara and the parish church of the Vergine Assunta, dating back to the 18th century, with a stone façade. The festivity in her honour takes place on the 15 August Ferragosto holiday, with folk group processions and launeddas players. At the northern and southern entrances of the Grotto of San Giovanni, there are the remains of gigantic walls, which remained intact until the 19th century and are one of the most majestic pieces of prehistoric evidence in the area. The Nuragic era left behind obvious signs: the most important is Sa Domu e S’Orku, with a central tower and bastion surrounded by a wall intercalated by five other towers. Domus novas has medieval origins. The Pisan and Spanish dominations left a permanent mark on its traditions, particularly on the rituals of Holy Week and Friday is the day on which they are richest in pathos, with the procession of the Crucifix and Su Scravamentu. Among the lay festivities, don't miss the various stages of Primavera Sulcitana (Spring in Sulcis) and Sapori d'Autunno (Flavours of Autumn).

It is the land of the grottoes and of the abandoned mines: it has a priceless patrimony of geology and industrial archaeology, in a setting of lush forests 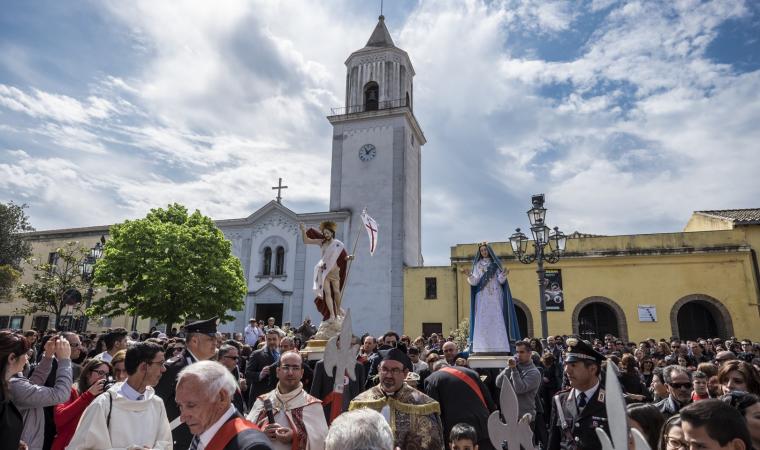 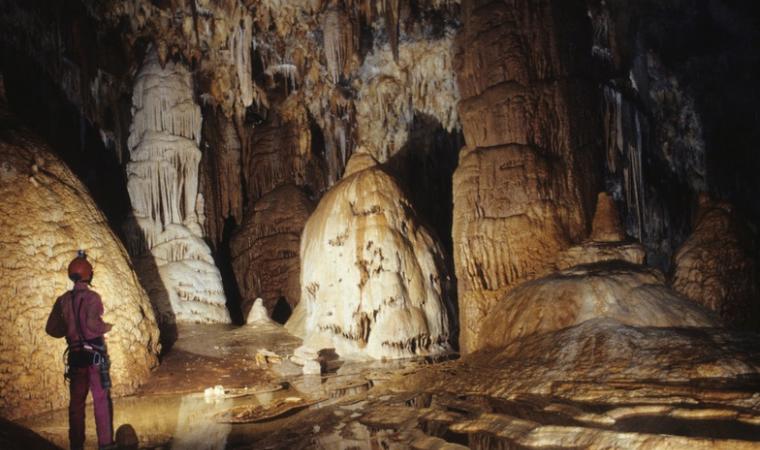 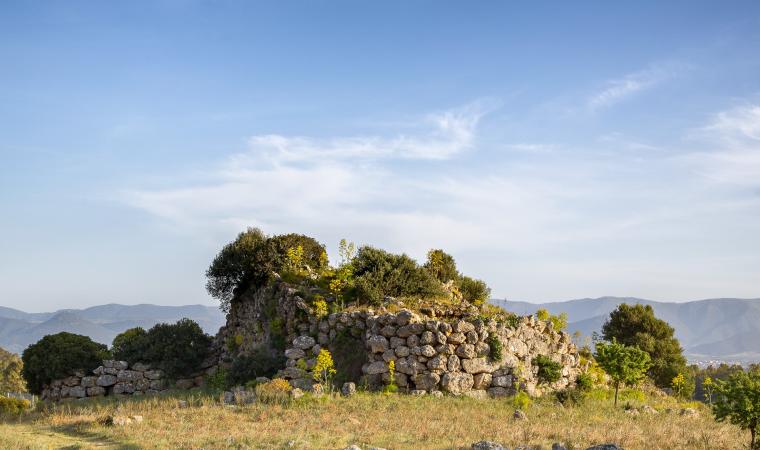