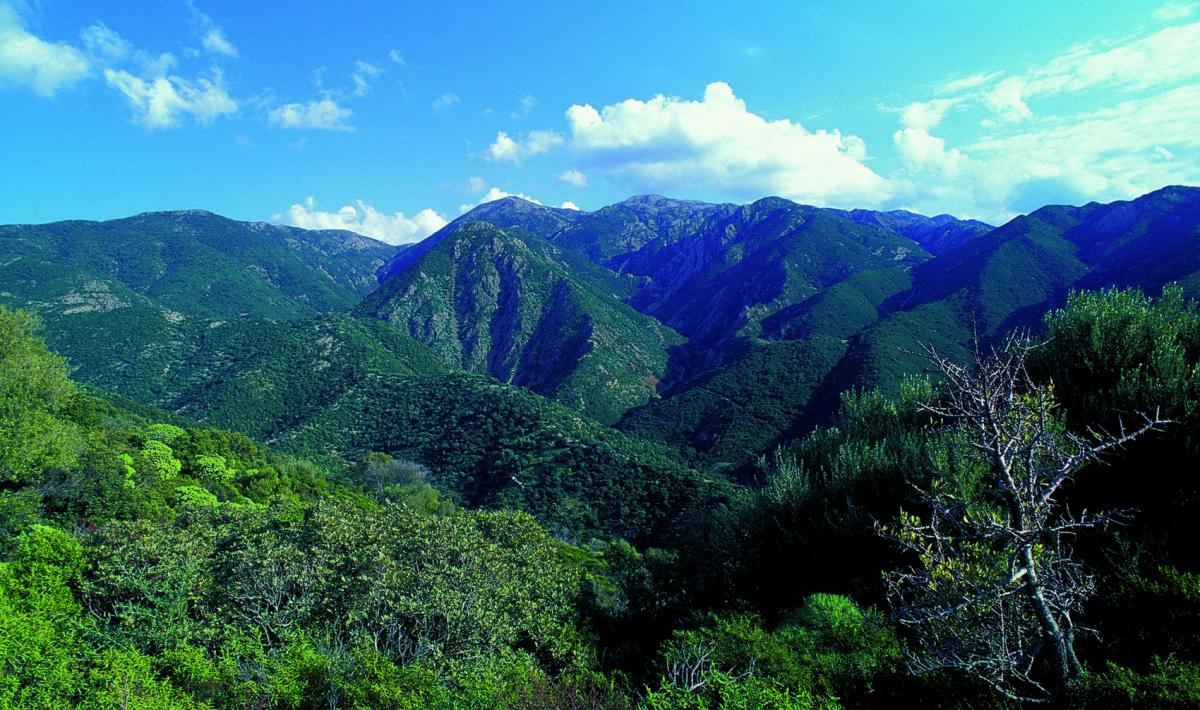 In the south-western part of Sardinia lies a natural paradise of the Island: a series of rugged peaks, covered in dense woodland vegetation and thick Mediterranean scrub
© OpenStreetMap contributors

It is one of the richest and most captivating green areas in the south of the Island, to be visited by following evocative trails. The state-owned forest of Marganai, in the Sulcis area, occupies 3,650 hectares of the territory of Domusnovas, Fluminimaggiore and Iglesias and it is also part of the park that unites Monte Linas and Montimannu. In spite of intensive exploitation by humans, its scenic beauty is still intact.

The mountainous massif, made of limestone and schistic rock and among the most ancient in Italy, has uneven peaks that range from two hundred to one thousand metres in height, covered by lush forests of holm oaks, which are original, and pines, planted during the reforestation. Next to it, there is dense Mediterranean scrub: olive, mastic, wild olive and strawberry tree. Amidst the green of the trees and the rushing of the streams - Sarmentus, Sa Duchessa and Oridda - that flow alongside trails, you will notice species like the wild boar, the wild cat, the hare and the fox. In some areas, the Corsican red deer and the mouflon have been reintroduced. Furthermore, the peregrine falcon and, more rarely, the golden eagle, fly over the forest. In summer, it is transformed into a refreshing oasis in which you can spend relaxing days walking in the shade, admiring the scenery of the valleys on which the forest lies or taking organized tours, either trekking or on horseback.

Among the attractions not to be missed in Marganai, there is the botanical garden of Linasia, that has an immense wealth of forest flora, and there is also the Grotta di San Giovanni, one of the longest natural tunnels in Europe. It is a grand monument, the only example in Italy of a cave through which a carriage road crosses, parallel to the Rio Sa Duchessa, under a high limestone rock face where numerous archaeological remains have been found. In 2010, the Garden of the butterflies was also created, an enchanting journey into the world of the lepidoptera, fascinating for enthusiasts and for families with children.

You will visit an ideal place for long, peaceful walks in the shade of the woods, adventurous trekking excursions or exciting trips on horseback, through the unspoilt nature 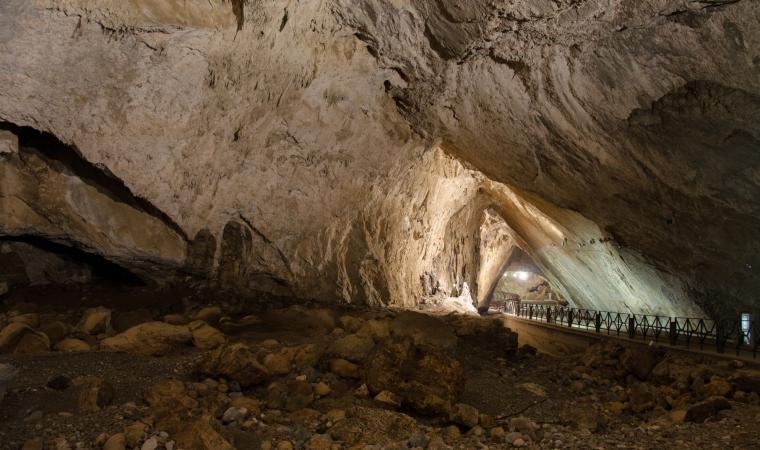 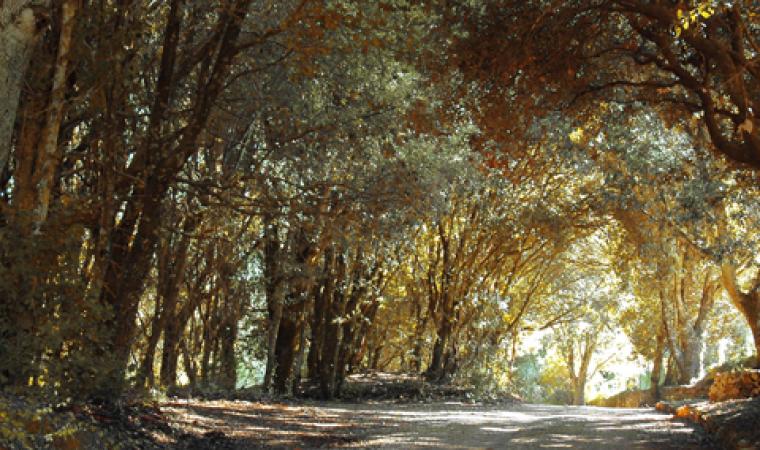 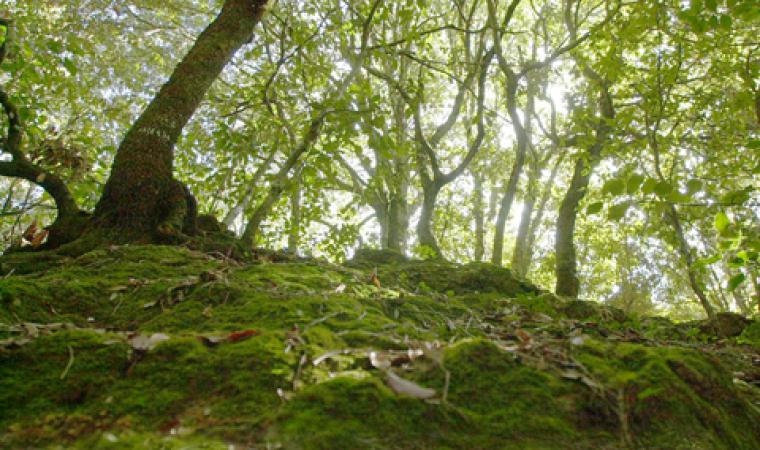