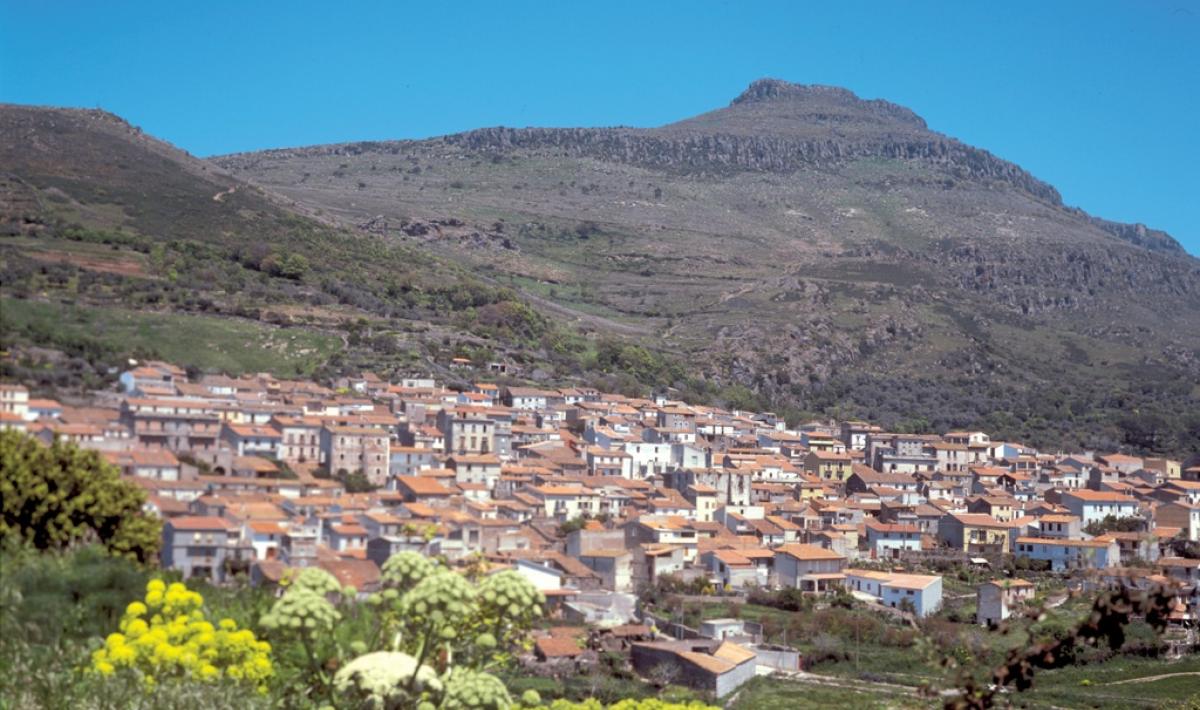 In the middle of Sardinia, in the province of Nuoro, you will discover a fascinating town celebrated for its culture, history and fine food

Fanned out like an amphitheatre at the feet of monte Santu Padre, the highest peak of the Marghine range, at an altitude of 500 metres in an area that goes from the Campeda highplains in the north to the plains of rio Murtazzolu in the south, lived in since the Neolithic Age and an important centre during the Roman Era, Bortigali became famous in the 1940s, after the war, when Radio Sardegna went on the air and became Italy’s first free radio broadcaster. The town of 1,400 inhabitants is a member of the Authentic Towns of Italy association and one of the few town in Italy that still makes use of its watermill. Delicious cheeses (pecorino, casizolu and sa fresa ‘e attunzu) are made here at the local milk co-op, which was founded in 1907.

The historical centre of town is graced with narrow paved roads lined by houses adorned with portals and Catalan-Aragonese architraves (there are 80 of them). The town has six churches. The church of Sant’Antonio is inside a cave, and in mid-January bonfires are lit in his honour. The Church of Santa Maria degli Angeli, with its red-pink walls, is not to be missed. It houses a retable that dates to 1559 and echoes Italian, Flemish and German Renaissance painting. In the surrounding countryside are another four churches, and then there is the church of Santa Maria de Sauccu, which pertains to the Bolotana district, but which, together with the village of some 50 muristenes (pilgrim accommodations), belongs within the municipality of Bortigali. It is here that, from 7 to 17 September, they celebrate a festivity that was first documented in 1606. The most heartfelt religious festivities are those surrounding Holy Week.

The area is a treasure trove of archaeological sites of inestimable value, dotted with stone domus de Janas chambers, dolmen, giant tombs and dozens of nuraghe. The most important sites are the Carrarzu Iddia and, above all, the panoramic and majestic nuraghe Orolo, its two-storey central tower surrounded by a twin-lobed main body. It is easy to climb the 56 steps of the spiral staircase that leads to the top. You can get to it by following the “sentiero Natura” that goes up the side of Santu Padre, an excursion ideal for paragliders as well. The trail starts in town and, passing through the little rural outskirt of Mulargia you’ll reach the top of the mountain, from which there is a vast panoramic view that spans from the peaks of Gennargentu to those of Sulcis, from the Baronie to Logudoro and all the way to the coastline at Bosa, from where the griffons of capo Marrargiu fly to the rocky cliff.

A town that is the custodian of wonderful flavours and traditions, you’ll sample delicious cheeses and explore an area dotted with archaeological remains 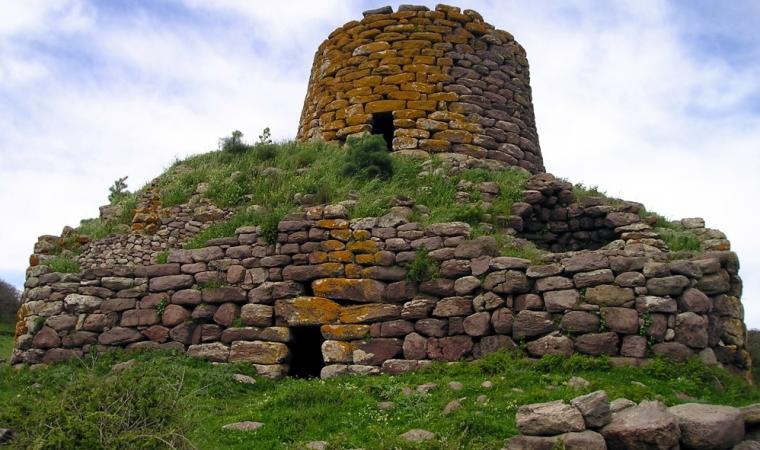 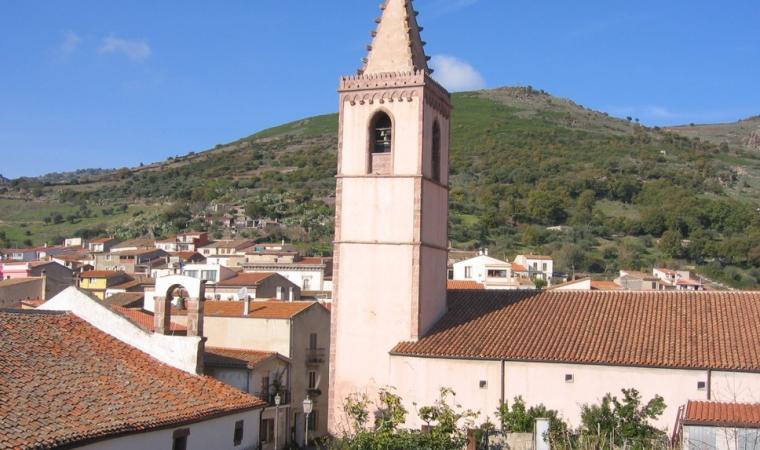 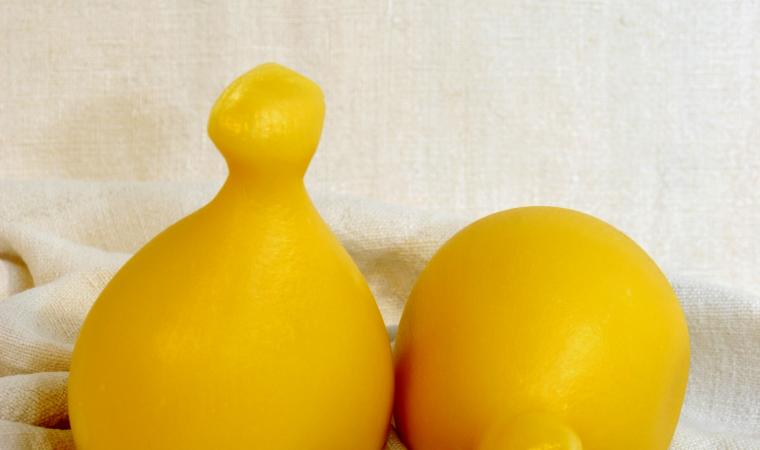 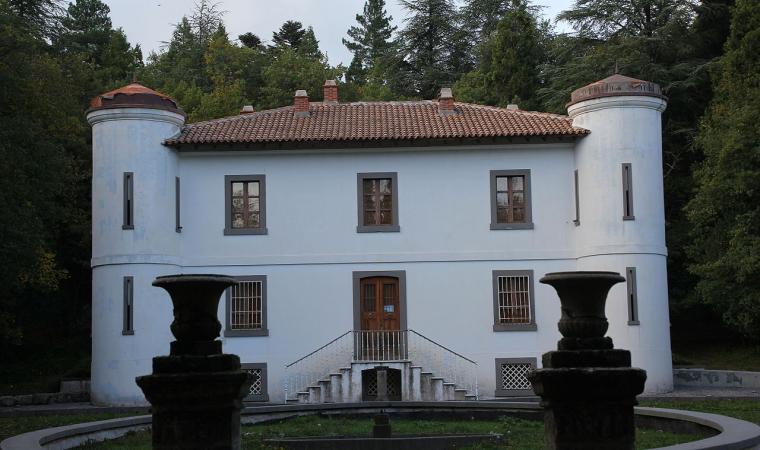