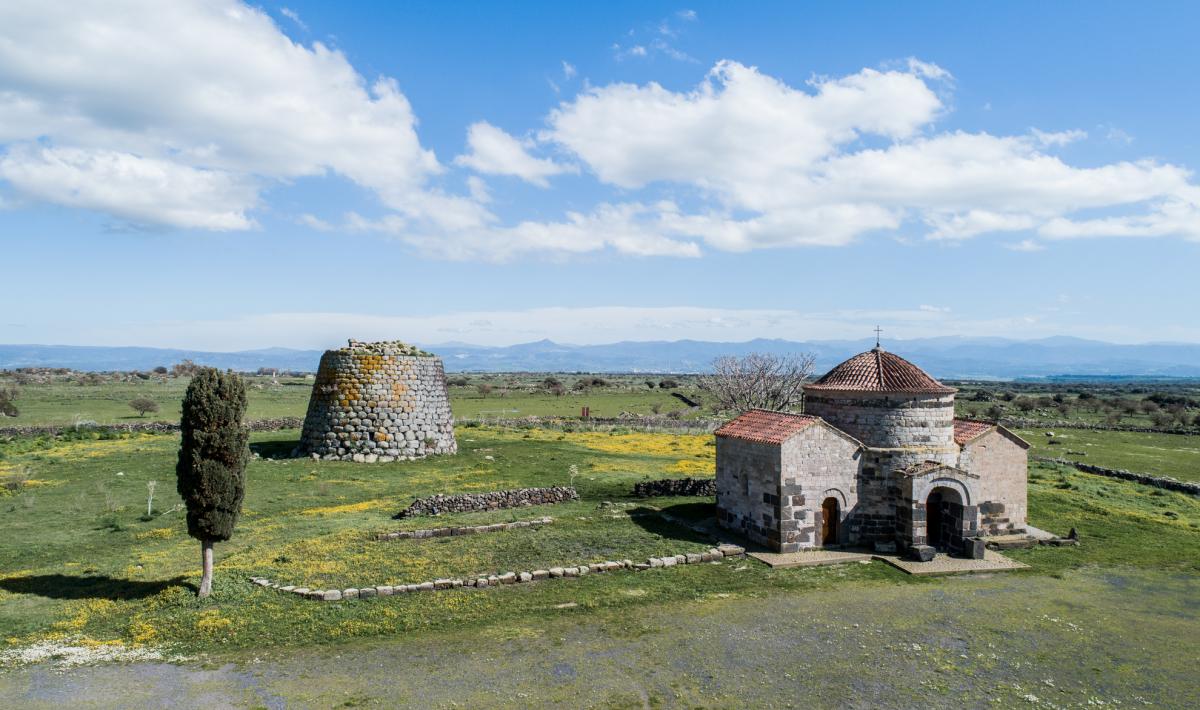 A traditional town in the Marghine area just 10 km from Macomer and 40 from Nuoro in north-central Sardinia, graced with lovely old churches and Nuragic legacy

The town is perched at almost 500 metres above sea level in the middle of the Marghine mountain range, a fertile region blessed with fields of grain, olive groves and orchards. Some 2,000 people live there and it boasts the world record for longevity – there were seven inhabitants aged over 100 at the turn of this century! Silanus is a member of Italy’s Most Authentic Towns thanks to the nature, traditions and historical monuments. The economy is based on farming and herding, on the lovely rugs they make and on it baked goods, which you can try during the bread and traditional baked goods fair that takes place in May and June. They also make a wide assortment of cheeses: pecorino, ricotta and casizzolu. In the first half of May they hold the su ischidu festival in celebration of the traditional recipes and to award prizes to the best dairy product. The event is held at the Santa Sabina complex, which includes a single tower nuraghe encircled by a village (1600-1000 BC), the Pedra Pinta Giant Tomb, a sacred well with a domed cover and the church of Santa Sabina, built in the XI century over the remains of an earlier Byzantine building that is still today a destination for pilgrims. It is one the most important examples of medieval architecture in Sardinia and documents the continued sacredness of the place. A famous novena is celebrated there in late September, featuring gosos (liturgical chanting), not dissimilar to another novena that takes place earlier in the month at San Bartolomeo (santu Portolu). The church of San Lorenzo was built in 1150 in what was then Sjlano (now the outskirts of town), as part of a Benedictine abbey. The interior is graced with XIV century frescoes. San Lorenzo is celebrated in early August with a hooded procession and bearing of the bandelas (standards), shows and a poetry competition. Behind the church you’ll see some of the betili (relics) found in the sa Pedra Longa Giant tomb and the majestic (and well-preserved) Corbos nuraghe. Other worthwhile Nuragic legacies include the Madrone and s’Ulivera nuraghe, and the Pedras Doladas, Zanchia and Murartu tombs. There is a lime quarry next to San Lorenzo that remains an important local resource. An ancient Roman city may have once flourished here. The Gothic-Catalan church of sa Maddalena, who is celebrated late July, was built in 1582. There are also two remarkable churches from the XVII century: Nostra Signora d’Itria – home to a multi-coloured wooden statue of the Virgin (XVI century) and of various saints - and the Santa Croce. The parish is dedicated to Sant’Antonio Abate, who is celebrated mid-January with bonfires, processions and plenty of food. The event marks the start of the wonderful carnival celebrations in the area, on par with Holy Week. The church also hosts a polyphonic singing event at Christmas. Every two years is the Tenores singing event, a week of popular culture featuring traditional choirs from all over Sardinia. The Funtana Elighe journalism award is also worth a mention, as is the Nois event, which will let you explore the town by way of photography exhibits.

An authentic village steeped in history and centuries old traditions, archaeology and old churches, as well as cultural and culinary excellence 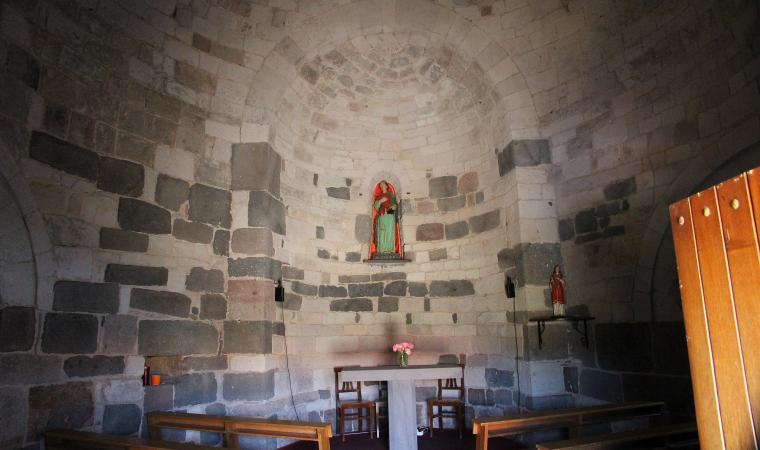 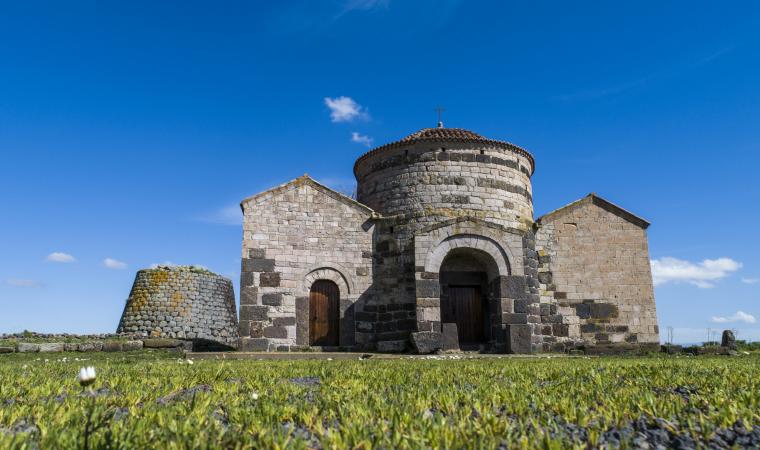 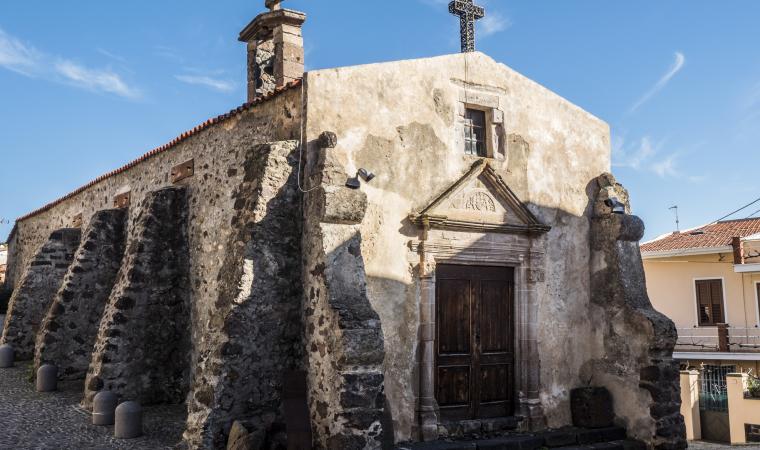 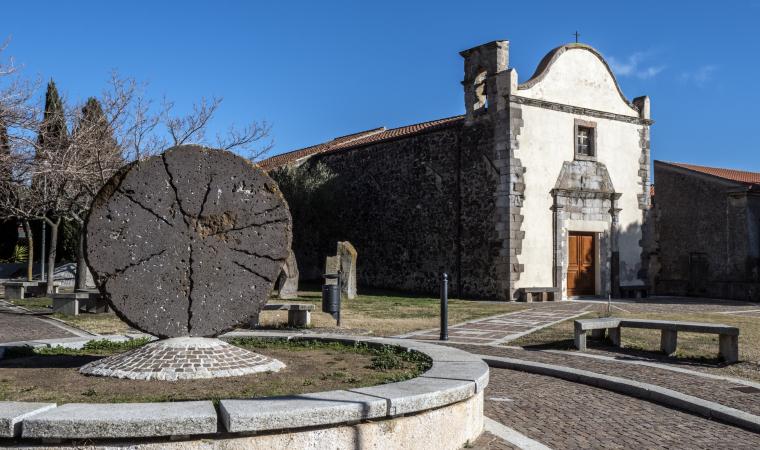 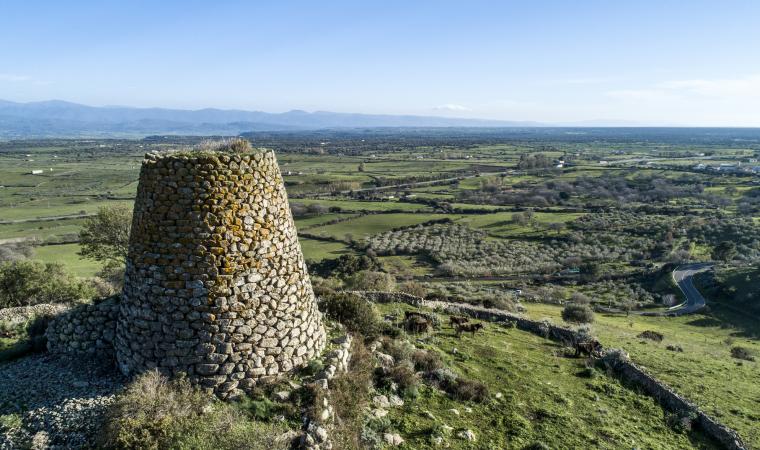