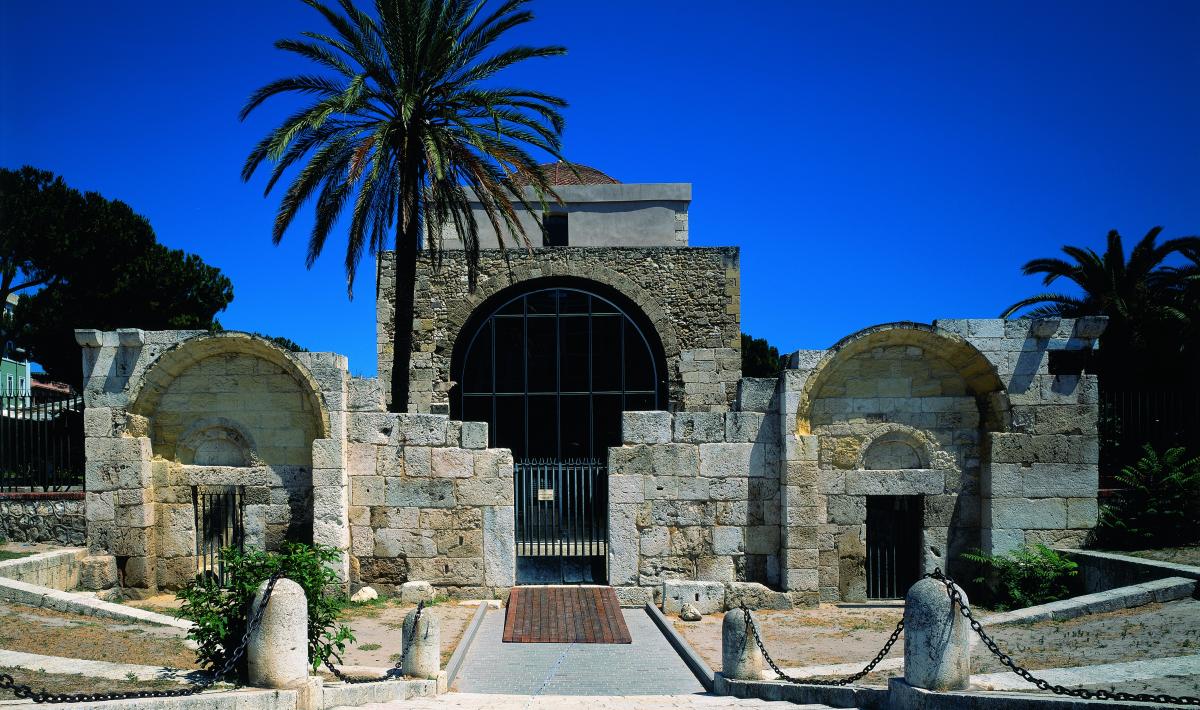 In the Villanova neighbourhood of Sardinia's capital, near the monumental cemetery and the Basilica di Nostra Signora di Bonaria, lies the oldest paleo-Christian monument on the island and one of the most important in the Mediterranean
© OpenStreetMap contributors

Faith and mystery seep from its pure white stones, that cry out the tragic story of the young Saturnino (Saturno in some sources), who was decapitated in 304 AD for refusing to deny his Christian faith. The basilica where the martyr, who is the patron saint of Cagliari, was buried still has its original appearance of a martyrium. This is the oldest church in the capital, built in Byzantine-Proto-Romanic style between the 5th and 6th century: together with the necropolis on which it was built, it is one of the most important paleo-Christian complexes in the Mediterranean. Excavations have found Roman and Byzantine burials, and you'll be amazed by the size of the cemetery.

The ancient building is laid out in the form of a Greek cross, with four equal-length arms and a central body topped with a dome, which remains intact together with the remains of the apse. After sinking into the quiet inside, you can admire the finesse of the external decorations on the central nave, along with the only remaining Romanic door on the eastern wing, with a late-Romanic arch. The original layout was extended and transformed six centuries after the first stone was laid. In 1089, the Judge of Cagliari donated the ruins to the Vittorini from Marseille, who made it their convent. The ex-martyrium was renovated according to typical Provencal Romanic standards, with a four-nave basilica, barrel vaulted ceiling and central dome. Thirty years later, in 1119, the church was re-consecrated. In 1714, it was also dedicated to Saints Cosma and Damiano when it was transferred to the Medici e Speziali corporation. The history of San Saturnino in the previous and subsequent centuries was an alternation of restoration, excavations looking for the relics of martyrs (or presumed martyrs), dismantling in order to use the material for the Cattedrale di Santa Maria and the Castello di San Michele, and damage during the second world war. Lastly, it was restored in the late 20th and early 21st centuries, recreating the church overlooking the spacious, well-lit and green Piazza San Cosimo. A few hundred metres from the Piazza, you can continue your cultural tour by visiting the Basilica di Nostra Signora di Bonaria, or entering the sumptuous and ghostly open-air art gallery that is the monumental cemetery, next to the hill where Sardinia's Christian temple par excellence is located.

Trace the steps of the religious history of Cagliari from the very beginning, through the legendary and mysterious figure of its patron saint and martyr Saturnino and the first Christian building in the capital 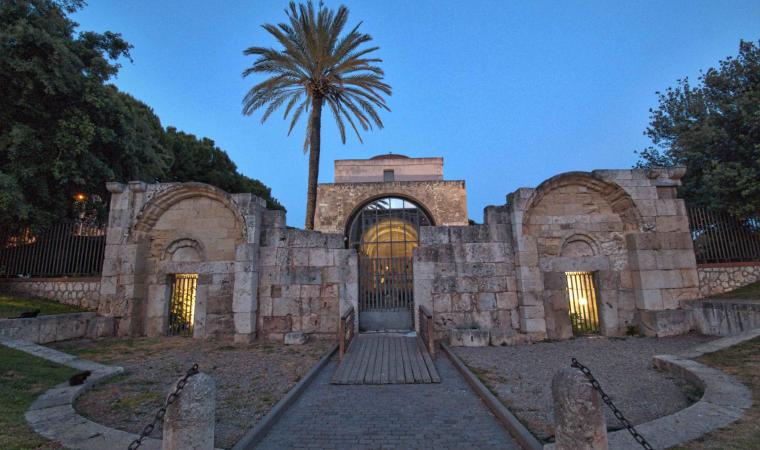 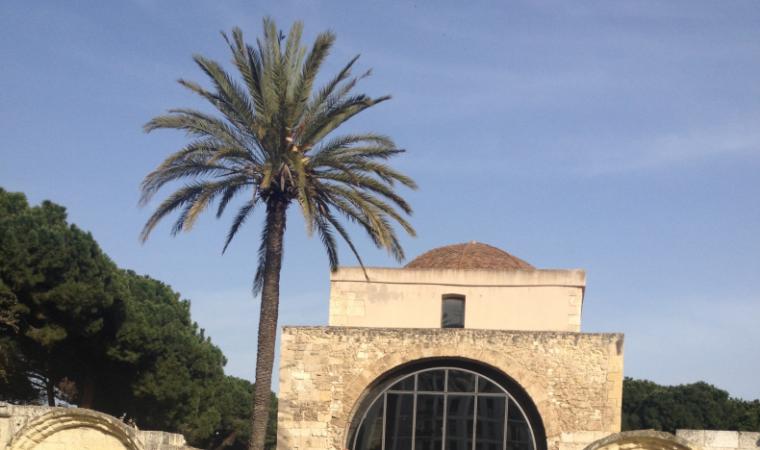 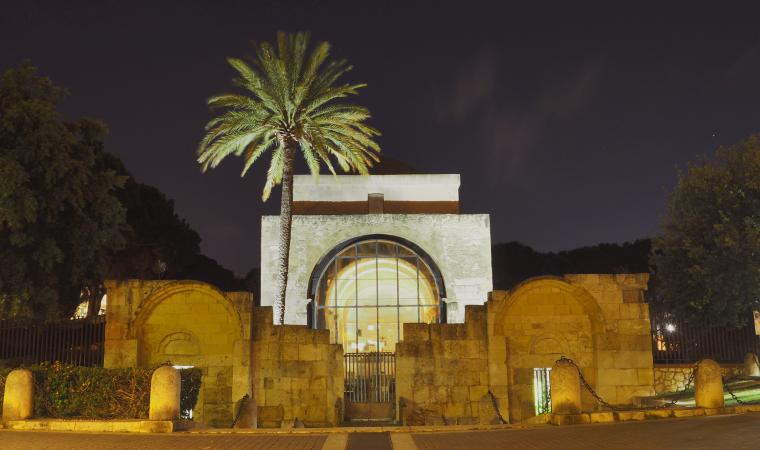 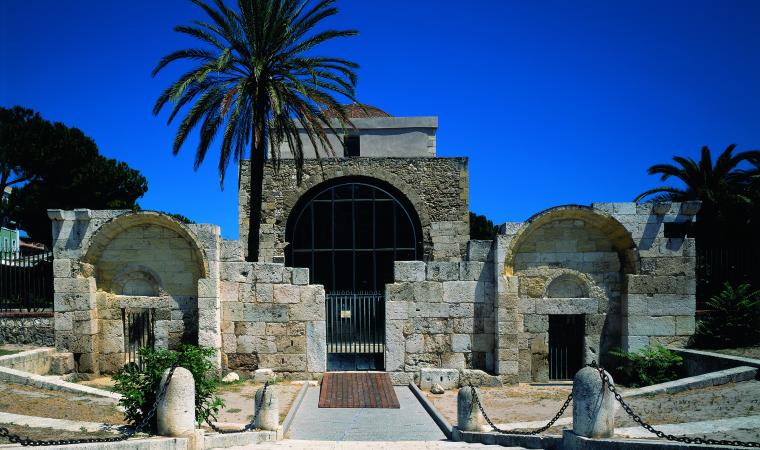 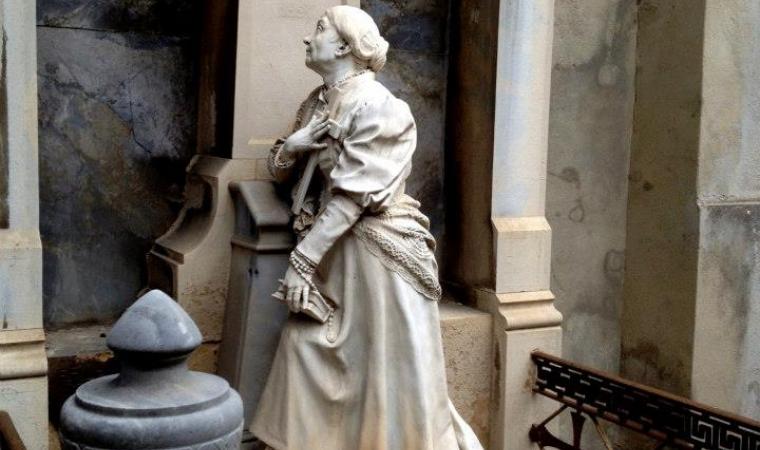 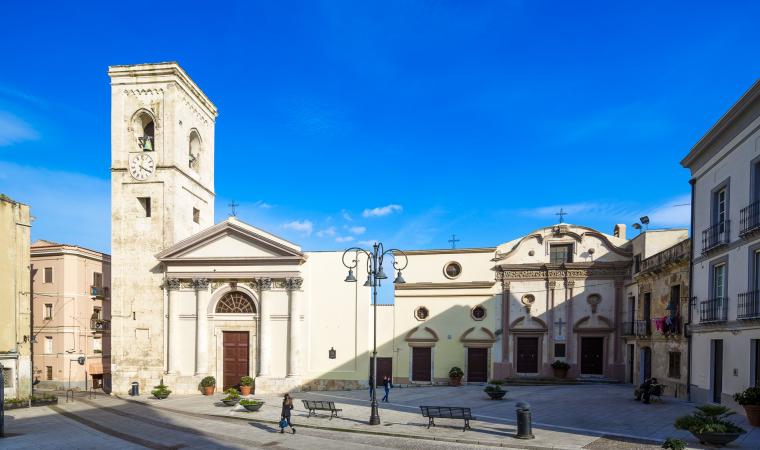 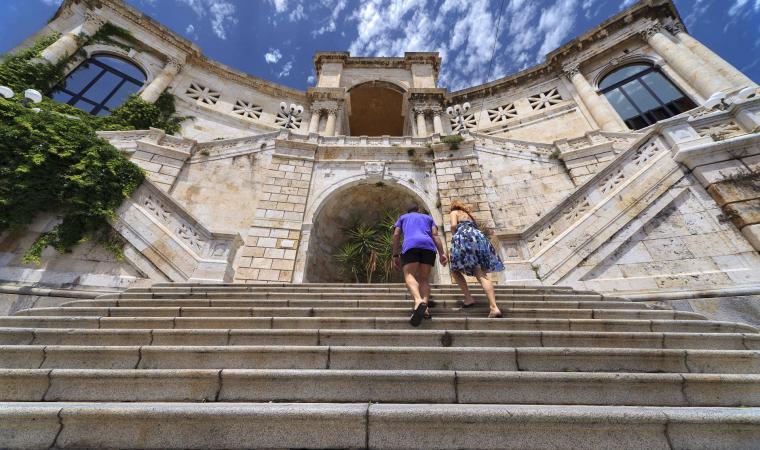 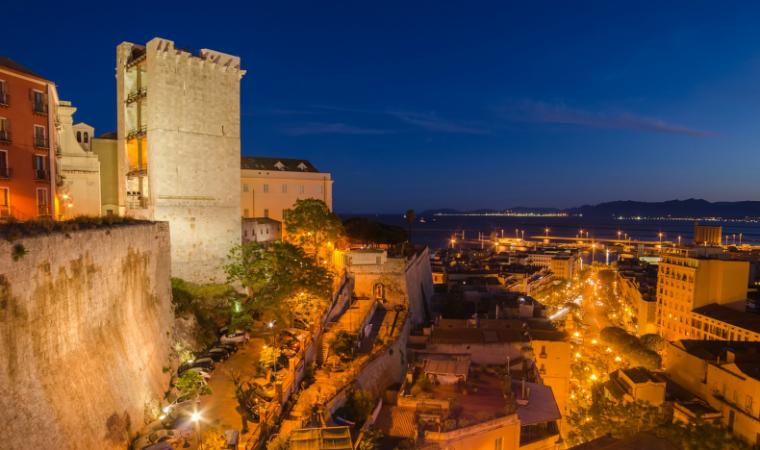 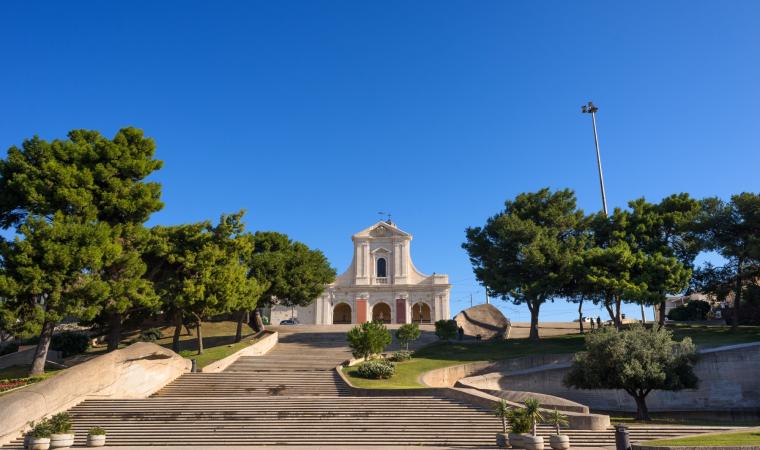 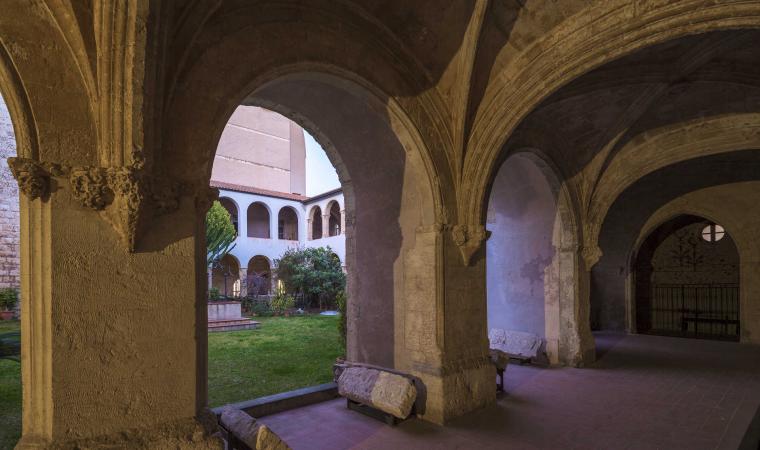 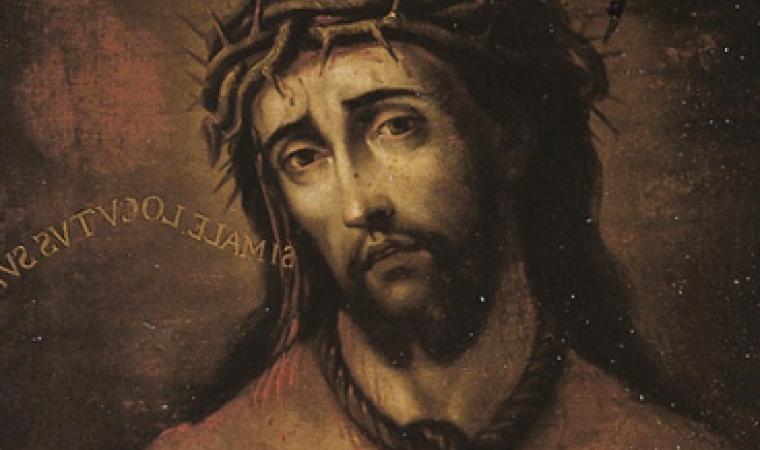 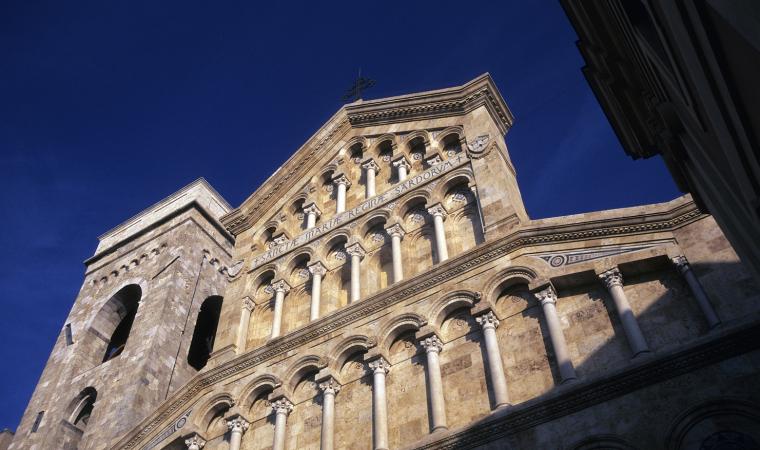 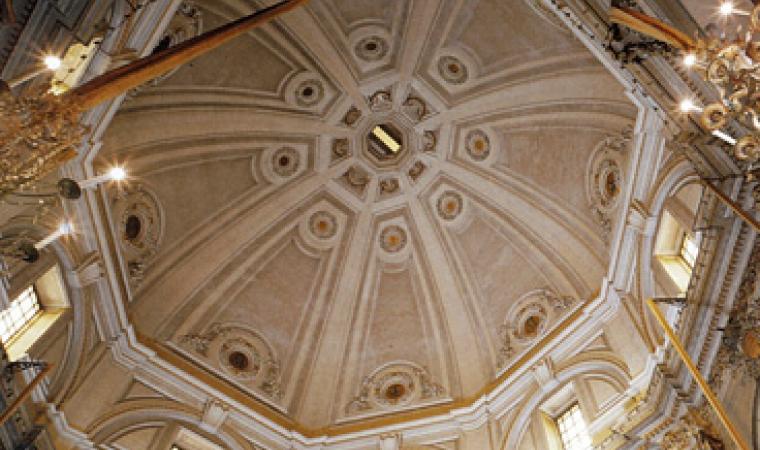 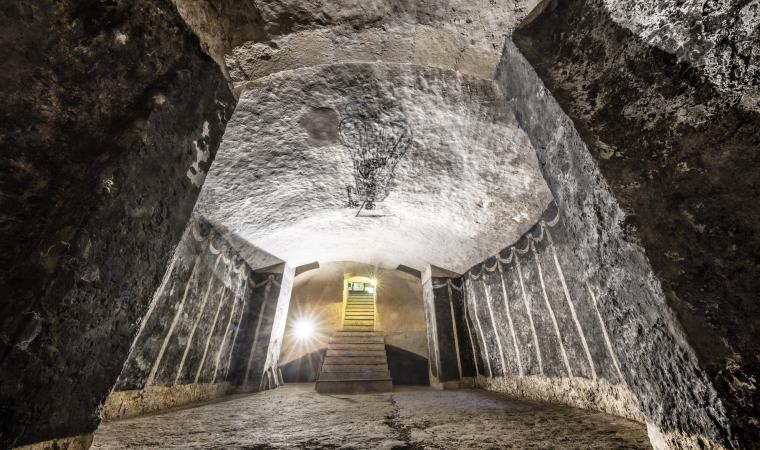 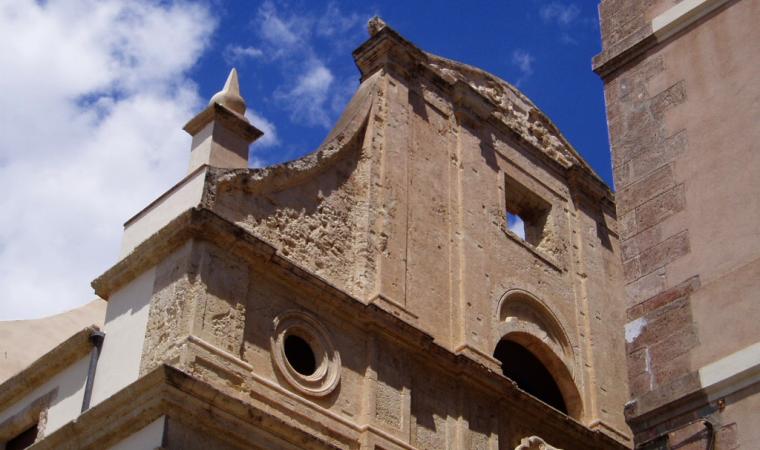 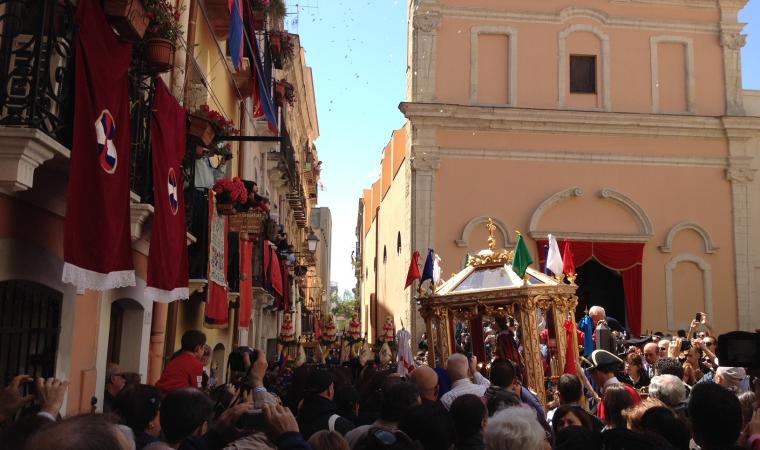