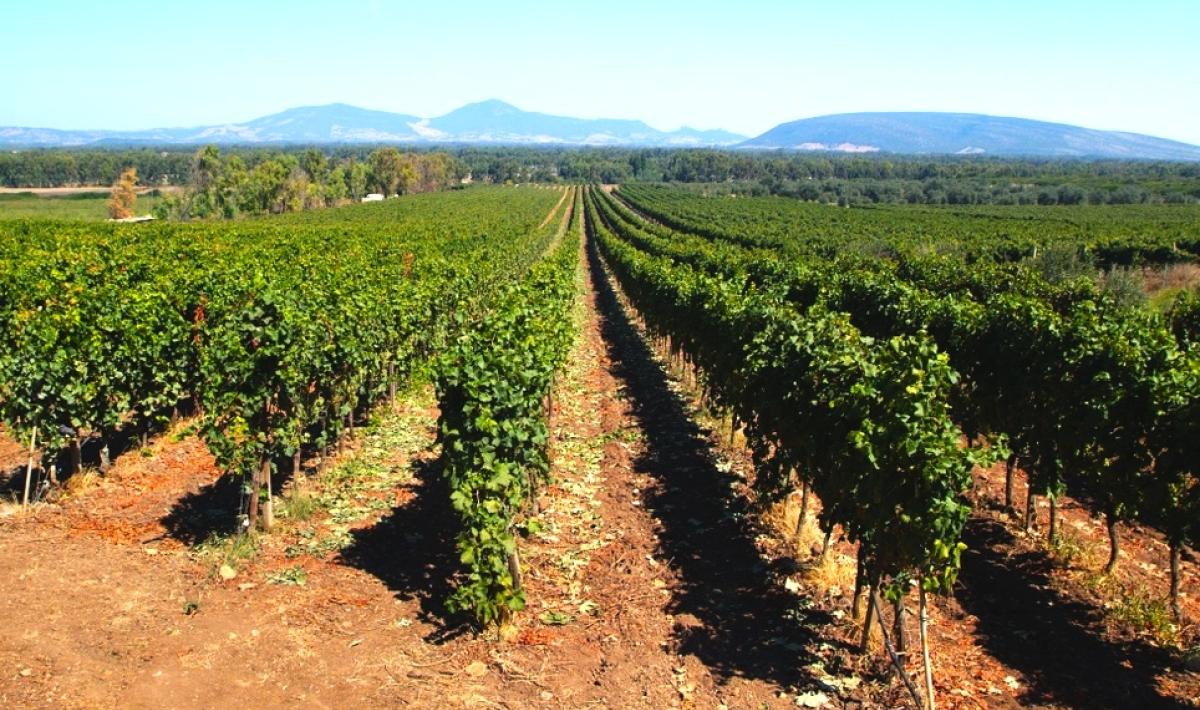 An agricultural village of medieval origin in the Sassari area, in the northwestern part of Sardinia, famous as a city of wine, centuries-old traditions and archaeological sites

Between Logudoro and Nurra, surrounded by hills where olive groves, vineyards and artichokes are cultivated, Usini is a village with over four thousand inhabitants in constant demographic growth and based on agriculture. Thanks to its products it has entered the category of città del vino (city of wine): its Vermentino is considered a fine wine and has been awarded international accolades. Bread cooked in a wood-burning stove is a delicacy, as are the pastries, sos germinos, sos biscottos tostos and sas trabeas. In July, Andarinos, the festival of fresh pasta, is celebrated. In Usini, you will rediscover values, activities and traditional know-how: dazzling clothes, music, song and dance are the protagonists of the International Folklore Festival in August.

The village of Usune, mentioned in the condaghi, was made up of the current districts of Usineddu and the Corrau, which is the most ancient, where artefacts from a timeframe covering several millennia (from the Roman age to the Middle Ages) were found. From the second half of the 18th century, new districts developed around the Casteddu, the present-day Piazza Castello (Castle Square), where Casa Diaz stands, a nineteenth century dwelling that, like Casa Derosas, is used for ethnographic exhibitions and as a museum of rural civilization. The village extended around the little churches, built between the 12th and 13th centuries, as a result of the population's profound devotion and prompted by the Benedictines, of San Giovanni Battista, Santa Maria De s'Ena Frisca (today Santa Croce) and of San Pietro, demolished at the beginning of the nineteenth century, to leave space for the current parish church of Santa Maria Bambina, in which there are the statues of the Corpse of Christ and of the Virgin Mary, the paintings of martyrs of Sassari and of the Virgin Mary with Child and a multi-coloured wooden altar. What remains of the ancient Romanesque church are the façade and part of the sides with cornice e small arches. Next are the chapels and bell tower. Eight kilometres from the village, there is the church of San Giorgio di Oliastreto, originally built in the 12th century and parish church of the medieval village. In fact, from 1643, the barony of Usini became the county of San Giorgio.

The Usini territory was already inhabited in the Late Neolithic period (3200 - 2800 BC), as is demonstrated by the Domus de Janas necropolis of S'Elighe Entosu, known as 'of the seven rooms'. In the Domus V you will see architectural details of the Pre-Nuragic huts sculpted in the rock. Other Domus are more recent, with a cambered stele that resembles the Tombs of Giants: this is the case of the Domus of Chercos, of Tomestighes and of Sos Baddulesos. Evidence of the Bronze Age is demonstrated by the Nuraghe of Mount Unturzu e il Nuraghe ‘e Filighe, as well as the discovery of ceramics and small bronzes, indicating sacred areas and small necropolises. Roman, republican and imperial traces are found in various localities: the most evident are the ruins of a bridge in San Giorgio.

You will savour the pastries and Usini's famous Vermentino wine and you will travel back in time in a village with medieval origins, with ancient churches and traces of prehistoric times 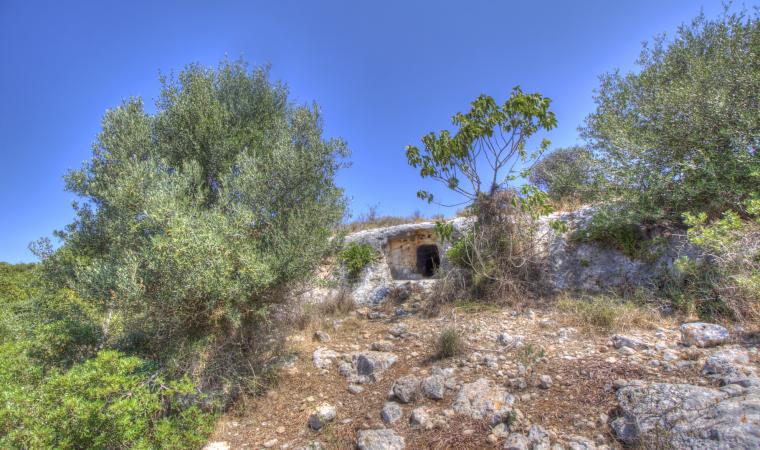 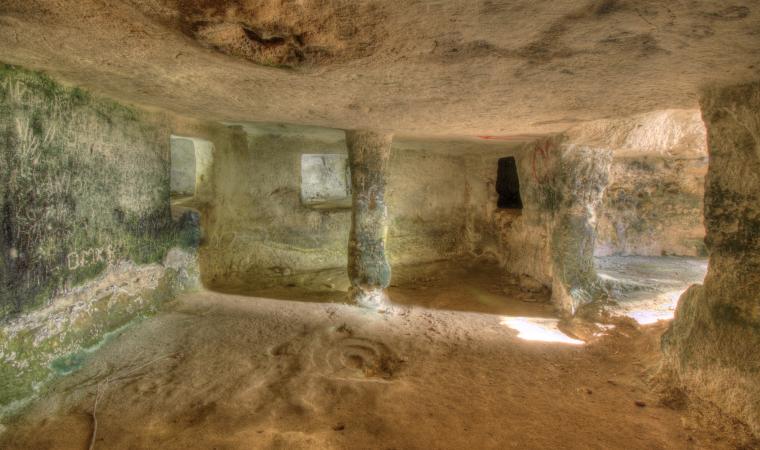 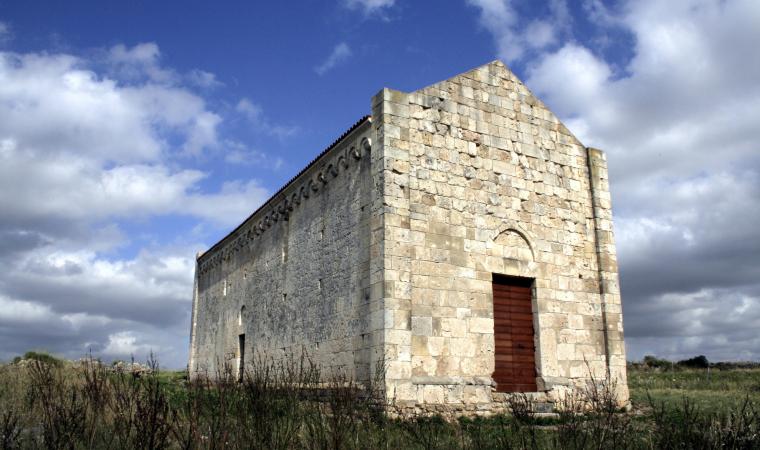 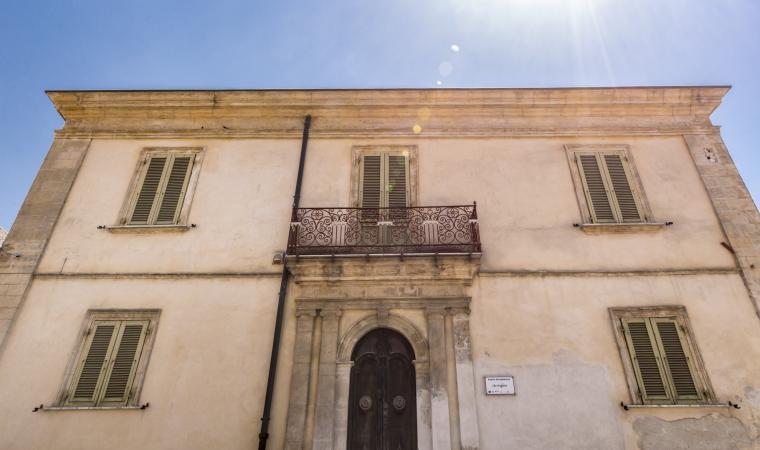 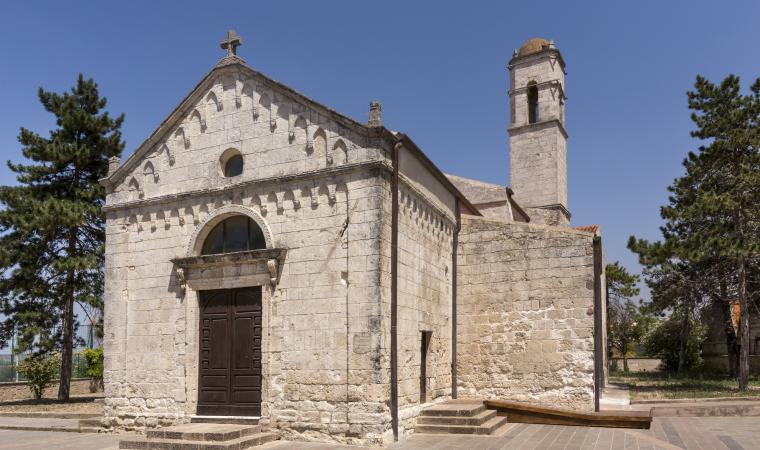 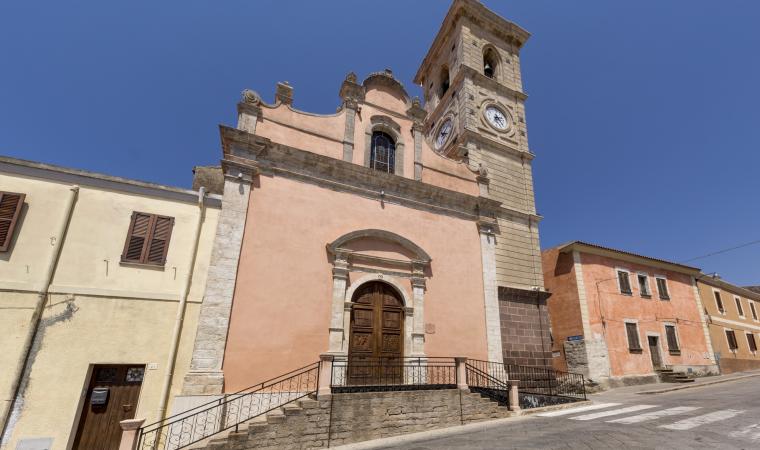