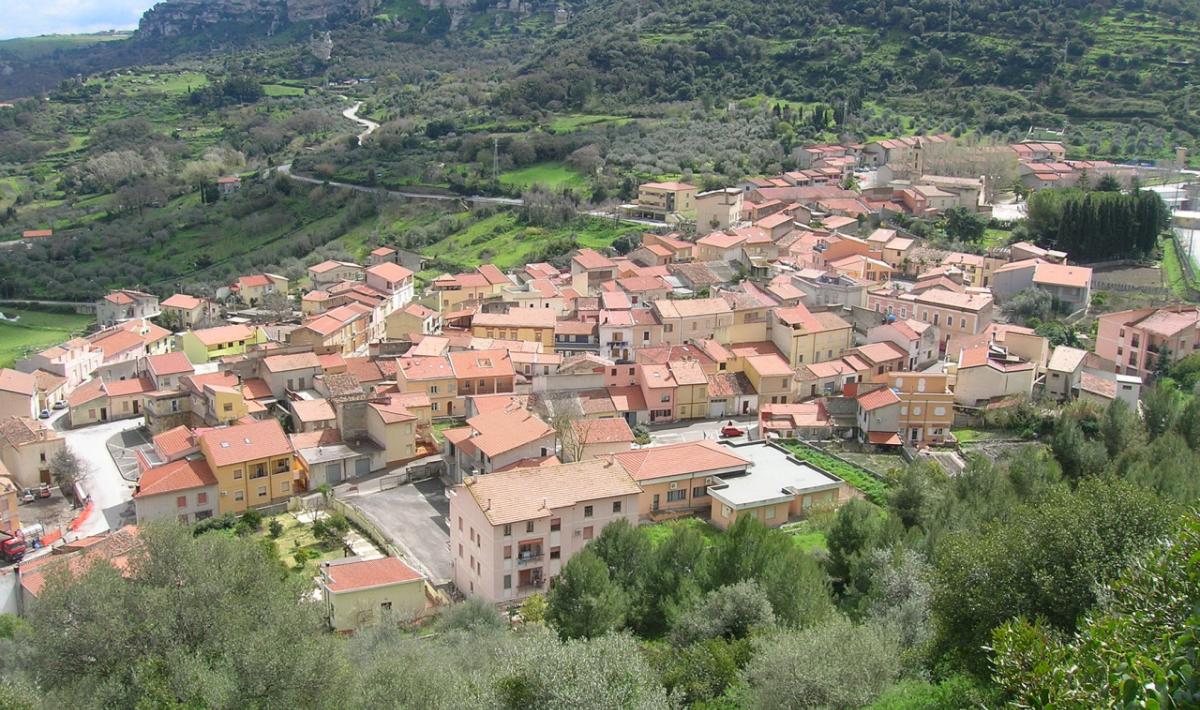 15 kilometres from Sassari, in the north-western part of Sardinia, a small town climbing up the side of a mountain features buildings of worship and archaeological remnants of great value
© OpenStreetMap contributors

Rising up to 340 metres in altitude on the slopes of Pizzo 'e Adde, Cargeghe overlooks the Campomela valley. With around 640 inhabitants and part of Sassari, Cargeghe is in the historical region of Logudoro. The village itself is built around the parish church of Saints Cyricus and Julitta, built in late-Gothic style between the 15th and 16th centuries before then being subject to various works, however some chapels are original. It houses valuable works, amongst which, The Holy Family of the Florentine Mannerist Baccio Gorino (from around 1588) and a Madonna Enthroned and Saints also from the late-16th century. The bell tower, torn down twice between 1854 and 1905, was rebuilt with material from an ancient Romanesque church. Also of great interest is the parish house, a 17th-century dwelling, which belonged to the Duke of Asinara, characterised by evocative frescoes and stuccos from the 18th century. The oratorio di Santa Croce, rather, has an even older wooden altarpiece and a crucifix used in the past for the De s'Iscravamentu ceremony on Good Friday during Holy Week. In the part of Cargeghe that overlooks the Campomela valley, one kilometre from the town, surrounded by olive groves and orchards, stands the church of Santa Maria di Contra, built in Romanesque style with limestone blocks. With a bell tower rising above the façade, the interior has a single nave. The name derives from the ancient role as a meeting place between Benedictine monks of the convent of Nostra Signora di Paulis and the Camaldolese monks of Santissima Trinità di Saccargia.

The Cargeghe territory has been populated since the Neolithic Age, with remnants from this time including the Domus de Janas di Pescialzu, two underground tombs that incorporate architectural elements – ‘stele centinate’ and exedra wings – of the Tombe di Giganti (Giants’ graves), and the necropolis of s'Elighe Entosu, at the foot of Pedras Serradas, three kilometres from the town. It is composed of six Domus de Janas carved into the calcareous rock, amongst which, tombs I and IV stand out due to their decorative ornamentation – a double spiral pattern set on a vertical line, two series of parallel grooves reproducing a double-sloping roof, a frame in bas-relief surmounting the entrance to the burial chamber and a false door carved into the back wall of the chamber. Such elements served to recreate an environment similar to the place where the deceased had lived. Another ancient monument not to be missed is a part of the Roman road of Sos Bajolos, dating back to the 2nd century BC, which is today illuminated and can be visited at night.

A characteristic village of Logudoro is to be explored, revealing a long and evocative medieval and modern history, preceded by pre-nuragic and Roman remnants 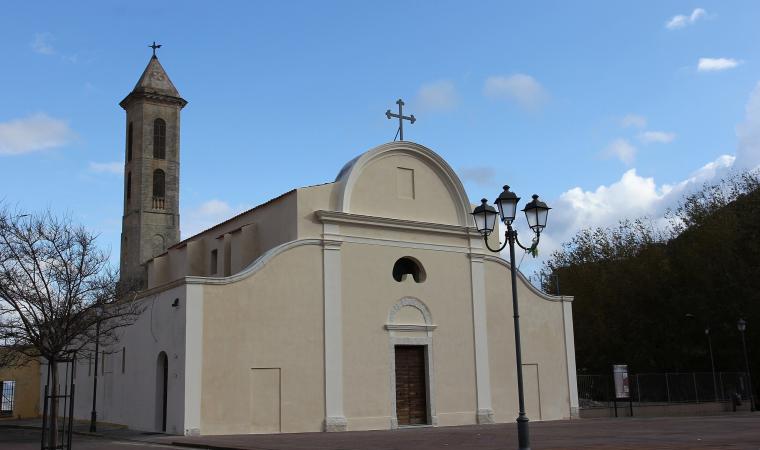 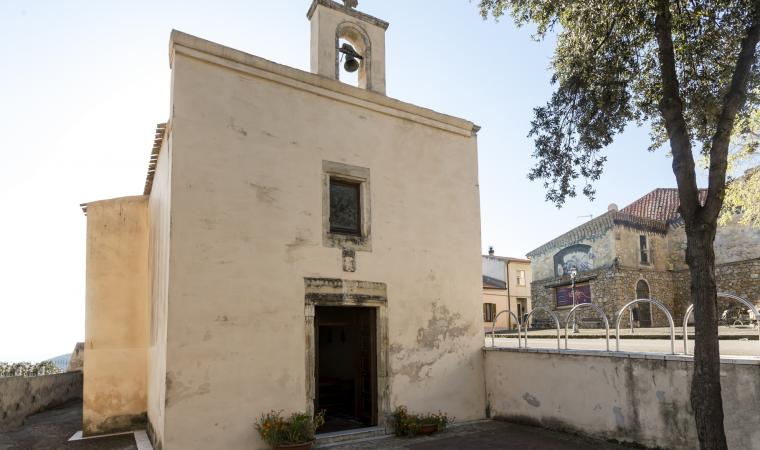 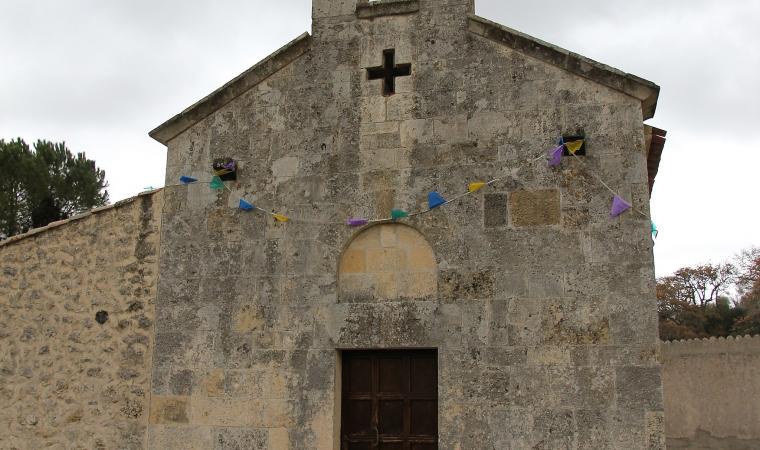 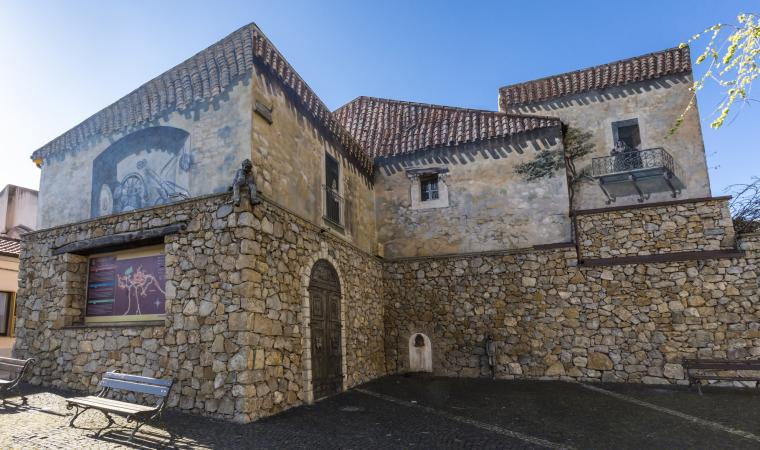 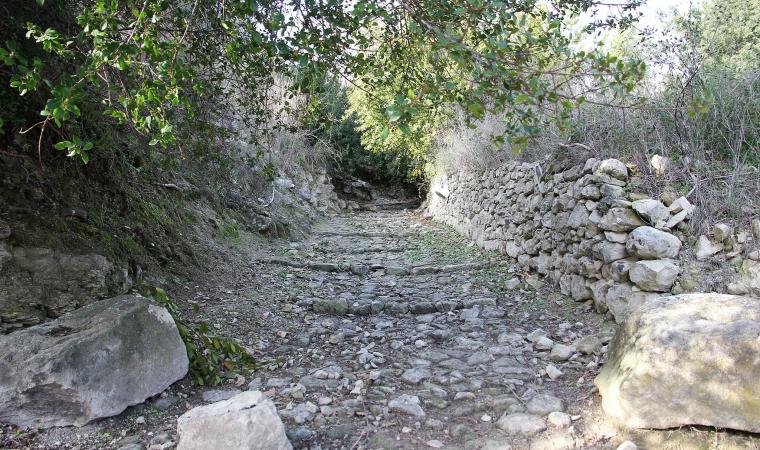 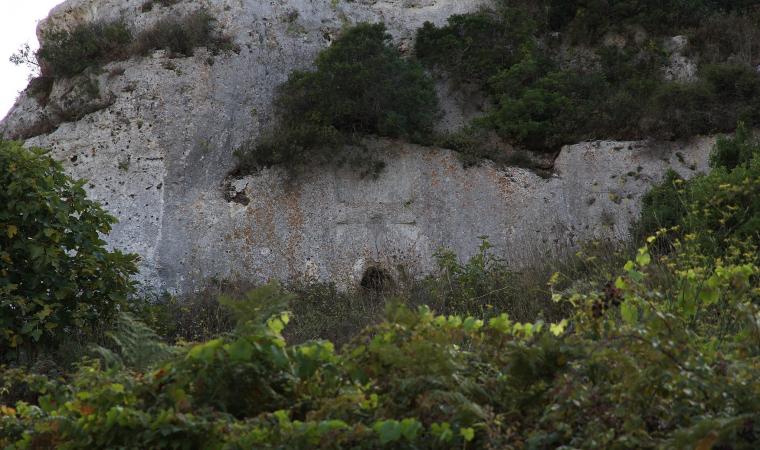