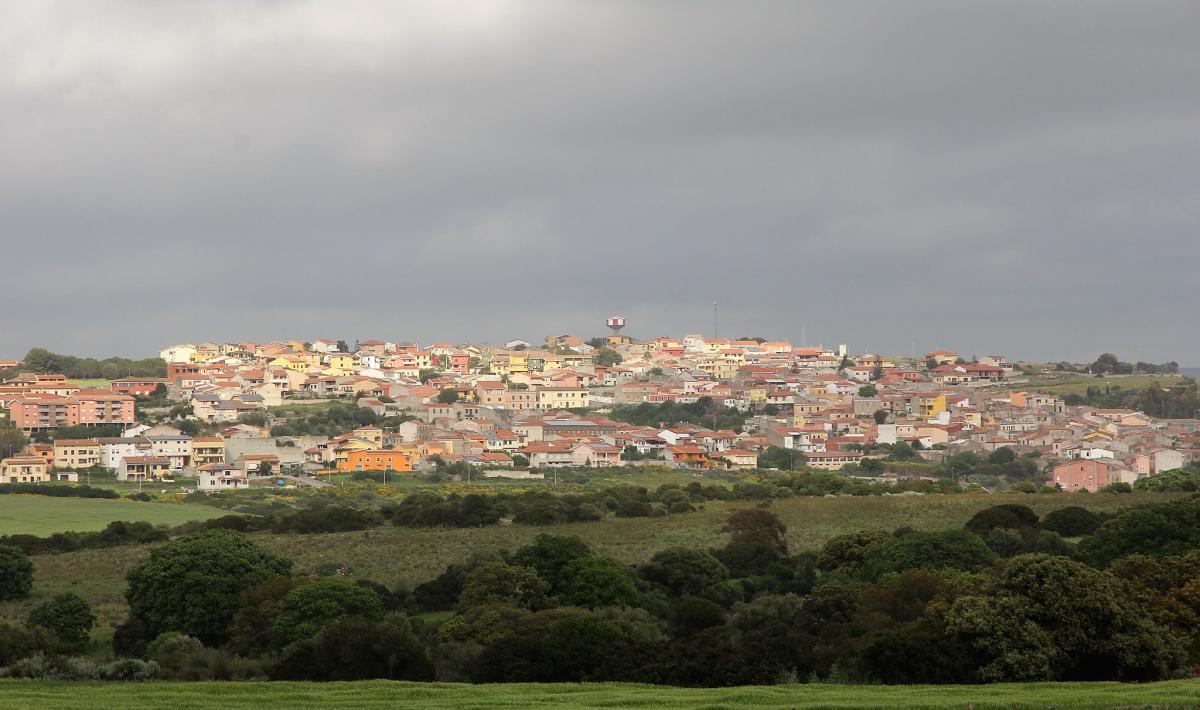 A town in the Coros-Logudoro area, half way between Alghero and Sassari in the north-west of Sardinia, celebrated for its fine farm products and a nuraghe in the old town centre

A town nestled among the hills and valleys near the scenic Lake Cuga, the habitat of rare water fowl and a haven for sports fishing, enlivened in August during the Kuga Festival. Three thousand people live in Uri, which is located in the north-western section in the Logudoro sub-region of Coros. It is 15 km from Sassari and 18 from Alghero. The area is graced with stark peaks of limestone, basalt and trachyte that alternate with gently rolling hills draped in Mediterranean brush or cultivated fields of cereals and artichokes, vineyards and olive groves. Agriculture is the local economy’s mainstay and Uri is known for fine wines, great olive oil – the town is a member of the Oil Cities of Italy – and artichokes, which are celebrated with a festival in March, one of Sardinia’s largest and most popular agricultural events. There are, of course, also religious festivities. The main is one in mid-September for the Madonna della Pazienza, to whom a church was built in the XVI century. Some 10 km from town are the ruins of Nostra Signora di Paulis, located along what remains of an old Roman road, the s’istrada de sospadres, which connected the Paulis abbey to that of Santa Maria di Corte (Sindia). The abbey was constructed when that area was still a swamp in 1205, a gift from the giudice of Torres to the Cistercian Benedictine monks. It remained active until the XV century. You can see the remains of the cloister and part of the convent next to the church, which had three arched naves and a square apse. A new church was dedicated to Santa Maria in 1995, the starting point of a procession in traditional dress to the lovely remains of the abbey. Another place worth visiting is the Funtana Manna, rebuilt late in the XX century.

Lake Cuga is a man-made reservoir and takes its name from the village at its bottom, home to archaeological remains that can be seen in the dry season, like the remains of the Peppe Gallu nuraghe. Near the shore are the ruins of about ten nuraghe that date from the Early Bronze Age (1700 BC). But the most important nuraghe, by far, is the one right in town: the complex of Santa Caterina (Cadrina in Logudorese), made up of a nuraghe and village that was inhabited even in later eras. It is rare case of a nuraghe in an urban centre. The nuraghe is made up of a 12m (diameter) main tower that today stands only 2 m high, and two secondary towers, encircled by a wall that forms a courtyard. The complex is made of blocks of limestone and trachyte set in even rows. There was a village and water well in the area around the nuraghe, and some huts were brought to light. Not far from town is the tall Pedra Longa stele in front of a Giant tomb from the Middle Bronze Age. Uri continued to be in habited well into the Roman era.

Uri is the town of olive oil and artichokes, products of extraordinary quality grown in the gorgeous natural setting around Lake Cuga, home to prehistoric remains preistoriche 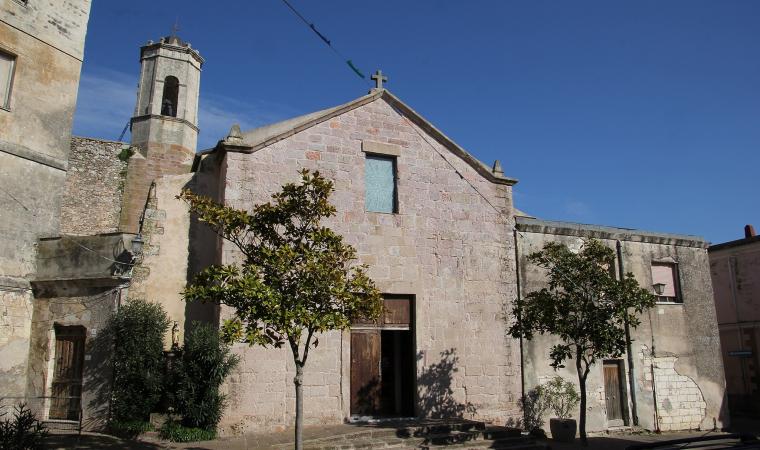 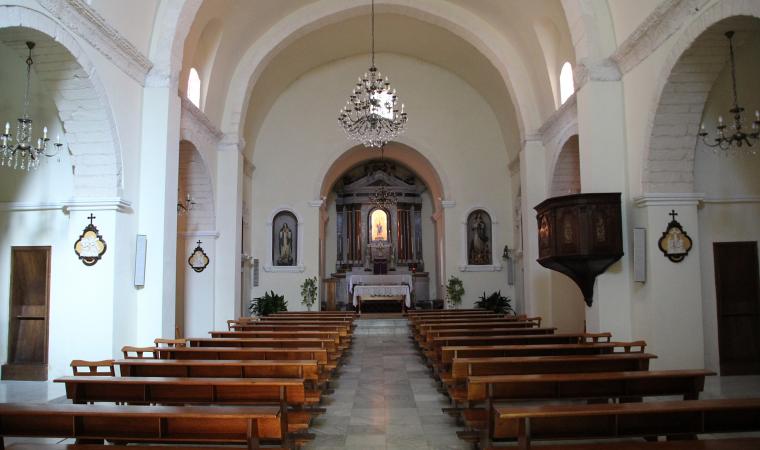 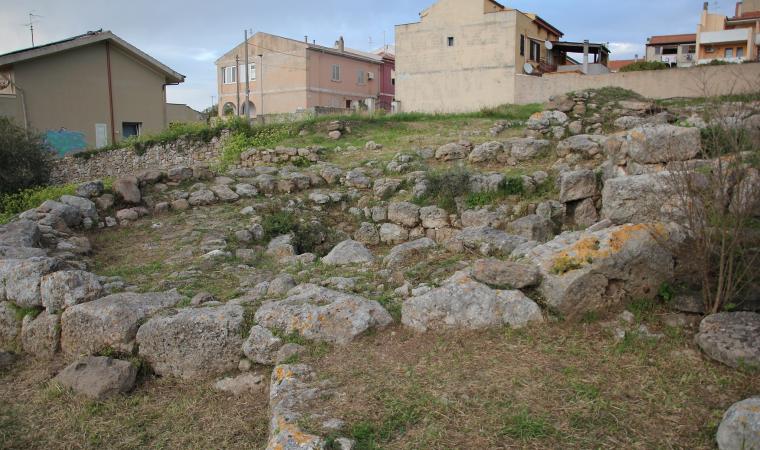 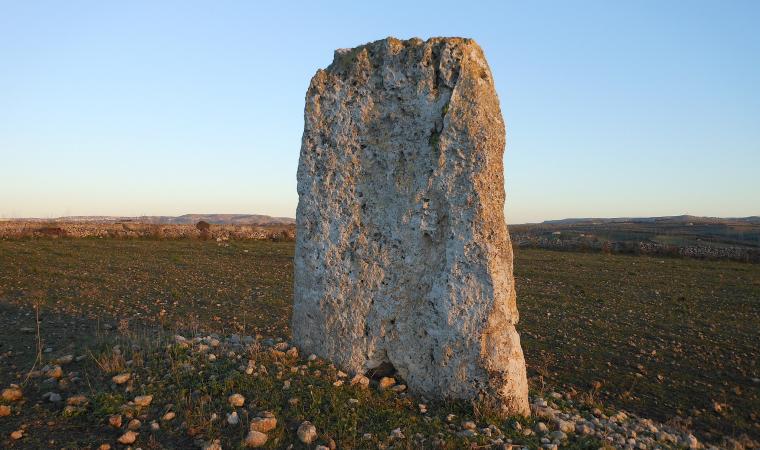 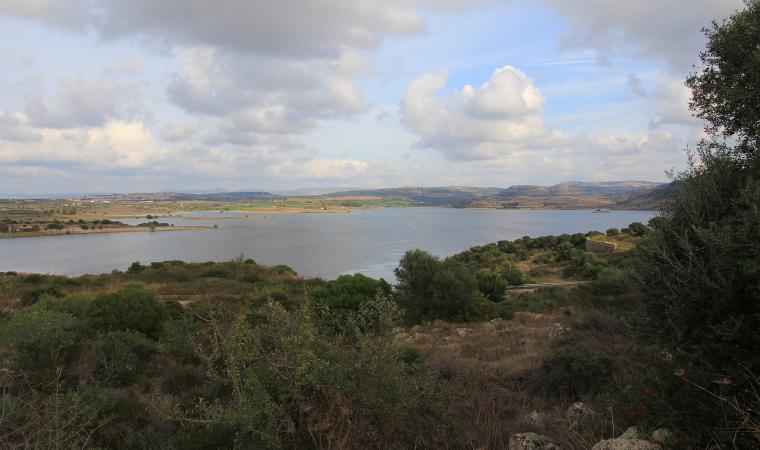 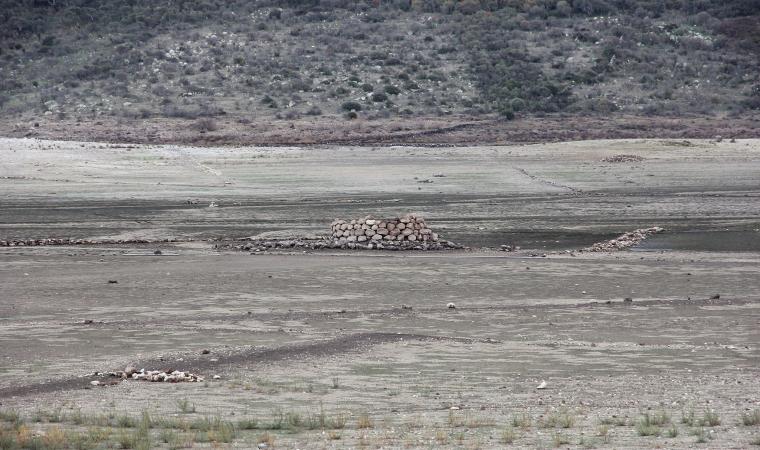