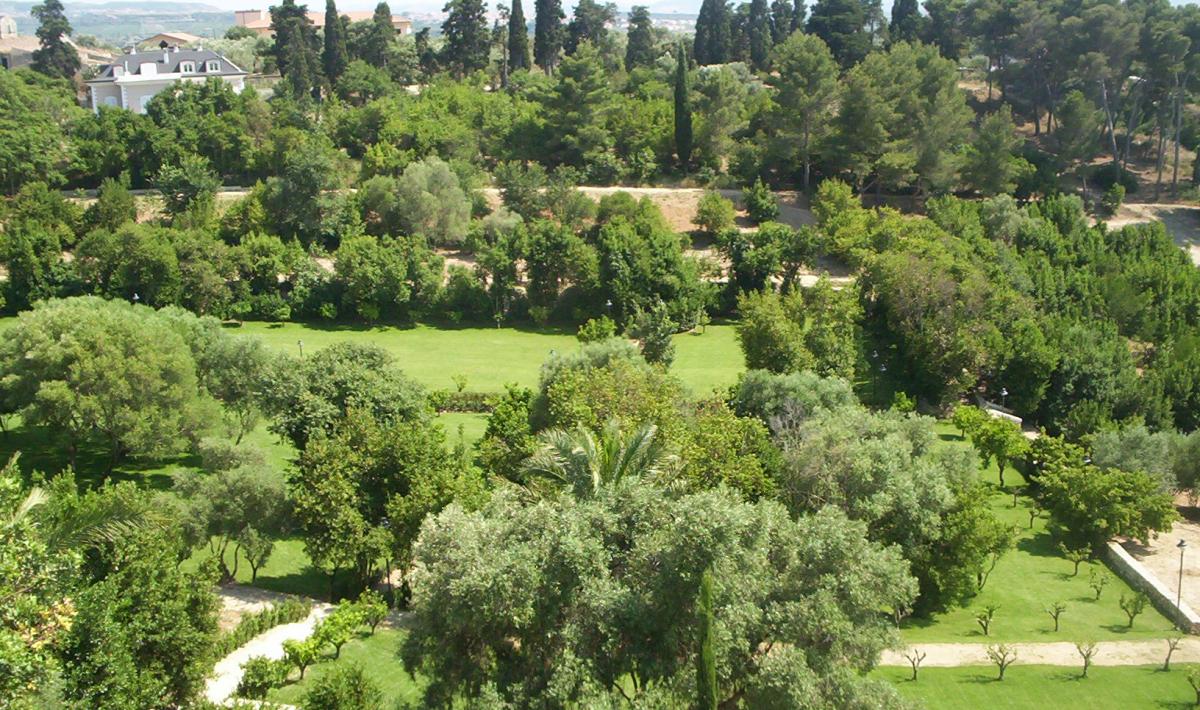 Sassari's "green lung", a huge garden bursting with colour right in the capital of northern Sardinia, with Spanish, Piedmontese and Sardinian remains 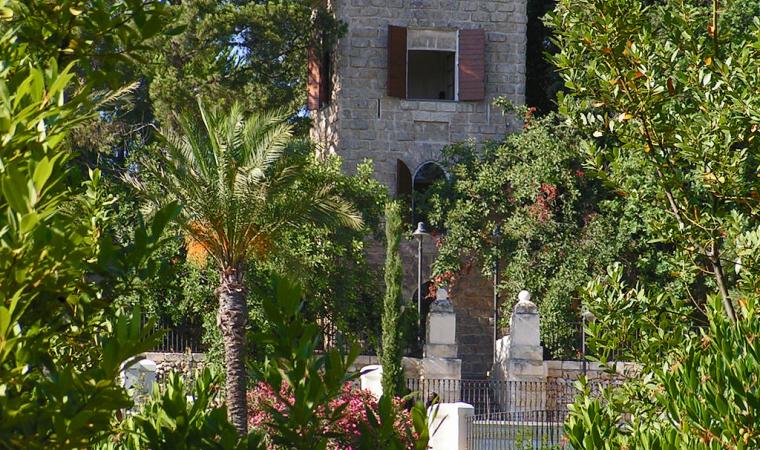 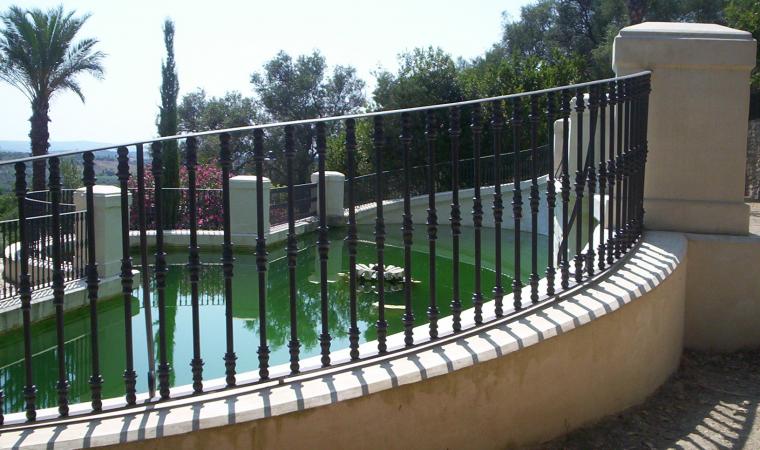 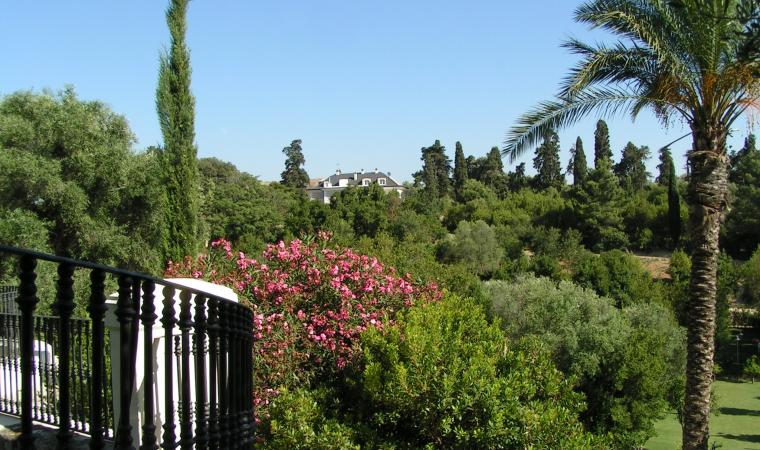 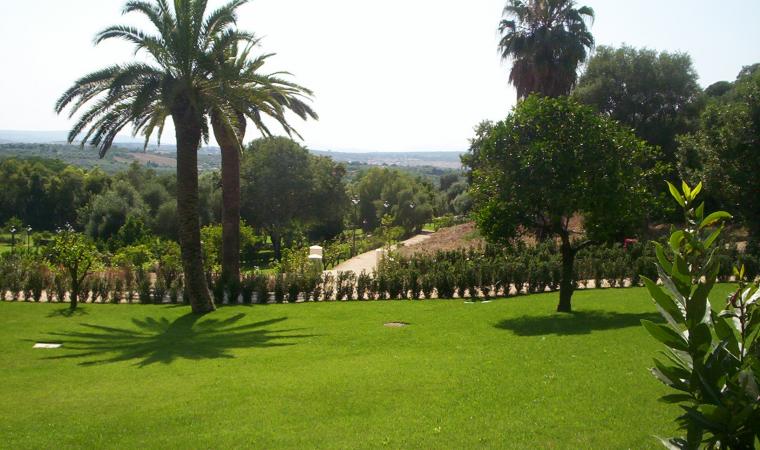