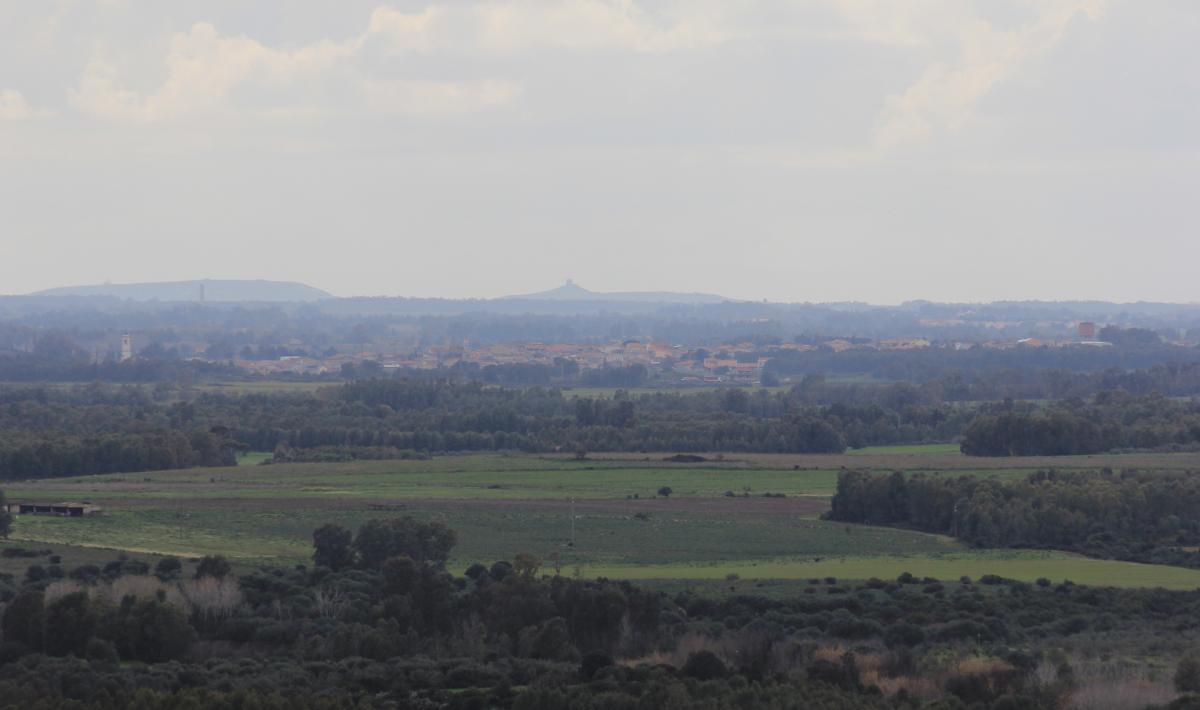 A town on the Campidano plain of Oristano Province, famous for Vernaccia and agro-food products, ancient churches and archaeological sites 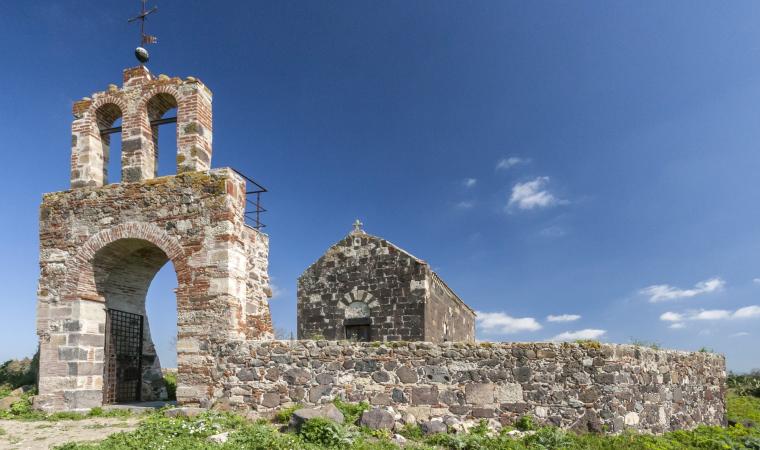 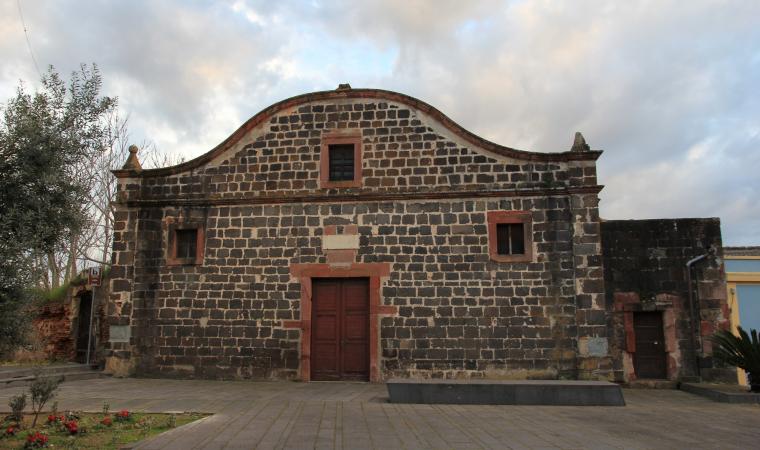 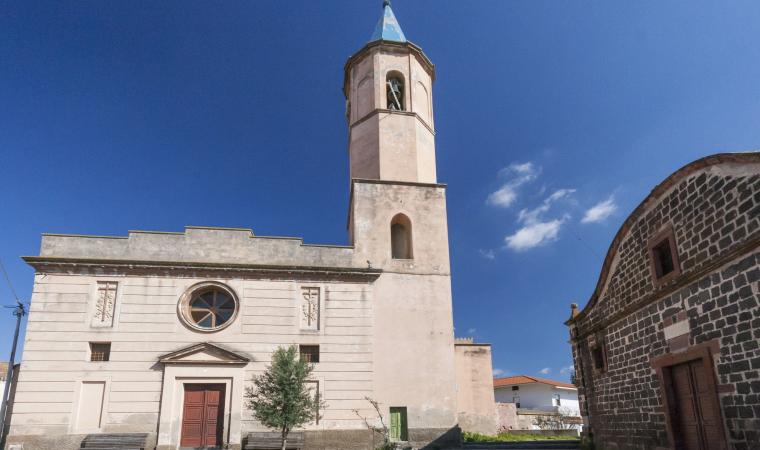