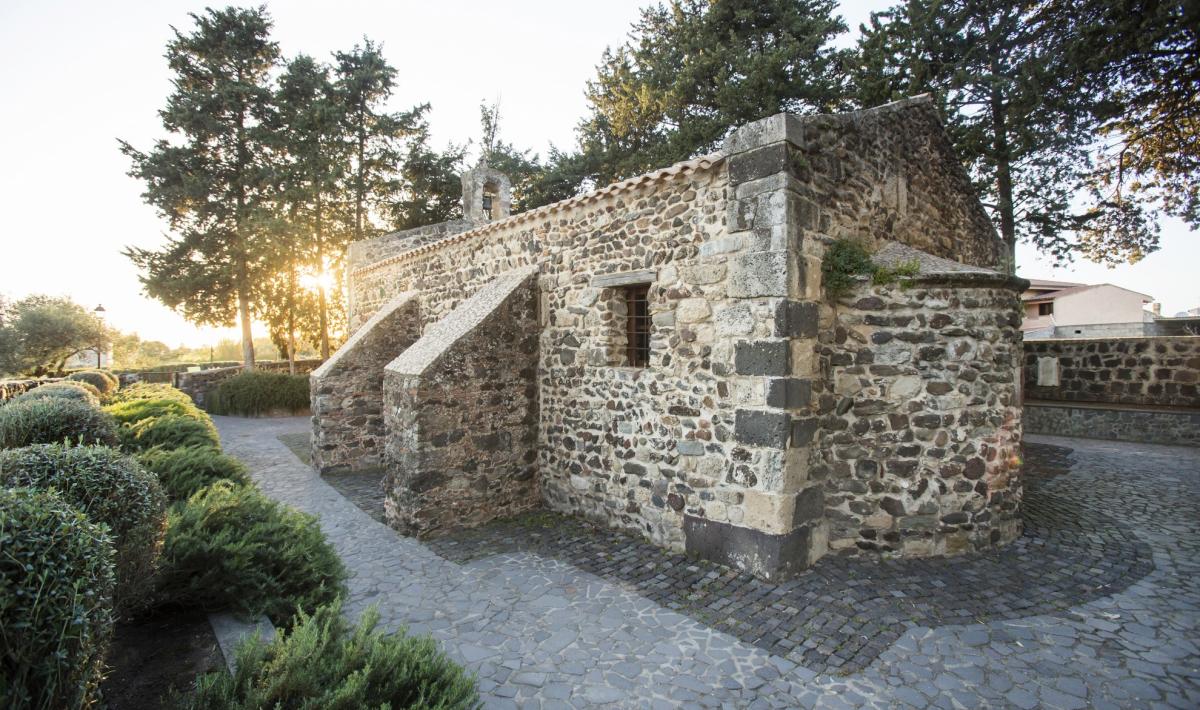 It lies in the curadorìa of Campidano Maggiore, near the right bank of the Tirso, the longest river on the island that crosses the entire fertile and flourishing territory. Zerfaliu is a town of just over 1,000 inhabitants in the upper Oristano area, an important town for the cultivation of citrus fruits, to which the Sagra degli Agrumi (citrus fruit festival) has been dedicated since 1997, between February and March. In addition to oranges, tangerines, mandarins and grapefruits of a range of varieties, there is an exhibition of agricultural and food products and handicrafts, sweets recipes and marmalades based on citrus fruits and offering tastings of typical dishes. The area used for cultivations, for the orchard ‘gardens’, is a strip of land that separates the town from the river, Su Bennaxi, rendered particularly fertile thanks to the silt sediments following floods. The other parts of the territory are Gregori, destined to the cultivation of cereals and pastures, and the evocative northern extremity, s'Ungroni, a valley dominated by oaks, Mediterranean maquis and the Nuraghe 'e Mesu, the largest and best preserved in all the land, a complex structure with two smaller towers flanked by a keep. Around its enclosure is a Nuragic well. Also noteworthy are the remains of the Nuragic structures Jana and Cagotti, close to the village. Not much remains of the Nuraghi Crabai, de su Strampu and San Giovanni. Tombs of Giant have been identified in Bau Craba and Serra Ebbruzzu. Roman presence is attested thanks to the discovery of a bronze disk with engravings from the 2nd century AD and, above all, by the small necropolis of Santu Giuanne, with tombs from the time of Emperor Hadrian. Nearby stands the church of San Giovanni Battista, whose original Romanesque layout dates back to the 13th century, perhaps made of material from the nearby Nuraghe San Giovanni. Built entirely in basalt and limestone, today it stands on the outskirts of the area. The first village arose around the historic Pisan church, dating back to the 11th century, of which there remains a pointed arch with an overlapping bell tower. The historic town centre consists of monumental buildings in basalt and trachyte and houses in raw brick, adorned within with wall frescoes, floors of coloured tiles and storage areas for supplies and for barrels of the local Vernaccia wine. Next to the Pisan arch stands the parish church of the Santissima Trasfigurazione, built under Spanish rule (15th-16th century) on the site of a prior church, before then undergoing various restorations until its reconstruction in 1947. Behind the altar is window dedicated to the Gesù Trasfigurato, the patron saint of the town, celebrated in early August. On the eve of the feast there is a long procession called s’Arrassignu. Greatly prized is the feast at the end of June in honour of San Giovanni, patron saint of shepherds, an event associated with the Sagra della Pecora (sheep festival), with opportunities to taste boiled sheep dishes and malloreddus. Other popular festivities are the feast of Sa Pio and s’Incontru at Easter.

To be explored is a charming and ancient village, characterised by citrus traditions and testimonies to the past, the Nuragic age and all historical periods generally 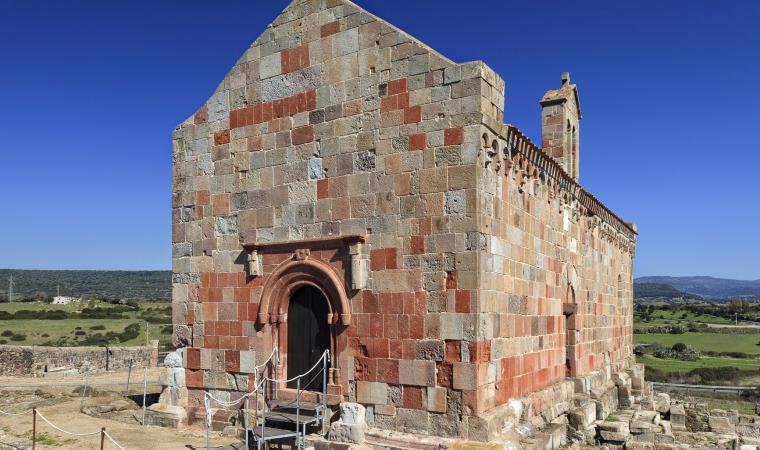 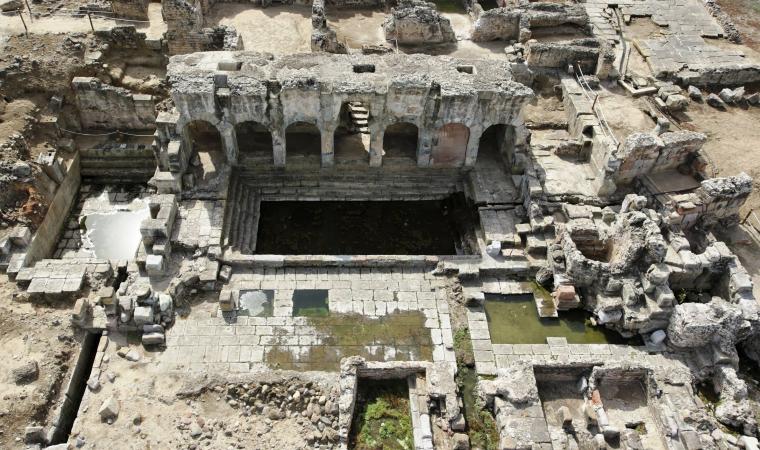