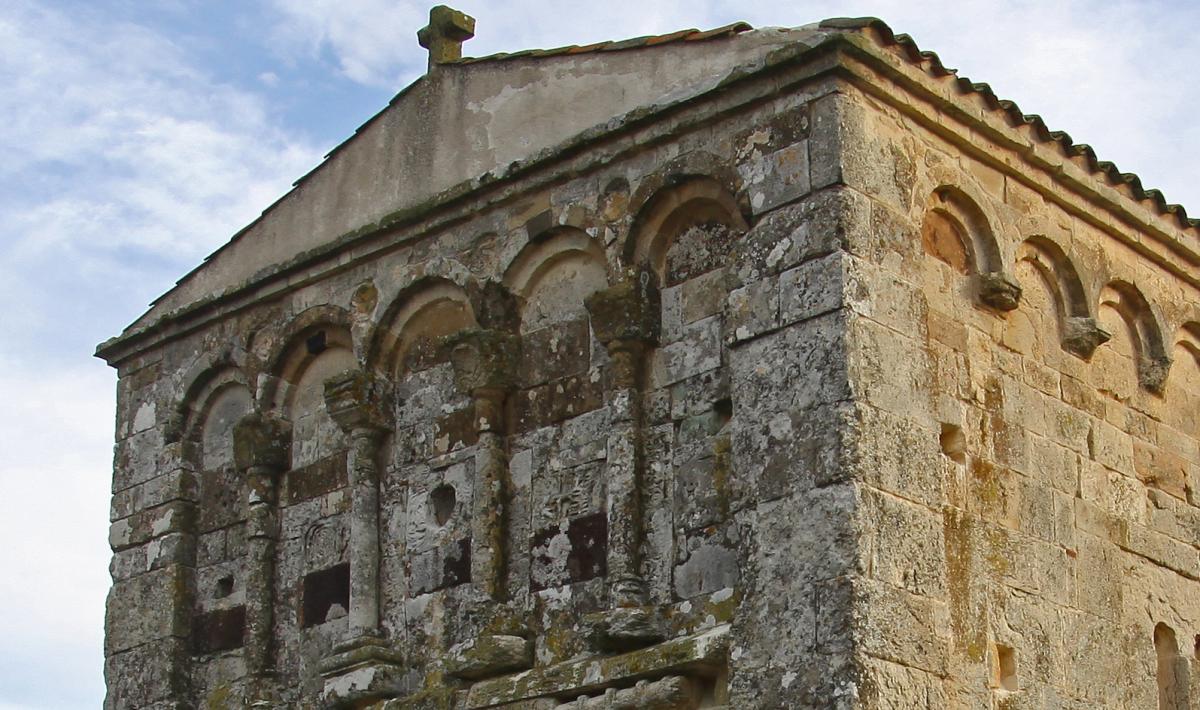 It is one of the smallest villages in the Logudoro region, in the province of Sassari, in the northwestern part of Sardinia, famous above all for its ancient places of worship

It stretches through a fertile valley crossed by two torrents, Sa Orta and Sa Cariasa, at the foot of Mount Benazzosu, one of the typical and evocative volcanic craters in the Meilogu sub-region of Logudoro, surrounded by other smaller elevations. Semestene is a quaint little village with medieval origins and 160 inhabitants, well-known for the ancient parish church of San Giorgio and, even more, the Romanesque church of San Nicola di Trullas, located two and a half kilometres from the residential area, in the open countryside, on the Campeda plateau. Where the sanctuary currently stands, there was originally a Roman villa from the imperial age, perhaps the centre of an important outpost. In the Early Middle Ages, a monastery with a little village around it were built here (Truddas). Subsequently, undoubtedly before 1113, the church was built and then donated to the Camaldolese, who attached it to the monastery. It is one of the most interesting Romanesque buildings in Sardinia: along with the purity of the architectural forms of the façade, you can admire the frescoes that decorate its interior, dating back to the beginning of the 13th century. The festivity in honour of the saint takes place at the beginning of August with a fascinating procession. The church of San Giorgio also dates back to the 12th century and was renovated in the 17th century: it stands in the centre of the village in a spectacular position. The Late Gothic structure has revisited over time according to stylistic elements of Italian and classical origin. The façade is Late Renaissance style and is simple but original. Extending, almost radially, around the parish church, there is the residential area of Semestene Nou, called 'new' in order to differentiate it from ancient district of Truddas. You will be able to admire the religious buildings in Semestene during the Monumenti Aperti (Open Monuments) event, taking place here in the springtime, along with the archaeological evidence of its territory: it was inhabited a long time before Roman occupation, as far back as prehistoric times, as is confirmed by numerous Nuraghi.

You will be charmed by the medieval churches in this tiny village in the Logudoro area, inhabited since Roman times, in the centre of a territory rich in extinct volcanic craters 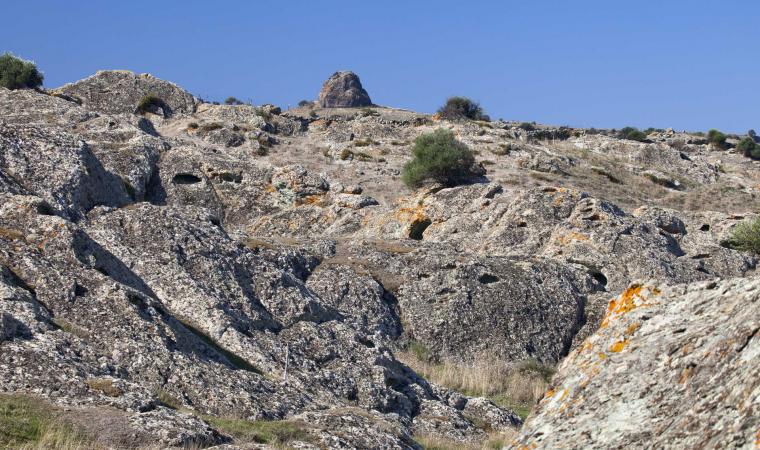 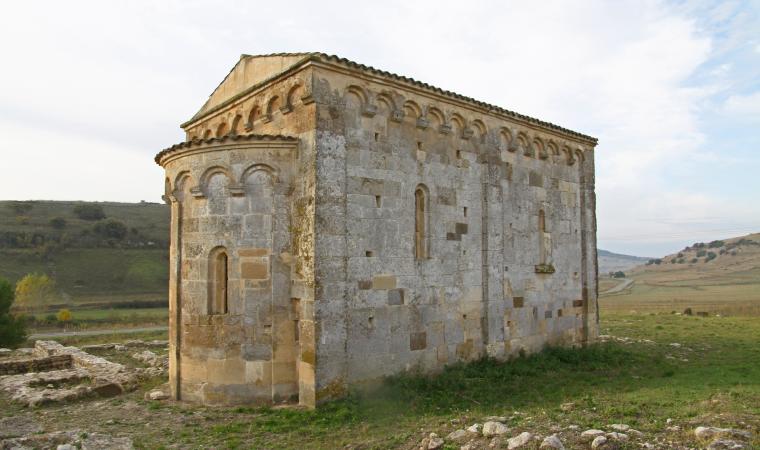 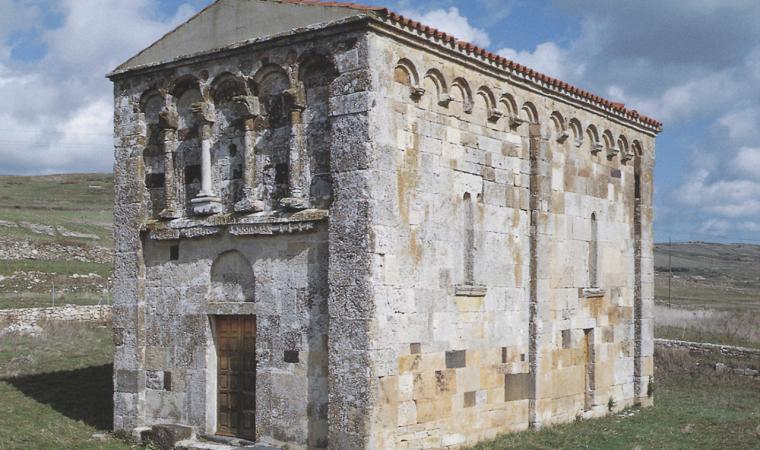