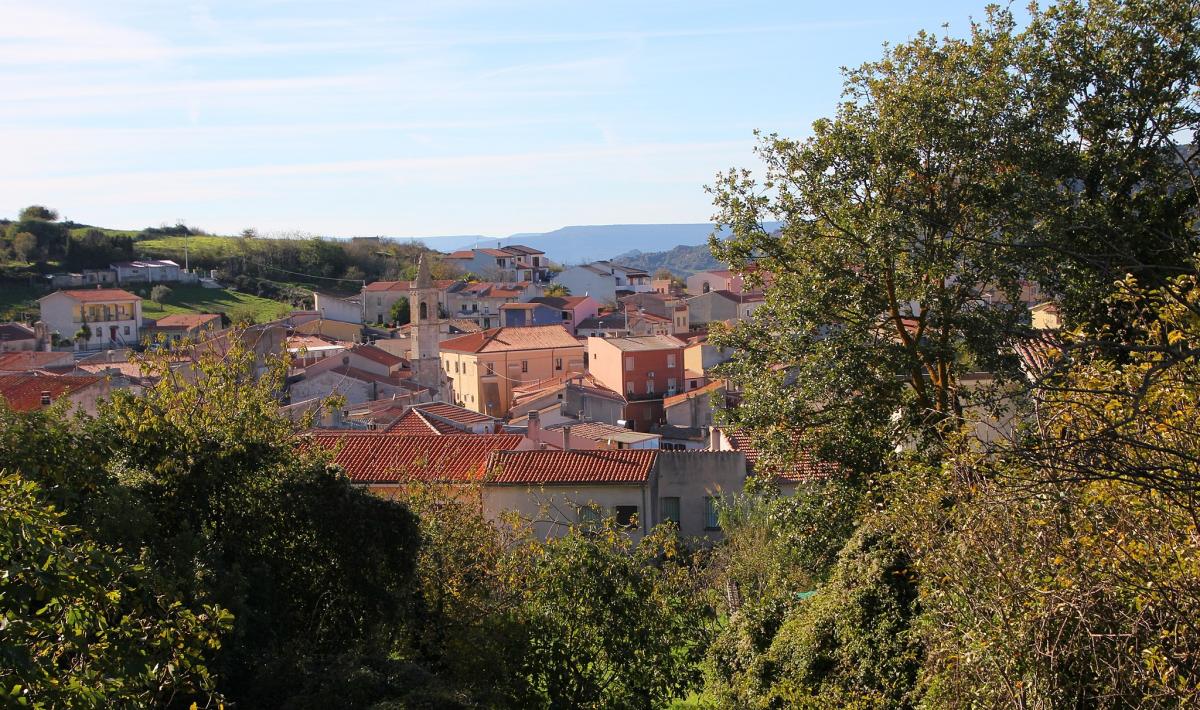 A small Logudoro medieval town in the north-eastern part of Sardinia, characterised by natural beauty, archaeological sites and ancient traditions, such as the women's canto a tenore
© OpenStreetMap contributors

Set in the heart of a plateau around 500 metres above sea level, in an area of stunning landscape and archaeological sites, Cossoine is a town of around 900 inhabitants in the Meilogu area, a sub-region of Logudoro. The earliest traces of human settlement are from the Neolithic, with several domus de Janas, and then from the Bronze Age, with Giants' Tombs and numerous nuraghes. The site of Corruoe, where the remains of a nuraghic village and Roman villa were found, is particularly interesting. The area also has traces of the Roman domination - the town is the site of Lucentia or Castrum Lucentinum (today Lughentinas) and the Byzantine period, with the settlement of Kourin. The first documentary evidence of the modern-day Cossoine date from the 11th century, in the Annales camaldulenses, where the Byzantine church of Santa Maria Iscalas - whose patron saint is celebrated between late August and early September - and the village of Santa Maria di Curin, which together with other villas in the area gave its name to Consedin or Cossein, both appear. The town was densely populated throughout the Middle Ages up to the early 16th century. Then, up to the 19th century it became a bogeyman for local priests due to its resistance to the faith: Catholicism was practiced by aristocratic families, while the townsfolk continued to follow a cult that bore traces of pagan rites. The territory was one of the wildest of the Logudoro area, rich in forests and marshland, and a paradise for local bandits.

The town centre has characteristic 17th-18th century buildings, such as the late-Gothic church of Santa Chiara, the patron saint who is celebrated in August. San Sebastiano is celebrated in May, with the traditional ardia. Cossoine is often mentioned in historical sources for a unique aspect of its singing: in contrast with the usual male choir of Sardinian canto a tenore, the town had a tradition of female voices.

The territory is of great natural interest, dotted with caves such as Suiles and sa Ucca 'e Mammuscone, dug into volcanic surface layer and a deeper (up to 63 metres) layer of limestone, and sa Ucca 'è su Peltusu, considered one of the largest in the province of Sassari, inside which you can admire an underground torrent and a deposit of fossilised oysters dating from the Miocene period. Don't miss a visit to Mount Traessu, a massif formed of basalt rocks and numerous ravines, cliffs and caves. Cork and holm oaks grow in the area. 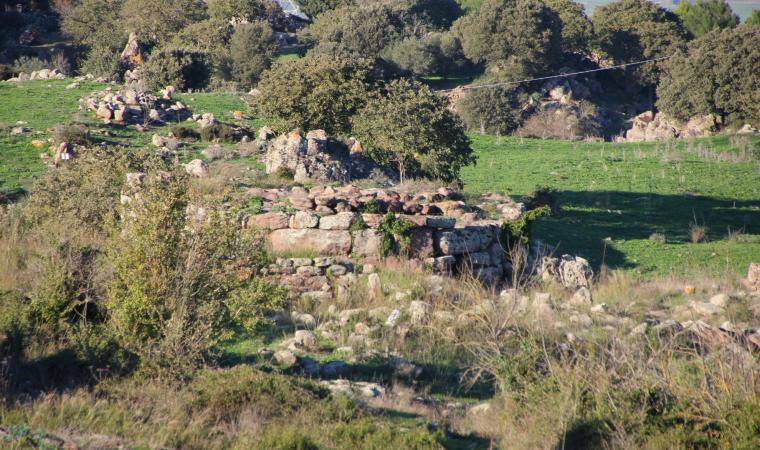 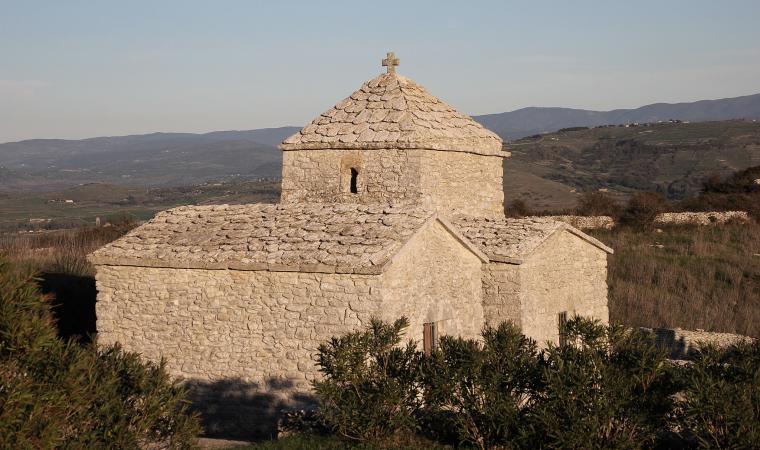 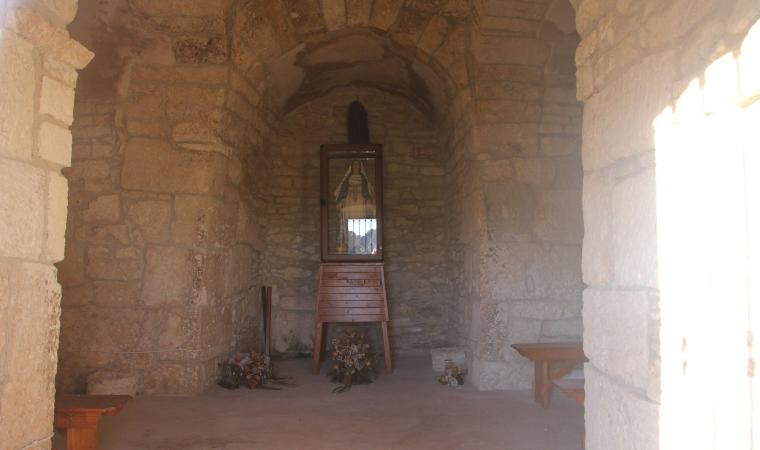 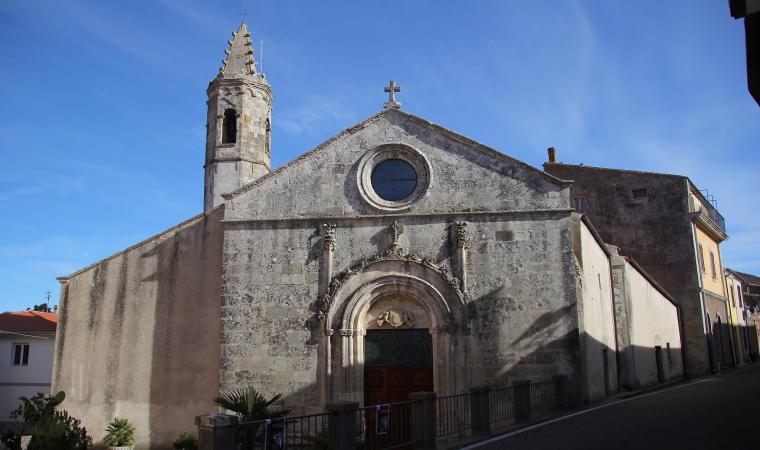 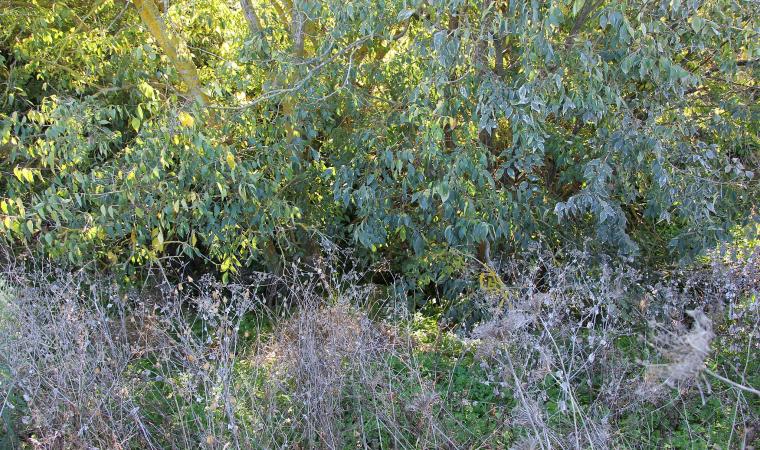 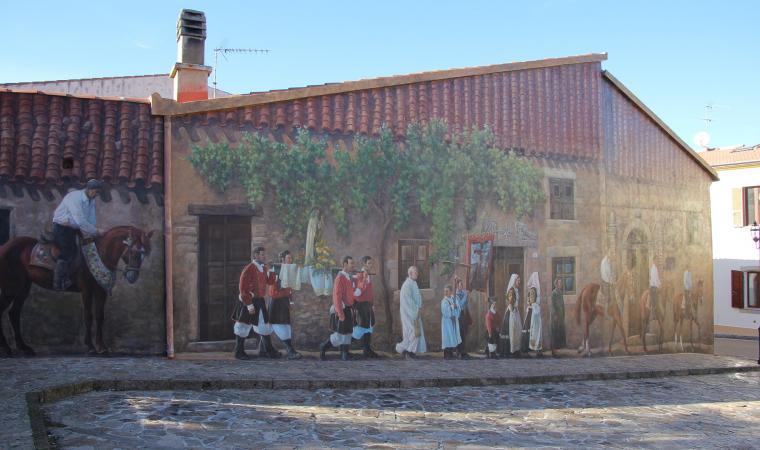