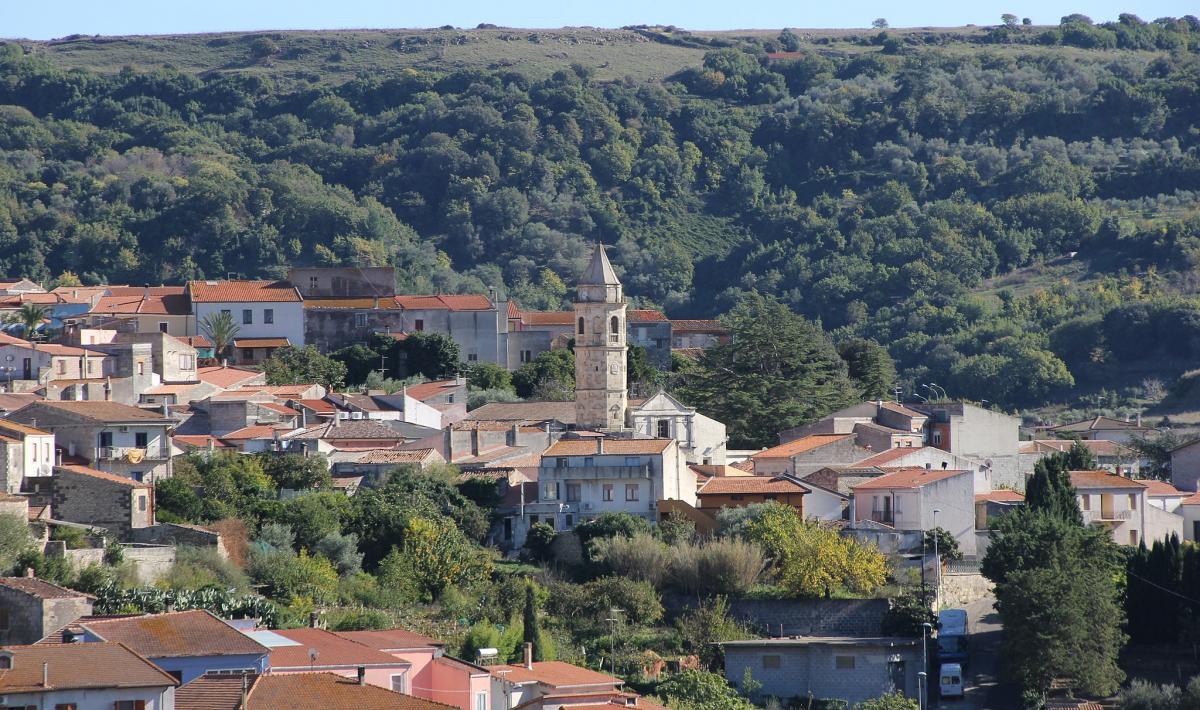 A Meilogu village 50 km from Sassari, in north-western Sardinia, with a fascinating history and numerous religious buildings and prenuraghic remains
© OpenStreetMap contributors

The village is perched on a plateau, surrounded by hills and valleys covered in Mediterranean brush. Mara is a small village in the Meilogu area with a population of around 600, whose name means "marsh". The villagers' traditional occupation is sheep-farming, as you can discover from the Centro di documentazione della civiltà contadina (Farming civilisation records centre), part of the Grazia Deledda literary park. At the centre of the village stands the 18th century parish church of San Giovanni Battista, a harmonious blend of styles with its Gothic-Aragonese belltower and Baroque facade. The church has multi-coloured wooden altars, a large 17th century altarpiece, and 18th century statues and paintings. In the old town ("Mara antica") is the church of Santa Croce (17th century) with a nave divided into two cross-vaulted bays and a "Renaissance" doorway in limestone.

The land around Mara is dominated to the north by Mount Traesu, one of the volcanic craters of the Meilogu region, and a peak topped by the ruins of Bonuighinu castle. The fortress, possibly built by the Doria family, passed to Arborea and later to the Aragonese. You can still see the remains of the walls, tower and two cisterns. Between these two bare peaks, a smaller hill is home to Nostra Signora di Bonuighinu, a 17th century extension of a pre-existing building, which may have been the parish church of a subsequently abandoned medieval village (documented in the condaghe di San Pietro di Silki). Legend tells that the Madonna appeared to invite the inhabitants of Mara and the nearby villages, who were in conflict, to establish rules of bonu ighinau (neighbourliness). The sanctuary was built on the spot where she appeared. Restored in 1797, the complex includes a church, cumbessias, loggias and "palazzotti", which are used during the festival of the Madonna di Bonuighinu in late September. The ornate facade, preceded by a stairway and sacristy, is in Rococo style. The sobre interior hosts three Baroque wooden altars. A mule track leads from the church past the opening of the sa Ucca de su Tintirriolu (the bat's mouth) and sa Ucca de Filiestru caves, which were constantly inhabited from the 6th millennium BC to the late Bronze Age (11th century BC). The prehistorical culture of Bonu Ighinu (4th millennium BC) was named after the caves, thanks to their archaeological significance. The remains from the various "cultural" layers (held in the G.A. Sanna Museum in Sassari) show that the people living there were farmers and hunters. The first cave is at the foot of a limestone cliff: smaller tunnels, passages, rooms and drops lead off a main tunnel with ceilings up to 20-25 metres high, amidst stalactites and stalagmites. A torrent runs underneath all year round. The inhabited part was closest to the entrance, while the remains found in deeper areas - small idols and carvings on vases - suggest a place of worship, also used by the inhabitants of the more cramped Ucca de Filiestru caves. Mara has a high number of nuraghes (17), some of which are well-preserved, including the Tomasu nuraghe, originally single-tower, with a second tower added later, with a surrounding village, the Coladolzos "corridor" nuraghe and the settlement of sa Mura.

Discover a small village with ancient traditions, suggestive places of worship and splendid landscapes with caves that have acted as the cradle of civilisation since the 6000 years BC 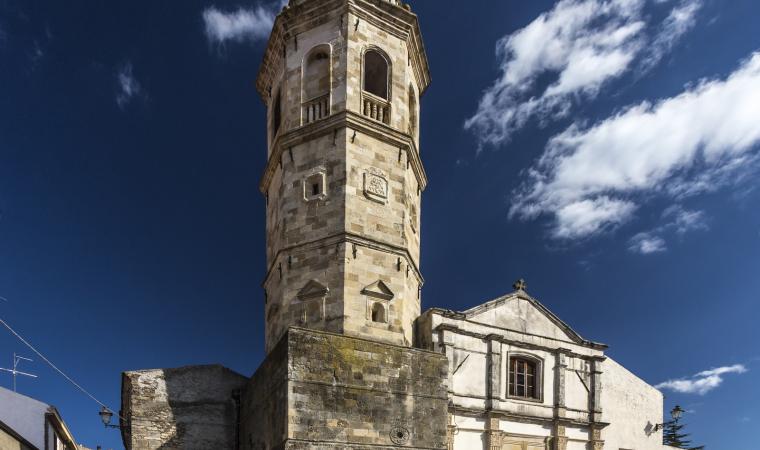 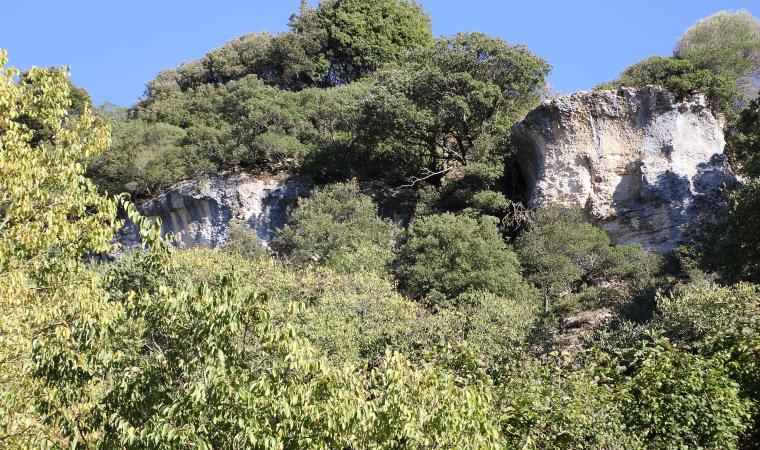 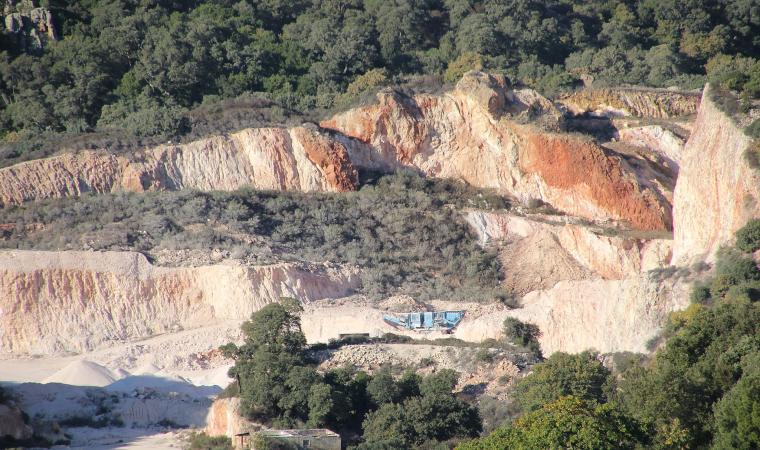 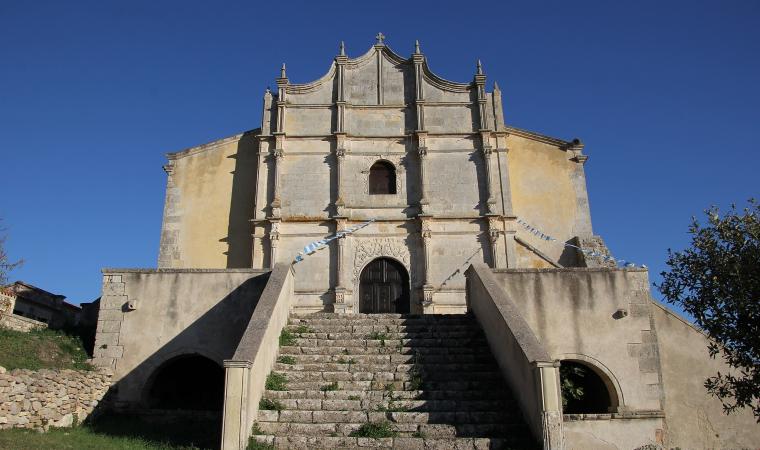 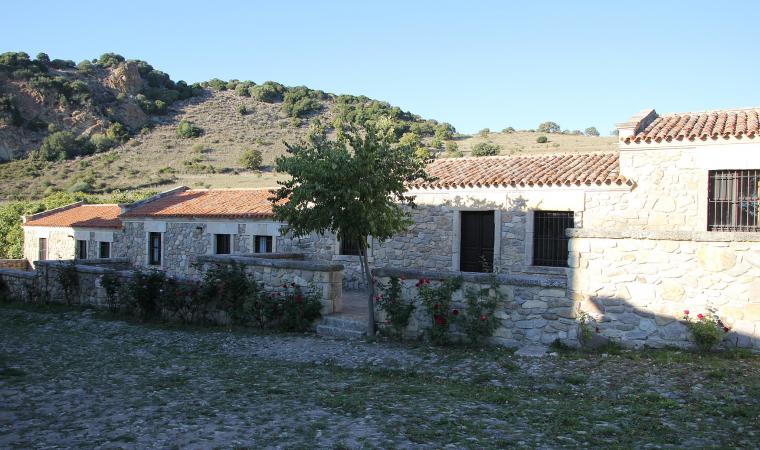 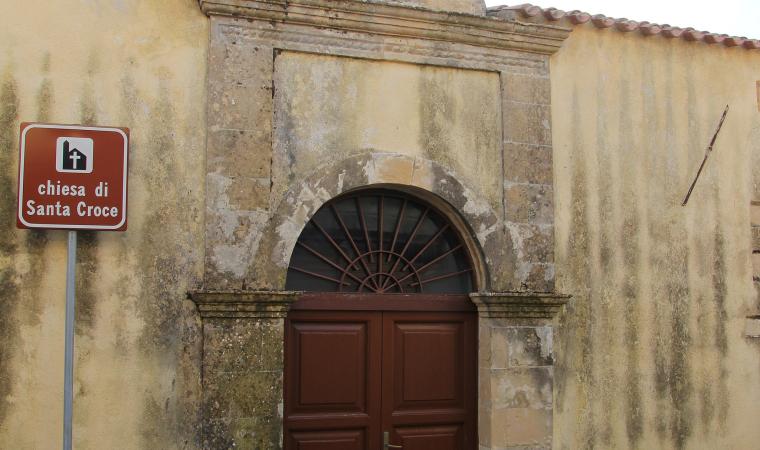 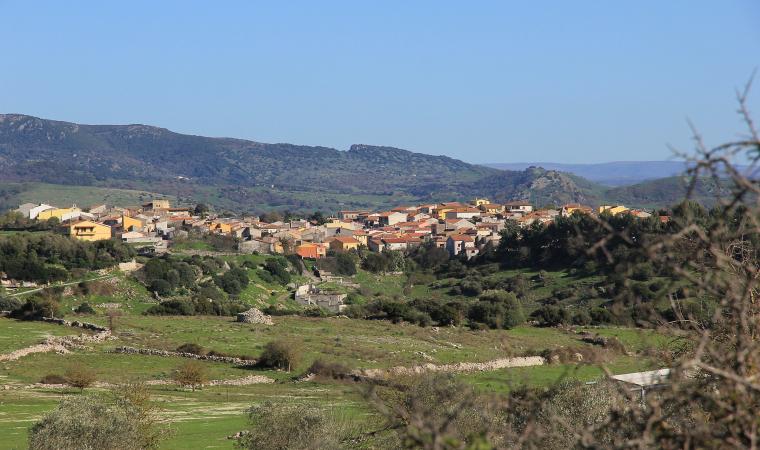 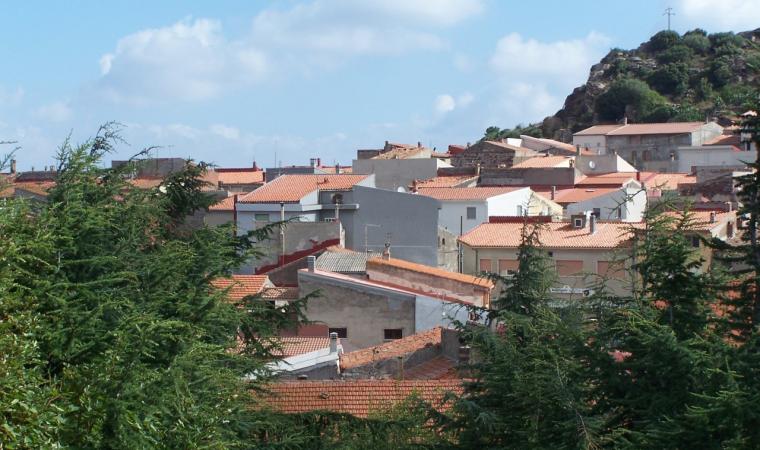