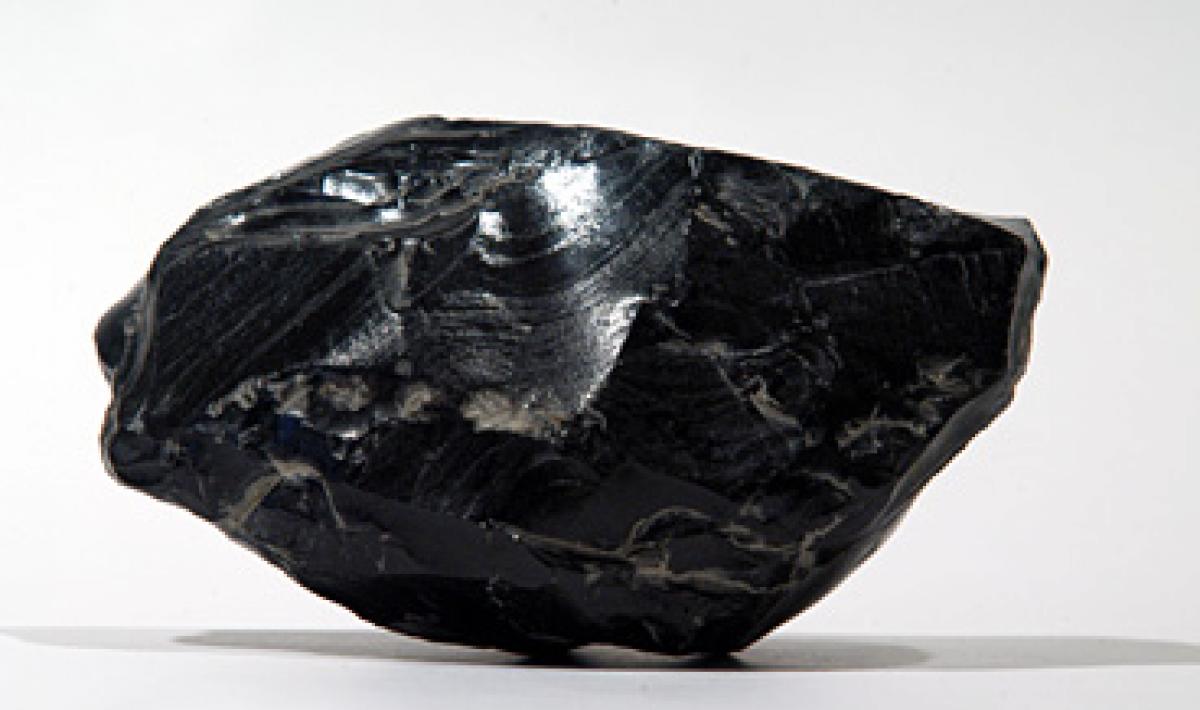 A unique exhibition in the Mediterranean consisting of a thrilling virtual (and real) journey to Monte Arci, the ‘Temple of Obsidian’ in central-southern Sardinia

It is the only monothematic museum structure in Europe, dedicated to the ‘black gold’ of Antiquity, which emerges exclusively in Sardinia within the deposits of the Parco di Monte Arci, a popular destination since the 6th millennium BC for all the peoples of the Mediterranean, flocking to this part of the island to source supplies. In the obsidian museum, at the entrance of Pau, a small village in the upper Marmilla region, you will experience a multisensory immersion into the characteristics and prerogatives of the dark and precious glassy mineral, discovering its evolution, remnants and processing techniques enacted by skilled prehistoric craftsmen to produce weapons and tools. You will be able to discover the society and culture responsible for the first specialised form of ‘mass production’, as well as their impact on the present thanks to the exhibition in the museum’s gallery, with artefacts at times inspired by prehistory, made by contemporary artists such as with the works of Karmine Piras and the Atzori brothers. Minerals and fossils can be admired in the loggia whilst in the village’s piazzas, Guinness-record sized sculptures invoke awe.

The museum pathway and educational workshops are based on direct utilisation, active experimentation and poignant involvement. Inside the exhibition rooms are maps, photographs, diagrams, interactive audio-visual media and, above all, the ‘self-managed’ perception, visual and tactile, with videos projected onto the walls and sounds diffused within the rooms, evoking the resonance of the work. An excursion to the obsidian park, on the eastern side of Monte Arci, will complete your experience, travelling along the picturesque paths where you can appreciate the landscapes with lush forests and outcrops of the precious volcanic rock that frame the workshops.

The mineral was of extraordinary importance for Sardinian prehistory, given that the objects produced in the Arci massif were found in Neolithic settlements in Sardinia, northern Italy and southern France. In the volcanic complex, at least three known obsidian flows exist whilst in the Pau territory of obsidian nodules and chipping products extend over an area of more than 20 hectares. The machining centres were in Sennixeddu, Fustiolau and su Campu Serrau. Walking along the trail of sa Perda Crobina in Sennixeddu, trekking for an hour-and-a-half, means stepping upon thousands of fragments. The town was home to one of the largest workshops and is rich in left-over chippings. Rough-hewn obsidian was processed and then transported to nearby villages, with one likely contemporary Neolithic settlement being identified 350 metres further east. General Alberto La Marmora, in his 19th-century ‘Itinerario’, stated that he had not seen such a quantity of shiny black stone anywhere else: “The traveller sometimes has the impression of walking on the fragments of an old black bottle factory.” The first indications of the systematic exploitation of the resource by specialist ‘chippers’ date back to the recent Neolithic period (second half of the 5th millennium BC), when the great workshop of Conca ‘e Cannas was established. Production continued (with some breaks) for over three thousand years, until the Bronze Age.

Explore the prehistoric events of a beautiful area on the island, linked to the processing and trade of Neolithic ‘black gold’, a great attraction for the Mediterranean peoples