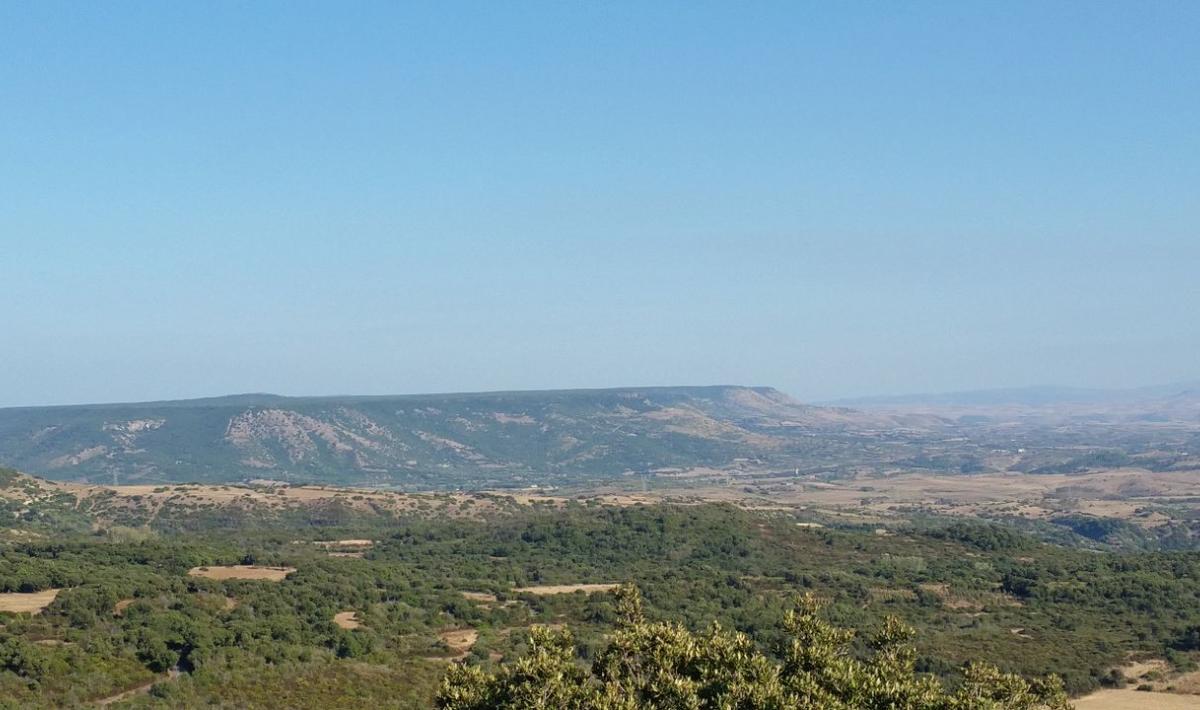 Replete with Nuragic structures, the small rural village in Marmilla is located 40 kilometres from Oristano, at the foot of Mount Arci in central-western Sardinia

From the Middle Ages until 1954, it was called Bannari, deriving from balneus (thermal bath), hence why the municipality has two names – one official and the other historical. Villa Verde is a tiny village of just over 300 inhabitants in the upper Marmilla region, extending across the eastern side of Monte Arci. The charming old town, with typical rural ‘courtyard houses’, is structured around the parish church of the Beata Vergine Assunta, the patron saint celebrated in August and on the following Sunday. In August, events forming part of the Dromos Festival circuit are also held. To be admired in the village is the church of San Sebastiano, a sculpture by Luigi Taras commemorating the casualties of war, the Crobeddu house and the old oil mill, a location for cultural exhibitions and agricultural-food products.

The history of Villa Verde and its first settlements are linked to the obsidian deposits of Monte Arci. Indeed, there remain numerous stations and workshops for processing the mineral used to produce weapons and tools (as well as being sold) since the 6th millennium BC. The Antiquarium obsidian museum is dedicated to this ‘black gold’ of the Neolithic period. In the evocative setting of the Monte Arci park, populated by deer and fallow deer, with northern goshawks, hawks and sparrow hawks flying overhead, the Mediterranean maquis dominates. The volcanic origins of the mountain characterise the ‘high’ part of the territory, covered with holm oaks, cork oaks and conifers, marked by naturalistic itineraries. The ‘lower’ part has a sedimentary origin, having been cultivated or used as pastures. They are separated by a basaltic plateau. There are numerous springs: in Mitza Margiani, immersed in a holm oak forest, the inhabitants of Brunk'e s'Omu found their resources. Around the well-preserved Polylobed Nuraghe, 18 huts from an expansive village were examined. Inside the wood is a niche dedicated to Gesù Buon Pastore (Jesus the Good Shepherd), celebrated at the beginning of June with events featuring tastings of typical dishes. Here passes a section of Roman road that, together with other extents and findings, suggest that there was a mansio (an official stopping place) connecting the nearby city of Uselis. Where the spring of Santu Mauru emerges, in addition to the San Mauro Sanctuary - a saint celebrated in mid-September with a procession to the church at the base of the plateau - stands another Polylobed Nuraghe, the Nurax'e Mau, with its village. Together with Brunk'e s'Omu, these are the greatest legacies in a high-density Nuragic area, which includes about twenty Nuraghe, including the mono-tower Brunk’e su Giganti, Giuali, is Cottillas, su Nuraxi, Truttiris and Gergui, sacred wells, such as Corongiu Arrubiu and Putzu 'e Padenti, and fortifications. Recounting life in the Bronze Age is the Mu.Nu, a museum dedicated to the Nuragic civilisation that offers an interactive journey to a ‘living’ Nuragic village, reconstructed in every detail, where one can try their hand at being an archaeologist handling excavations and researching finds.

To be discovered is a picturesque village surrounded by beautiful landscapes, inhabited for 8,000 years, resulting in a fascinating archaeological heritage 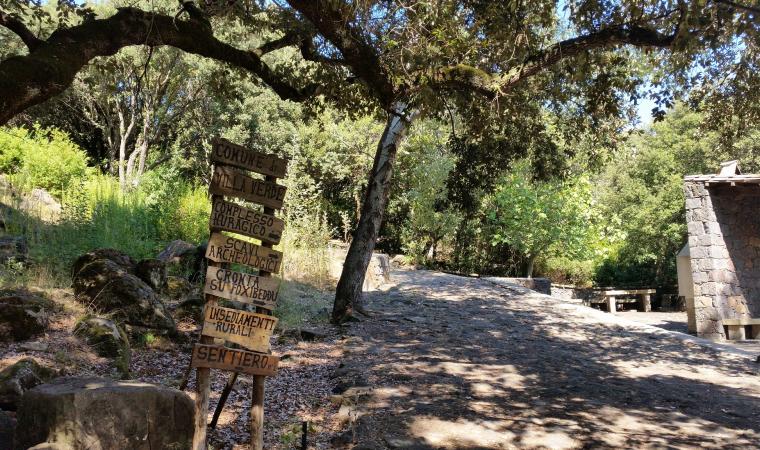 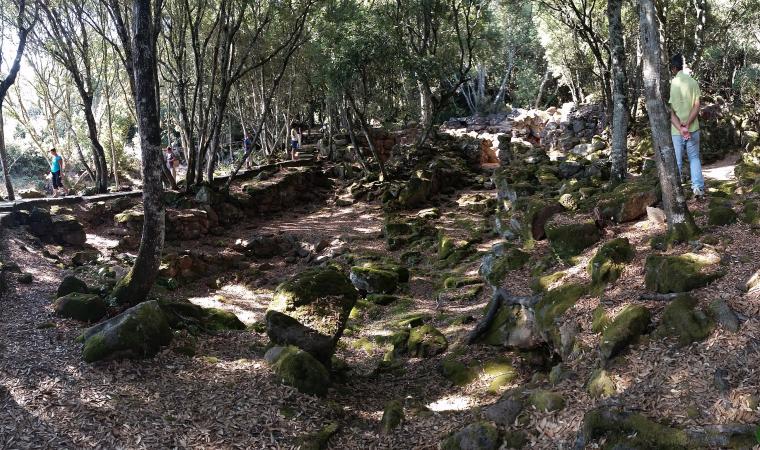 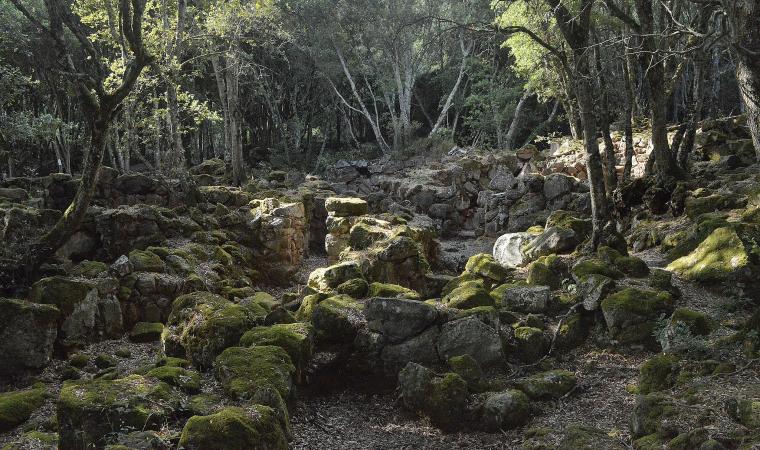