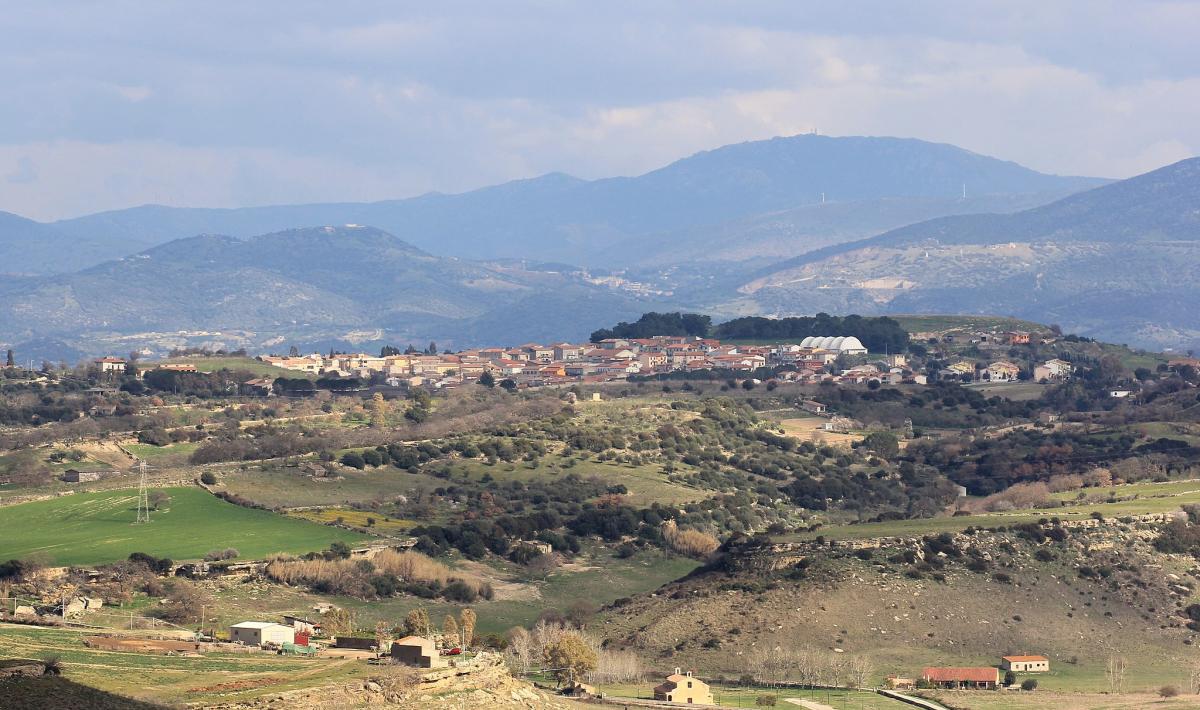 A agro-pastoral village in the heart of Logudoro, in Sardinia’s central-north. Home to a succession of peoples, it is famous for its natural beauty, archaeological sites and a race track
© OpenStreetMap contributors

It sits at the foot of Mount Lachesos, in the middle of mostly hilly, limestone terrain crossed by the river Mannu. Mores is a town in the Meilogu-Logudoro region with almost two thousand residents who live mainly off of agriculture, pasturing and crafts. It is twenty kilometres from Ozieri and 40 from Sassari. The beauty of its territory and numerous nearby archaeological sites make it a must stop. The Steppe Oasis is a must see: meadows, pastures and cultivated fields, an ideal habitat for the little bustard and the weasel. Rare birds can also be seen in the area: the stork, the bee-eater, the calandra lark and the owl. The area has been inhabited since the Neolithic, as seem from pre-historic caves of Su Buccu ‘e Sas Fadas and Su Puttu Porchinu, various Domus de Janas and the Sa Coveccada dolmen, one of the most grandiose of the Mediterranean and a symbol of Mores. The nuraghes are also numerous: Mannu Suldu, Tresnuraghes, Istatos, Ranas and Sa Cuguttada. During the Roman Imperial Period it was particularly alive with visitors: Mores was an important stop along the Turris Lybisonis (Porto Torres)-Karales (Cagliari) road. Punic and Roman age tombs have been found in the Lachesos Valley. The most stable period in the town’s history was under Manca family rule, until 1839. A unique feature of its historical centre is the bell tower of the 17th century Parish of Santa Caterina, which at 47 metres is one of the tallest bell towers in Sardinia. It was built in two stages following a design by the architect Salvatore Calvia Unali of Nuori. Completed in 1871, it is a splendid example of neo-classic architecture with its carved and plastered details on pink vulcanite walls. The five terracotta statues of the evangelists and the Redeemer are particularly notable. The Capuchin Monastery, dating to 1715 and active to this day, also merits a visit. It is a handsome Byzantine building (9-11th century) with a sombre early 13th century Romanesque façade adjacent to the churches of Sant’Antonio and Santa Croce. The church has a barrel vault and a quadrupolar lantern resembling a cube with a gabled roof over the intersection of the nave and the transect. Town celebrations are all religious: on May 1 Saint Lucia di Lachesos is honoured with a Sardinian song and a poetry competition; in late May, Saint Rita; in late August, Saint John; and in early September, Our Lady of Todorache.

Mores is the home of the Franco di Suni National Motor Racing Track (named after the marquis who founded the Alghero-Scala Piccada hill climbing event). It was inaugurated in 2003 and is also known as the Sardinia Circuit. 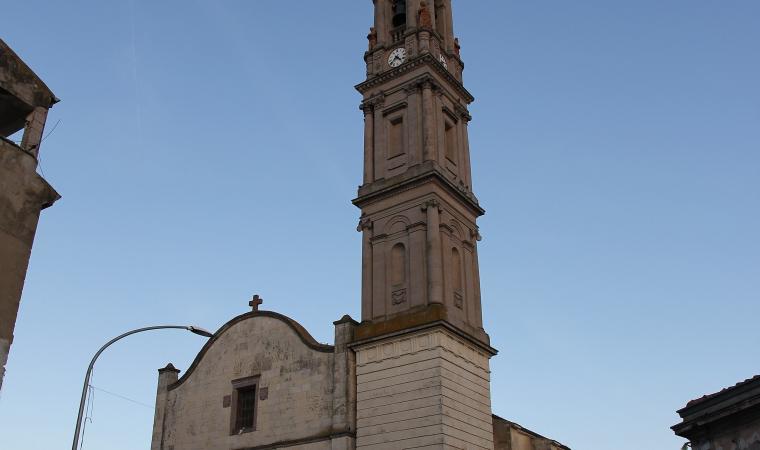 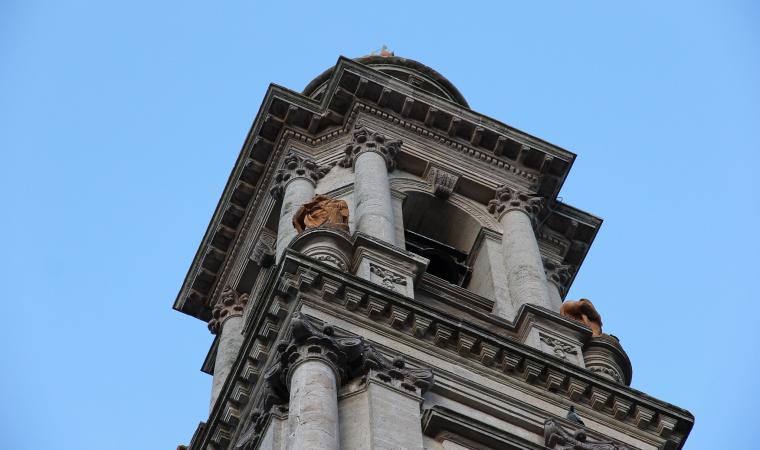 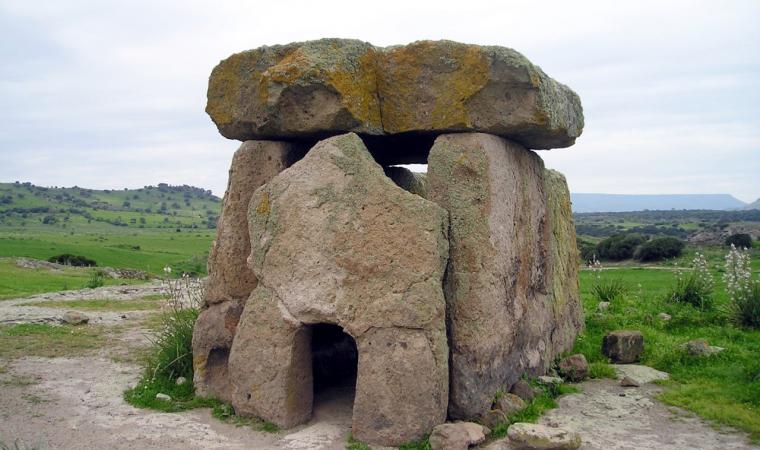 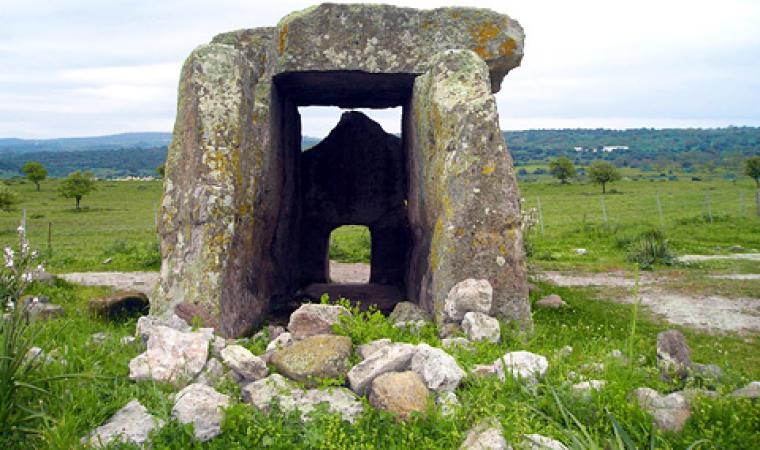 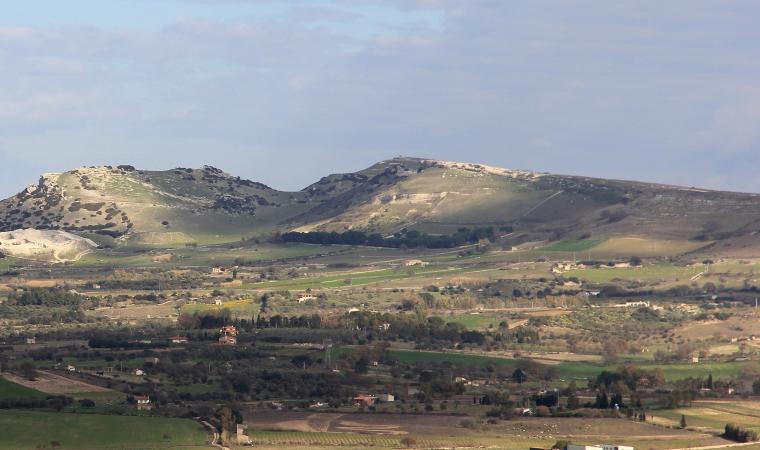 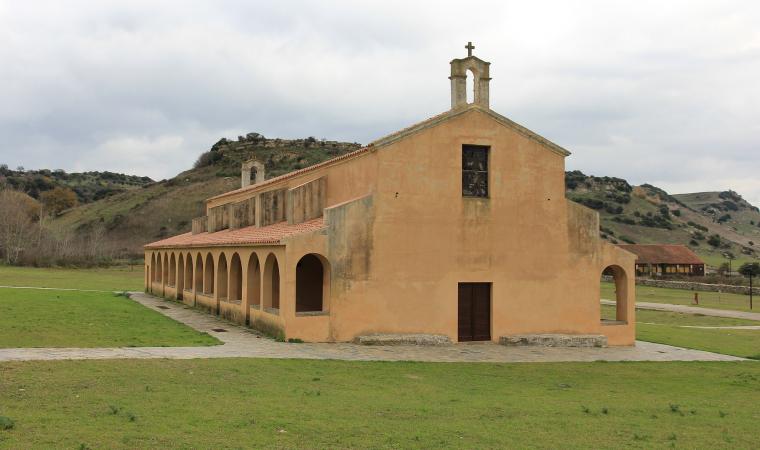 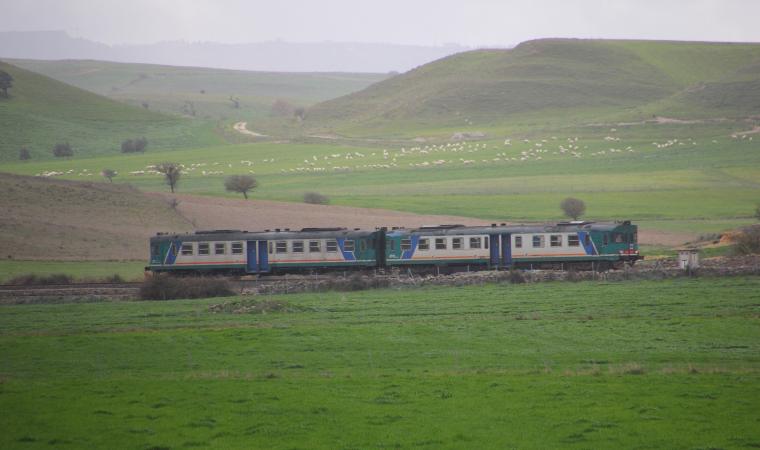