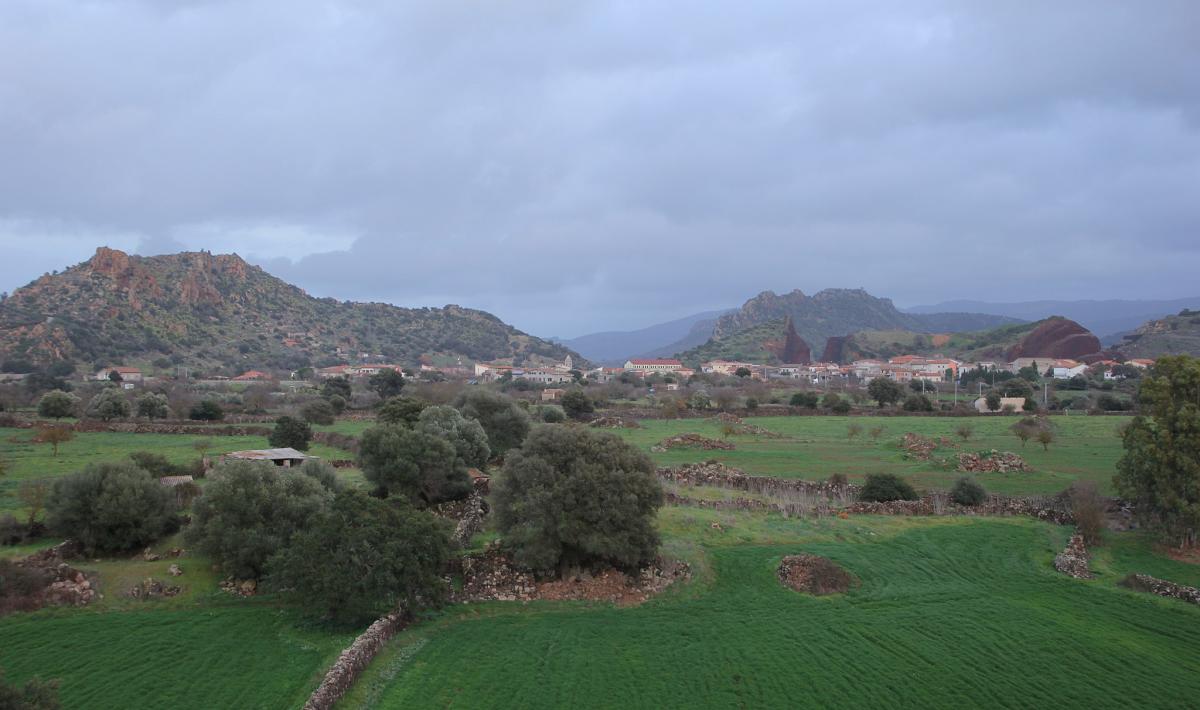 A Logudoro village 50 kilometres from Sassari, in central-northern Sardinia, with ancient monuments and surrounded by archaeological remains
© OpenStreetMap contributors

The village is spread out on Mount Ruiu, surrounded by extinct volcanoes dating back millions of years. Ittireddu, a small and ancient Logudoro village with just over 500 inhabitants, dates back to Byzantine times, when the church of Santa Croce was first built, although it has been rebuilt several times over the centuries. The name, literally "little Ittiri", dates back to 1626. Next to the church stands a fountain built in 1861 from blocks of rose tufo. The 12th century church of San Giacomo stands one kilometre out of the village. The walls are made from exposed stone blocks, typical of Sardinian Romanesque style, with a single room, covered by wooden trusses. The patron saint santu Jagu is celebrated at the end of July. Nostra Signora Inter Montes is also noteworthy, and hosts a 17th century wooden statue and three late-19th century sculptures by Giuseppe Sartorio.

The territory has been intensely settled since the late Neolithic, as shown by the 60 domus de Janas - many of which are multi-chamber, and a few single-chamber - dug into the tufo and grouped into five vast necropolises (plus three single tombs). The Mount Pira necropolis, which dates to somewhere between the late Neolithic and the Eneolithic (2800-2300 BC), has 26 burials. Once past the dromos (corridor) style entrance, you will see niches, cupules and bas-reliefs showing architectural elements of Neolithic homes, in an attempt to recreate the home environment within the tomb. Tomb 14, re-used in the Bronze Age, stands out: on the front, it has a cambered stele made from a single block, characteristic of nuraghic Giants' Tombs. The nuraghic civilisation is also well-represented by the sa Domo 'è s'Orku archaic "corridor" (9 metres long) nuraghe near the town. The Funtana 'è baule, on the other hand, is a holy well, the lower part of whose walls in blocks of trachyte tufo are extremely refined, with perfectly fitted stones. The Funtana nuraghe is a complex structure, with a main tower to which two more towers and a wall were added. The chamber has a seat-bench and there were once two stone "tables", now on display, along with containers, bowls and a four-handled jug containing twenty kilos of copper lingots, in the village's Civico museo archeologico ed etnografico. The museum also represents Ittireddu's farming and craft traditions. There are numerous traces of Roman inhabitation: the village was a mansio along the road to Turris Libisonis and Tibula. In the Olensas area, ten cisterns dug into the tufo rock were found, perhaps used to contain oil or olives (hence the name). Two olive presses and tanks for decanting oil stand a few metres away. On the border with Mores, two of the three original arches of the 18 metre Ponte 'etzu (old bridge) stand, built from black basalt and light coloured tufo. The funerary hypogeums of sa Fraigada, carved from the rock, are from the late Roman period.

Discover a tiny centre in the heart of Logudoro, famous for its ancient religious architecture and various archaeological sites, ranging from the Neolithic to the Middle Ages 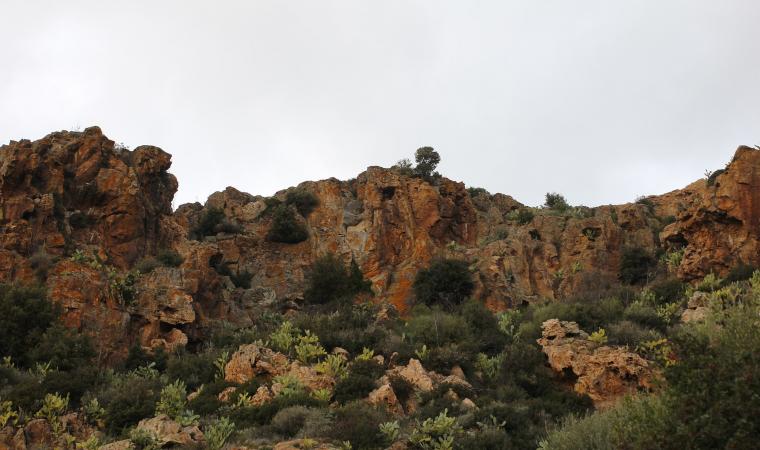 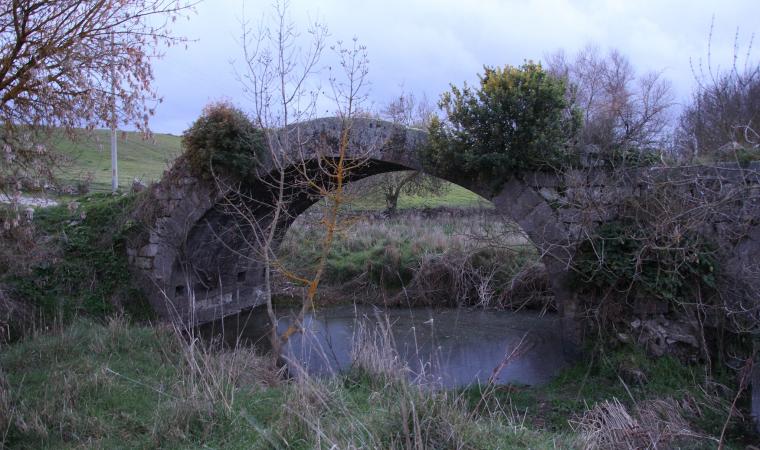 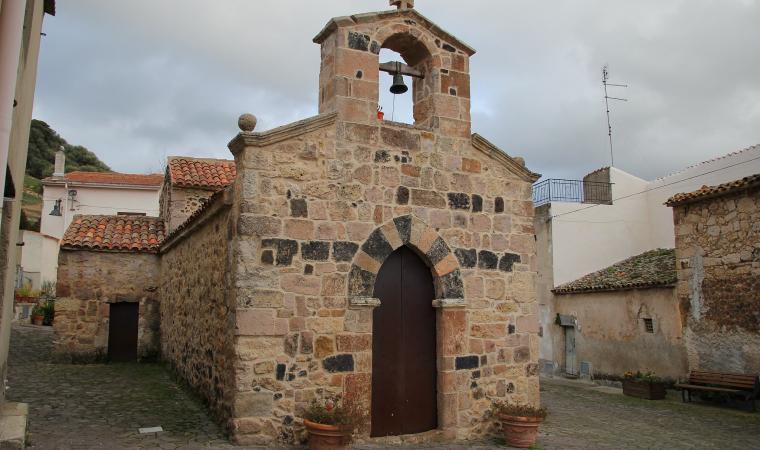 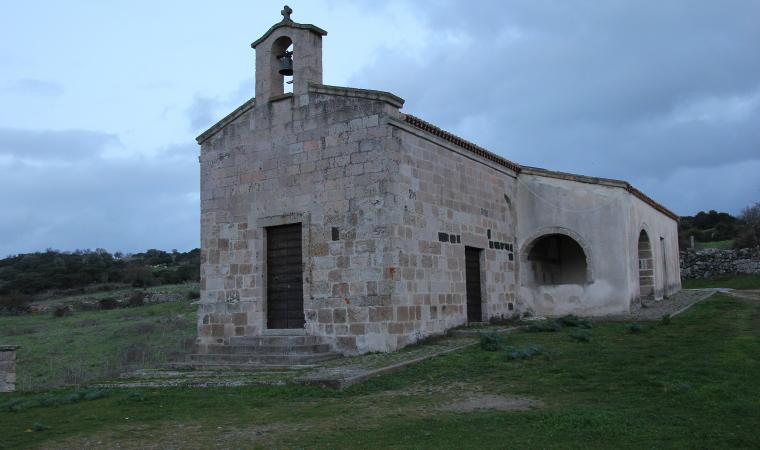 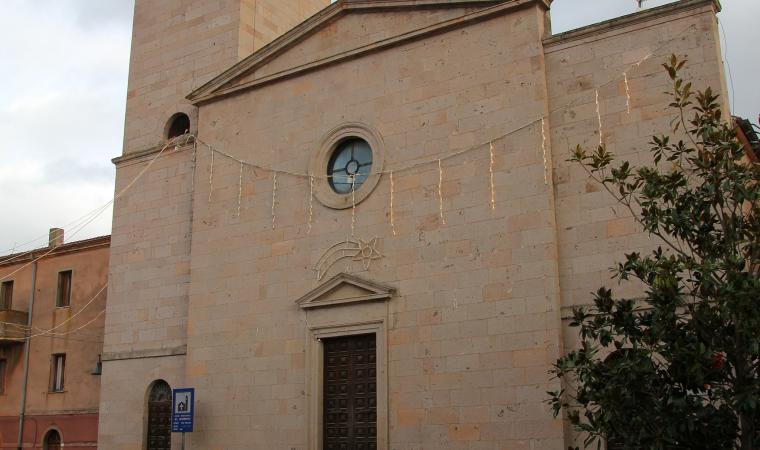 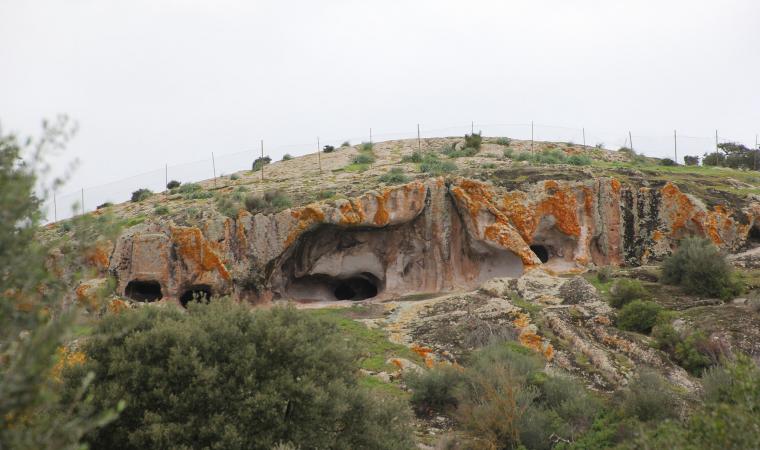