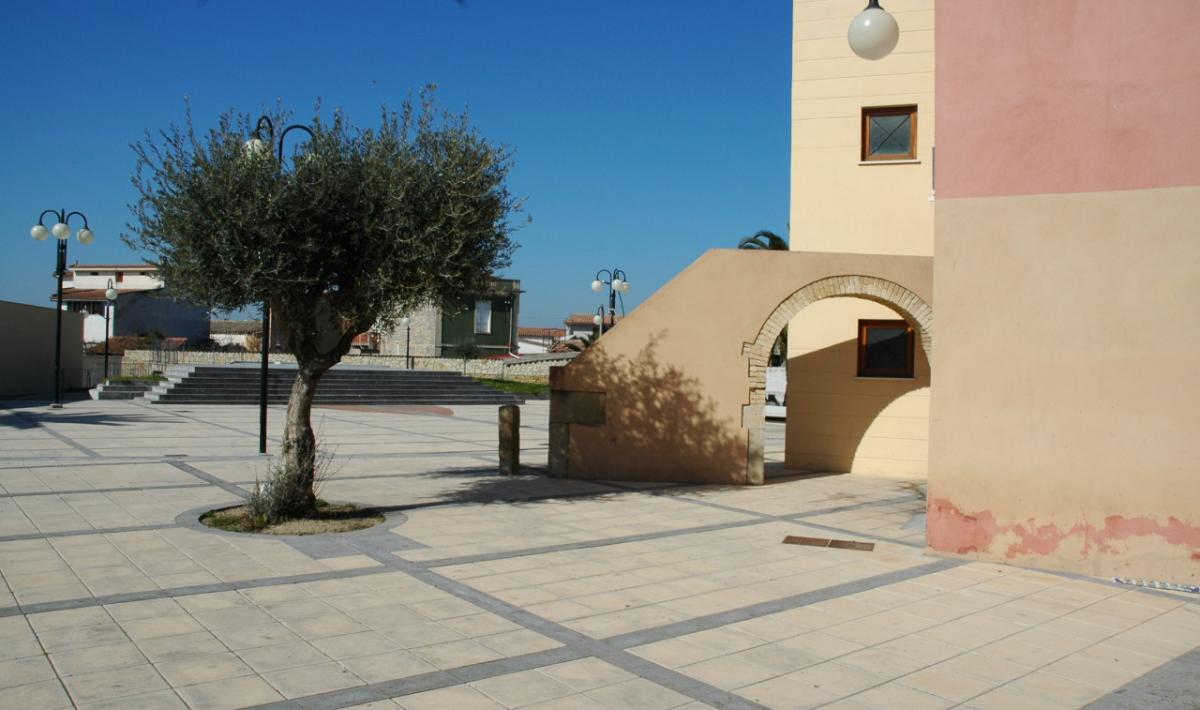 Samatzai lies on the slopes of Monte Titas, on the eastern border of Medio Campidano province. Having always been an agricultural hub, as of the end of the 20th century, its focus also turned to industry upon the establishment of lime and cement processing facilities, being amongst the largest in Italy, exploiting the lime quarries that are a great resource for the area. In a town of 1,700 inhabitants, Samassi is a ‘gateway’ between the Campidano plain and the ‘gentle’ undulations of the historic territory of Trexenta. Trexentino inspired the traditional structure, development and architecture of the town, with large houses of a farming matrix, spit over two floors surrounded by extensive courtyards, ‘nestled’ within a historic town with an artistic appearance. They overlook streets around the 15th-century parish church of San Giovanni Battista, which houses ancient wooden statues of saints and a splendid 16th-century solid silver cross. The single-nave church is of Gothic-Aragonese style, with a wooden roof supported by pointed arches and lateral chapels. The patron is celebrated at the end of August, together with the Madonna delle Grazie and San Raimondo Nonnato. Other celebrations fall at the end of May in honour of the saints Bertorio, Giustino and Fedele. Also worthy of mention is the 17th-century Chiesa di Santa Barbara, with a small portal surmounted by a window and a bell gable. In the countryside lies a sanctuary in honour of St. Peter, who is celebrated in mid-July. A highlight within the historic centre is the Monte Granatico, dating back to the 18th century and an interesting example of rural architecture, once used to store wheat, today it is a library and meeting room. The museum of the ‘blacksmith’s house’ is also not to be missed.

In Antiquity, Samatzai was known as Santu Maccari, a village where the church of San Marco was built, of which some ruins remain. Amongst the hypotheses on the current toponym is that of the derivation from Samas, god of the Mesopotamian sun, which would reflect the nature of its sun-drenched soil, not protected by Mediterranean scrub. By way of ancient tradition, the territory, being largely cultivated, is divided into two parts: Sartu de Sus in the north and Sartu de Bàsciu in the south-east. It has been inhabited since the Neolithic period, as evidenced by the Domus de Janas of the necropolis in the Sa Rocca Pertunta area. The Nuraghe Su Nuraxi, in the locality of Domu is Abis, emerges from the following Bronze Age.

In its territory, you will cross the ‘gateway’ that leads from the Campidanese plain to the Trexenta hills, passing by traditional houses, ancient churches and archaeological sites