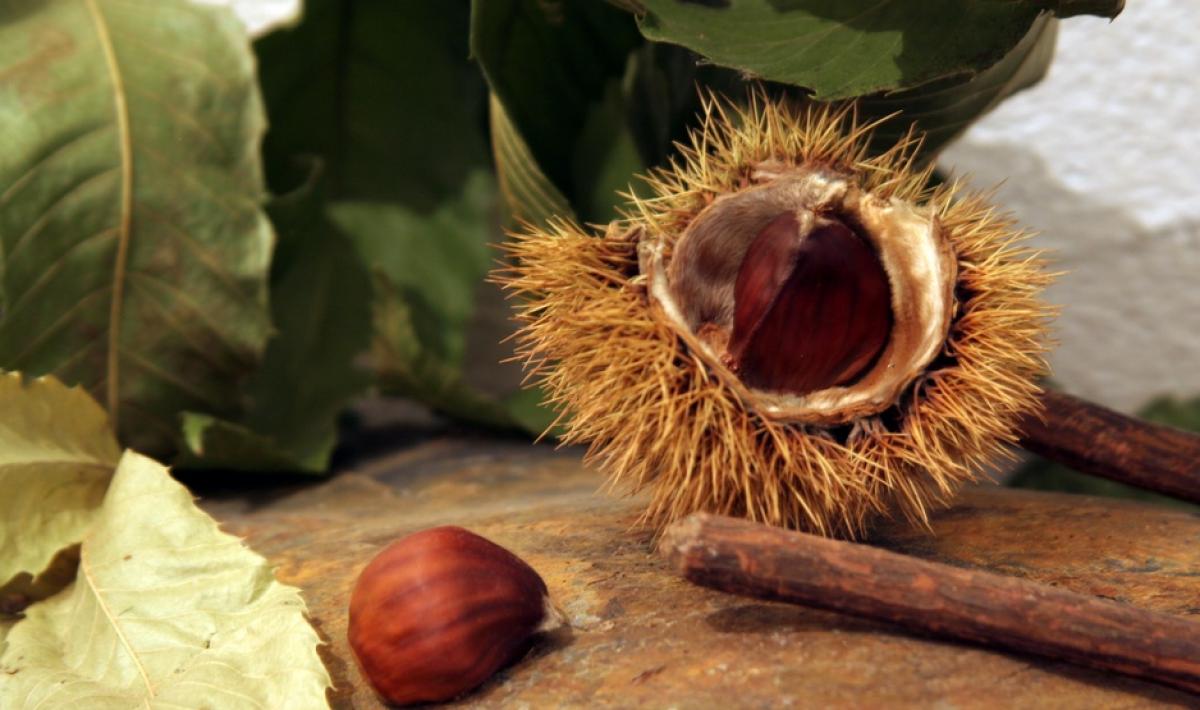 A mountain village in the heart of Sardinia surrounded by dense woods, it was once known for its trade in ice and is now renowned for its tourism activities, craftsmanship and food
© OpenStreetMap contributors

In the heart of the Barbagia di Belvì, stretched out in a valley at the foot of the Gennargentu mountains, it is surrounded by enchanting landscapes. Its strategic position up in the cooler hills made Aritzo a summer retreat already in the XIX century, blessed as it was with clean healthy air and the fresh pure water that gave it its name: the source of is Alinos and the funtana de sant’Antoni spring, known for its very pure water.

The fine wood from the infinite stands of walnut and chestnut trees gave origin to local crafts. The town is especially famous for its characteristic nuptial trunks, known as cascie, and cutting boards, made using traditional carving techniques. And wood is also used for balconies, which are a soft pink colour and stand out from the stone walls of the houses.

Since the early 1900s, the so-called “snow trade” flourished on the mountains around Aritzo, an activity that marked the town’s history. Ice was gathered into crates lined with insulating straw and then sold during the hot summer months. You can still admire the remains of the domos de nie, the old snow pits, where the niargios preserved their frozen merchandise. The first of these deep pits date to the XVIII century. They would be carefully insulated so that the ice could be sold to various cities on the island in summer. The ice was used until the first half of the XX century to make Aritzo’s typical dessert, sa carapigna, a delicate lemon sorbet especially enjoyed during a local festivity on the second Sunday of August, and at many other summer events.

When you go to Aritzo, stop in to see the XVIII century Spanish prison, now converted for use as gallery space for Bruxas, an exhibition about magic, witchcraft and the Holy Inquisition in Sardinia. Other buildings not to be missed are the fascinating casa Devilla, which dates to the XVII century, and the Arangino Castle, built in the early XX century. The chestnut festival is held during the last week of October, together with the many other Autumn in Barbagia events in Aritzo. The woods surrounding town are wonderful for hiking or horseback riding excursions to the peaks of the Gennargentu, while in the upper Flumendosa valley you can go canoeing. Not far from town is a natural monument that should not be missed: Texile, a rocky dolomitic outcrop that resembles a mushroom.

You will visit one of Sardinia’s most picturesque mountain villages, famous for its fresh clean water springs, stands of chestnut and walnut trees, woodworking and typical sweets 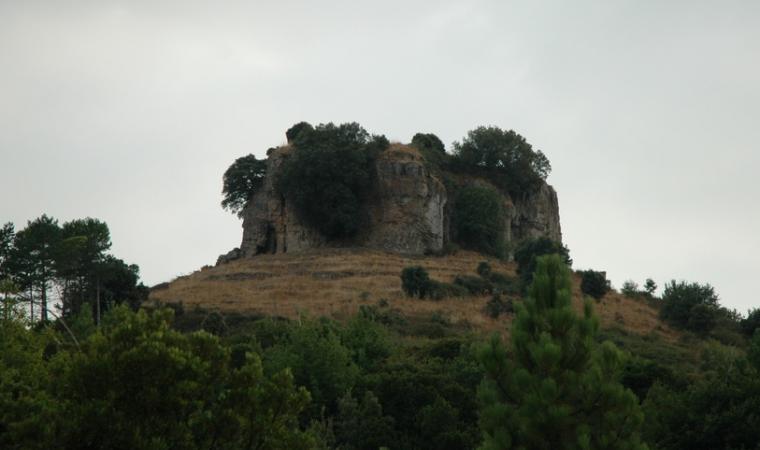 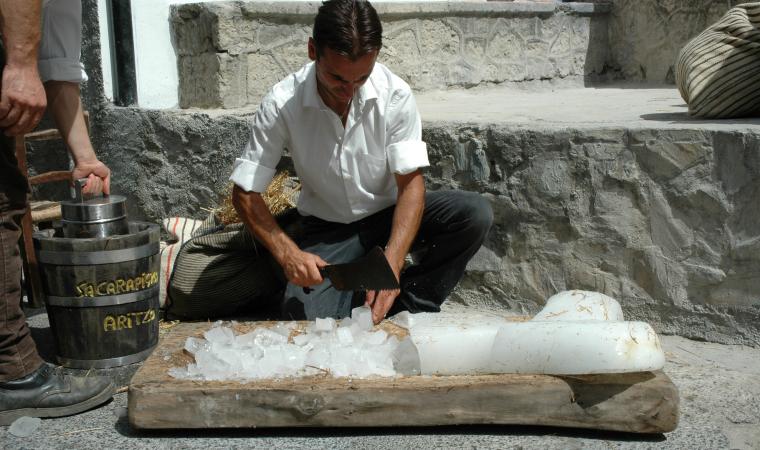 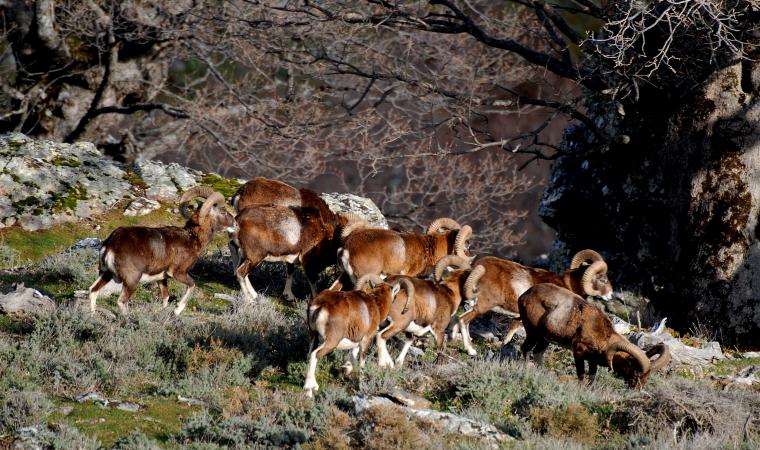