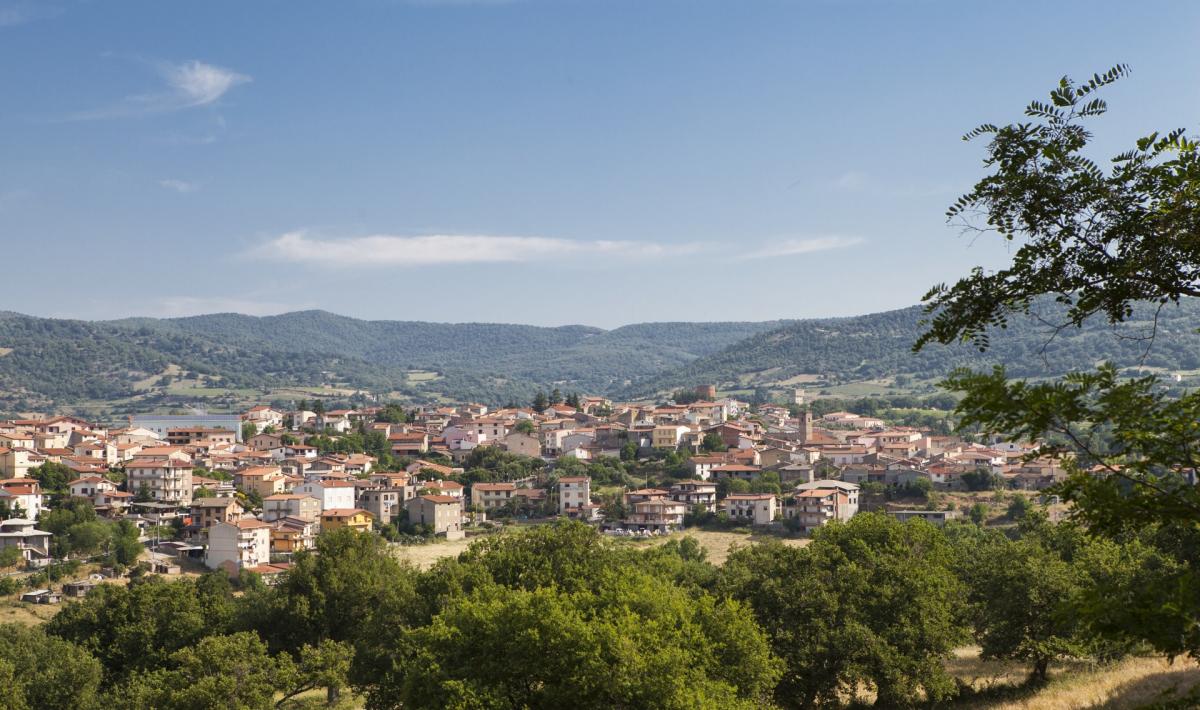 On the southwestern slopes of the Gennargentu massif, in the centre of Sardinia, lies an ancient village, famous for wine, textile tradition and modern artistic inspiration

The light and colours of its countryside, 'covered' with vineyards and orchards, and its rugs and traditional clothes inspired painters in the first half of the 20th century. Atzara is a delightful village of medieval origin in the Mandrolisai area, on the border of the provinces of Nuoro and Oristano, perhaps founded around the year one thousand. Tradition indicates that the first settlement was in the locality of Bigia 'e Josso, near a spring. The village is one of the five most beautiful Sardinian villages in Italy, has more than a thousand inhabitants and, today, it still preserves the urban fabric of the Catalan age, with low, granite architecture and oak beams covering the ceilings. The houses in the most ancient districts have chiselled decorations on the door and window frames. All around, there are woods and hills cultivated with vineyards, from which the famous 'black' wine (namely Mandrolisai) is obtained, to accompany the 'gems' of the confectionery tradition: is bucconettes and su gattou, made of almonds, and sa tumballa 'e latte. In May, the wine festival is a not-to-be-missed event.

The textile tradition is very refined, particularly the rugs and traditional costumes. Atzara is famous not only for the light and colours of its views and also the unusual female dress, with the distinctive hat (sa tiagiola), which became a protagonist in works of art by great painters in the first half of the twentieth century. The village has served as host to Spanish costumbristas Chicharro Agüera, Ortiz Echagüe and De Quirós, who were fascinated by its folk dress and traditions. Atzara became the centre in which a Spanish-inspired native pictorial language developed, as well as a destination in which important Sardinian artists would stay: Antonio Ballero, Giuseppe Biasi, Francisco Ciusa, Mario Delitala, Stanis Dessì, Filippo Figari, celebrated in the historical centre of the village by the museum of modern and contemporary art, named after Antonio Ortiz Echagüe, who created the most famous painting, ‘Women of Sardinia'. It is set up in a nineteenth-century building, organized into a historical room, with images of the village in the early twentieth century, an artistic room with works by foreign, Italian and Sardinian painters, and a part dedicated to temporary exhibitions.

In the historical centre of the village, the parish church of Sant'Antioco deserves a visit and is a worthy example of Catalan-Gothic architecture dating back to the end of the 15th century. Inside it, there are two wooden altars from the Baroque period, a statue of the Virgin Mary with child (end of the 16th century) and sixteenth-century silverware. It is the place in which the celebration of the patron saint takes place: in the past, on this occasion, strangers were offered su pane 'e sapa, another typical pastry. The Romanesque church of Santa Maria Bambina is perhaps the most ancient in a territory dotted with evidence of prehistoric times: Domus de Janas, tombs of Giants and nuraghi, among which Abba Gadda, which is very well-preserved.

In this village of weaving and art, you will find traditional costumes and paintings, evocative views and delicacies, as well as archaeological and historical evidence of the past 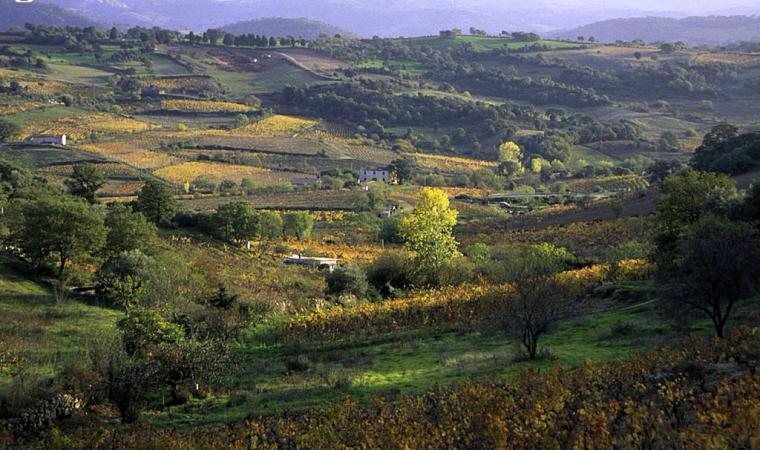 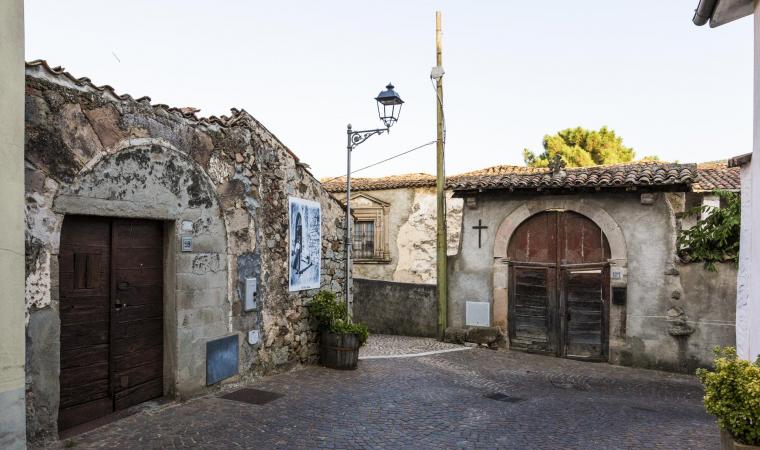