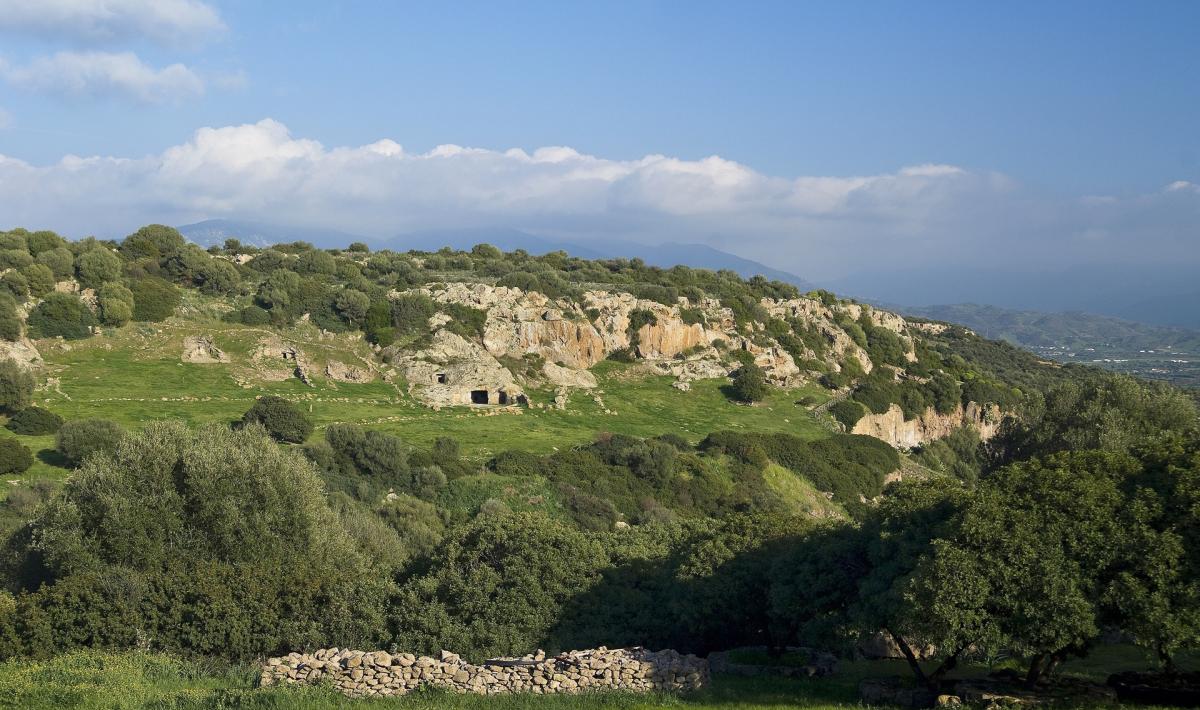 Stretching on a plain in the heart of Sulcis and known as Sa Baronia, Villaperuccio is a town with just over 1,000 inhabitants that became an independent municipality (from Santadi) in 1979. The current urban centre was born perhaps upon the arrival of monastic communities between the 11th and 12th centuries. Symbolising the comparison with the first settlements is the medau or furriadroxiu (small rural agglomerate) of Is Meddas, a hamlet of the village, which conserves its original structure - a central courtyard overlooked by low-rising farmhouses and a little landowner's edifice. In the village stands the parish church of Madonna del Rosario, built in 1913 thanks to the donation of a wealthy landowner. The patron saint is celebrated at the end of August. In the town, at Is Grazias, stands the Sanctuary Madonna delle Grazie (16th century), alongside which the remains of a Roman necropolis have been found. Festivities are held in the town church in July, whilst the Sagra dell’Arancio (orange festival) takes place in March.

The territory of Villaperuccio consists of an alluvial plain to the south and a semicircle of hills of volcanic origin that enclose the plain to the north. From the hills set out streams that flow into the Rio Mannu, which in turn flows into the Monte Pranu lake. This land has been inhabited since the recent Neolithic period, as is evidenced by many pre-Nuragic remnants. A little more than a kilometre from the lake is the necropolis of Domus de Janas di Marchianna. At the peak of s'Arriorxu are the remains of a cultural village of Ozieri (3rd millennium BC), which was headed by the largest Domus de Janas burial ground in southern Sardinia, the necropolis of Montessu, which opens on the southern flanks of the Sa Pranedda hill, a few kilometres from the village in a beautiful natural amphitheatre. It has 40 sepulchres of various sizes and layouts, mostly multi-chambered (with anti-chamber, main chamber and secondary chambers). The rooms are preceded by vestibules and have niches and cupels, with entrances once closed by doors. The two hypogea at the ends of the rocky amphitheatre are distinguished by their monumentality, flanked by two Domus of great significance in symbolic religious terms (tomb-sanctuary): the 'tomb of spirals', decorated with wolf’s teeth in red ochre and with numerous spirals symbolising the eyes or breasts of the Mother Goddess, candelabrum motifs and false door (a passageway to the afterlife); and the 'tomb of horns', where horns of various shapes, alluding to the god Taurus, are carved. The site was used for a millennium until the late Aeneolithic and Ancient Bronze Age (2400-1600 BC). Not far from the necropolis are two imposing perdas fittas: in the locality of su Terrazzu, the menhir of Luxia Arrabiosa - the protagonist of many a popular legend - and another menhir six metres high atop Monte Narcao. Other menhirs, in trachyte or granite, are Is Perdas croccadas, Is Pireddas, Is Melonis, Bacc’e Fraus, Is Faddas and Is Cotzas. From the Bronze Age come the ruins of 40 small and medium Nuragic structures and a Nuragic hut in the village, close to the town hall.

Villaperuccio is an ancient and characteristic pre-Nuragic and high-density village in the territory of Sulcis, preserving various and fundamental archaeological remains dating back five thousand years 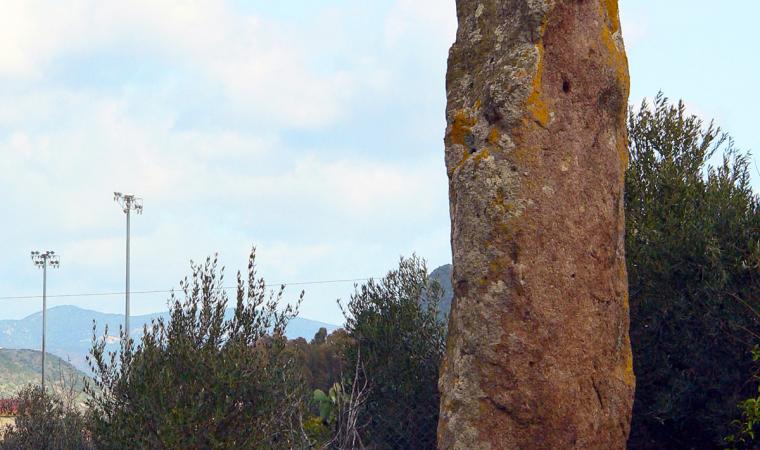 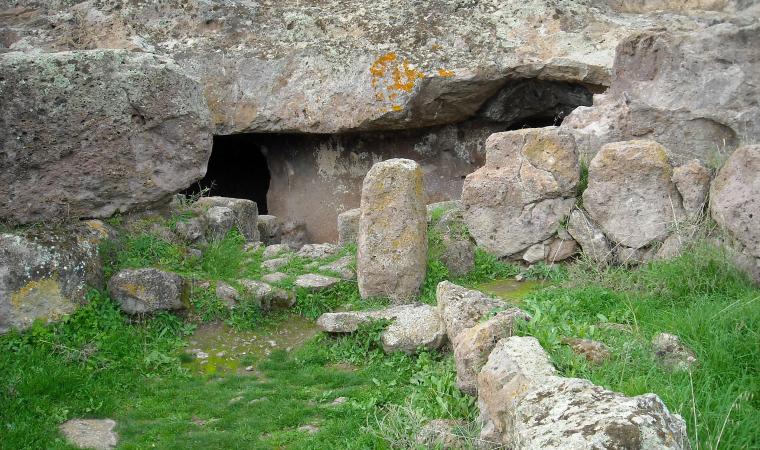 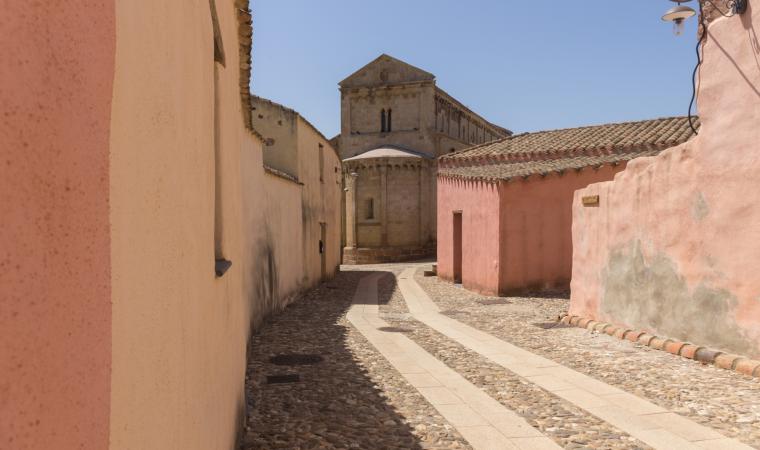